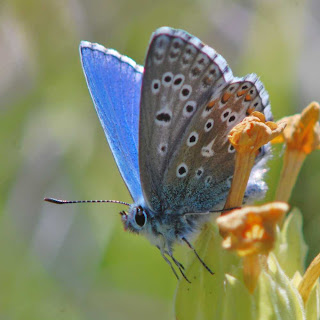 Today was a scorcher at Wolstonbury Hill, just north of . Neil Hulme conducted a BC butterfly walk and immediately found a male Green Hairstreak on a hawthorn. and I was off. 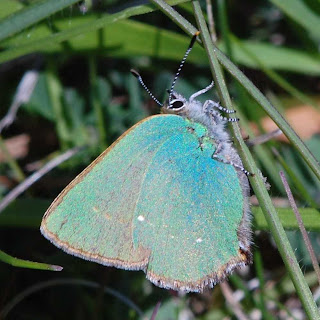 This was followed by females in the meadow by the ancient earthwork fort. 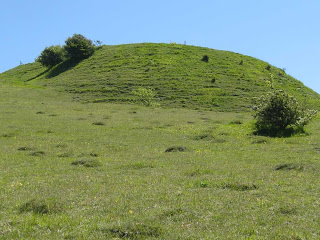 There were many more females exhibiting egg laying behaviour in the grassy tussocks. 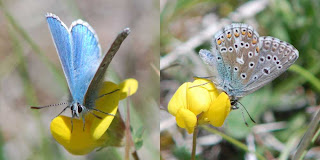 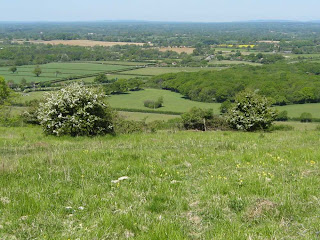 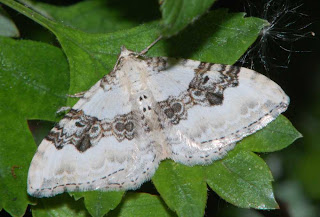