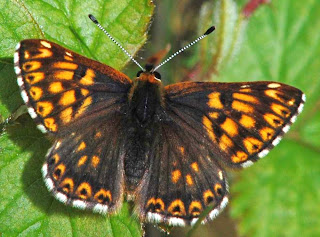 I made my first Duke of Burgundy survey at Heyshott Down yesterday. Roger and myself are doing this weekly under Neil Hulme’s guidance to determine the size and location of the of the Duke population at this site during the adult season. 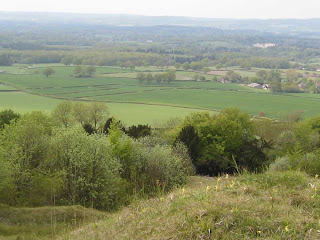 It was a fine day for the purpose, sunny spells interspersed with cloud cover. I arrived at and met Steve, another butterfly enthusiast who lives locally. We found three Dukes around and a further eight followed until I left at I think one individual was exhibiting laying behaviour but didn’t actually lay any eggs. 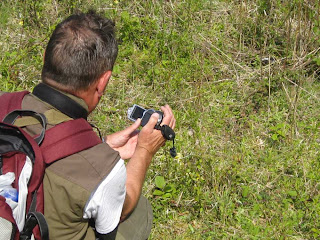 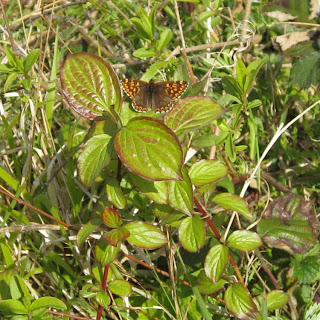 This is the Duke in situ 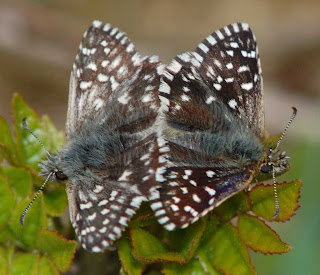 Other finds were a mating pair of Grizzled Skippers. The Grizzlies were on the lower slopes. 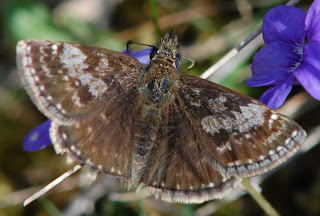 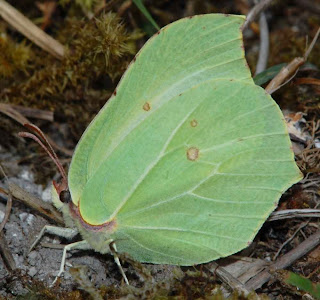 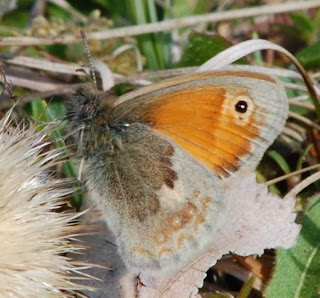 Dingy Skippers were all over the site plus some Brimstones and Small Heaths, the first I have seen this year. 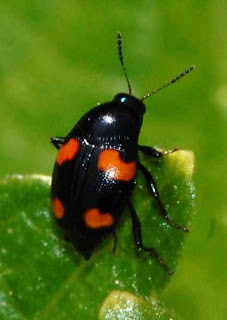 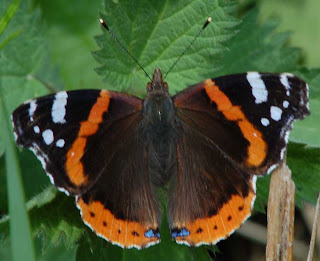 A Red Admiral posed for me by the path at the start of the day. 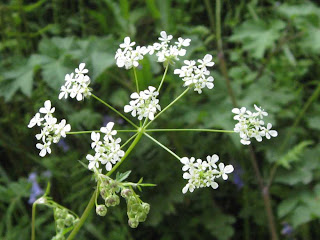 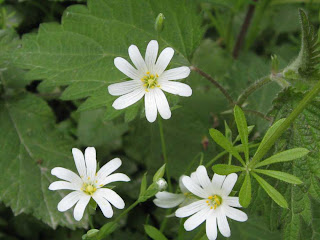 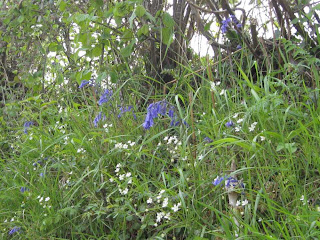 The hedgerow was full of spring flowers, including Greater Stitchwort and bluebells.
at 10:24