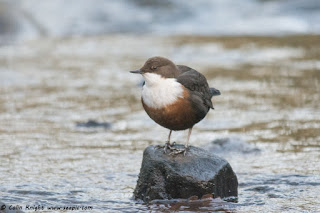 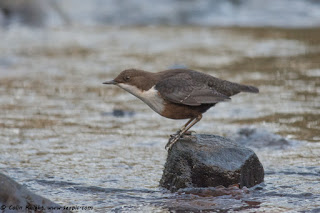 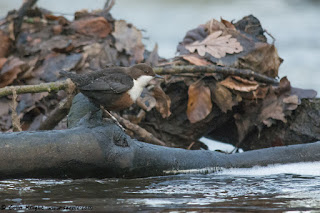 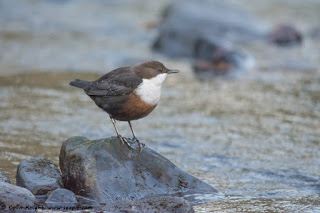 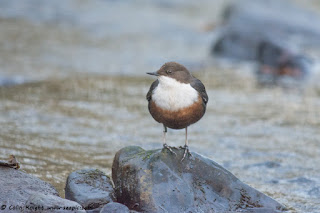 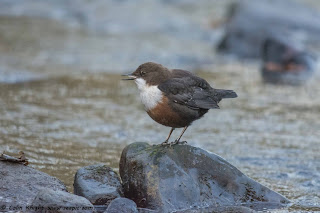 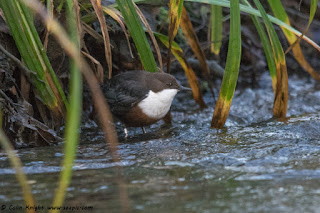 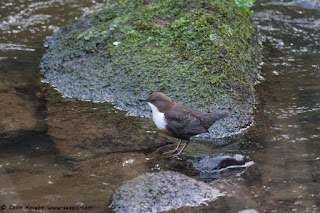 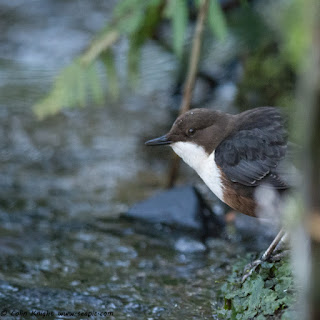 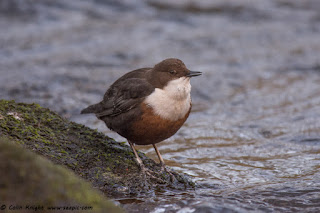 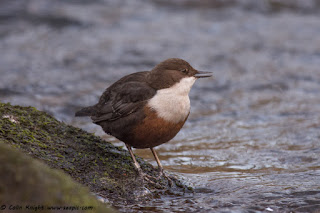 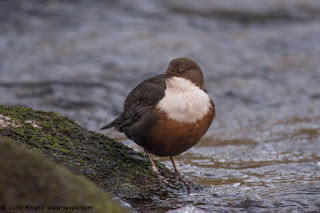 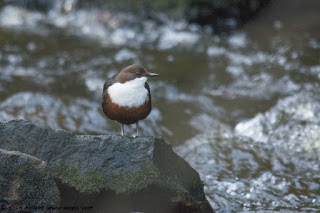 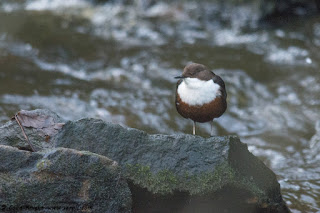 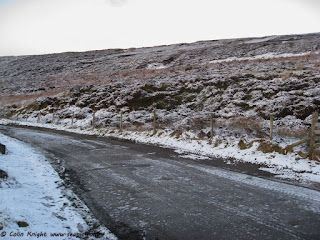 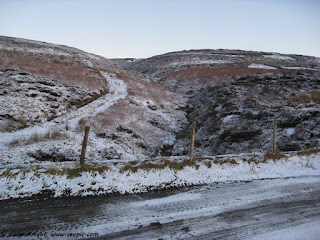 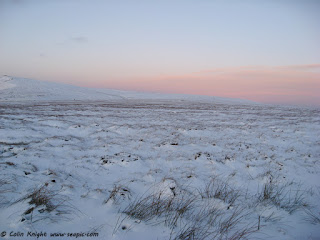 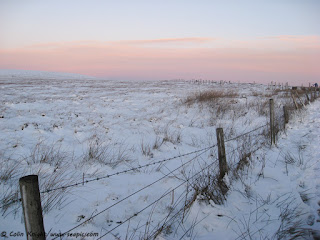 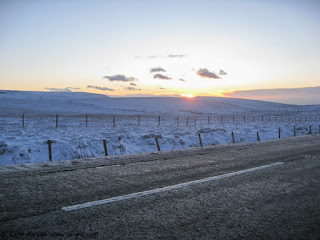 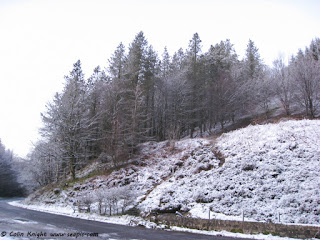 African butterflies, moths and other invertebrates

to view a gallery with more photos, click here
I photographed 19 butterflies during my recent trip to KwaZulu-Natal. I have also named 23 moths, although many others remain unidentified. I hope to get some more ids from South African iSpot participants who have given me many names already.
I also used these resources:
http://www.learnaboutbutterflies.com/Africa%20thumbs%20-%20Papilionidae.htm
https://www.sanbi.org/sites/default/files/documents/documents/bioseries16butterfly.pdf
https://www.africanmoths.com/pages/thumbs.html


The moths still requiring identification can be viewed here: