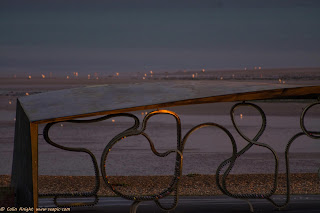 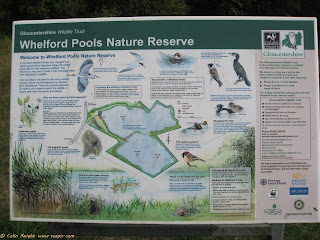 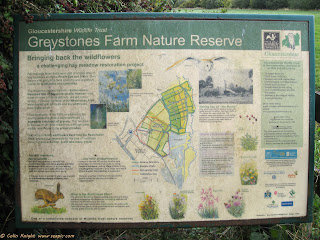 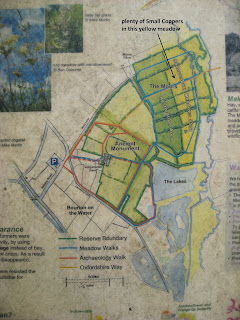 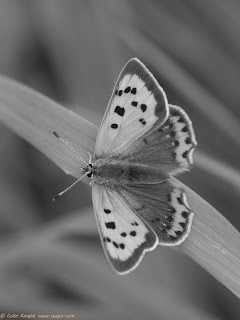 Arundel Kingfisher and Little Egret plus a seal matrix

to view a gallery with more photos, click here
On September 5th I visited Arundel WWT again and took some more videos of the Kingfisher on the post in front of the Ramsar hide (which can be viewed on the link above). I returned the following day and watched the Little Egret fishing. A male Canada Goose had two females in his charge and made his feelings clear when another group landed nearby. His aggressive stance resulted in the other group flying off. I spotted a pair of Ruddy Darters mating. Some moths landed by our balcony light including a Small Dusty Wave and a Square-spot Rustic.

On September 8th during a visit to Ditchling Common I saw Brittlegill fungi and an Ichneumon wasp (Dusona circumspectans).
The following day I attended a metal detecting dig at Loxwood and found a seal matrix showing interlocking arms. The condition is poor so I cannot read the letters on the outside of the interlocking rectangles. The handle has broken off. I have self-recorded on the PAS database but as Sussex has no Finds Liaison Officer at present I don't know when a new FLO will give an official description. It looks like similar seals dating to the medieval period c.14th century and is made of copper alloy.

Red Underwing and a Kingfisher 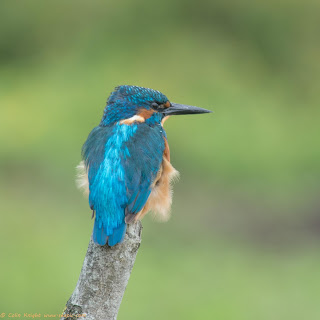 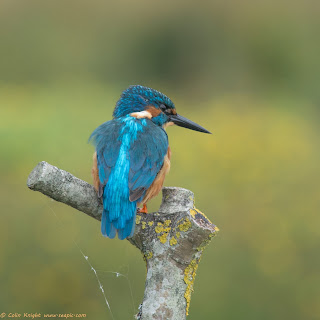 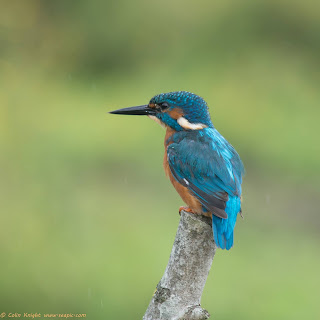 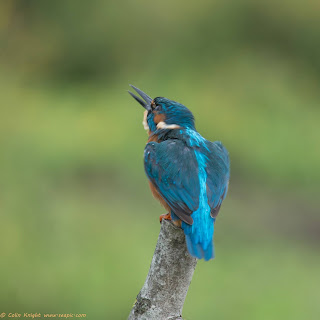 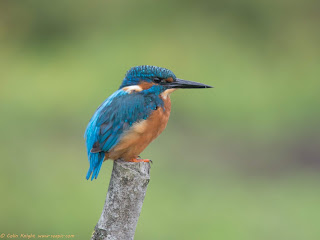 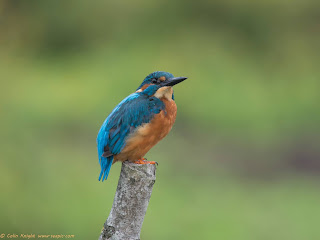 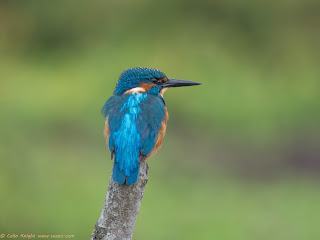