to view a gallery with more photos, click here
Yesterday morning the conservation work party at Heyshott escarpment was conducted in good weather and a considerable amount of clearance was achieved with volunteers from the Murray Downland Trust and BC members Garry, Katrina and Neil.


Later I visited Brooklands Park, east Worthing, to see the two Little Gulls which everyone has been photographing. A handful of photographers on the east side of the lake made it easy to find the gulls. Its habit of spending much of its time on the wing, performing acrobatics while picking up insects and food from the water surface, made it a challenging gull to photograph. I tried several techniques to focus it and the jury is still out on which is best. 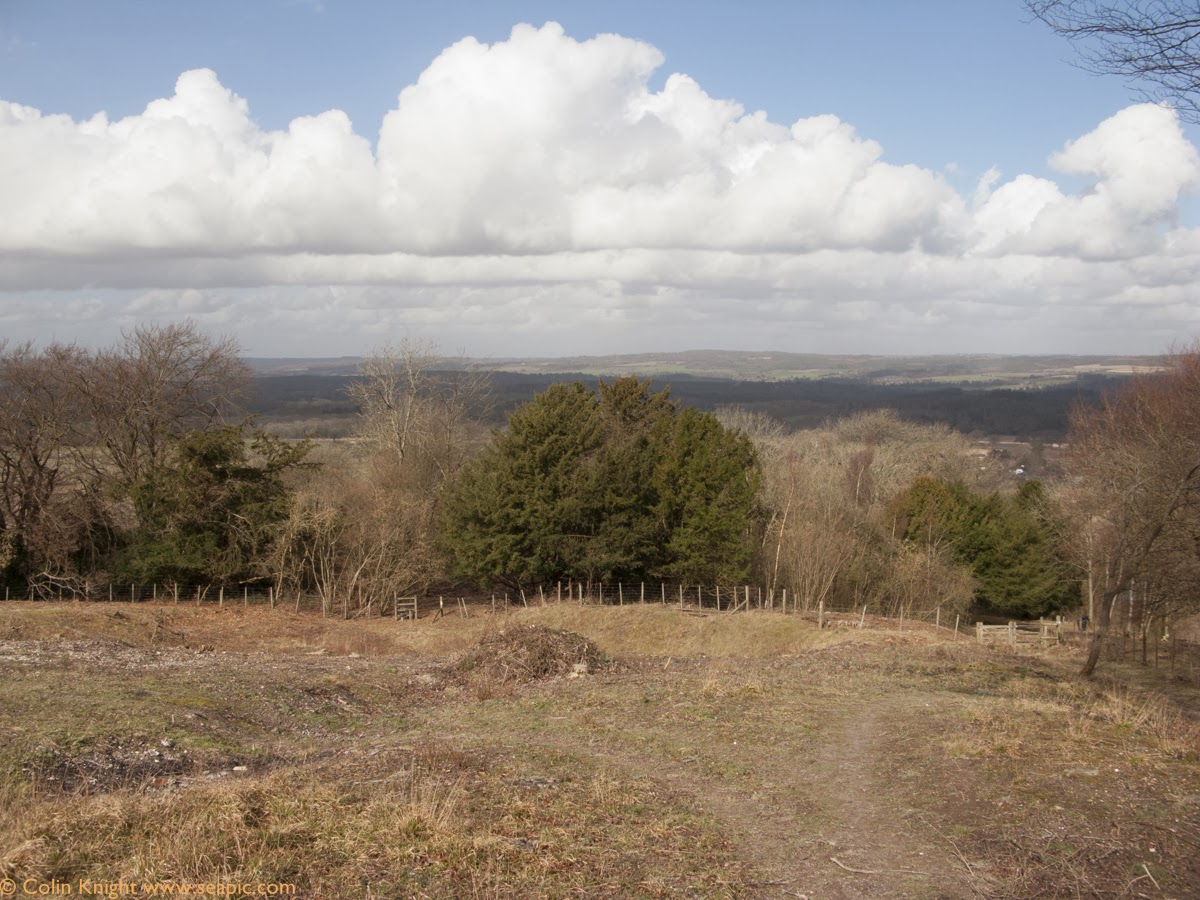 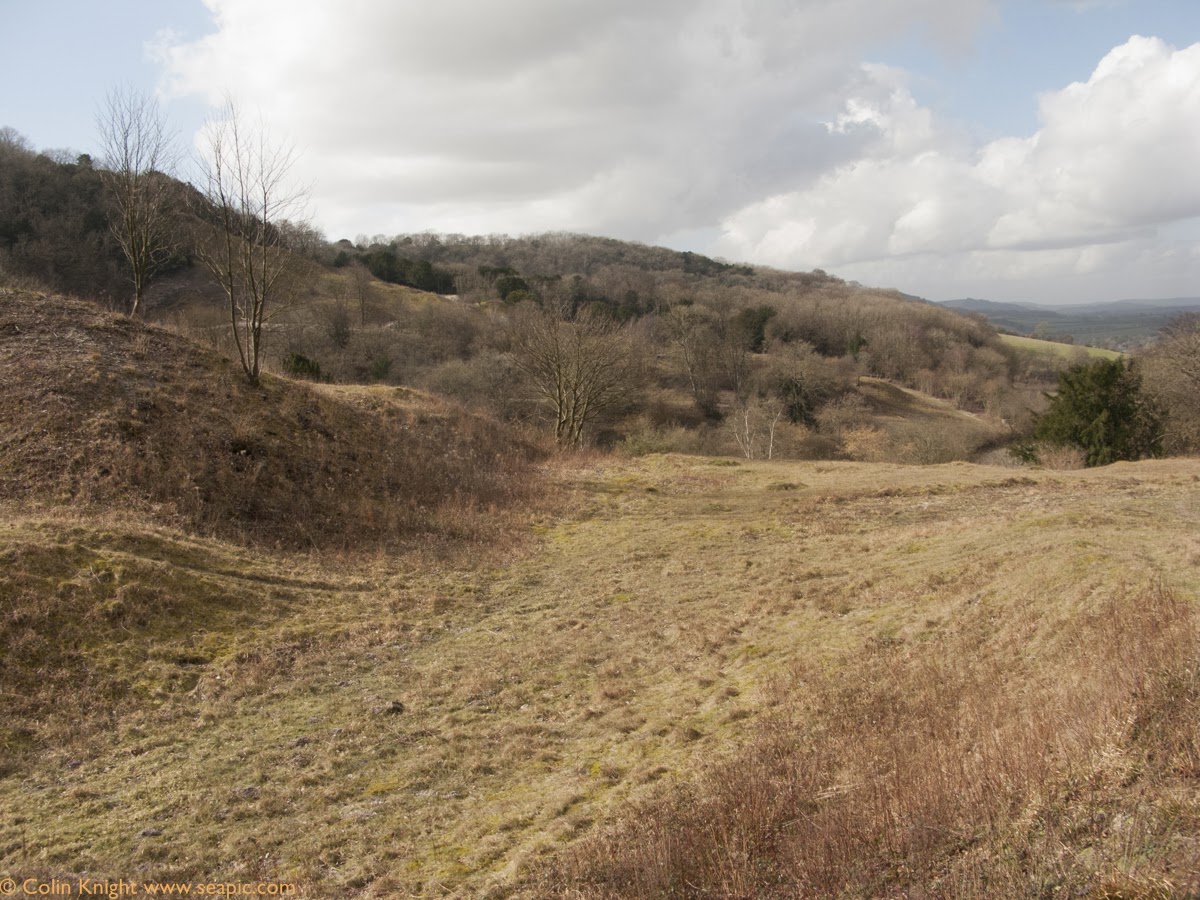 Brooklands Park:
This Black-headed Gull dived into the shallows and captured a leaf!


Little Gull:
The were two Little Gulls, one had a pink breast.

Red-legged Partridges and a bird feeder

to view a gallery with more photos, click here
As I drove slowly along a lane near Amberley two Red-legged Partridges ran ahead of me. The camera was in the boot, so no photos, but a lovely sight as they ran up an embankment. An hour at Arundel WWT found me in front of the woodland bird feeder for some time.
at 07:08 No comments:

to view a gallery with more photos, click here
On Saturday a trip to Arundel WWT gave me a Peregrine perched in a tree at the top of the ridge and a Water Vole in the pond near the woodland bird feeders.
Yesterday I visited Southwick Lock where I saw four Red-breasted Mergansers. Widewater Lagoon had a pair of them plus a Little Egret fishing by the islands. I then checked out Mill Hill for adders and saw a Red Admiral flitting round the bottom of the hill. I  found my first Violet of the year, then climbed the path and looked in a place where I usually see adders.  Bingo! - a juvenile black Adder was coiled up by the path. The sun had disappeared by this time, and the adder eventually slithered off, estimated length 50 cms. 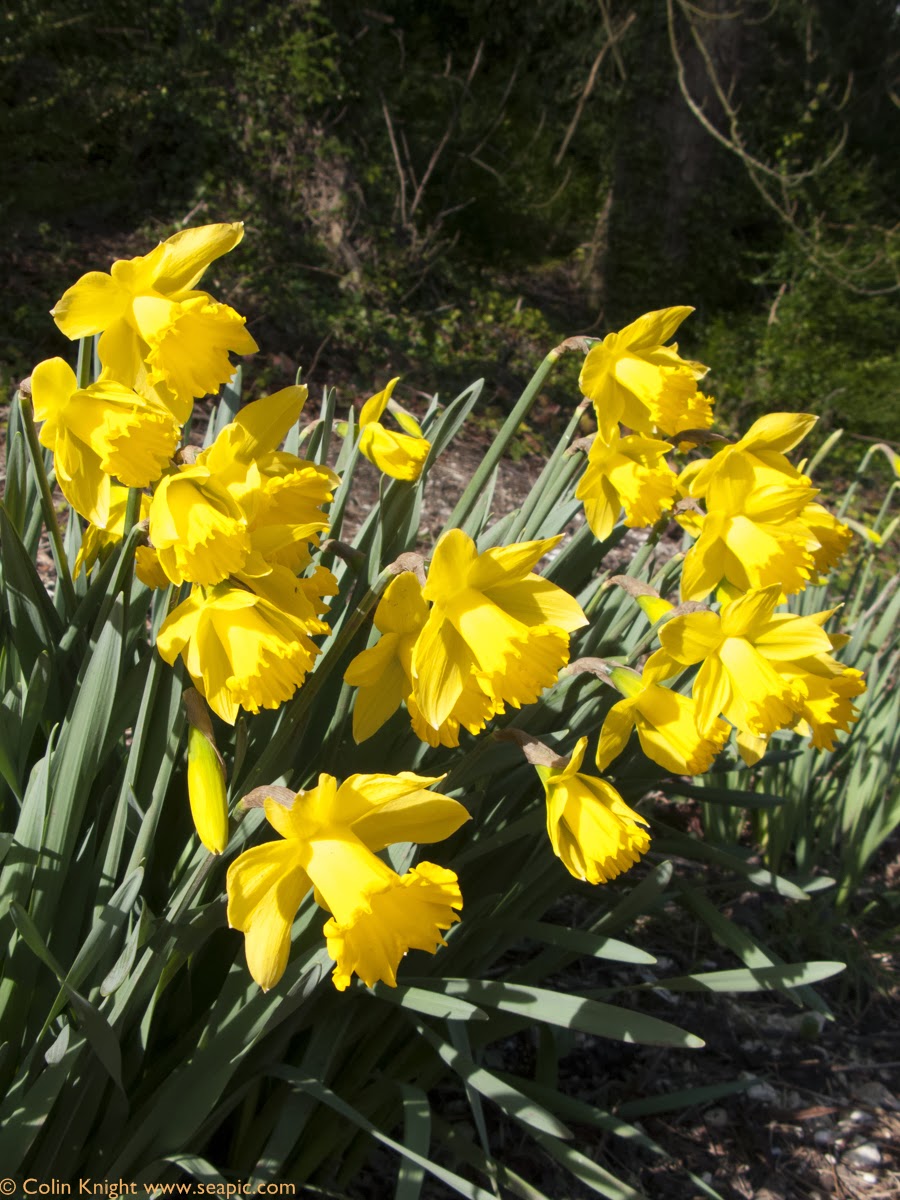