to view a gallery with more photos, click here
On Sunday I visited Rewell Wood where I found lizards basking on a rotting log and a 7-spot Ladybird. When the sun heated things up briefly I found Peacock and Comma butterflies on a path. I then visited Angmering Woods and found a Firecrest and a Peacock.
Today I visited the Hoopoe at Climping beach twice. It was in the same area in the morning and afternoon with a farm hedgerow, fencing and furniture obscuring the view much of the time. It was too far away for a decent shot. I met Terry there and then Alistair and was able to show him the Hoopoe.
Later I checked the beach along Sea Road, and found that much of the shingle had been removed and deposited on the sand below. I doubt the Ringed Plovers will attempt to nest there this year as their preferred flat area by a ridge is no longer present. Last year three nests had eggs, but none resulted in chicks and I assumed foxes or crows took the eggs. 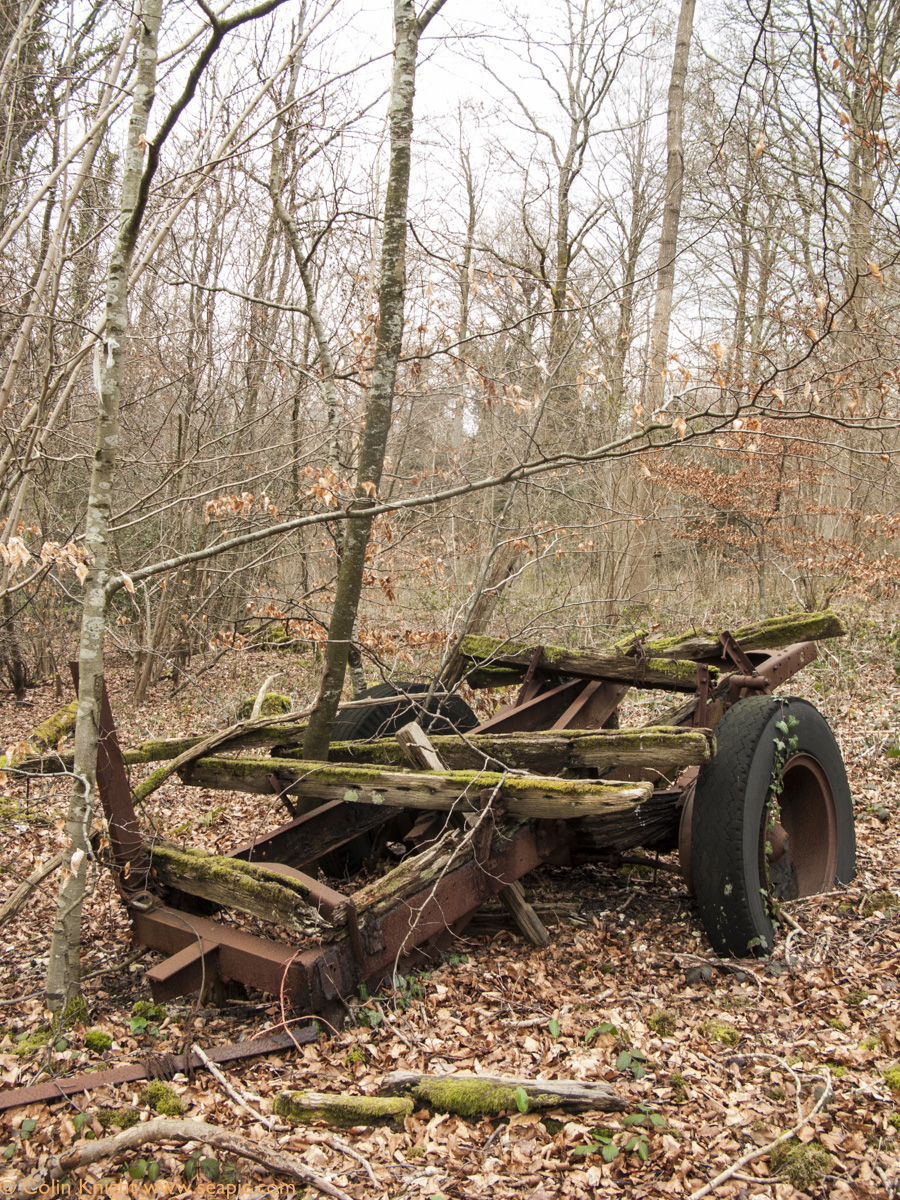 Barbary Partridge and a Goldcrest

to view a gallery with more photos, click here
On  Saturday I visited Ferring Rife where Small Tortoiseshells were flying. At Angmering Woods I spotted another female Chaffinch.
On Sunday I went metal detecting with my club. Roman coins were found, but my only find was a 1994 Gibraltar one penny which has a Barbary Partridge on the reverse. This bird is native to North Africa, Gibraltar and the Canary Islands. On my way home I passed through sleet so did not visit any other sites. At dusk we had our lounge curtains open and I looked up to see an orange canary fluttering outside the window. When I went over to open the window it rested on the outside sill then flew off.


This afternoon I visited Angmering Woods and located a Goldcrest which stayed high in a pine.
at 18:48 No comments: