to  view  a  Slideshow,  click  here
I have continued to visit Arundel Wetland Trust and sat in the Sand Martin hide for many hours hoping in vain that a Kingfisher would land on the perch again. I have seen a Kingfisher flashing by on most days, and two days ago a pair shot across the lake, a wonderful sight. 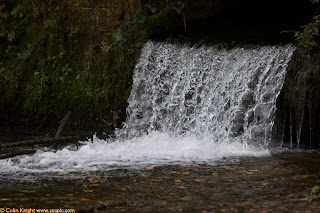 A Kingfisher, Swans and Gulls

to  view  a  Slideshow,  click  here
I have visited Arundel Wildlife and Wetland Trust a lot recently attempting to obtain a decent photo of a Kingfisher. The Sand Martin hide has become a second home to me for several hours a day, and although there has been a shortage of exotic species to see, I have enjoyed the tranquillity and learnt about the habits of Mute Swans, Black-headed Gulls, Coots, Moorhens and the Kingfisher.
I had invested 10 hours in the hide over a few days then on Tuesday I saw a Kingfisher fly in from the right and land on the tall roosting branch. It stayed for two seconds during which I managed to squeeze off two shots. The first, above, is the best I have so far. I was pre-focused on the tip of the branch, but as I had an 1.4 extender on the 300mm lens, autofocus was slow which I think is why the shot is not as crisp as I want. The hunt continues, without the extender. The second shot follows.

He landed across the lake on the right, halfway up a tree. 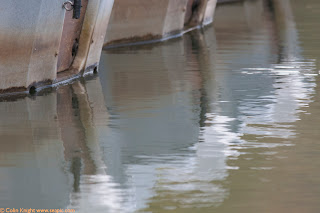 A flock of thirteen flew in


On Wednesday I attended a work party at Heyshott where we cleared two years worth of growth from a bowl. 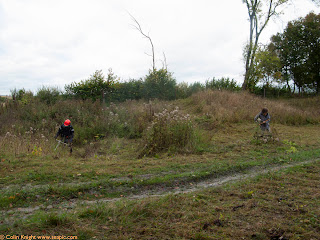 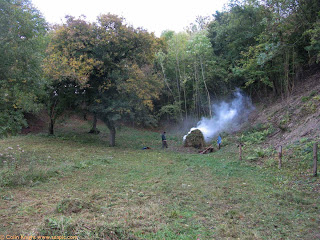 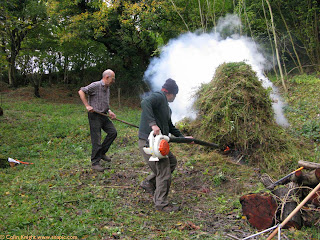 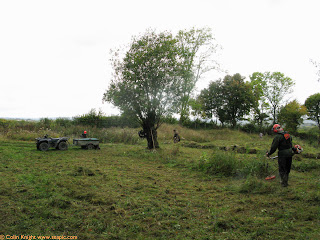 I called in at Arundel WWT on the way home:


I enjoyed watching the antics of the swans, especially their washing technique: 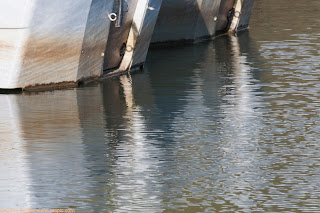 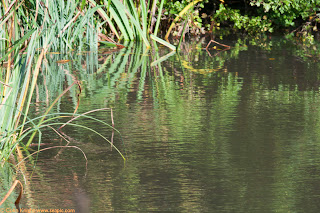 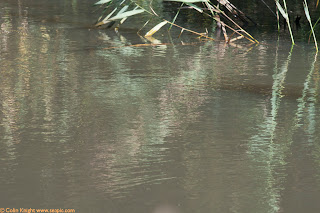 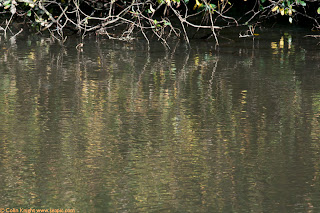 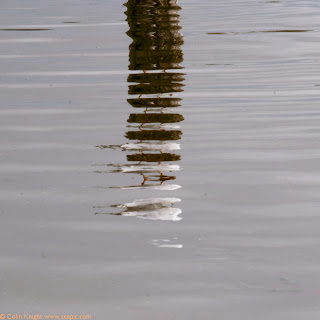 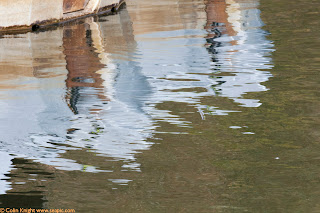 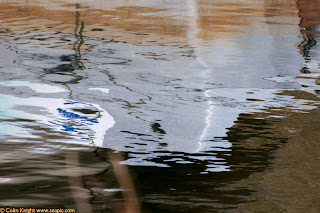 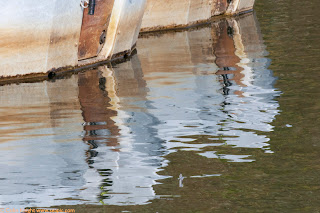