to view a gallery with more photos, click here
I returned to Arundel WWT on Thursday and watched Kingfishers zooming around in front of the scrape hide and catching fish. Last night a Setaceous Hebrew Character moth landed on our balcony, a first. Probably a migrant having a rest after its channel crossing.
Today I checked out some fields in north Sussex for metal detecting possibilities but only found early 20thC pennies. A bonus was a Small Copper, a juvenile slow-worm under a mat and swallows rushing around. Then I stopped at Arundel WWT where Terry showed me a Convolvulus Hawk-moth by the Sand Martin hide. Goldfinches and a Long-tailed Tit were in their usual place by the nearby feeders.
Arnudel WWT, September 29: 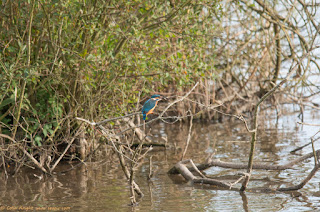 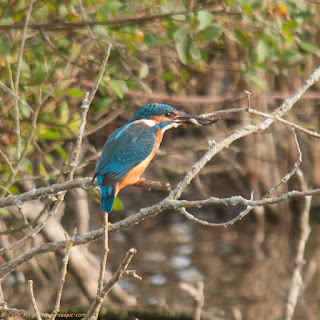 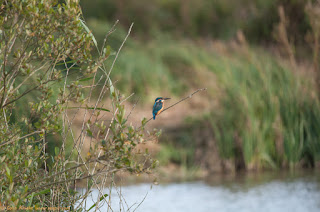 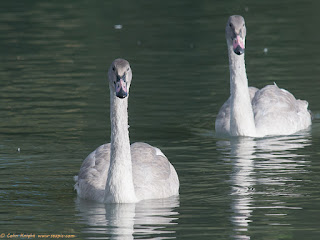 to view a gallery with more photos, click here
I visited Arundel WWT again today and saw the Osprey above the Sand Martin hide where it was joined by a Buzzard. A Kingfisher zoomed around the thatched hut by the boating area. A Grey Wagtail strutted back and forth in front of the hide many times. An early instar Ruby Tiger moth larva was found on the ledge of the Scrape hide.
Last night a Lesser Yellow Underwing and Silver Y landed by our balcony light. 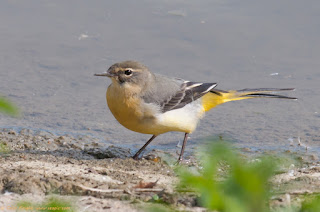 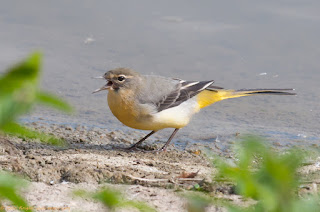 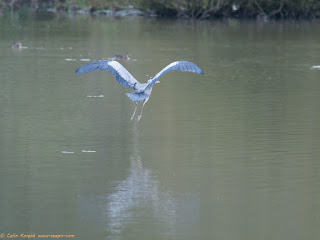 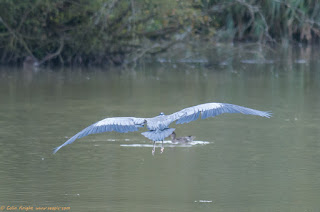 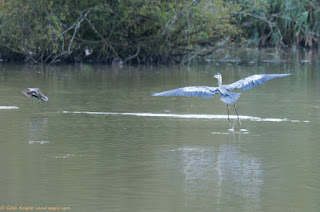 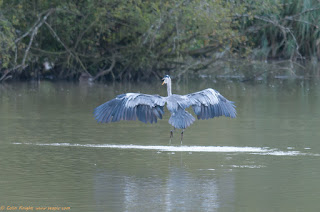 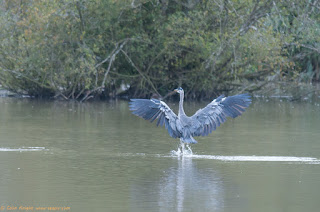 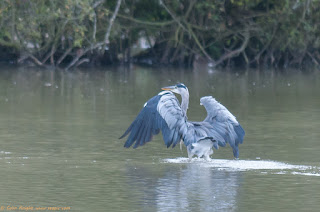 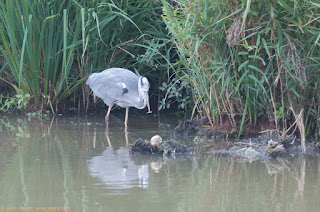 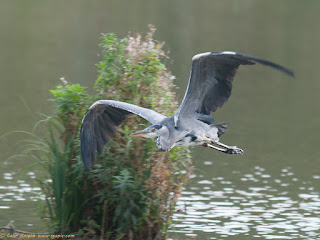 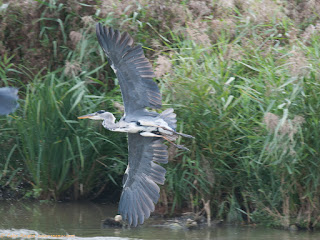 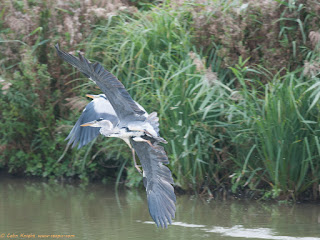 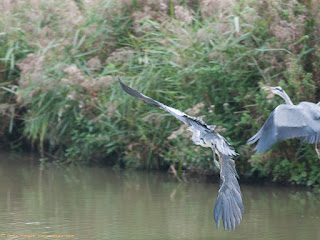 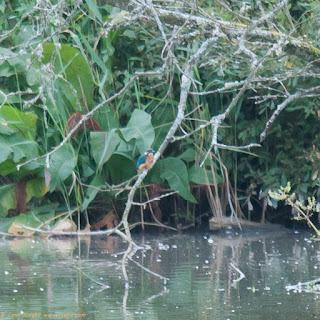 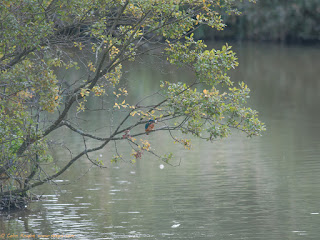 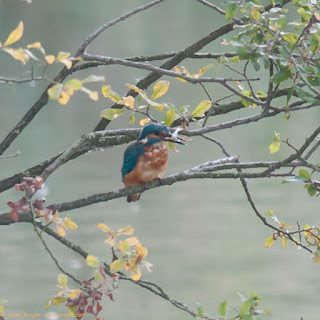 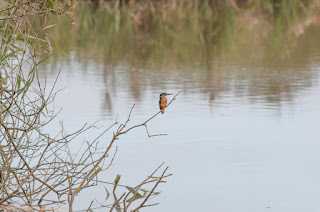 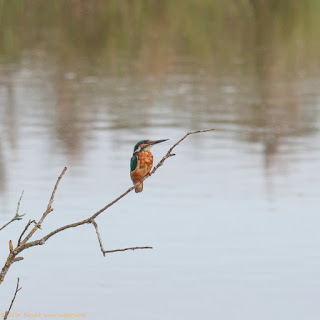