On Monday morning I explored Brandy Hole Copse for fungi. I found several species I am familiar with plus Rosy Crust. I also wandered into an area of the wood that I had not entered before and came across some interesting World War II defensive structures. 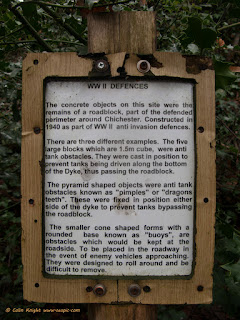 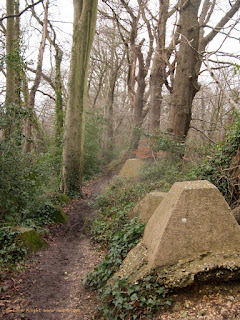 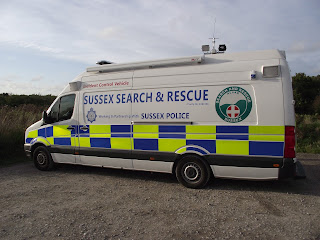 On Sunday I joined 'Sussex Search and Rescue' colleagues to search for an elderly vulnerable gentleman who had gone missing from his home in Chichester . The search was initiated by Sussex Police and continued on Monday. We found him on Monday evening and he is recovering in hospital.
Police report: http://bit.ly/1SJvU0D
Local press report: http://bit.ly/1OYllB1

This outcome was a vindication of the work we do as Sussex volunteers. We are a self funding charity, train two evenings a month, are first aid trained and on call 24/7 every day of the year. Our training and operational standards are controlled by the Association of Lowland Search & Rescue.

We work closely with our colleagues at Search Dogs Sussex who also attended this search: http://searchdogssussex.com/

To raise funds we marshal sports events, attend shows & fairs and stand outside supermarkets with our collecting tins! Companies also support our work with donations, services and equipment, for which we are grateful.

Further information about how to support our work is available on our website:  http://www.sussar.co.uk/

A petition has been initiated to Create a fund to help sustain the official voluntary UK Search & Rescue teams. Please sign to assist us:
https://petition.parliament.uk/petitions/119899
at 12:14 No comments:

to view a gallery with more photos, click here
On Wednesday 20th I attended another Heyshott work party. The ground was frozen which made for a clean walk up the hill for a change. Late afternoon I checked out the fields near Warningcamp. There was no sign of the Barn Owl, but a Buzzard flew over, a Kestrel perched on two trees and a Heron looked for prey in the field then flew off. Pheasants fed and a Stonechat flew from perch to perch.
On Saturday I visited Arundel WWT again and saw a Peregrine perched on top of The Hangar. The Owl appeared around 3:55pm and flew south after dropping onto a low branch by the water.
River Arun: 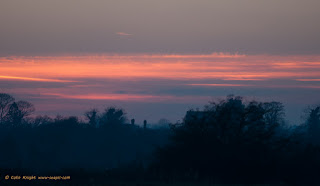 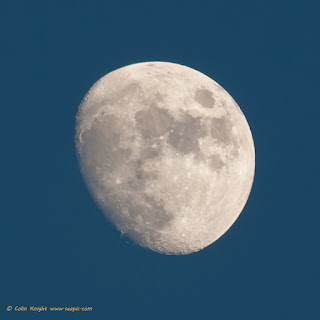 Arundel WWT:
She stayed on the fence and went to sleep after preening herself. 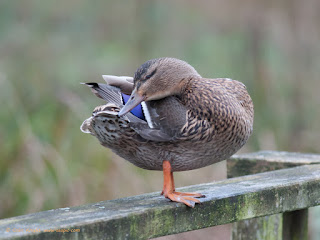 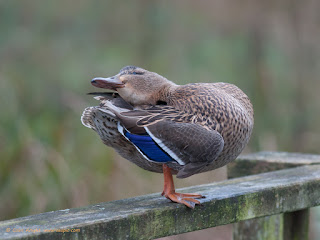 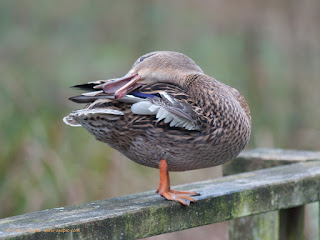 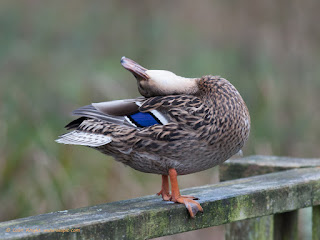 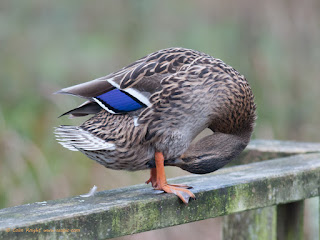 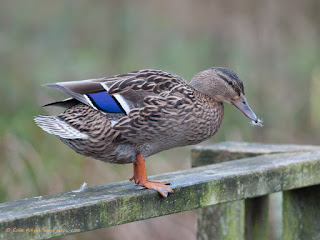 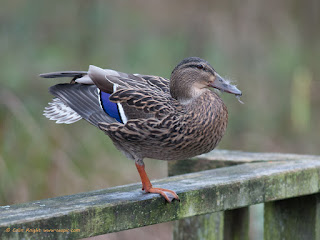