Yesterday morning I attended a SusSAR search at Devil's Dyke for a missing person. During the search I saw 6 species of butterflies: Red Admiral, Marbled White, Meadow Brown, Ringlet, Gatekeeper and an Essex Skipper. We also spotted a Dormouse Nest Tube in woodland. I then checked Hollingbury Park but no White-letter Hairstreak appeared during bursts of sunshine. I was able to do my weekly butterfly transect at Mill Hill on the way back: Chalkhill Blue 14, Meadow Brown 48, Red Admiral 2, Small Heath 4, Wall Brown 2, Small Skipper 1, unidentified White 1. The Walls were spotted by Mark and Ian Cadey at the southern end.


note the black underside of the tip of the left antenna which shows this is an Essex Skipper and not a Small Skipper.

To  view  a  Slideshow,  click  here  then  choose  Fullscreen  (top  right)
On Saturday I rose early and arrived at Kithurst Hill at 7am. There was extensive cloud cover and I didn't find many roosting Chalkhill Blues. On the bank the light levels were too low for photos as it is shaded from the early morning sun. As the sun rose the Chalkhill activity increased until by 9am the west side of the meadow was alive with the light blue flutterings.

Chalkhills and Common Blues in touch


Early this morning I took Sue to Kithurst Hill to experience the flower meadow. The Chalkhill Blues in the meadow were basking with open wings and flew off as soon as they detected movement from many yards away.  The bank was still in shadow and roosting butterflies were easier to get close to.
After returning home for an hour I decided to explore the local area and walked a path on the west bank of the Arun, following a public footpath in a circle. I was looking for elms and White-letter Hairstreaks which are known to have been present in the past. I found three stands of English Elm, the last mixed in with Wych Elm, but didn’t spot any hairstreaks. They may be around, but I didn’t stop too long at each site. There were Red Admirals, Speckled Woods, a Comma, 2 Holly Blues, Gatekeepers and Large and Small Whites along the route. Near the end I came across a promising area of grass and flowers and a search proved very fruitful as a pair of mating Common Blues appeared in front of me. A Small Skipper also appeared plus more Gatekeepers.  A pair of Kestrels shrieked as they hunted and sadly I found a dead Sparrowhawk at the side of a field.

West of mouth of River Arun: 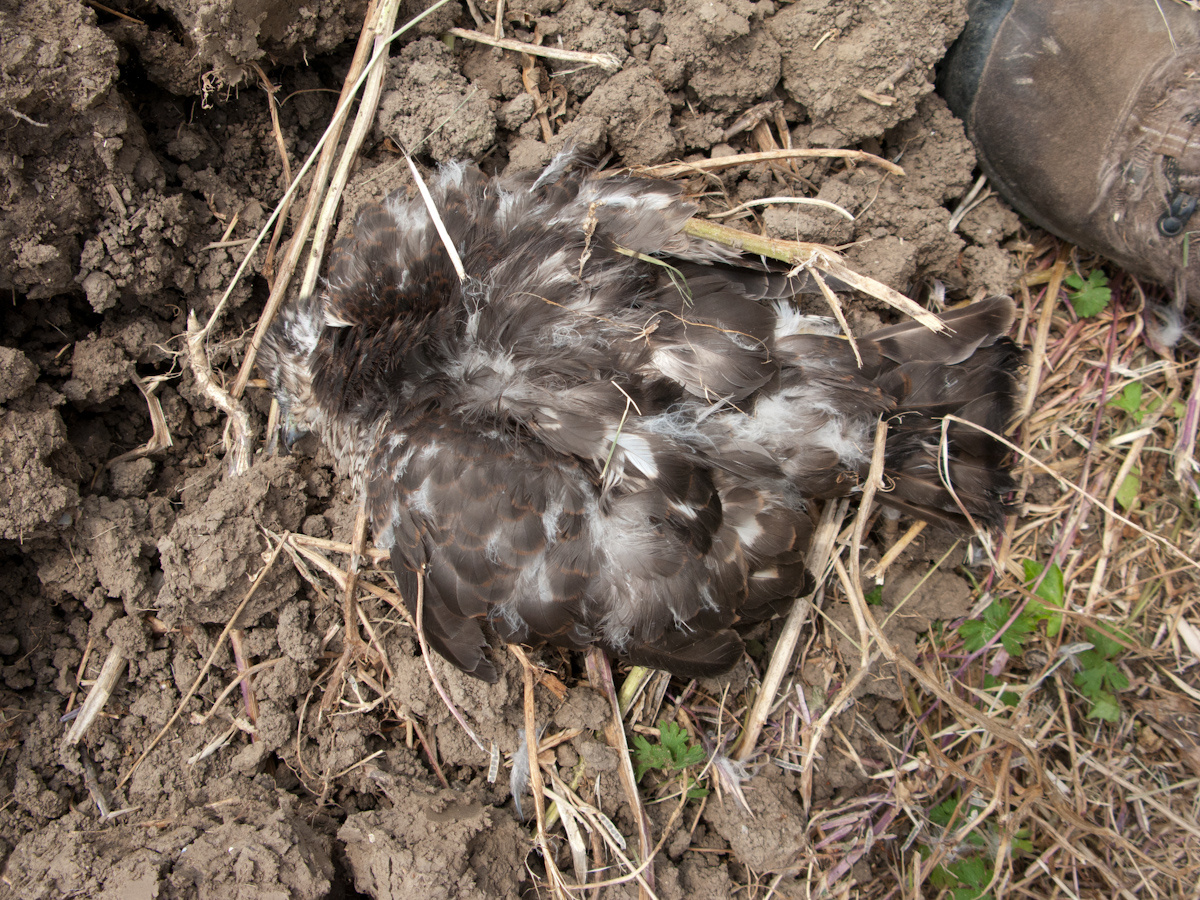 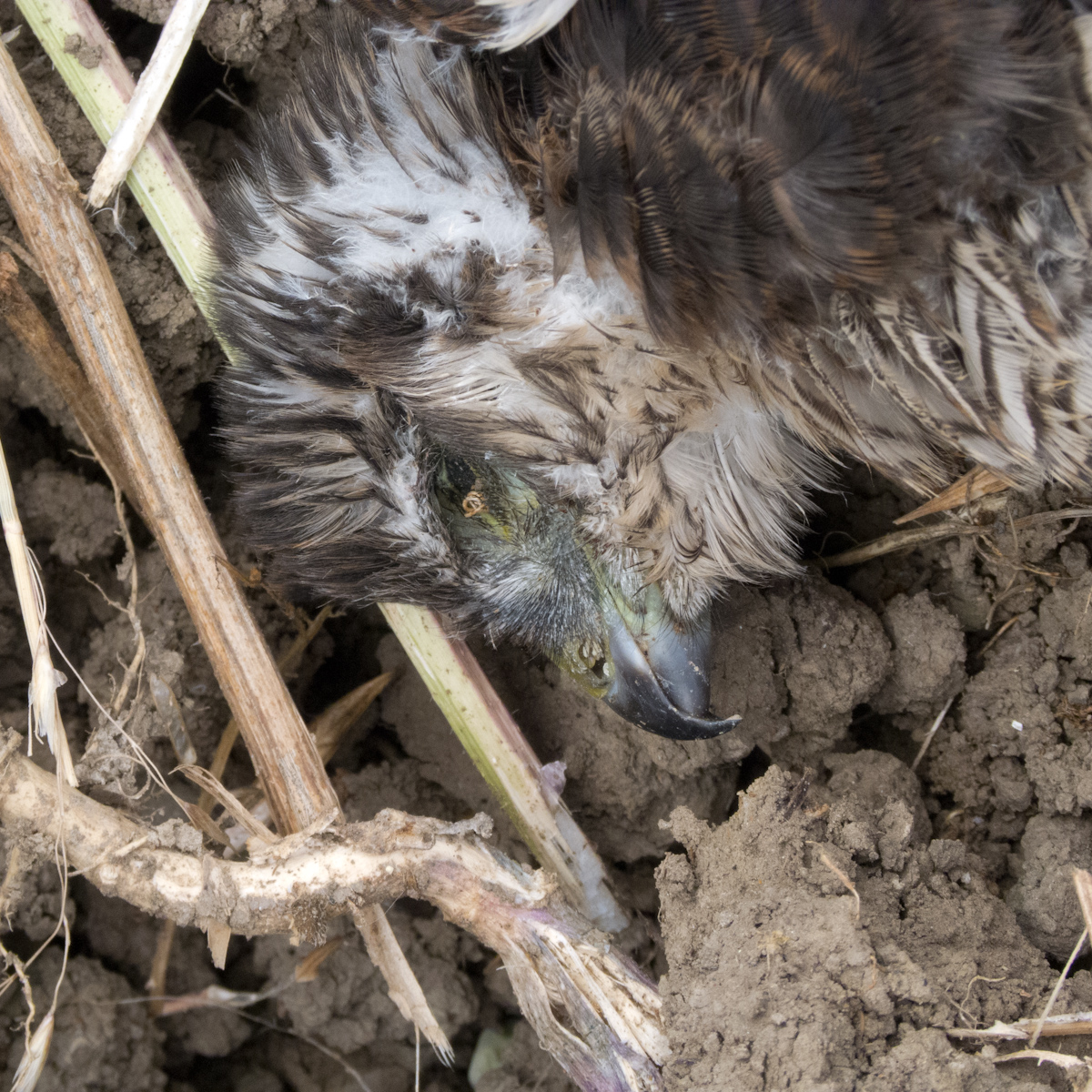