I had 2 Merveille du Jour a few days ago, my first sighting of this beautiful moth. Caddisflies continue to come to the moth trap. 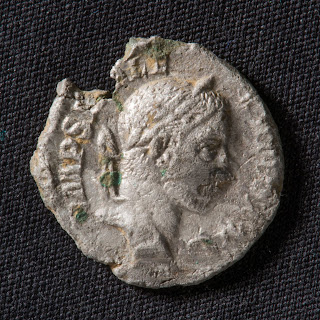 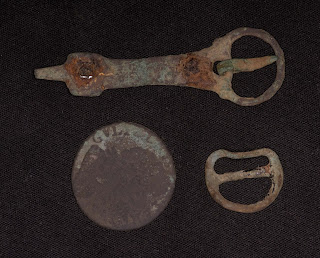 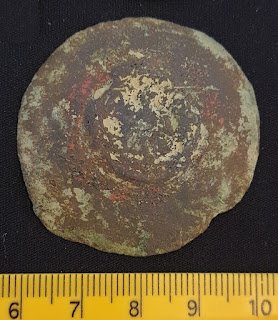 similar to https://www.britishmuseum.org/collection/object/C_B-1746
at 16:08 No comments: