to view a slideshow click here, then choose Fullscreen (top right)
On Sunday the club dig was at the charity dig organised by a Lions club at West Chiltington. The day was cool and perfect, but the finds were disappointing. I had a George (III?) halfpenny, a 1966 florin (two shillings = 10p), 2 buttons and an unrecognisable coin made into a pendant. I saw a very nice purse holder, and heard than some Roman grots were found. 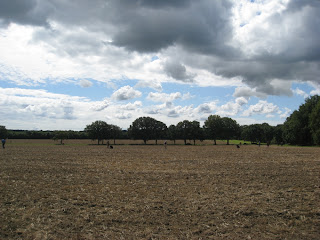 On Monday Sue was laid up with the worst arthritis attack I can remember, so I stayed in. Today she is was much better so I did my weekly transect at Mill Hill: 61 Adonis Blue, 18 Chalkhill Blue, 2 Common Blue, 2 Dingy Skipper, 26 Gatekeeper, 46 Meadow Brown, 1 Red Admiral, 10 Small Heath.
Then I went to Steyning where I met Richard and Sherie and a couple from Cambridgeshire who I had talked to at Mill Hill. We were all there for the Brown Hairstreak, but the weather was against us. One torn female was down on the blackthorn so I managed to get some shots. I then headed for Kithurst Hill where I found some Chalkhill Blues.
When I returned I was delighted to find an email informing me that my photo of a Cinnebar Moth caterpillar was featured on the website of Great British Life magazine:
http://www.greatbritishlife.co.uk/article/top-10-insect-photographs-from-great-british-life--editors-pick-34880/ 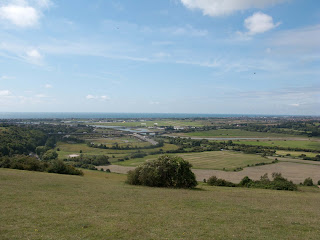 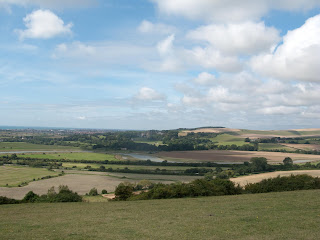 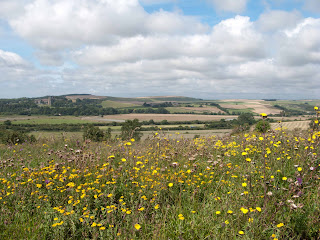 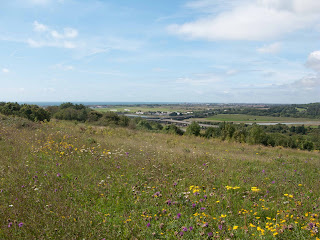 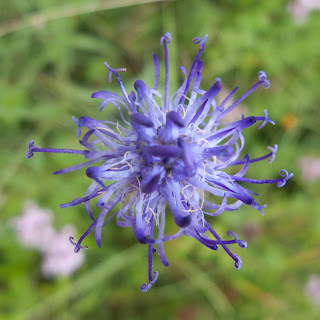 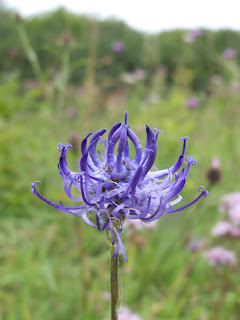 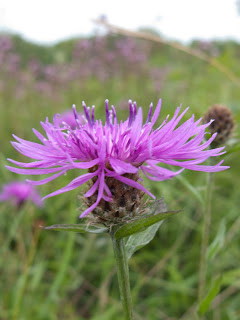 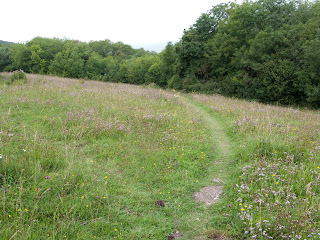 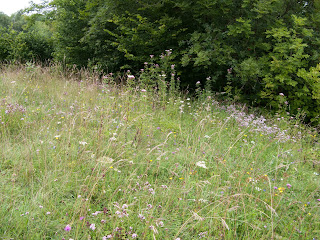 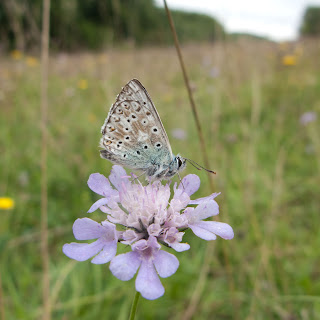 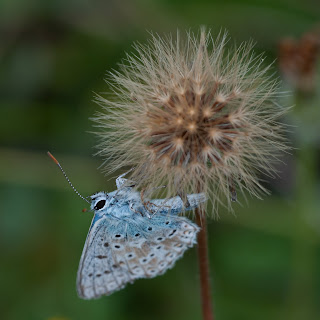 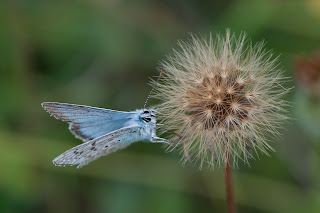 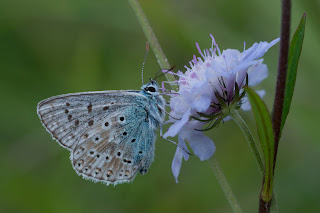 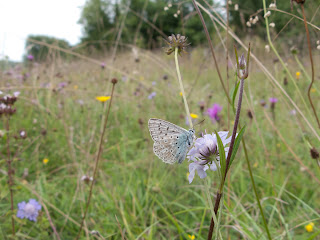 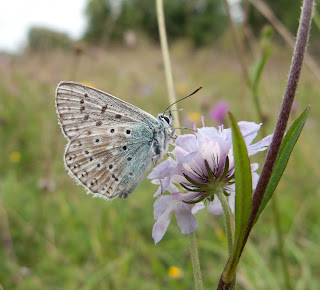 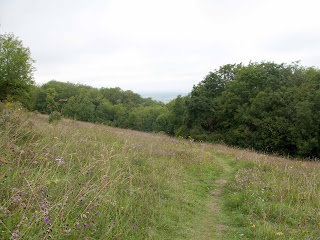 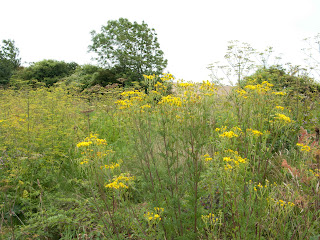 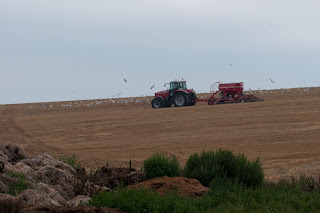