To  view  a  Slideshow,  click  here  then  choose  Fullscreen  (top  right)
Yesterday a couple of hours wandering over Cissbury Ring yielded a surprise appearance by a male Adonis Blue in reasonably good condition plus Meadow Browns and Small Heaths I had about 20 sightings of Dark Green Fritillaries, though photographic opportunities were few as they used the wind to fly a long distance when disturbed. Most were on the top of the southern end among the long grass mixed with brambles and clover. A slow walk through the vegetation enabled me to spot a few resting low down with wings open. I also found a few in the north-east ditch. I also saw the following moths: Silver Ys, a Brown Plume, a Common Heath, Five-spot Burnets and a Cinnabar 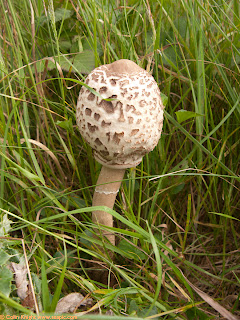 Ids needed for these 3 fungi 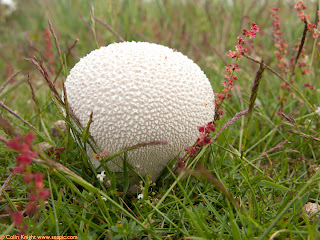 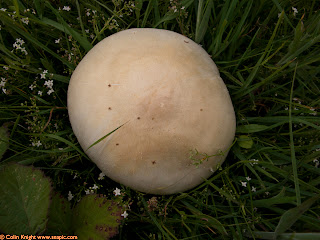