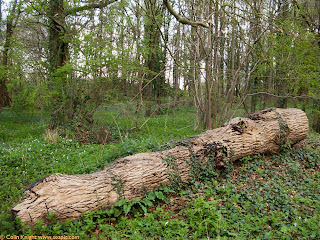 This morning I ventured out during a blue sky period, but when I reached my destination the heavens opened and thunder roared followed by a mighty hailstorm which left the roads looking like an ice rink. Having decided that butterflies had more sense than to follow my example, I returned and called into Rewell Wood during another coastal blue sky episode. Of course as soon as I reached my chosen glade, the sky darkened and I scurried back to the car just in time.
When I reached home I found my new camera had arrived from Amazon, a Lumix FZ45 with close-up lens. I hope this will complement my existing cameras when I photograph butterflies. After lunch I waited for the new camera battery to charge up then headed out to Angmering Woods to try the Lumix. I found an obliging Orange-tip and was able to start the learning process before the sky darkened again.

These four are Lumix shots:
The rest are with my Canon G9 compact: 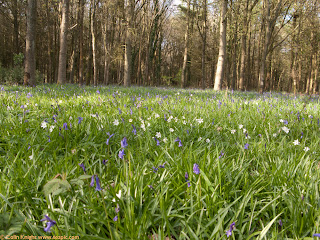 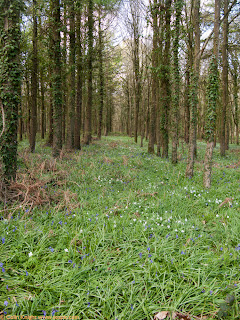