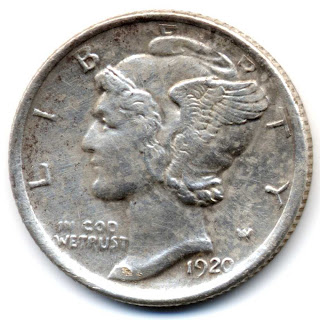 Yesterday we had a club dig north of Shoreham. A nice Roman bronze and two hammered were found. In the afternoon I found an American dime dated 1920 in excellent condition. It was a meter from the hedge by the road. One can speculate that during the war a GI was resting in the field, perhaps after dark with company...
The design of this dime is Winged Liberty Head. It is popularly called a Mercury dime after the wing-helmeted Roman god and was produced from 1916–1945. The "lady" is Miss Liberty, and the "tree" on the reverse is a fasces, a bundle of rods with an axe that was a symbol of authority in Roman times. 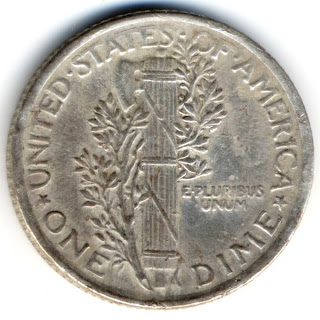 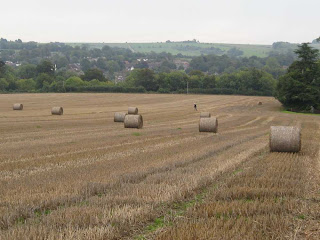 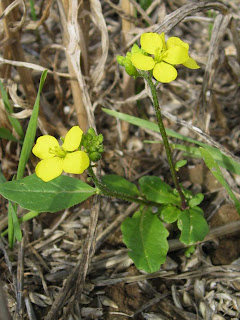 This little flower was poking up among the crop stubble. It looks like a brassica but I haven't identified it yet. 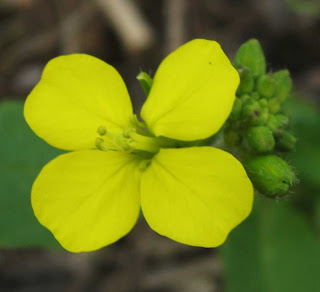 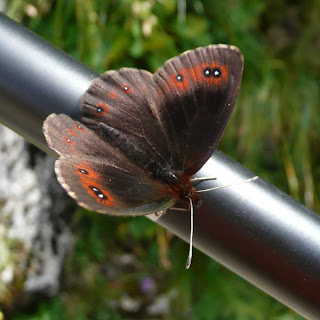 Philip and Seppi took this lovely photo of a male Scotch Argus in just near the Bavarian border, 2200 metres above sea level. We hope to see it next year In the UK  where it is only found in the and .
at 22:45