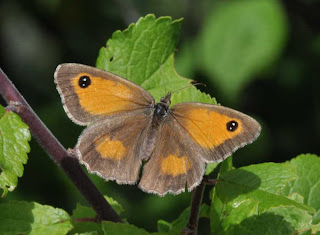 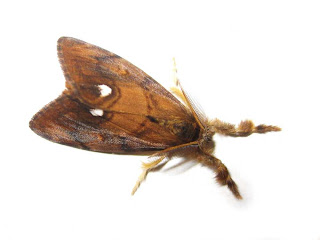 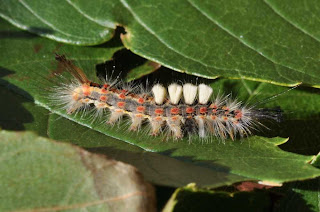 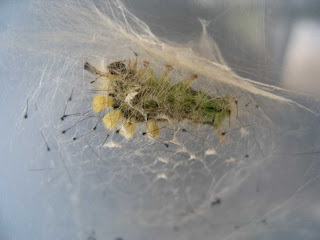 I found him  as a larva on the wardrobe door on July 23, he munched on yew leaves for a few days then pupated on 27th in which state he spent 17 days. 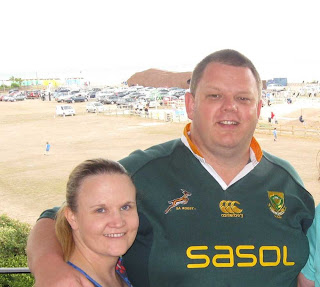 Mike and Kim called in on their way from a friend’s wedding in to Mike’s gran in . We went to the George and Dragon at Houghton and had an excellent lunch courtesy of Mike & Kim (thanks guys, next one is on us). They return to Saudi tonight after a long weekend’s break. 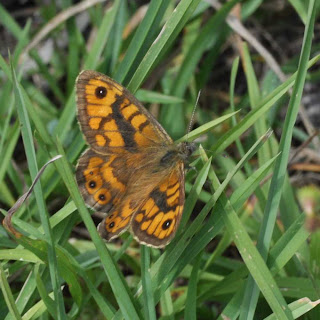 male Wall
This morning after Sue’s lung function test at I spent a couple of hours at Steyning Rifle Range. Three other enthusiasts were hunting for Brown Hairstreaks. One guy spotted three high up on the yew seed pods, the last sighting being when I arrived. I was pleased to see penty of Walls, mainly males and managed a few shots to go with the female from Cissbury. 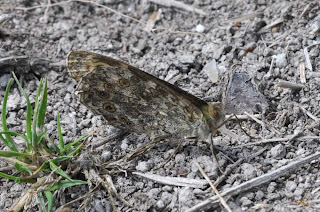 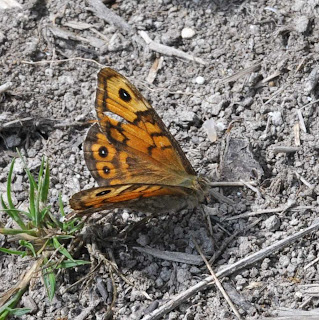 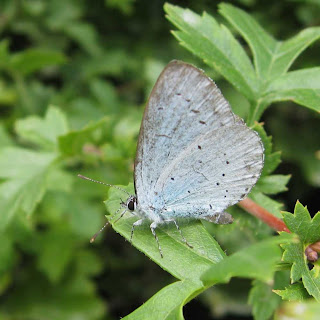 This Holly Blue has been in the same place by the path every time I have visited recently. 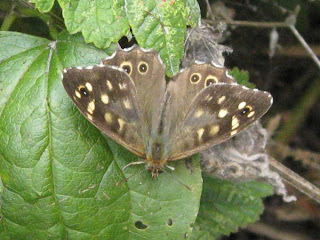 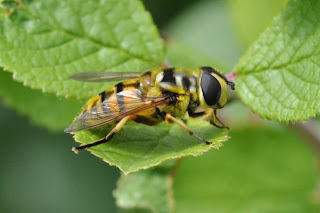 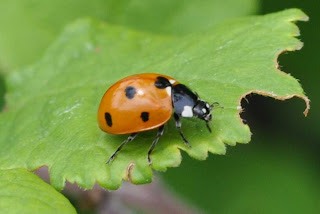