I decided to give Steyning Rifle Range another go, this time in the morning with a blue sky. I was rewarded with several spectacles. 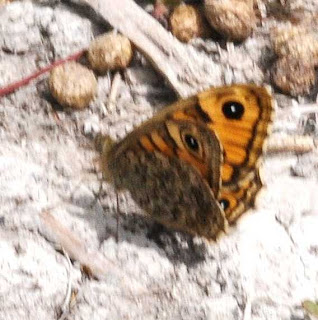 I found my first Wall of the year (above), and had some excellent photo opportunities with Holly Blues. Some were on the ivy by the path near the road, others were on west side of the south facing slope on Wild Marjoram flowers. 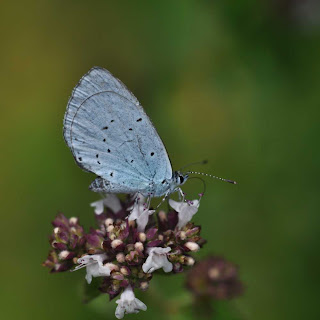 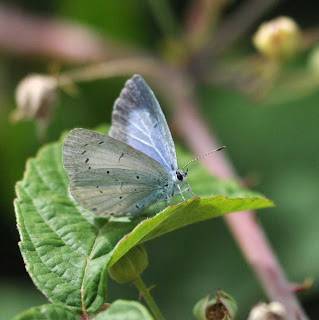 female Holly Blue (above and below) 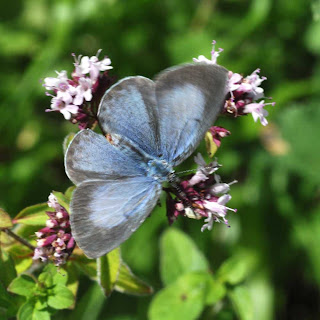 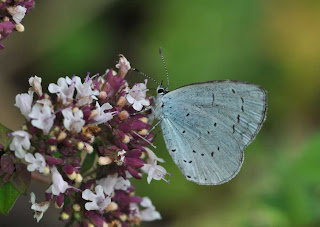 On my way down the slope I spotted an Adder: 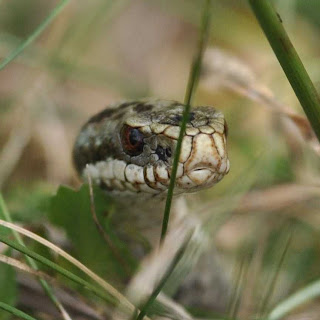 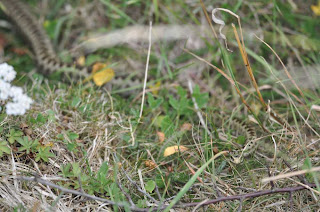 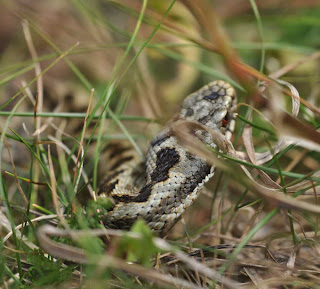 It was about 18 inches long and we watched each other for some time before it slithered off into the grass at the base of a blackthorn bush. Click here for a short video. 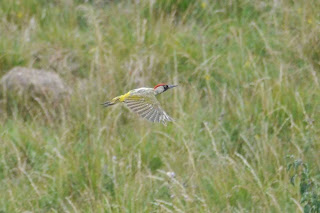 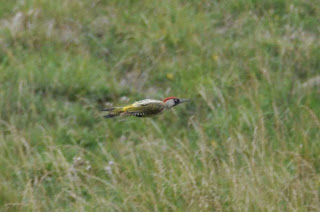 A Green Woodpecker then flew across the slope on its way to the area where I saw one on Sunday. 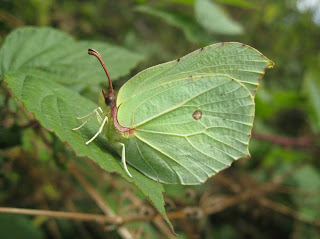 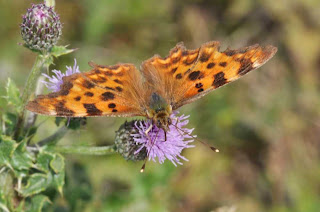 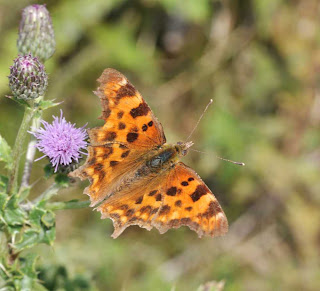 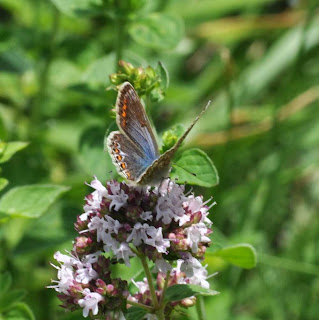 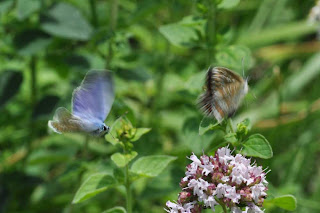 a male makes a dead set for the female 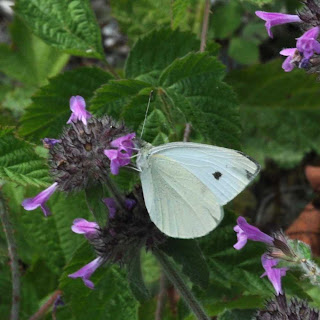 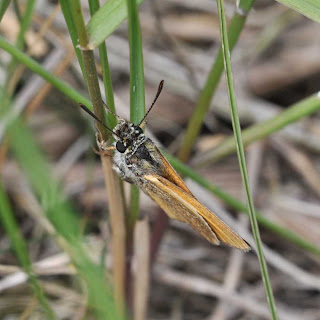 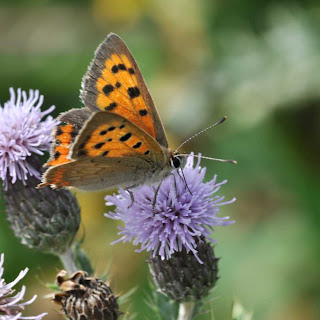 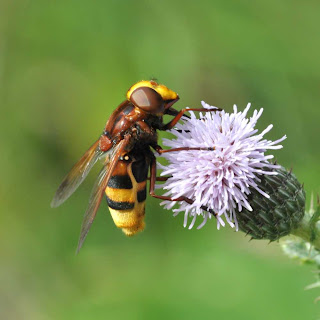 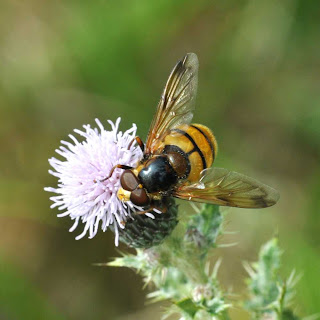 Another Hoverfly, Volucella inanis. It was feeding on thistle next to the Hornet Mimic Hoverfly 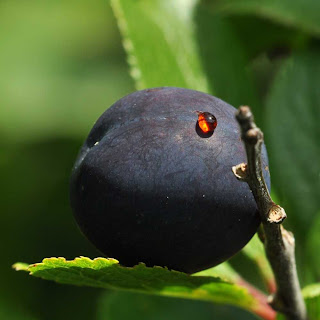 The prunus were in fruit 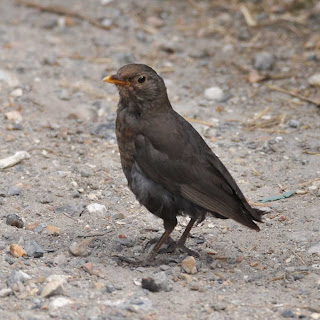 Plenty of birds on the path 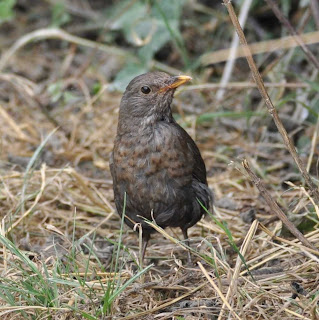 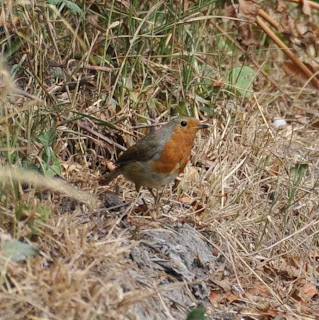