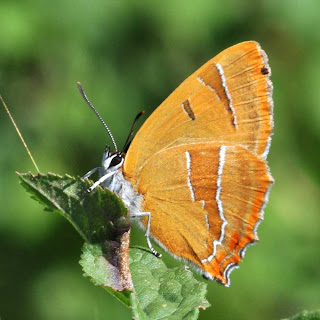 Yesterday was the first clear sunny day since the Brown Hairstreaks starting hatching a month ago. I arrived at the Steyning path at 1O:15 and Neil's Butterfly Conservation group of about 60 was gathering. I arrived on site at with Roger and we found a few enthusiasts were already gathered around a Brown Hairstreak. The early morning sun must have warmed them up early and with the recent bad weather the females were wasting no time getting out and about to lay their eggs. By the time Neil's horde arrived we had a BH ready for them to inspect and the BH Fest had started. By the time I left at 3:15 Neil  twelve had been sighted, including two males. Males usually stay high in the trees to mate. 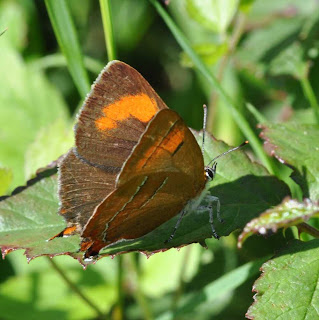 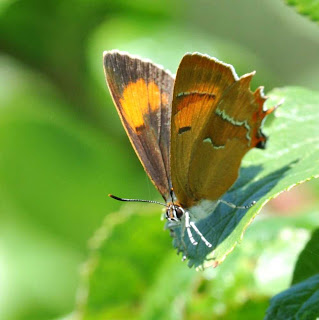 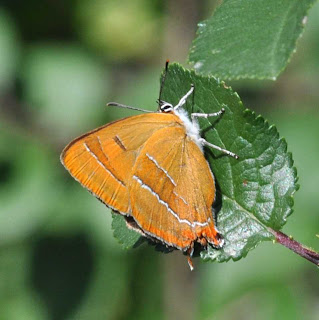 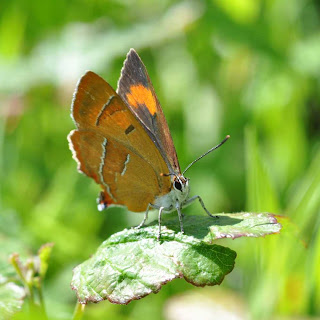 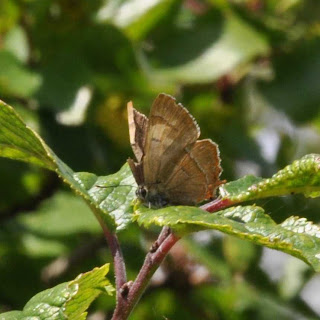 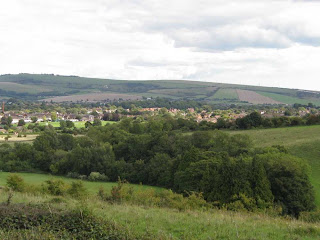 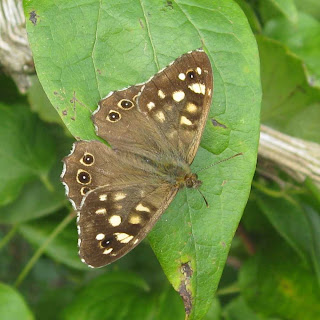 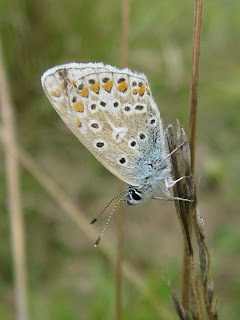 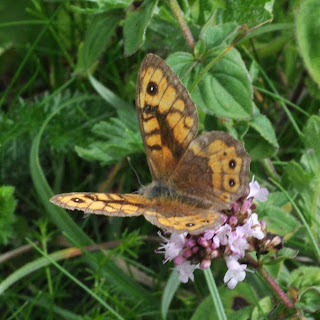 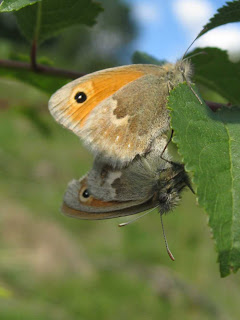 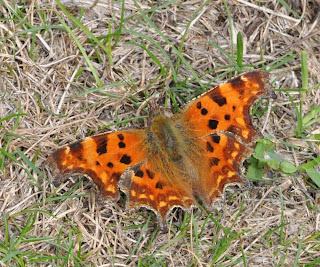 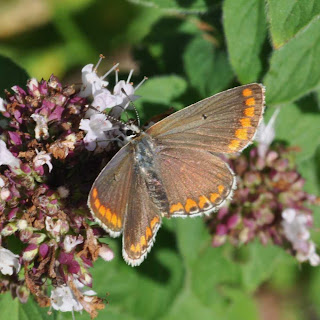 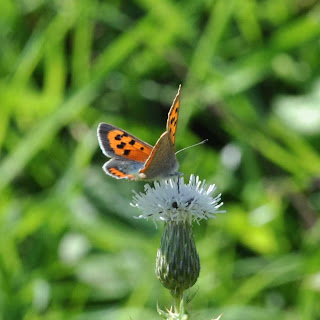 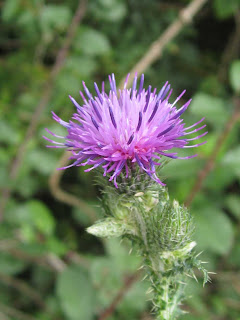 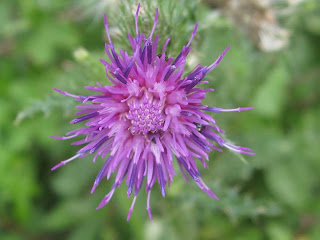 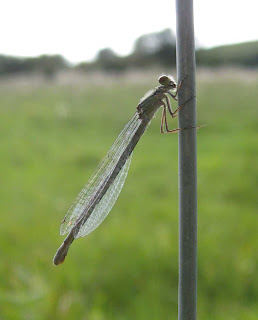 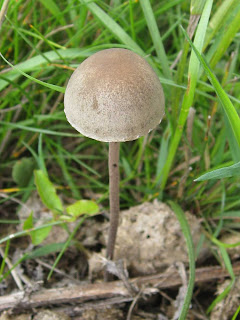 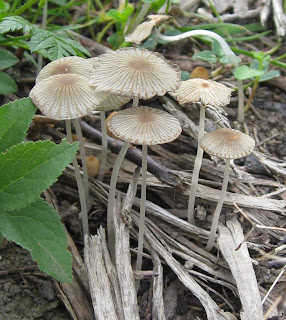 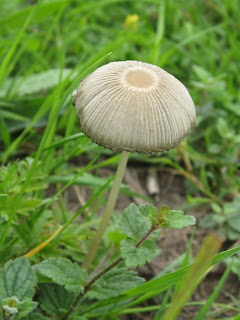 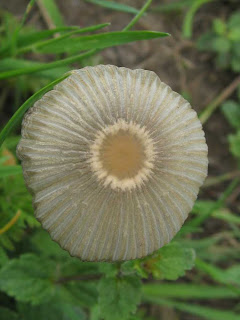 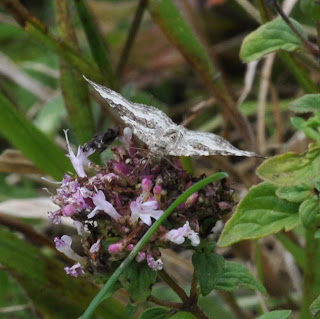 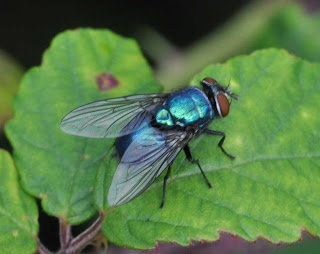 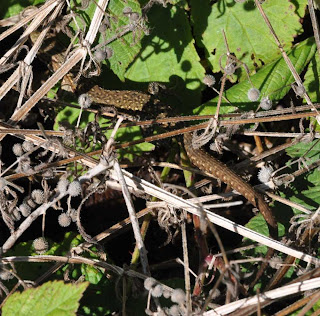