It was a sunny day so I went to , a 50 minute journey from Fulwood, . The Crowle Moor reserve is a lovely wild place, managed peat diggings. There were loads of Ringlets, Large Skippers and Meadow Browns and I was following the latter till they landed so I could check if it was a Large Heath. I found one early on and managed a photo. Then another flew across the path. There are two subspecies in England (davus  and polydama)  and one is Scotland (scotica). The Crowle Moor population is polydama. I then met another enthusiast, Tony from , who is very knowledgeable about Dragonflies and Butterflies. He escorted me around and we found another Large Heath. I then found three more, but none were in great photo positions so I plan to call in again on Sunday when we return from Dan and Gabi’s wedding. Other butterflies seen were a Red Admiral, Green-veined white, Speckled Wood, a Comma and numbers of Small Copper. 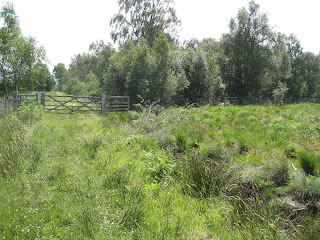 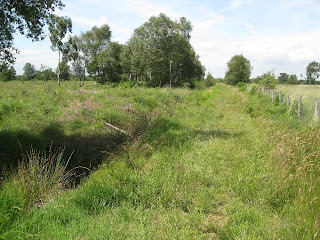 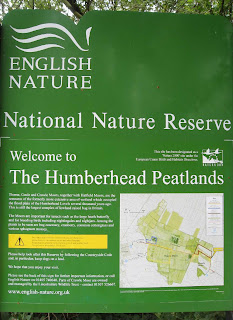 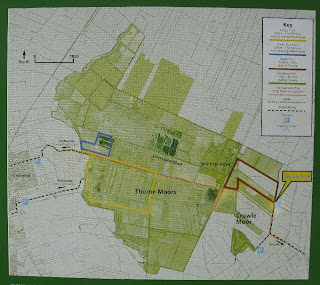 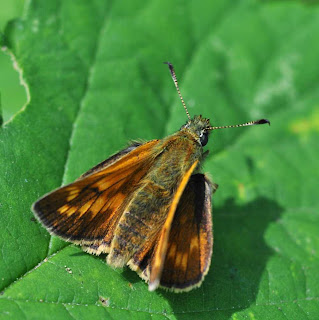 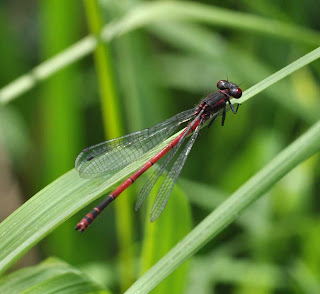 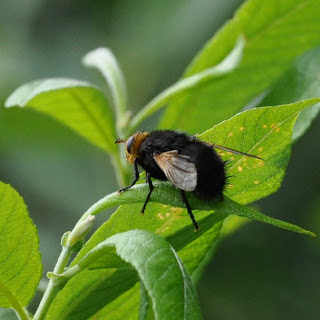 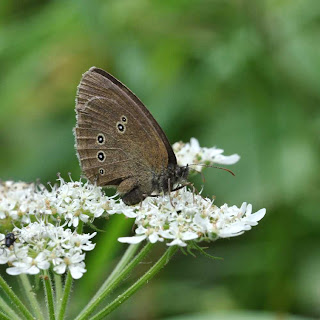 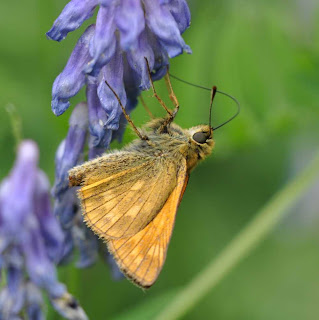 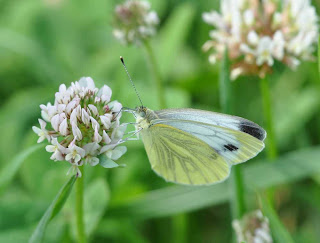 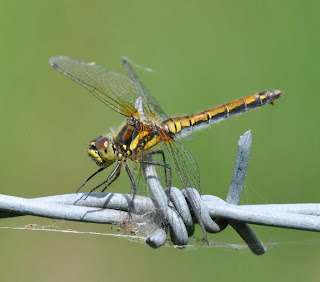 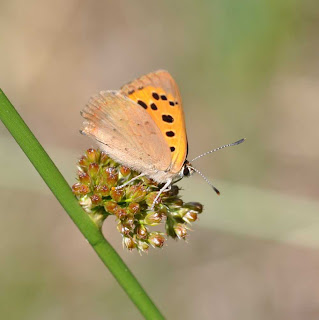 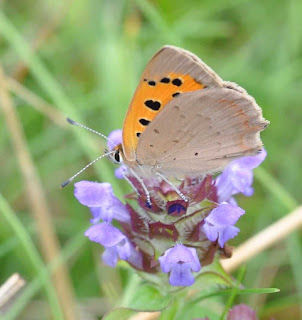 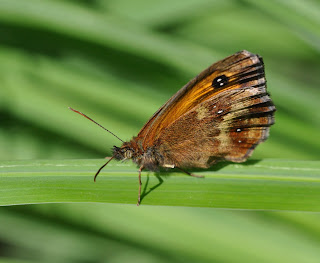 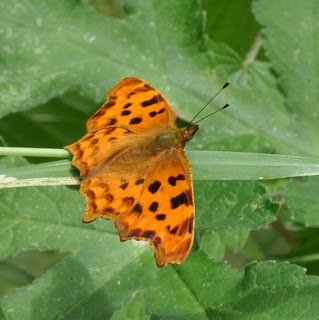