To  view  a  Slideshow,  click  here  then  choose  Fullscreen  (top  right)
Monday 29th October
Yesterday there was heavy rain and the aftermath made for a wet journey to Lankan Reef where we found two Whitetip Sharks resting on the sand. 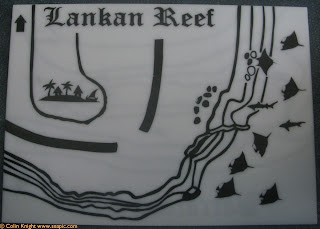 It spotted something interesting under the coral head. Turtles graze on coral, scraping off algae and  coral polyps. I have also seen them eating anemones.

This is the first time I have seen the Blacktip Grouper, which I originally labelled Vermillion Rock Code in error. It was not reported as located in the Maldives on www.fishbase.us so I uploaded it on 5 Dec 2016.
The second morning dive was at 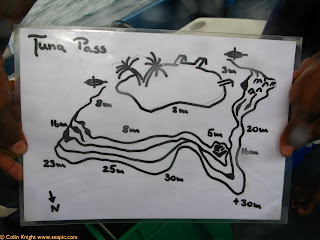 The afternoon dive was at Hudhuveli Outer where we saw a large stingray: 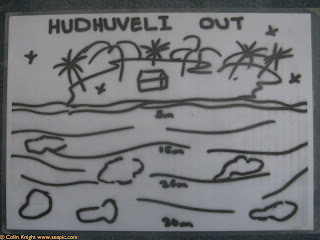 Commonly seen throughout the Indo-Pacific region, this Ascidian is usually found in clusters, often on   fishing line. The green colour is from blue-green algae living as symbionts in the cloacal cavity.

It was lying on the bottom until I disturbed it. 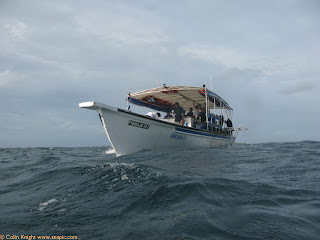 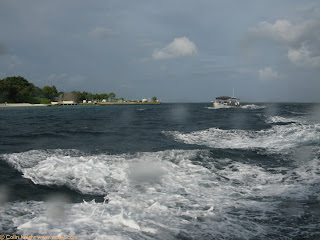