Yesterday morning after a stormy night the dive boat couldn’t go to the original shark destination south of Bandos due to heavy seas. Instead we went north, but the alternative shark site was too rough so we did a drift dive at Himmafushi. We saw a couple of eagle rays and 3 turtles and plenty of large fish in the strong current.
The planned second dive was scrubbed and we made slow progress through heavy seas and some of us dropped off at the house reef for our second dive.
I managed to get some shots of some of the White-breasted Waterhens that wander arond the island. Yesterday the windsurfing instructor was feeding two very colourful red parrots that I have seen in previous years. 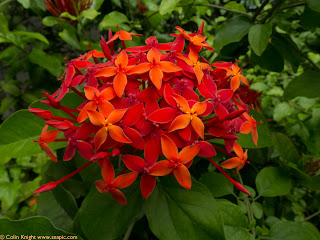 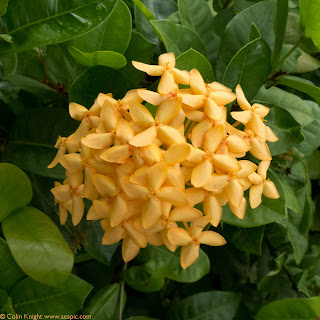 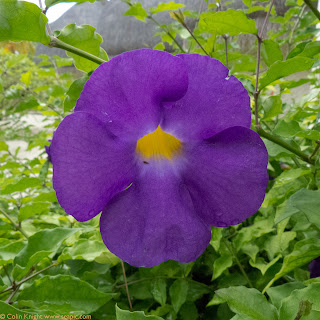 The afternoon boat dive was scrubbed also due to lack of support so we all did a night dive on the house reef. Very pleasant, hardly any current and Bill,  and I did our usual routine – south to the wreck (17-25 metres), then north to the lobster cave, then south to the second buoy where we exited. The lobster cave had a resident lobster which came towards me and posed when I shined my light on it – amazing. This afternoon in the same cave two of them retreated to the back of the cave, which is at 8 metres. There was a huge grouper near the wreck. 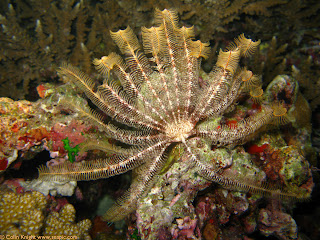 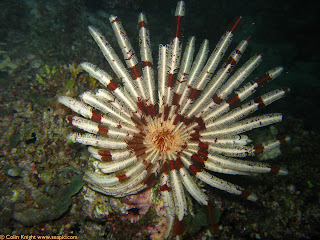 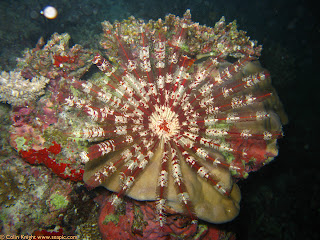 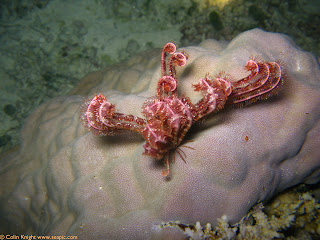 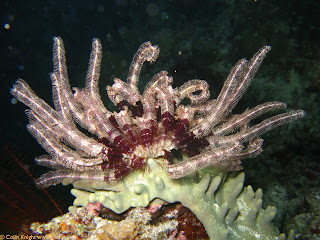 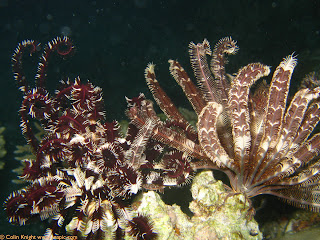 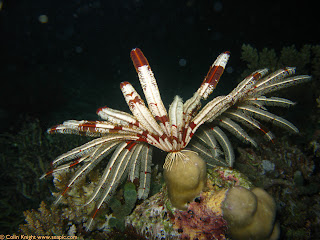