Friday June 25
This morning we visited Wheatfen Reserve, the opposite side of the River Ant from Strumpshaw. It is run by the Ted Ellis Trust, set up by to remember the radio broadcaster and curator of the who lived here. The warden, David Nobbs, was very helpful and the trails were well signposted and with the map enabled us to navigate the series of pathways easily. There were plenty of seats on the trail which Sue appreciated… 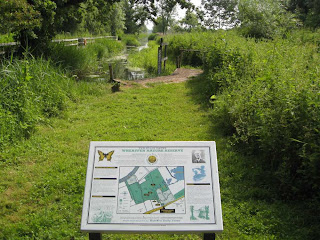 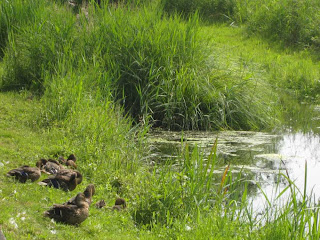 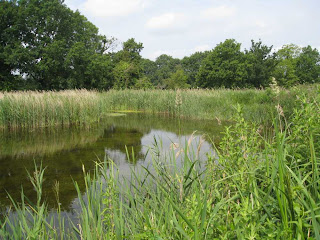 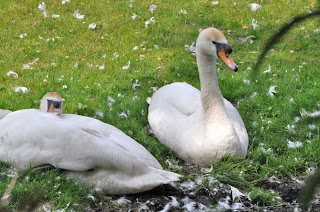 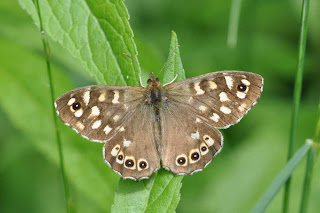 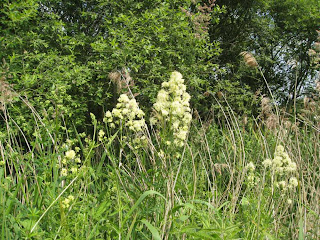 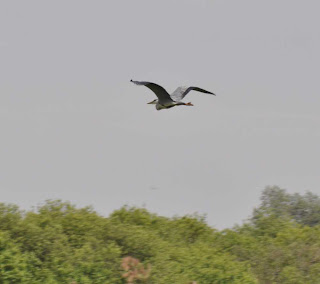 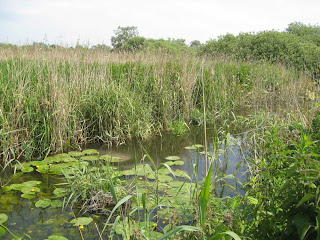 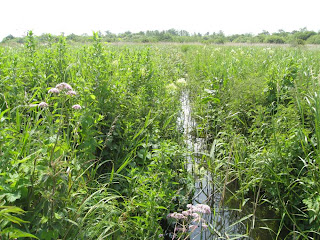 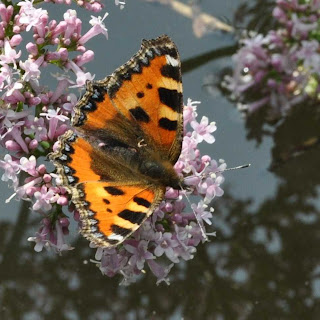 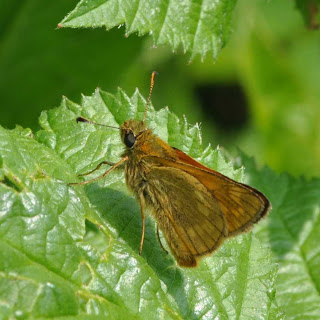 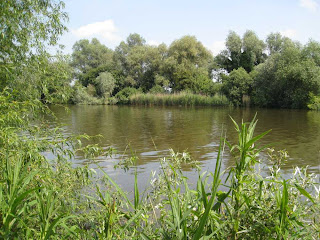 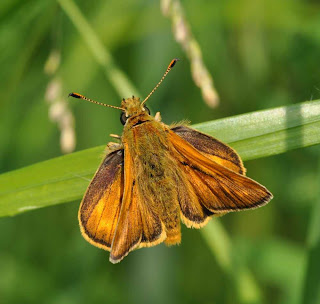 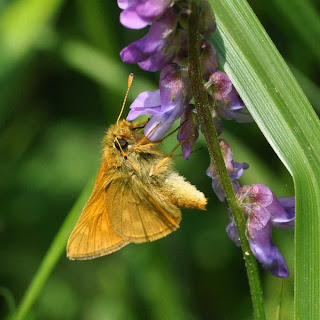 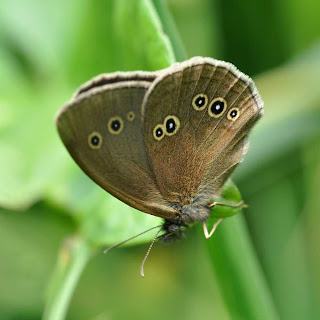 first Ringlet of the year 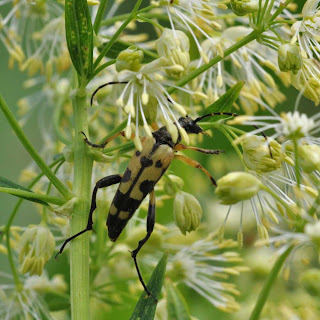 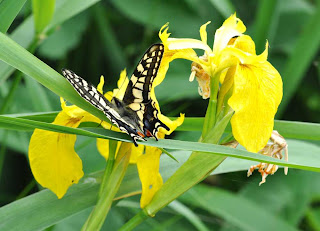 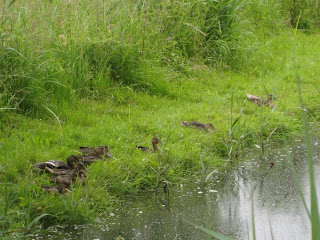 I called it Tortoiseshell City as they were everywhere, together with Red Admirals, Large Skippers, male and female Brimstones and the a Ringlet which the warden said was the first reported this year. We also saw plenty of Milk Parsley, food plant of the Swallowtail caterpillars. We saw three Swallowtails to finish an excellent morning. The reserve has plenty of variety, we enjoyed it very much.

We lunched nearby at the New Inn, , excellent fish and chips.
After tea at the Clippesby cottage I returned to Hickling Reserve for the last time, arriving at . I saw two Swallowtails at the usual boardwalk area then I completed a tour of the reserve. I observed two Red Admirals fighting aloft around an oak tree. One kept landing on then path and attacked the other every time it came near. I also saw the wrens again in the woods. 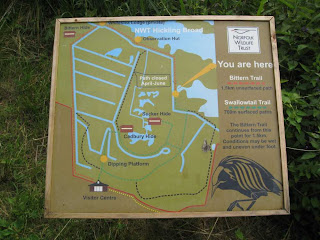 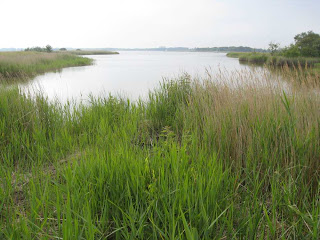 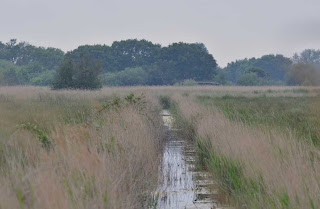 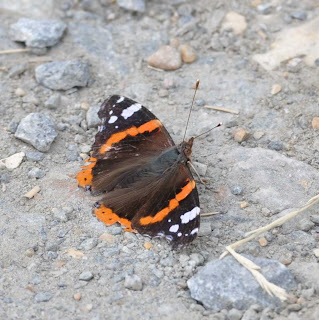 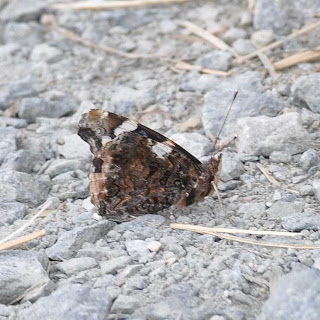