On Thursday I visited the Little Gulls again at Brooklands Park. I arrived early morning when they were swimming and feeding on water surface morsels, then when sun came out they started flying for insects.
On Friday after delivering Sue to the hospital for her knee operation, I went to Pagham Harbour and walked along Long Pool and the west side of the harbour. There were many Curlews and thousands of Brent Geese, 200 in a field near six Red-legged Partridge and the rest in a swirling flock on the east side.
Little Gull, Hydrocoloeus minutus:

by the RSPB office bird feeder: 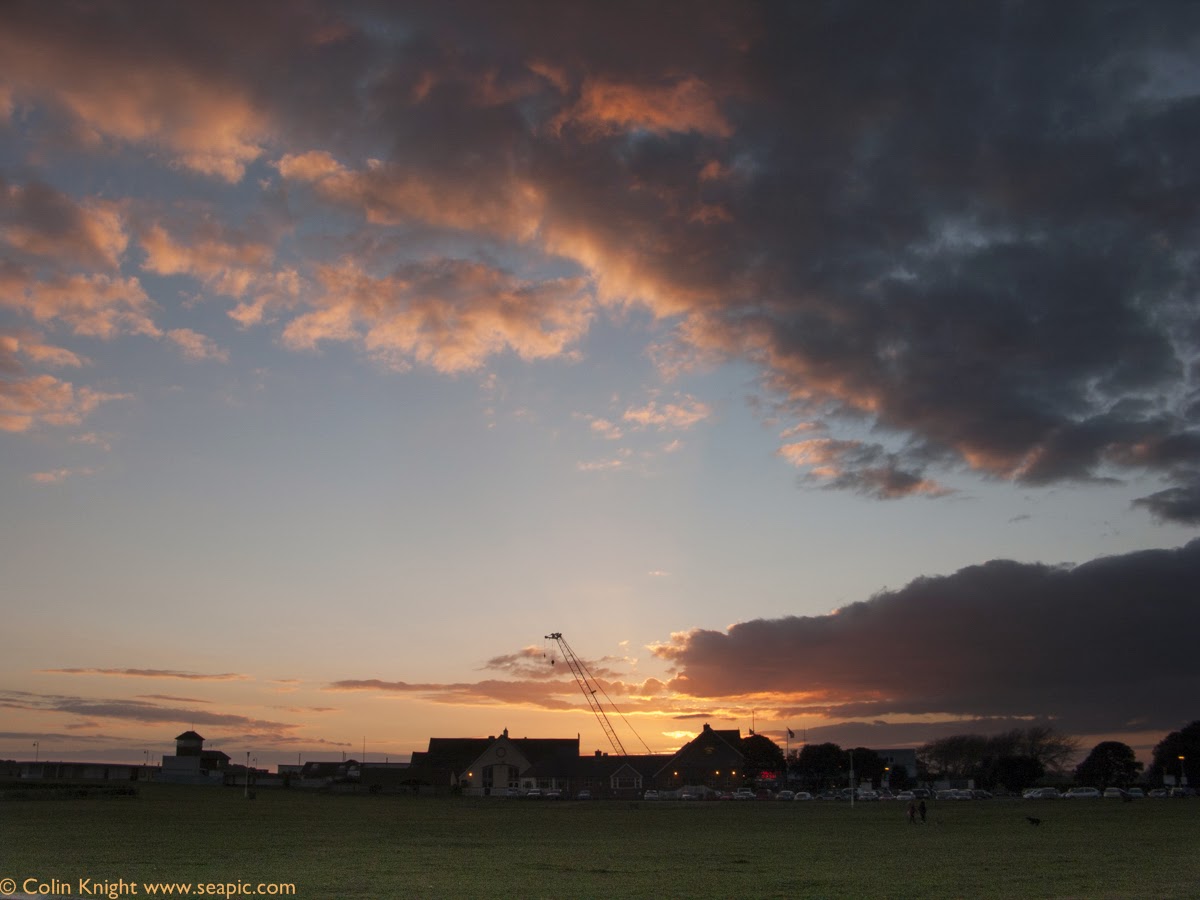