Buttery flies and a woodpecker


On Friday Arundel Wildlife and Wetland Trust had late opening until 6:30pm which I took advantage of. A Great Spotted Woodpecker appeared high in the tree beside the woodland bird feeder. Earlier I visited Angmering Woods hoping for an early Orange-tip. This Spring butterfly has still not been reported anywhere. Saturday and Sunday I returned to Angmering Woods. There were many male Brimstones and several females, which are white in flight. There were also Commas and a Red Admiral. Several times I saw three male Brimstones tumbling together with a fourth in view. It is easy to see how this “buttery fly” is thought to have given its name to a group of Lepidoptera comprising about 20,000 species. When the males meet each other they fly together very briefly, not wasting energy fighting, perhaps long enough to determine that the other is not a female. Unlike Commas, Red Admirals and Peacocks, the Brimstones do not appear to protect a small territory, instead they travel along woodland rides and glades in search of nectar and females.
Angmering Woods: 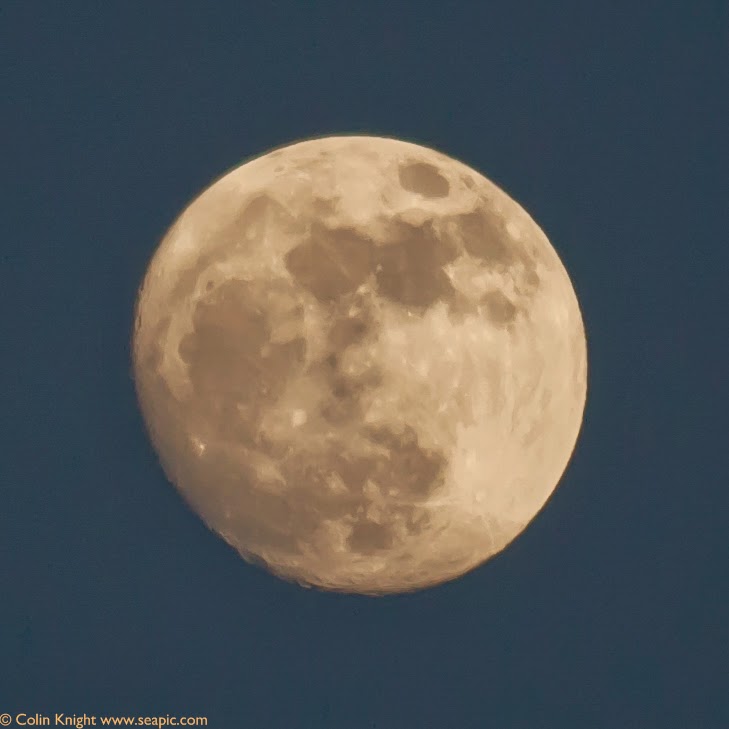