to view a gallery with more photos, click here
This morning I visited Ferring Rife again to test my malfunctioning Sigma 180mm lens. I soon abandoned it and used my Lumix. There were plenty of Small Tortoiseshells around, some nectaring on Celandine. I counted over 20, including several pairs and a threesome. Also a Brimstone and a Peacock. Then to Angmering Woods where I saw several Commas, my first of the year, plus a few Peacocks and Brimstones, including a pair. I spotted two Brimstones fluttering around ivy and one landed, showing off its wonderful camouflage. Both its wing shape and colouring made it blend into the ivy perfectly. The Brimstones nectared on celandine and primrose. A Comma chased a bumblebee, and there were territorial disputes between Commas and Peacocks, who both chased Brimstones. On the way back I spotted a Roe Deer hind. We stared at each other for many minutes before it ran off with great leaps every few steps. 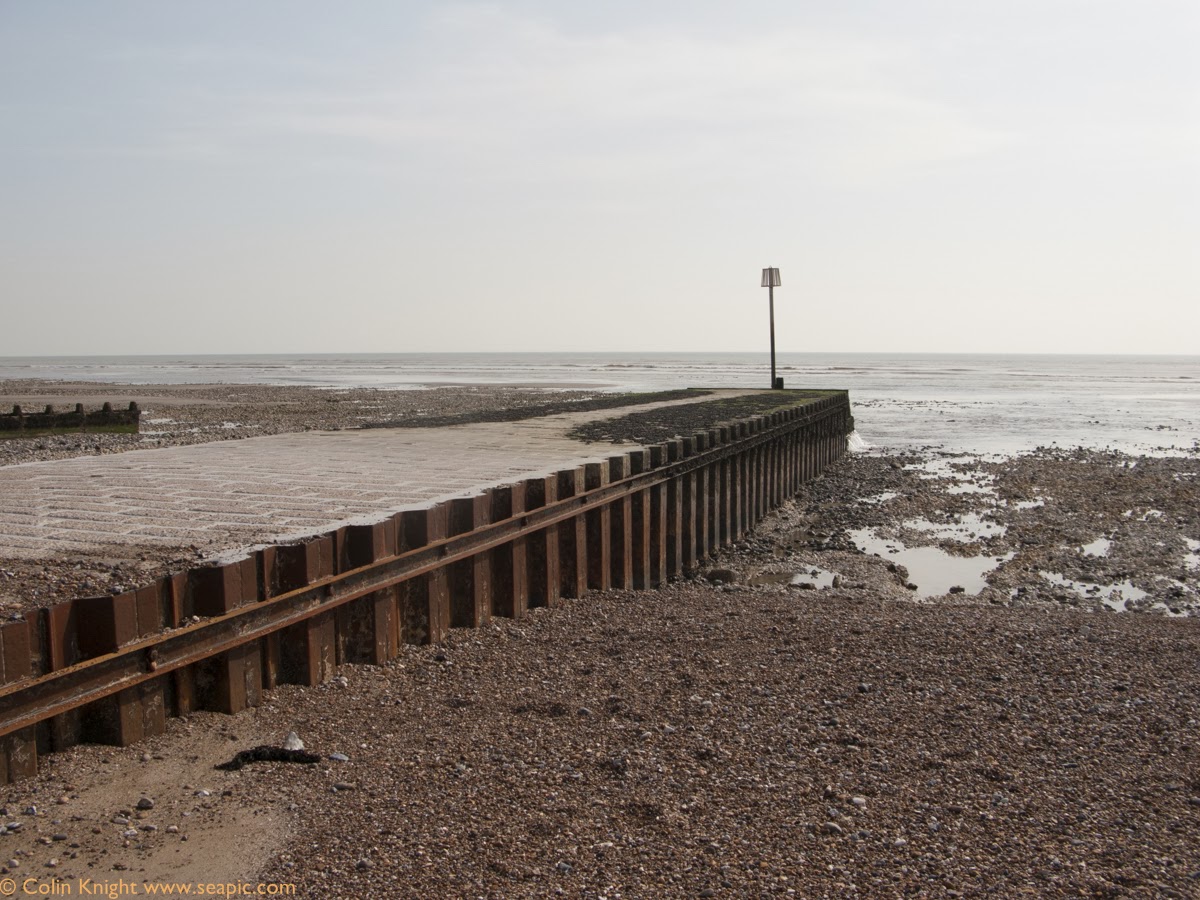