Steve has plenty of bottle 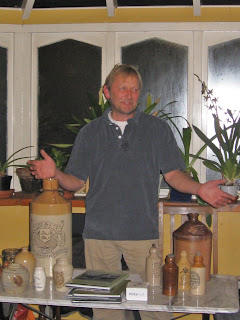 At our club meeting on Wednesday we were treated to a fascinating talk by Steve Homewood, an expert on bottles. He started in 2000 when he lived in Lewes and the river flooded. Bottles were flushed and dumped by the flood and Steve investigated and began his passion. He was based in for some time and has found and collected bottles from all over , including some unique and rare examples.
He now lives on the Isle of Bute, and commutes regularly to , so his finds now include Scottish bottles.
His site is www.brightonbottles.com


Steve’s books can be bought direct from Blurb. His latest book 'Bottle digging Adventures' should be available in April.
These are some of the bottles he showed us. 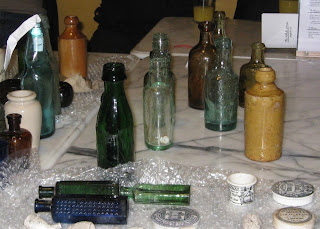 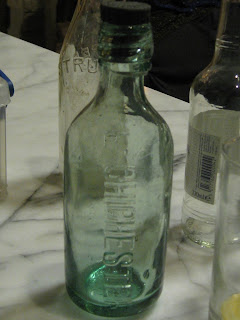 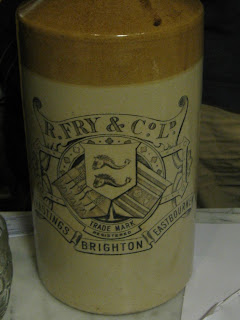 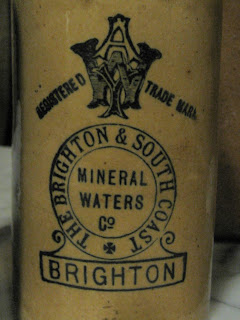 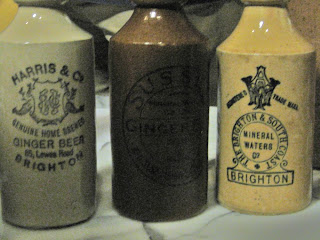 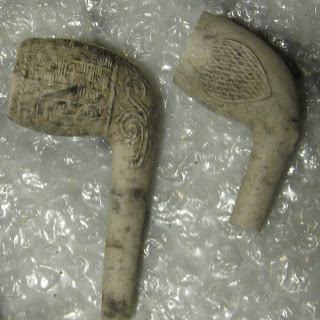 plate from a row boat 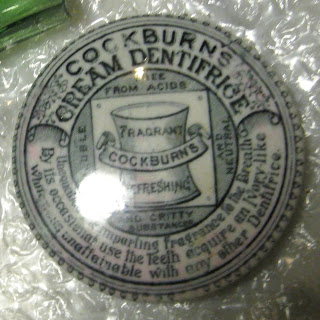 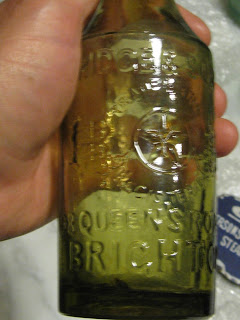 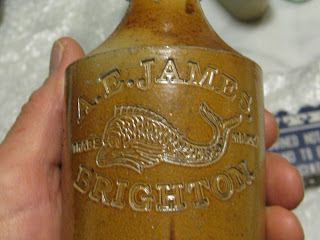 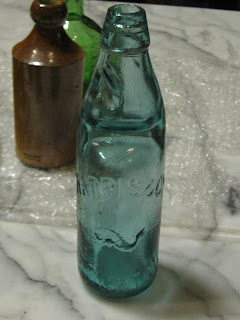 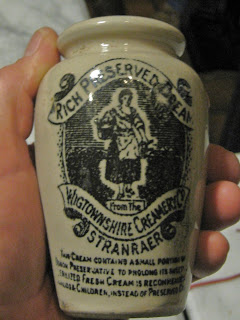 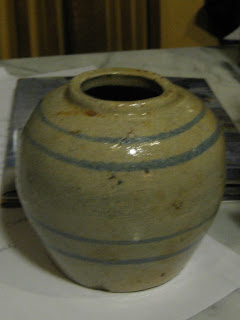 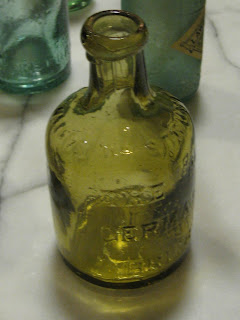 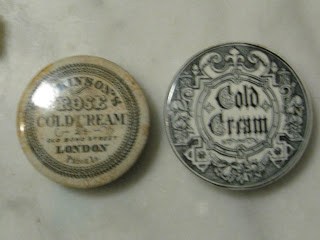 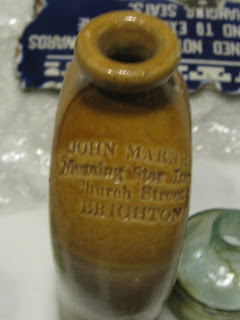 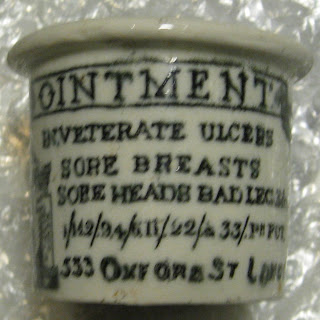 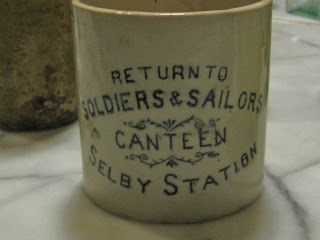 Cups of tea were handed to soldiers on a train passing through Selby station and were left at the next station to be returned.
at 12:49