to view a gallery with more photos, click here
I visited Arundel WWT late morning and had a salad lunch before touring the grounds. There were plenty of Green Shieldbugs and Dock Bugs – nymphs and adults. A small beetle caught my attention and turned out to be a soft-wing flower beetle, Anthocomus rufus.
I ended up at the Ramsar Hide where I was pleased to see Terry for the first time in ages. A kingfisher had been doing the rounds so we settled in for the next circuit. It perched on a reed to the left, then progressed to the gate opposite and finally ended up on the left hand perch right in front of us before transferring to the right perch. It flew off then after a while two kingfishers arrived and had a punch-up. The winner perched in front of us again. 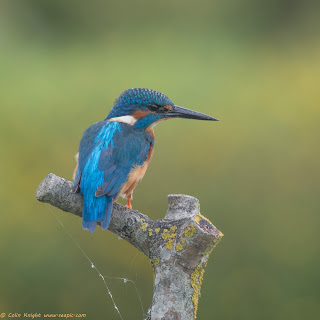 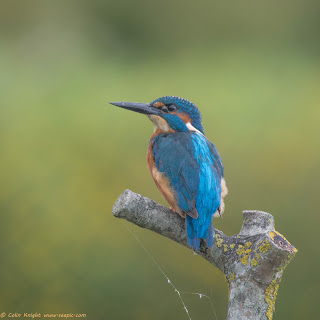 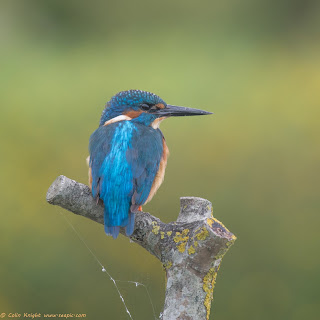 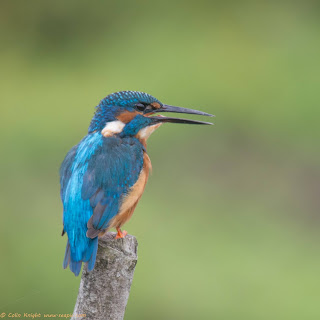 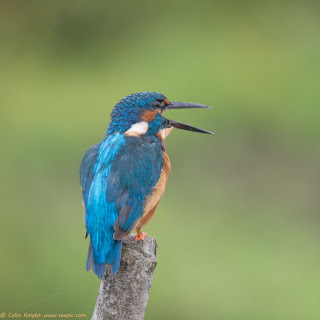 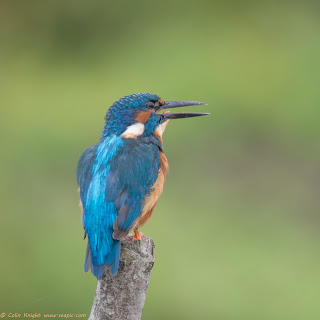 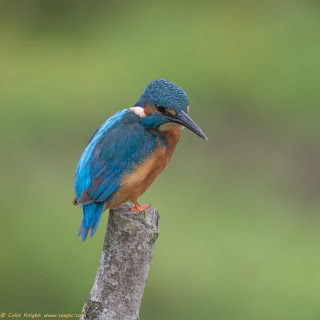