Bees, a Treecreeper and Hoof Fungus

to view a gallery with more photos, click here
On Friday I visited Cissbury Ring where I watched plenty of bees nectaring on gorse. On the way back to the car park I saw my first Brimstone of the year and then a Small Tortoiseshell sunning itself on the path. I called in at Arundel WWT where Greylag Geese were present on the lake.


On Saturday I attended a club dig where I spotted a Germander Speedwell. Afterwards I visited Warnham Nature Reserve where I saw a Treecreeper and a Willow Bracket which was originally identified as the similar looking Hoof Fungus. Both fungi are used for fire-lighting. Ötzi the Iceman carried four pieces of Hoof Fungus.
Cissbury Ring: 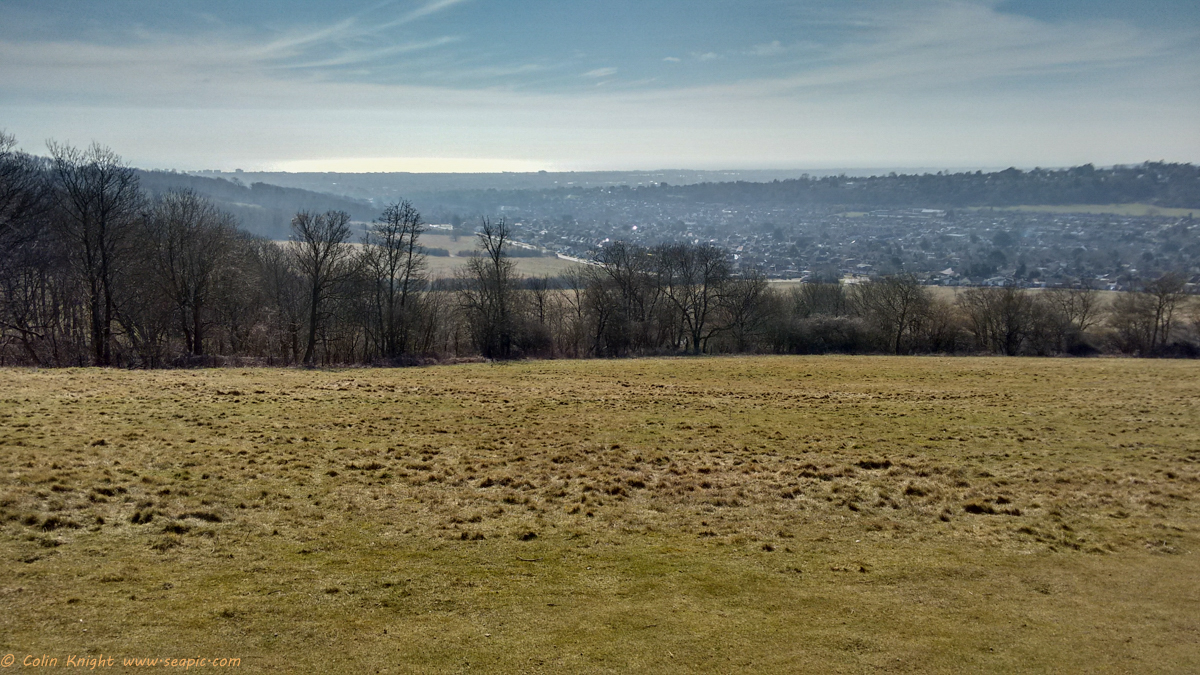 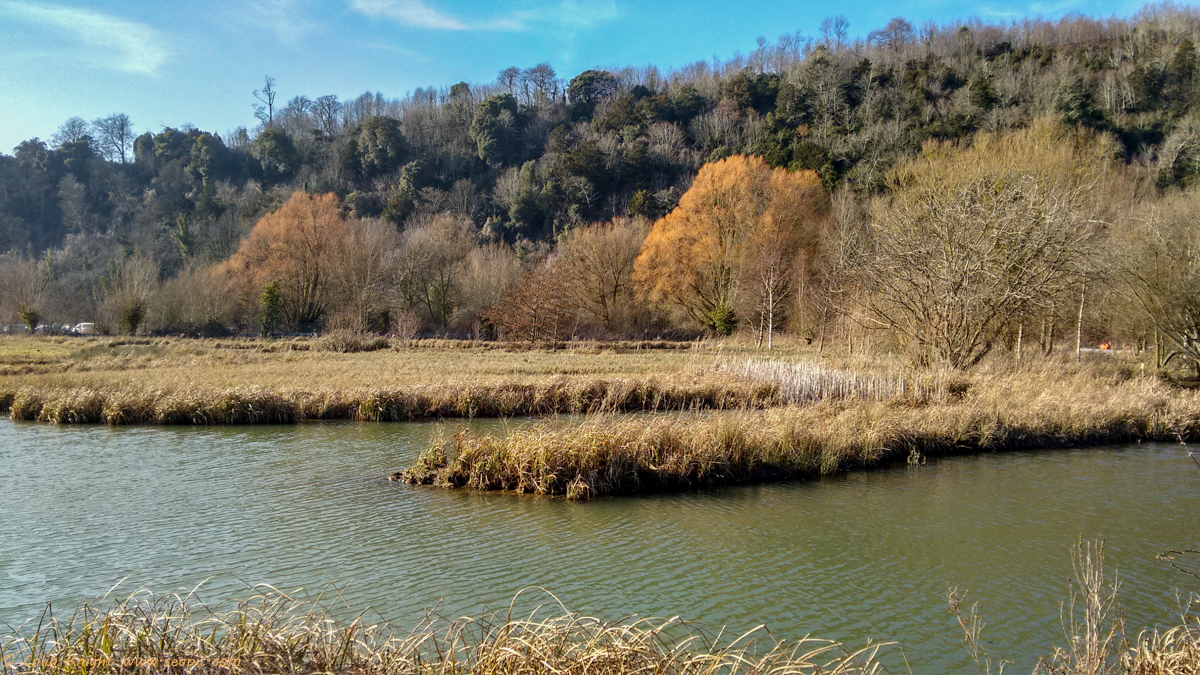 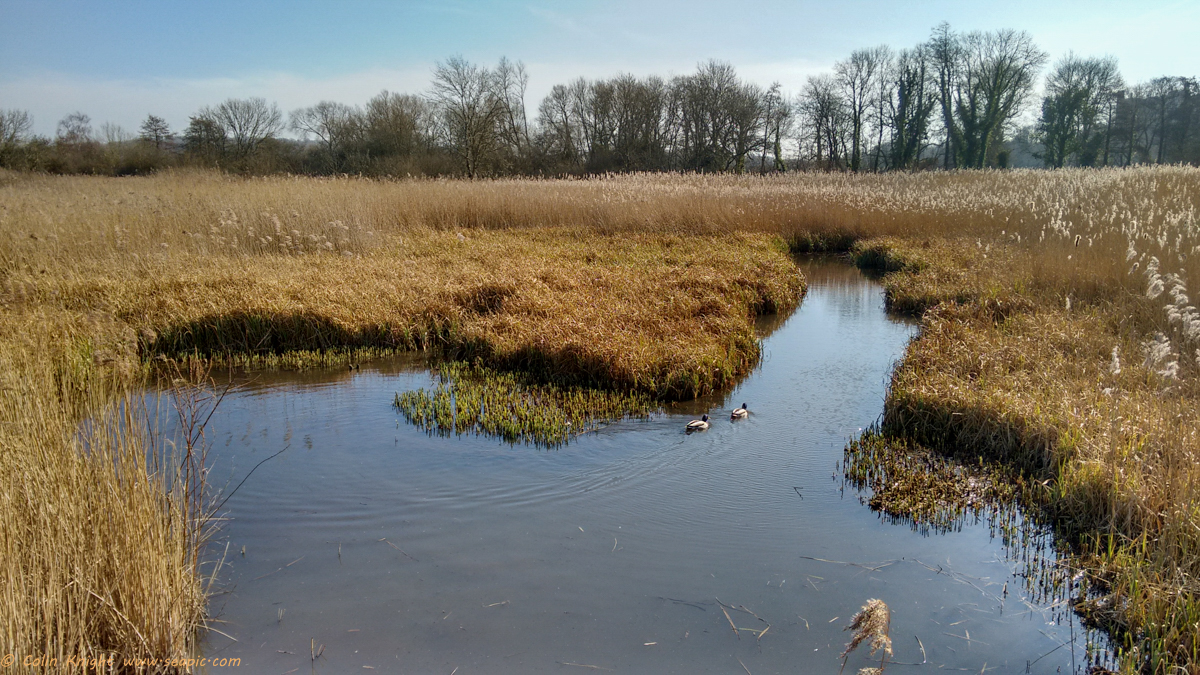 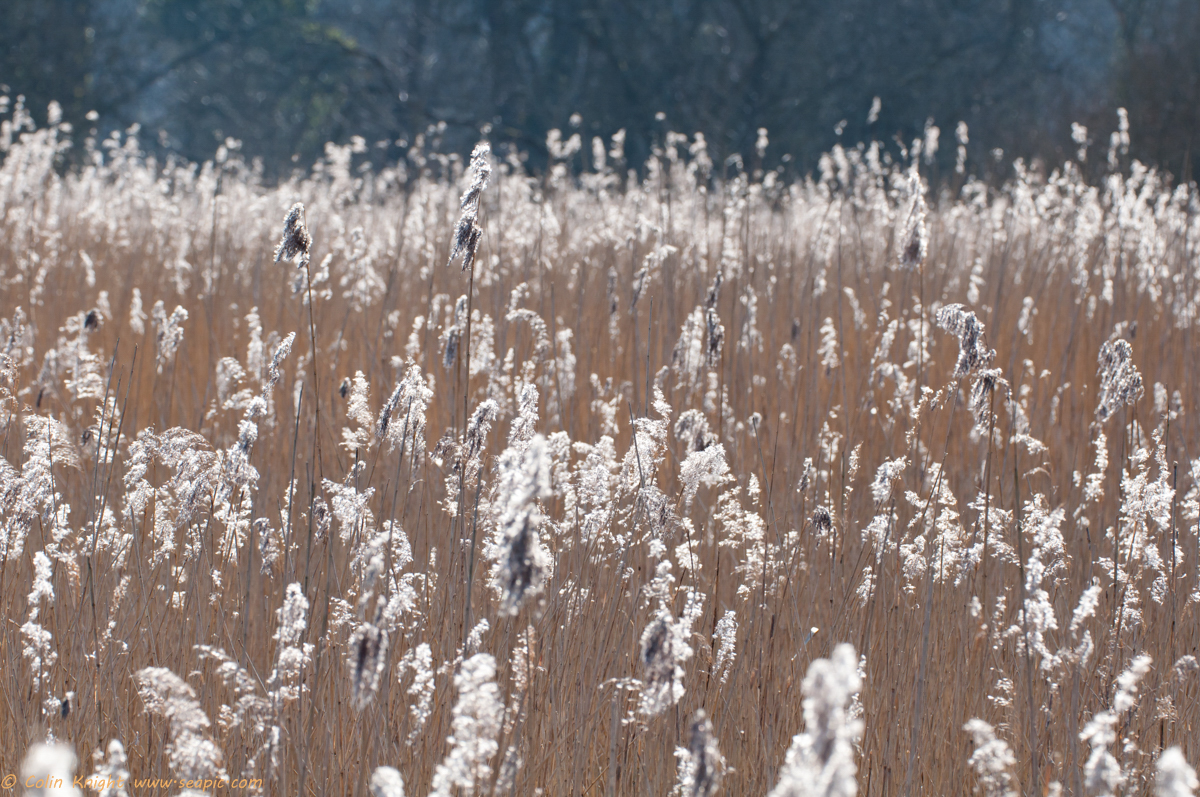 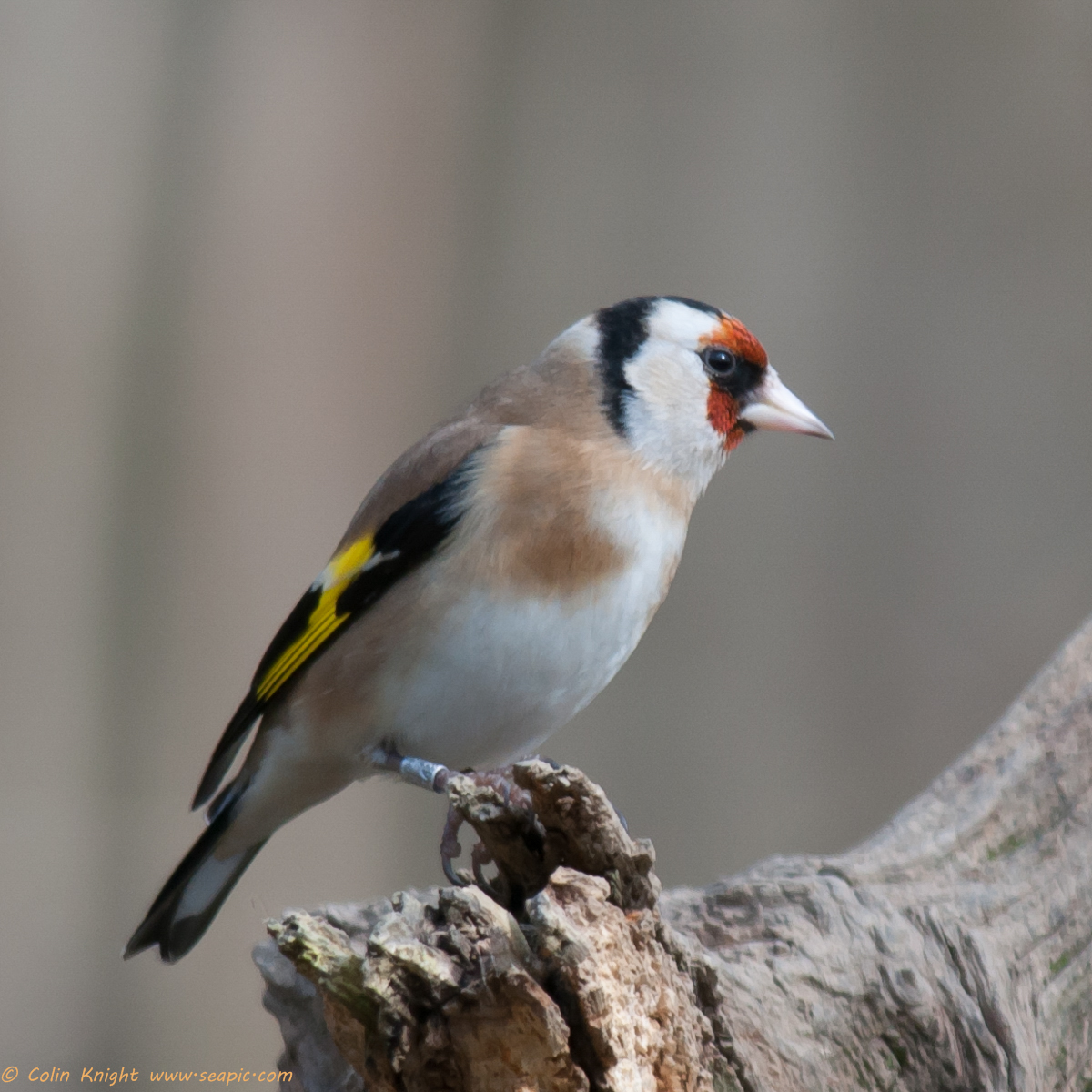 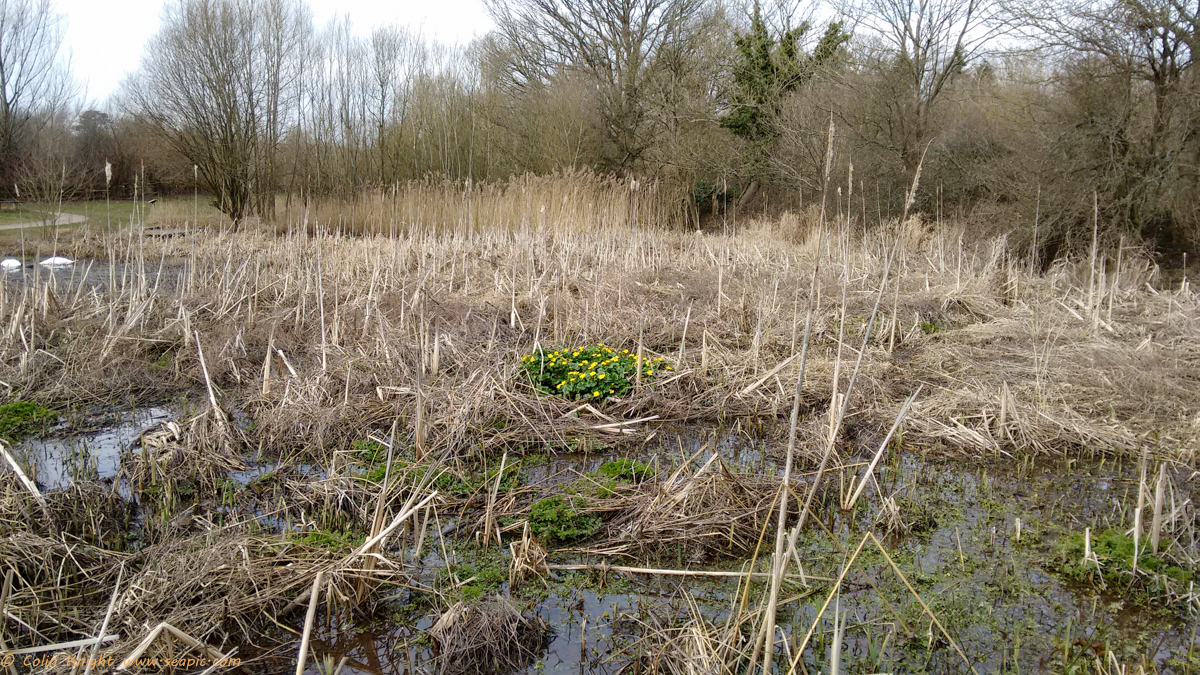