To  view  a  Slideshow,  click  here  then  choose  Fullscreen  (top  right)
On Friday I explored the west side of the Arun by the golf course.  I was looking for Holly blue caterpillars on ivy buds but instead found plenty of Red Admirals feasting on the nectar.

Saturday was the West Grinstead & District Ploughing Match and Show where my detecting club had a stall. There was plenty of interest in the finds boards and kids enjoyed finding coins in the grass with miniature detectors. There was a very interesting display of Goshawks and a Saker Falcon plus lots of country craft things.

On Sunday we had a club dig where most people had at least a hammered coin and one member had a lovely Roman brooch against which my button did not stand up! However I did find a nugget in the form of 12 Buff-tip moth caterpillars on the tip of a branch of Grey willow, Salix cinerea.  When mature the larvae separate and burrow into the soil to pupate, emerging as beautiful moths in June. I remember seeing them in our garden when I was a kid, looking  like birch twigs. I also saw a pair of mating hoverflies.
West side of the River Arun: 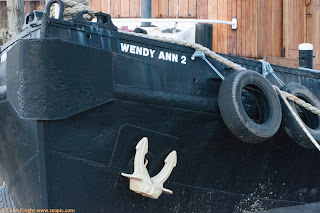 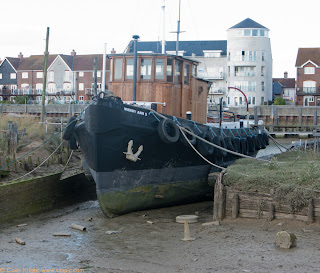 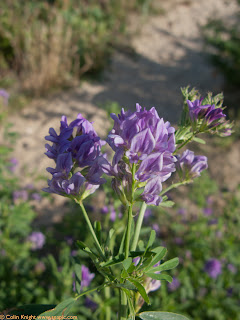 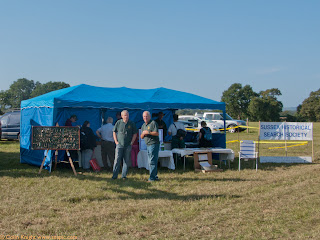 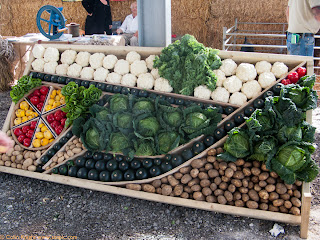