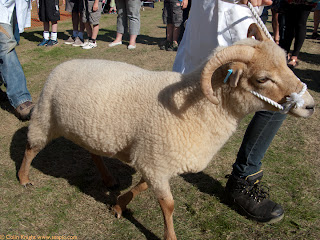 To  view  a  Slideshow,  click  here  then  choose  Fullscreen  (top  right)
On Saturday I joined other members of the Sussex Search and Rescue unit at our stall at the Findon Sheep Fair. This is partially a public relations opportunity for us as the work we do is not well known, and partly an opportunity to raise funds as we are a self funded charity. Please see our website for more information: http://www.sussar.org/
In addition to sheep judging the fair included many craft stalls, Morris dancing, a raptor exhibition, exhibition dancing by a local school, horse dray rides and many more.
The web site for the fair has the following information:

An annual three day fair was allowed by Charter in Findon as long ago as 1261. By 1650 this had become a one day sale on Holy Thursday. The Sheep Fair proper was started by George Holford on Nepcote Green sometime before 1785. A lamb sale was held on 12th July followed by The Great Fair, always held on 14th September. Previously the sheep had been sold by private deals and the first auction sales started in 1896. From 1925 sheep were driven in large flocks over the downs to Steyning train station for delivery but this stopped when the Steyning line was closed in the 1960's. Gradually lorries took over and sheep are no longer delivered on foot in the traditional way.
In 1940 the fair was moved by order of the War Office. It was transported by the traction engines of the Harris Fun-Fair to West Grinstead. The Harris family are still running the fair today.
There have been many changes since the fair's return to Findon, after the war. In the 1950's the date was altered to the second Saturday in September and in 1971 the July lamb sale was discontinued.
Most dramatically the breed of sheep, which used to be almost all Southdown's, were over time replaced with other breeds until in recent times very few Southdown sheep are sold and the most popular rams are Suffolk's. Visit www.findonvillage.com for more information on the village.    Sadly the traditional Sheep Auction will not take place in the foreseeable future. It seems that auctioneers find it less and less financially viable in a climate of government regulation and changed marketing practices. In addition the numbers of sheep auctioned at the fair have reduced over the years from more than 15,000 to 3,000.
Sheep have been back on the Nepcote Green since 2007, and in 2009 we started sheep judging. Numbers of entries have grown in 2010 and last year in 2011 we had 160 entries including 36 young handlers. 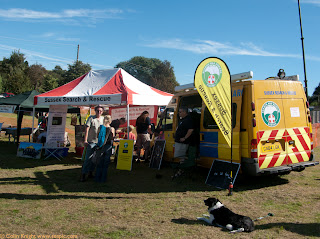 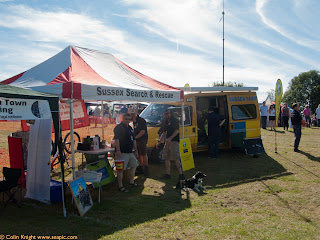 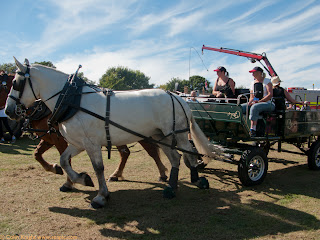 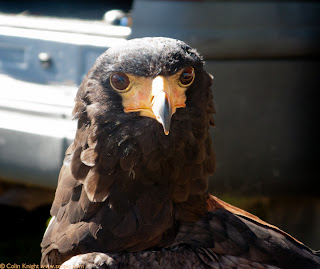 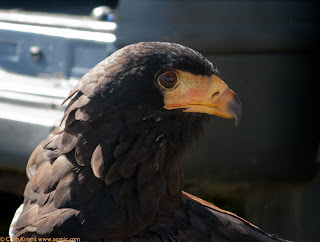 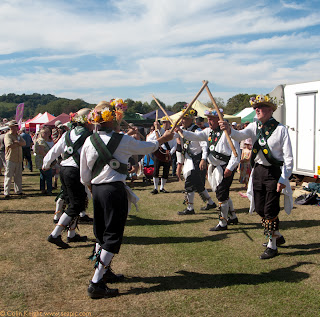 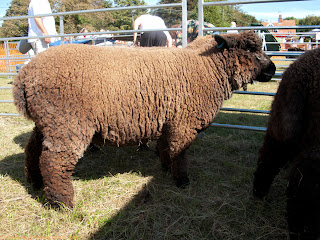 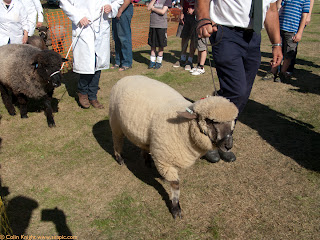 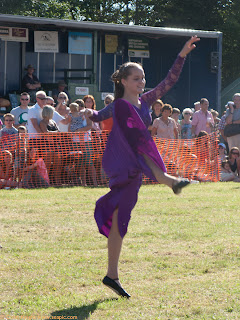 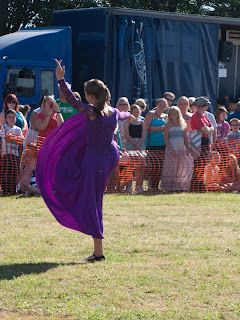 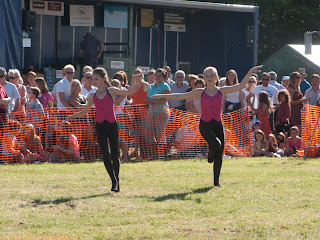 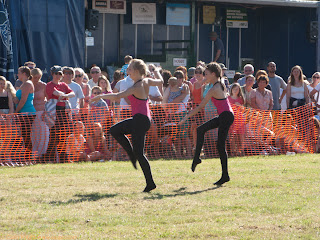 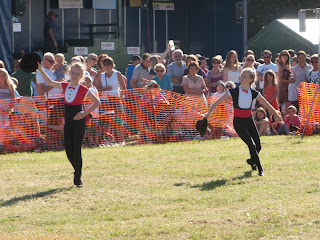 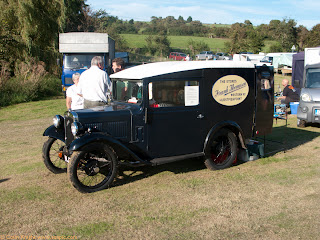