Another work party day at Heyshott Down. On the other side of Bognor at 9am I saw probably the most spectacular rainbow I have ever seen. It was complete and a second one started on the north side. By the time I had found a place to park it had lost its vivid colours. However another one appeared at the end of the work party. Mark took some photos of me this time. 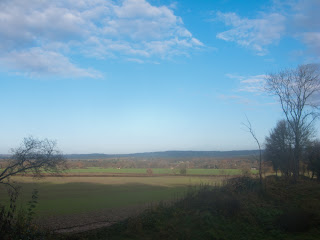 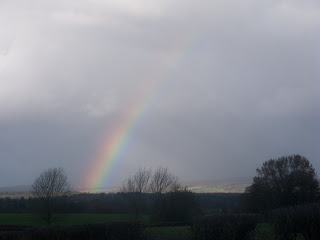