Commonwealth of Blackberries and local issues 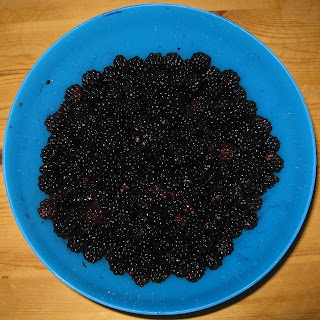 Sue is relieved that the Commonwealth Games finished this week as I have been enjoying them at every opportunity. The opening ceremony was brilliant. My thoughts on some performances:
Most exciting: Mark Lewis-Francis’ last leg of the 4x100M relay to snatch gold for England
Most brilliant: India’s Womens 4x400M relay team who ran above expectations to soundly whip their rivals
Most glorious:
Beccy Adlington for dominating her Olympic events to achieve two golds.
England’s Womens 4x100M relay team for dominating the final to gain gold.
Tom Daley for 2 diving golds.
Louise Hazel for excelling in the Women’s hepathlon
Most enjoyable team events:
New Zealand’s domination of the Rugby Sevens
Australia’s domination of the Hockey 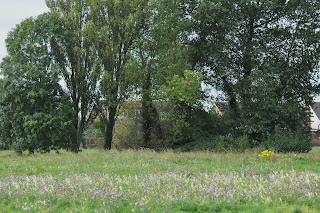 Today we visited our local green that is under threat from the council and developers and picked 1.5 kilos of blackberries in fifteen minutes. Once again there were many dog walkers about showing how well used this council owned land is. They want to fill the last sizeable green area in Littlehampton with thousands of houses to gain capital and council tax revenue to the detriment of existing residents. Democracy does not rule! We hope the move by residents to gain Village Green status for the land is successful 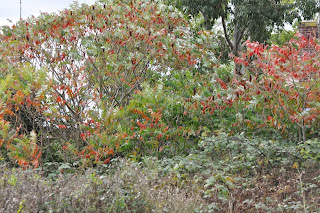 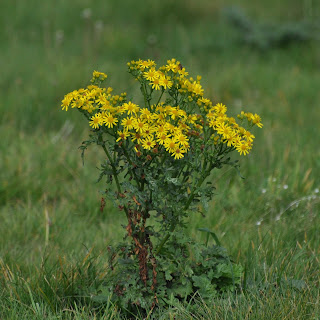 A similar scenario is occurring in East Broyle, on the north side of Chichester where farm and meadow land next to the Brandy Hole Nature Reserve is under threat of a development of over 2,000 houses. This is where the rare immigrant butterfly, The Queen of Spain Fritillary, bred last year and the key vegetation was mysteriously cut back at a critical time earlier this year.
In Littlehampton Arun Council turned down a developer’s plan for flats in the town centre, rightly citing insufficient parking provision. Before the election the government inspector overturned the decision on appeal. Democracy rules again!
They seem determined to cram our towns with new housing when there is no proven need – the two year old development to the north of Littlehampton has not sold out yet.
at 19:44