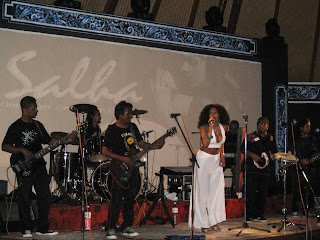 The bar entertainment last night included a delicious young lady, Salha who has a fantastic voice and delighted us all when she sang a number every so often. 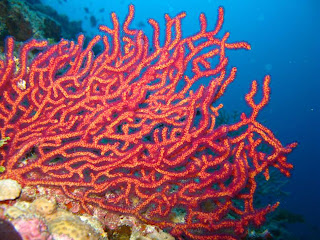 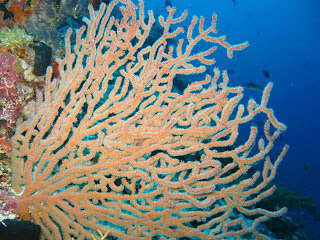 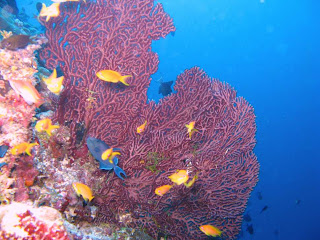 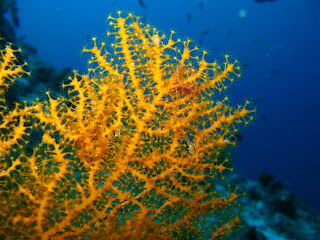 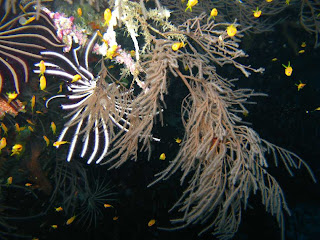 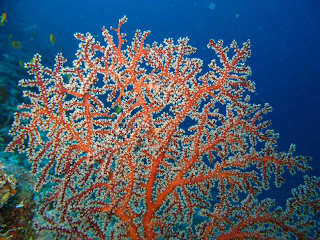 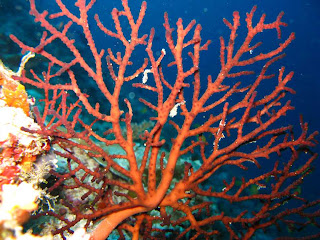 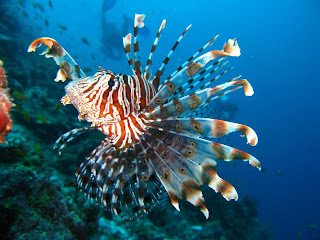 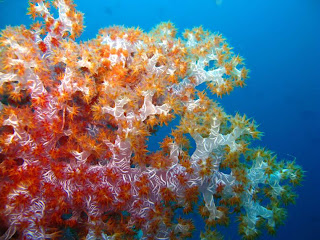 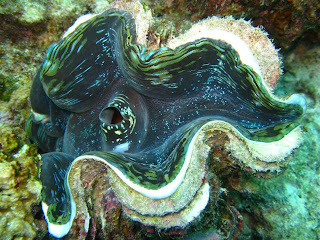 The second dive at Coral Gardens was notable for fish photos including Bluestripe snappers, two species of Puffer fish, Soldier fish, a Butterfly fish and Moorish Idol duet and Clownefish on an unusual red Anemone. 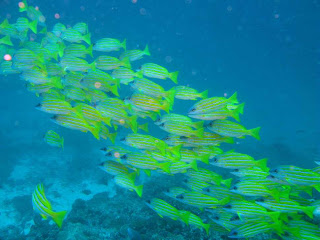 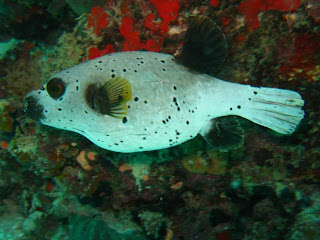 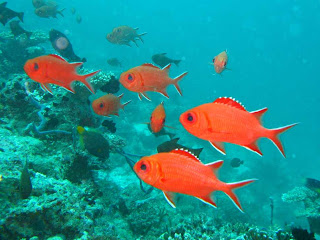 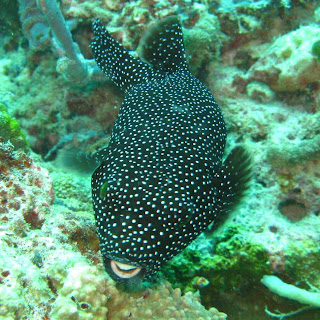 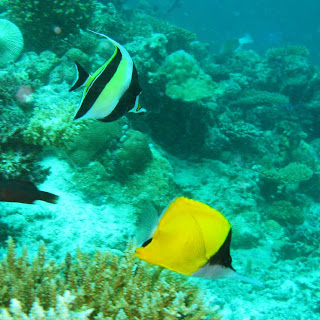 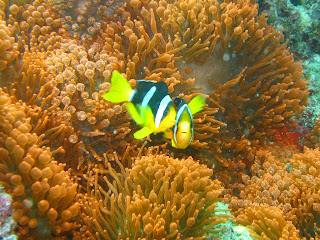 This afternoon’s dive at Maagiri Caves was notable for large Honeycomb and Giant morays. The giant moray had two Cleaner wrasse and a Cleaner shrimp in attendance. An Emperor Angelfish and a Lizard Fish posed and two large Scorpion fish merged well into the background with their camouflage. A Mantis Shrimp was caught in an overhang and fortunately allowed me some rare photo opportunities. 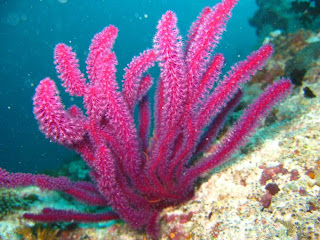 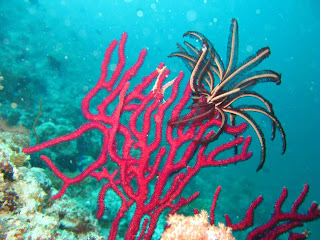 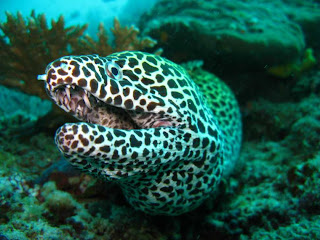 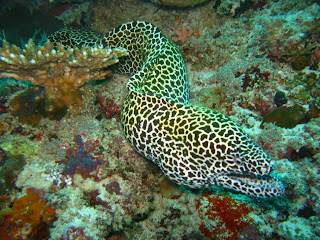 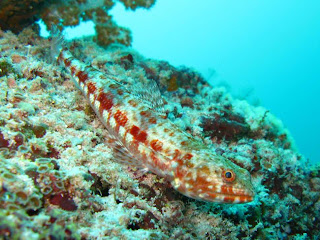 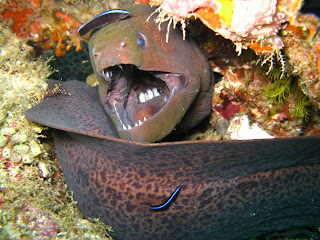 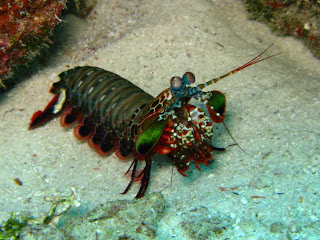