Dartford Warbler and a Red Admiral

to view a gallery with more photos, click here
Yesterday I joined BC's Neil Hulme and Paul Day at a SDNP work party at a Pearl-bordered Fritillary site in West Sussex. It started well when a Red Admiral landed on a white vehicle in the parking area. We raked a lot of leaves and dead bracken, revealing good ground for wood violets to flourish.
This morning I joined the weekly work party at Heyshott escarpment, then visited a common in search of a Dartford Warbler where I found two having a verbal battle. The one I photographed had no tail! On the way home I called in at Rewell Wood and saw a Marsh Tit briefly.
March 15:
March 16: 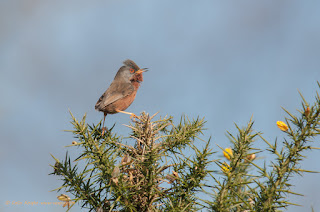 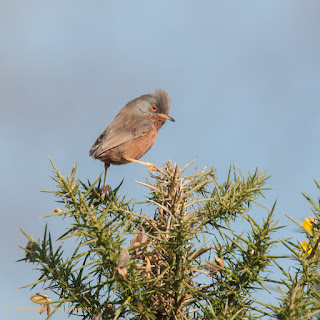 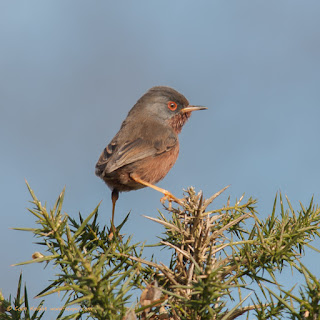