to view a gallery with more photos, click here
Neil Hulme let me know that he had found a newly emerged female Long-tailed Blue this afternoon at a site we regularly monitor north of Shoreham. This is about 10 days after he found a male specimen on the same clump of Everlasting Pea, which is the food plant of this Mediterranean butterfly. It has worked its way north over several generations, eventually crossing the channel about 6 weeks ago, and laying eggs in several places along the Sussex coastal strip on its food plant. 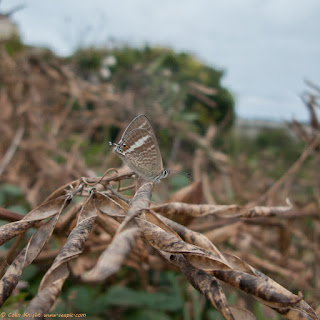 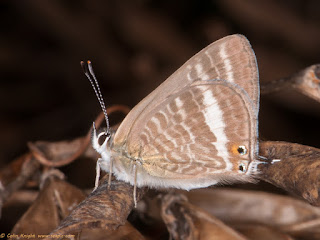 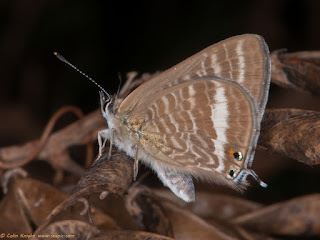 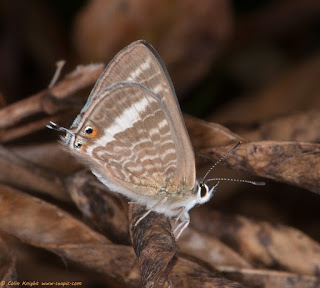 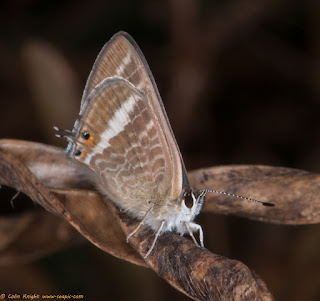 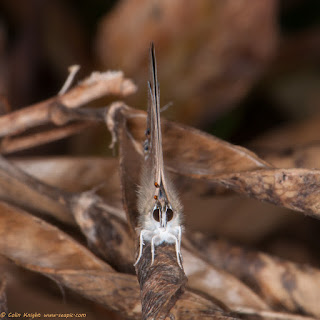 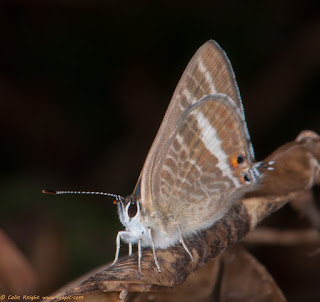 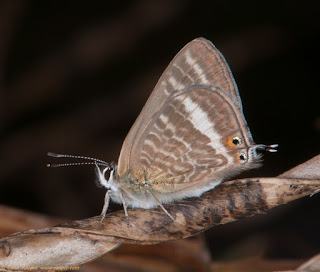 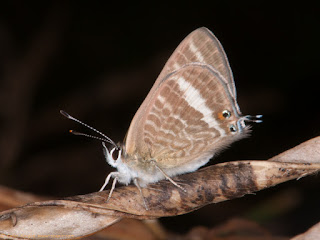 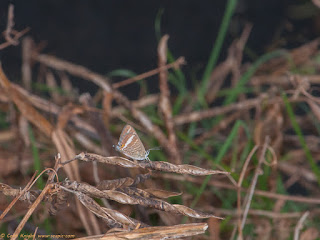 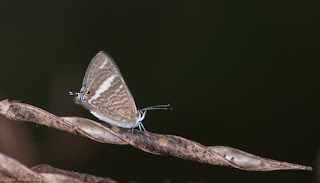 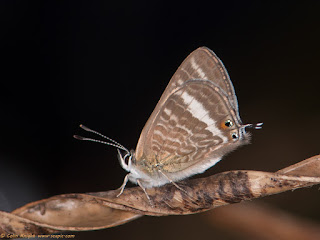 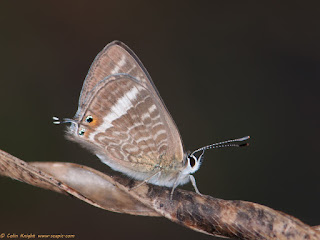 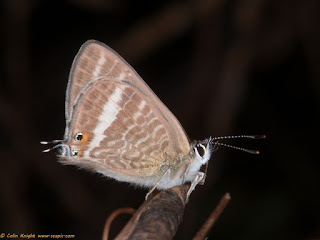