to view a gallery with more photos, click here
On Thursday during a visit to Arundel WWT I saw Kingfisher outside the Scrape hide and Manadarin Ducks on the pond.
On Saturday I visited West Wittering beach where I found Skylarks feeding on the grass. First I saw three, then four and finally a couple of dozen flew in. Two Stonechats were on the beach by the dunes. Thousands of Brent Geese screemed and wheeled around in the sky like a murmuration of starlings.
On Sunday I called in at Climping beach and spotted a Mediterranean Gull and a Sanderling with Oystercatchers and Turnstones. Two Stonechats displayed on bushes and fence posts. One hovered in the air several times. 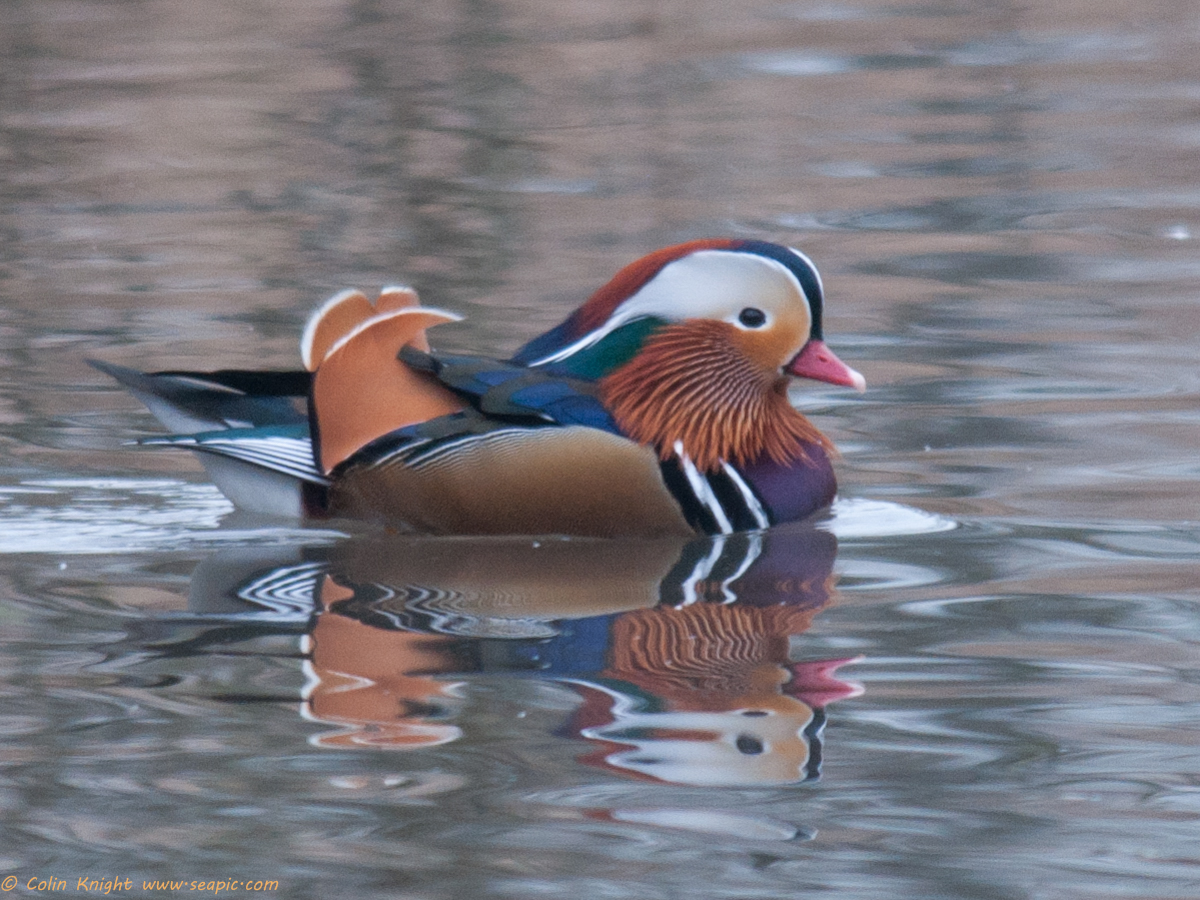 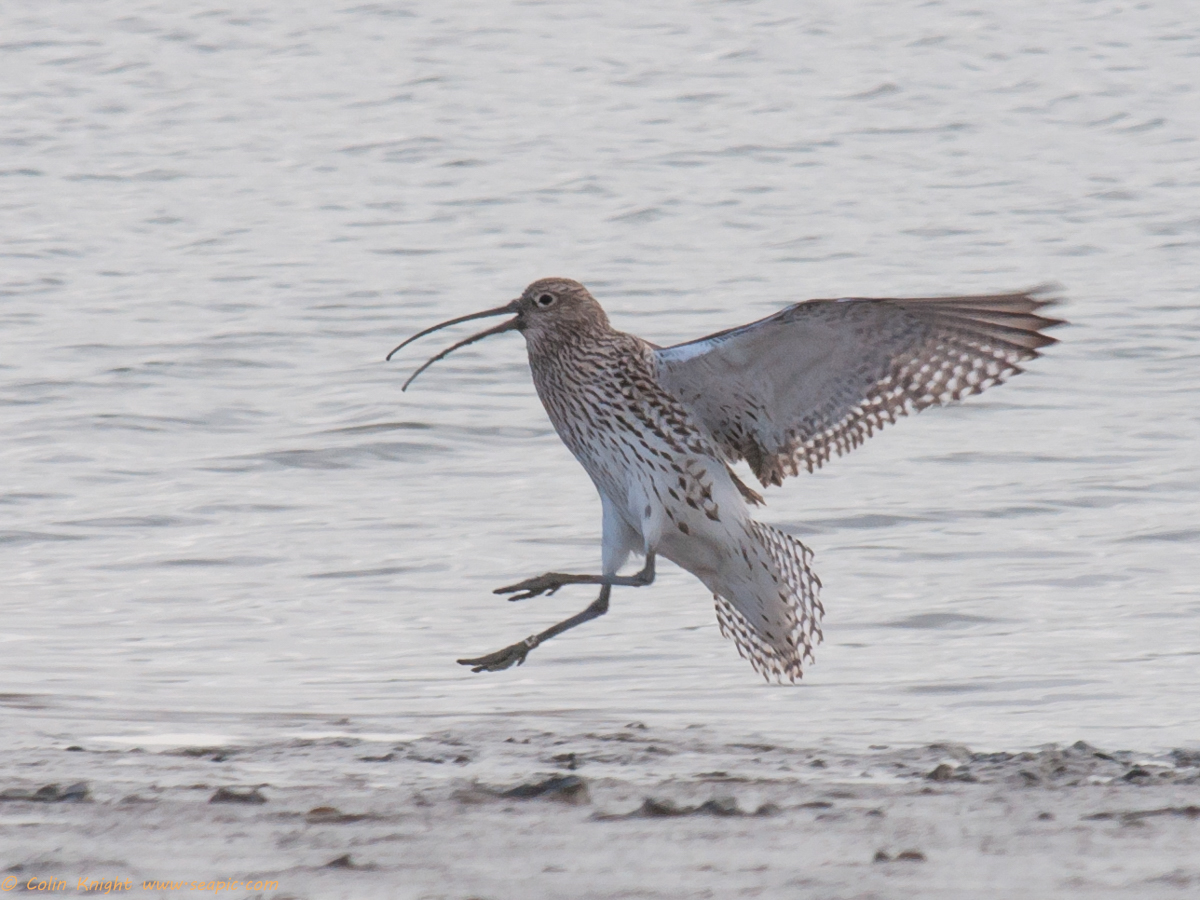 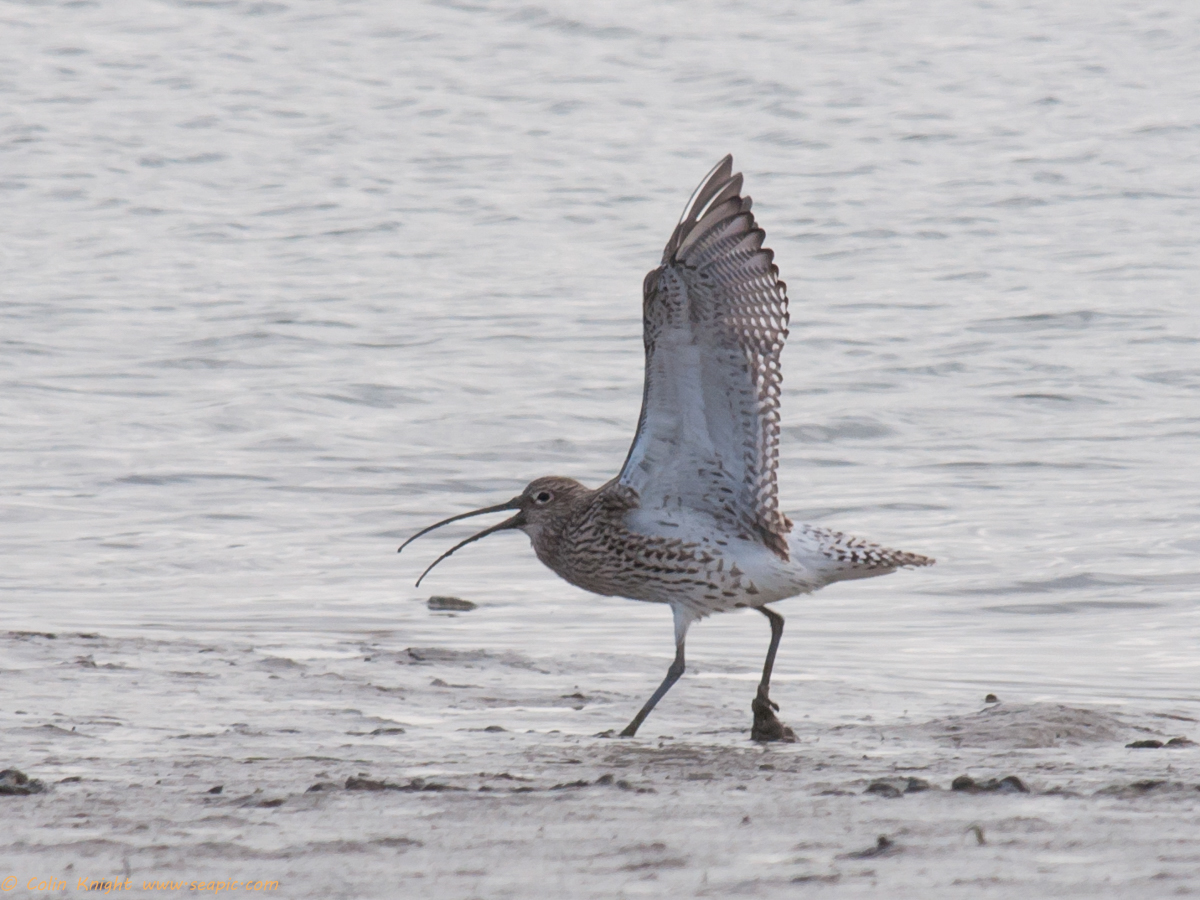 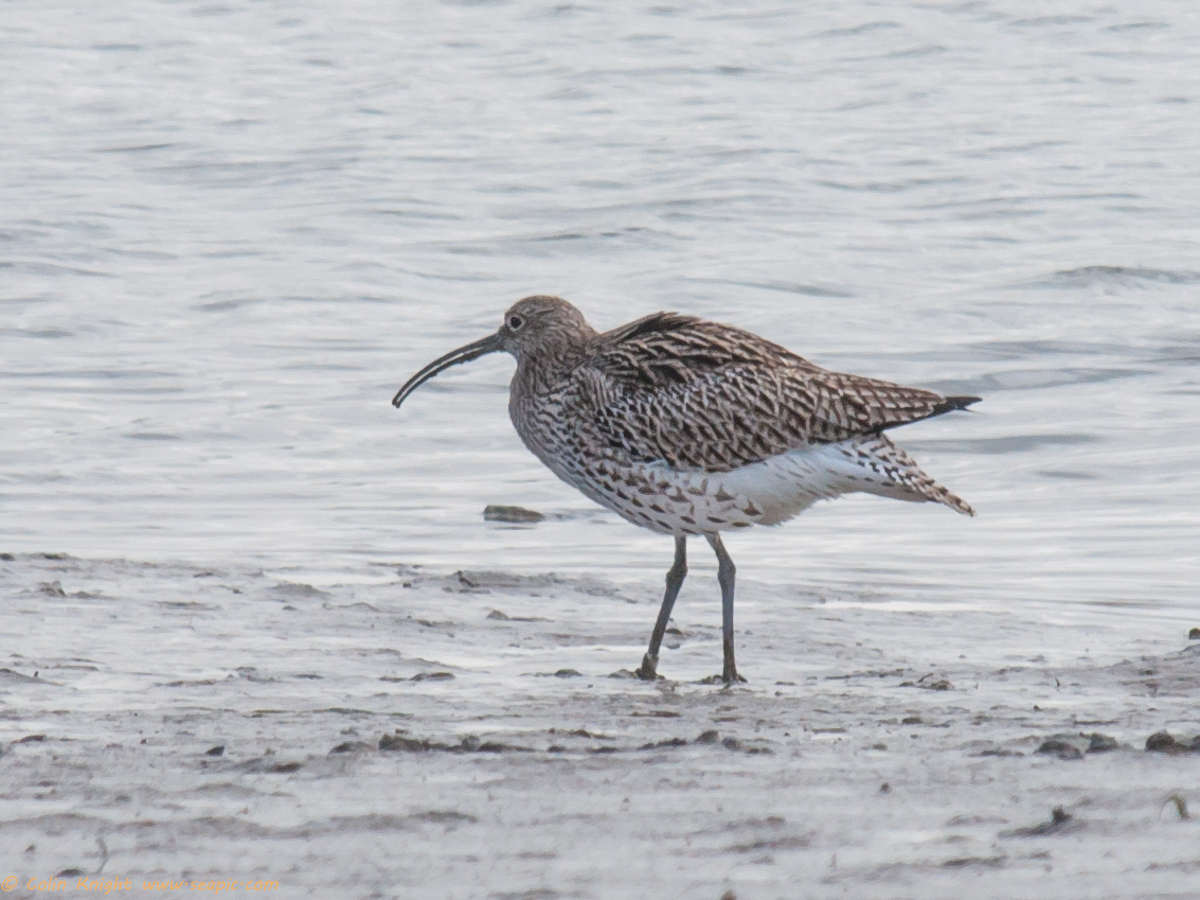 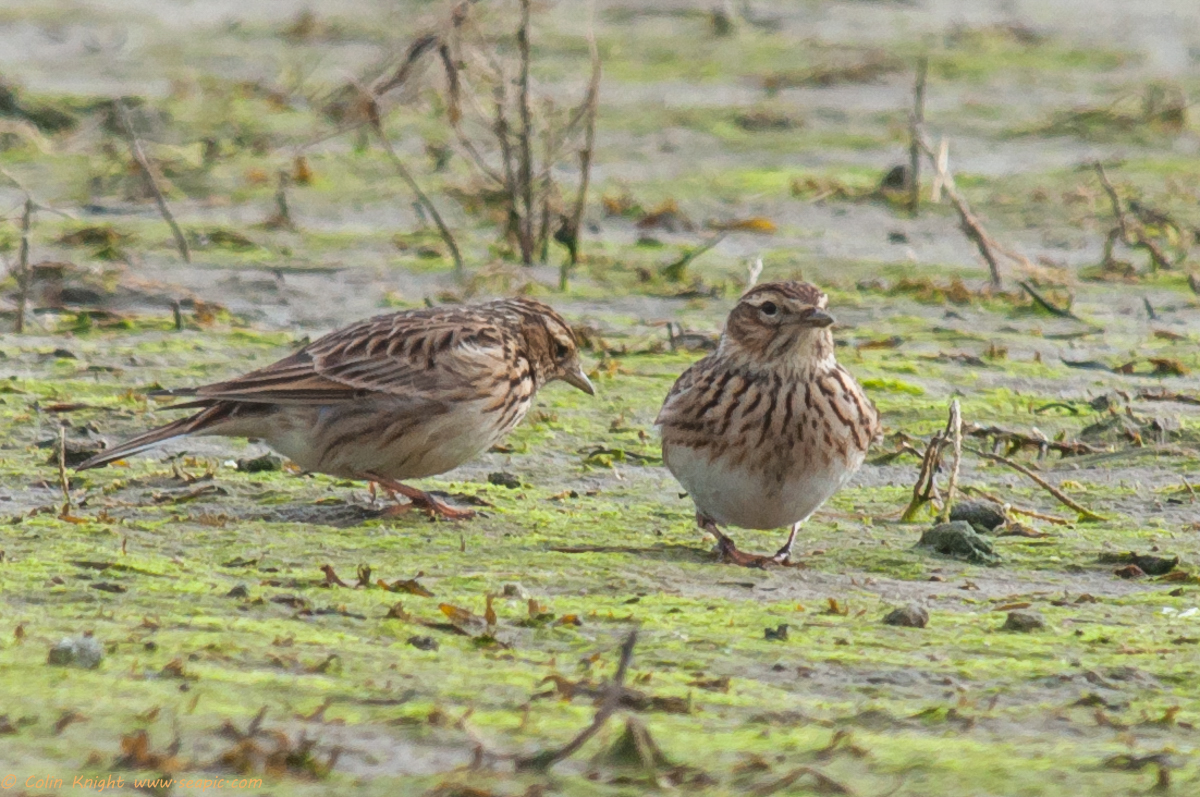 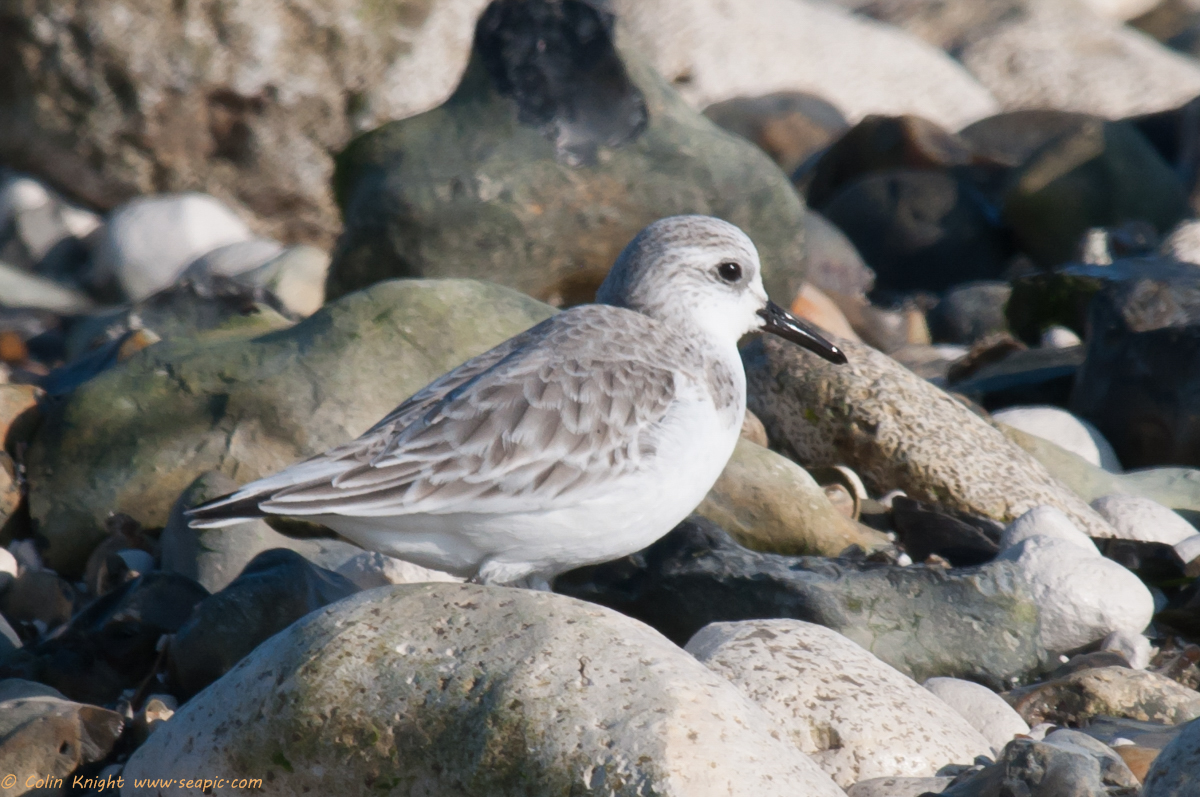 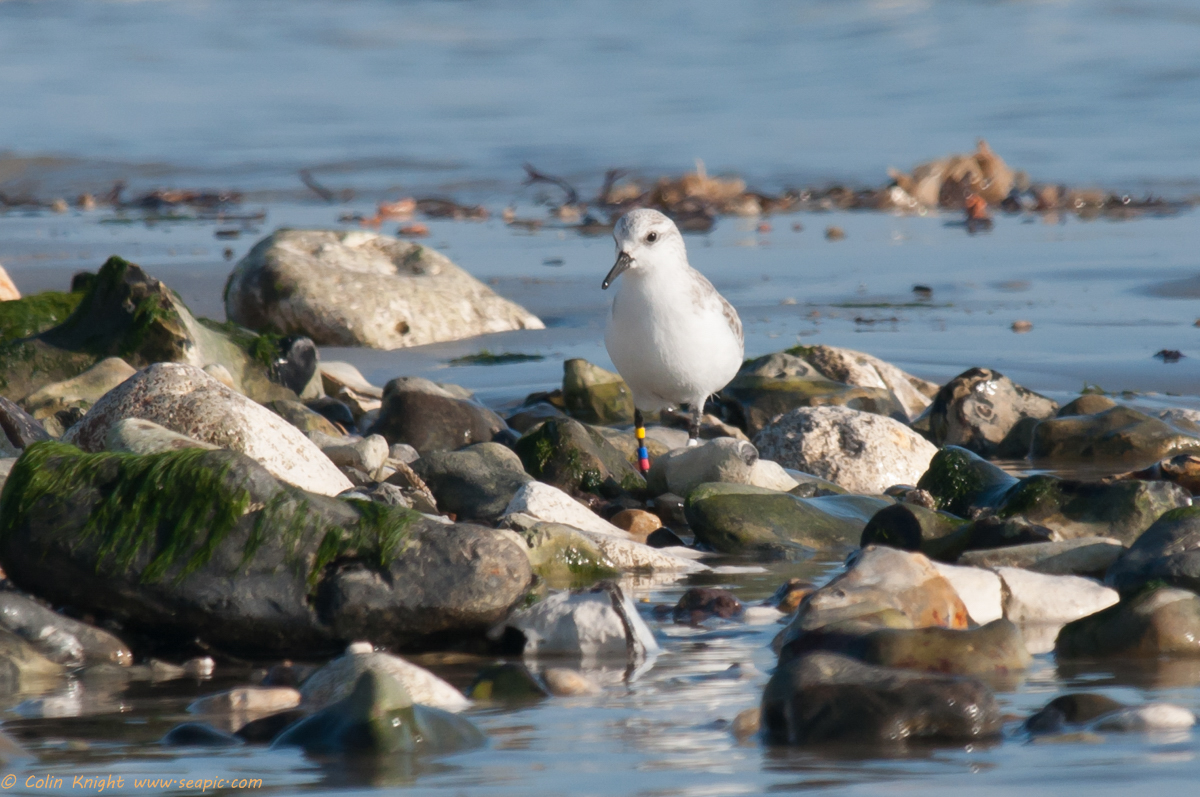 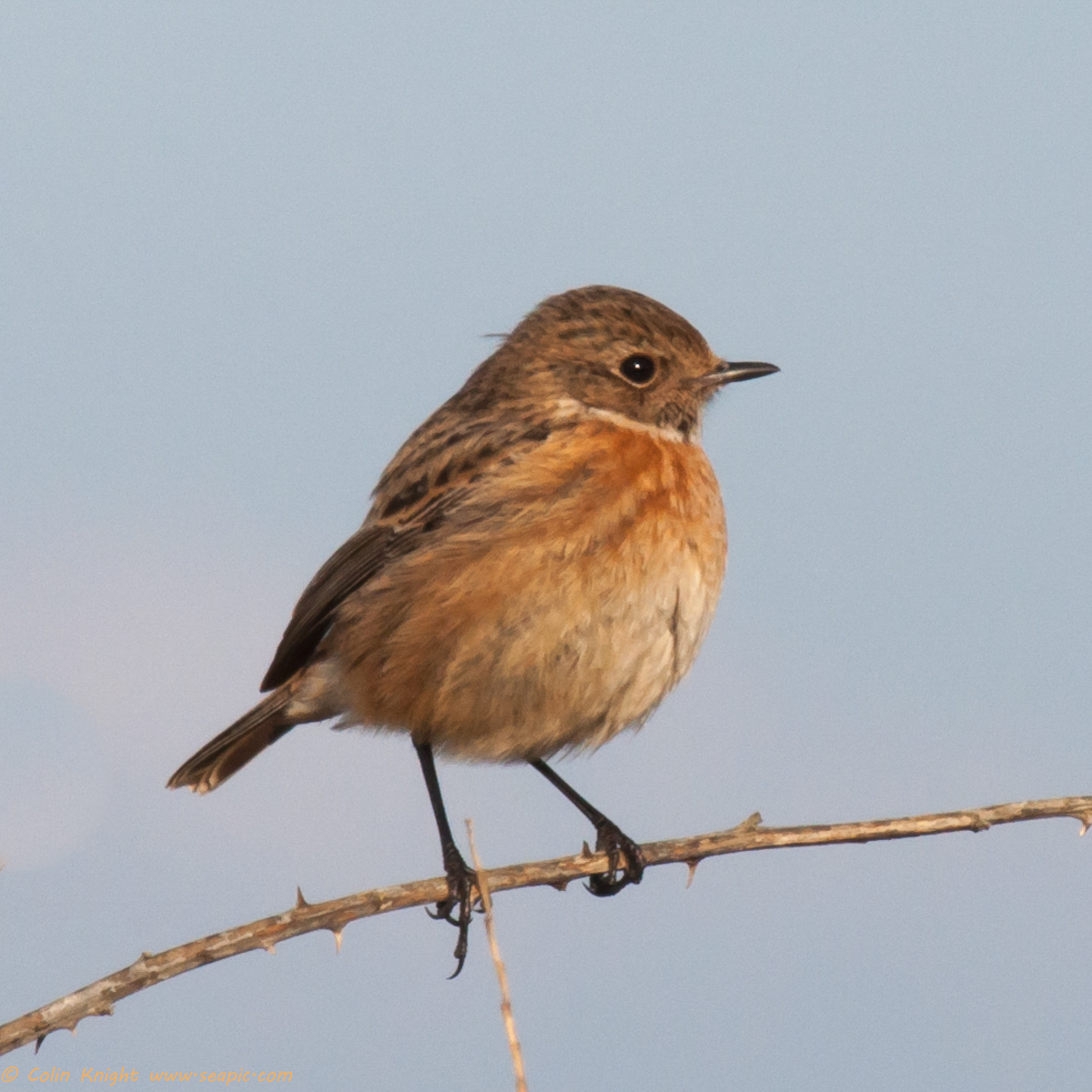 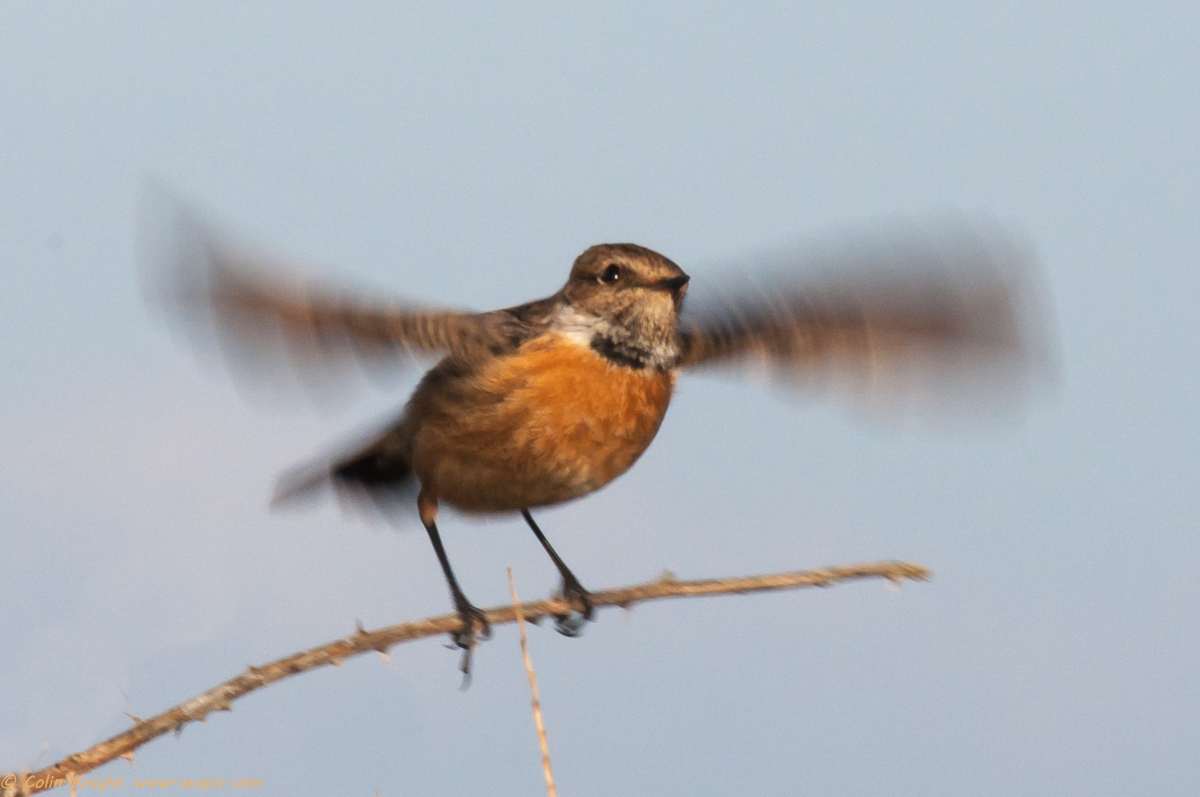 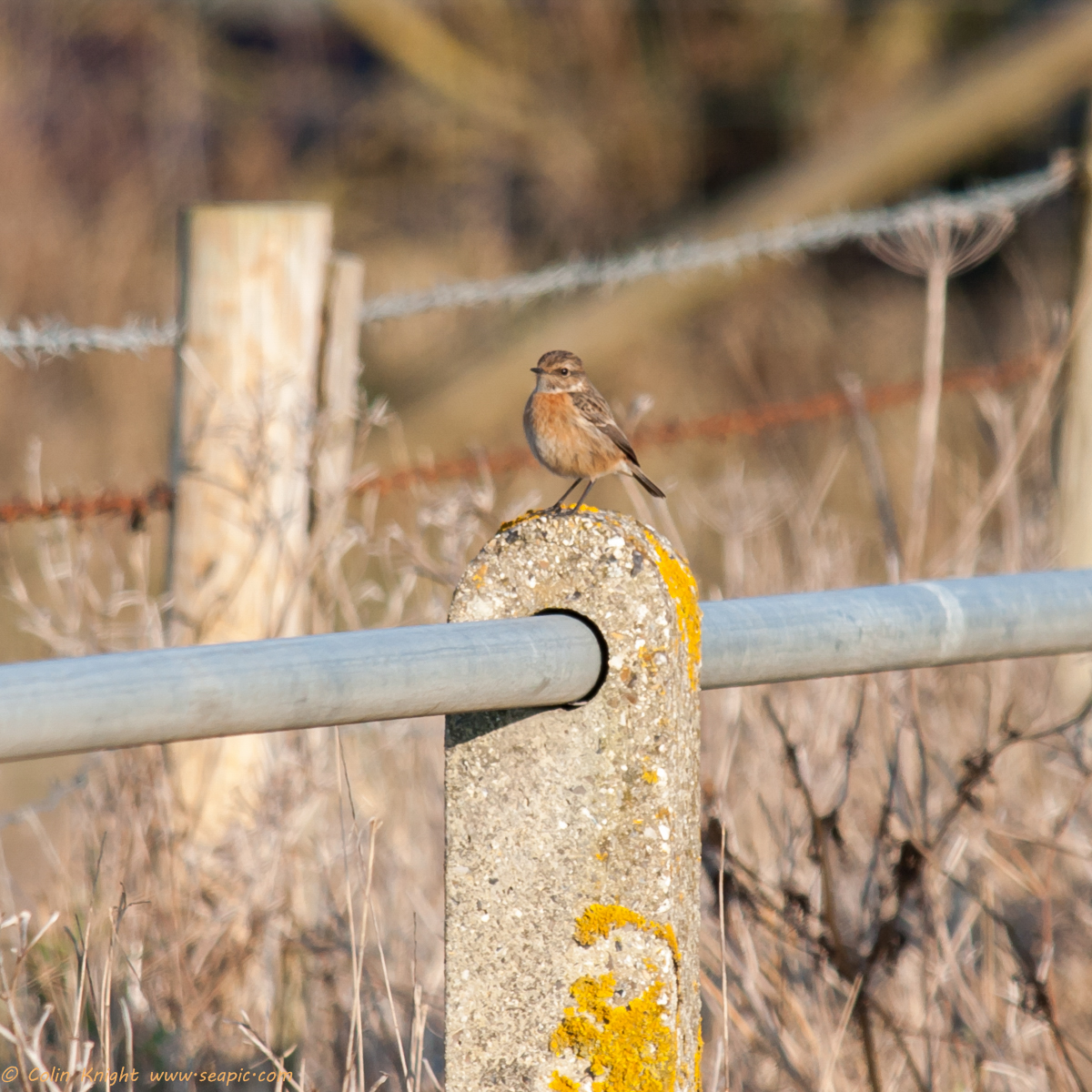 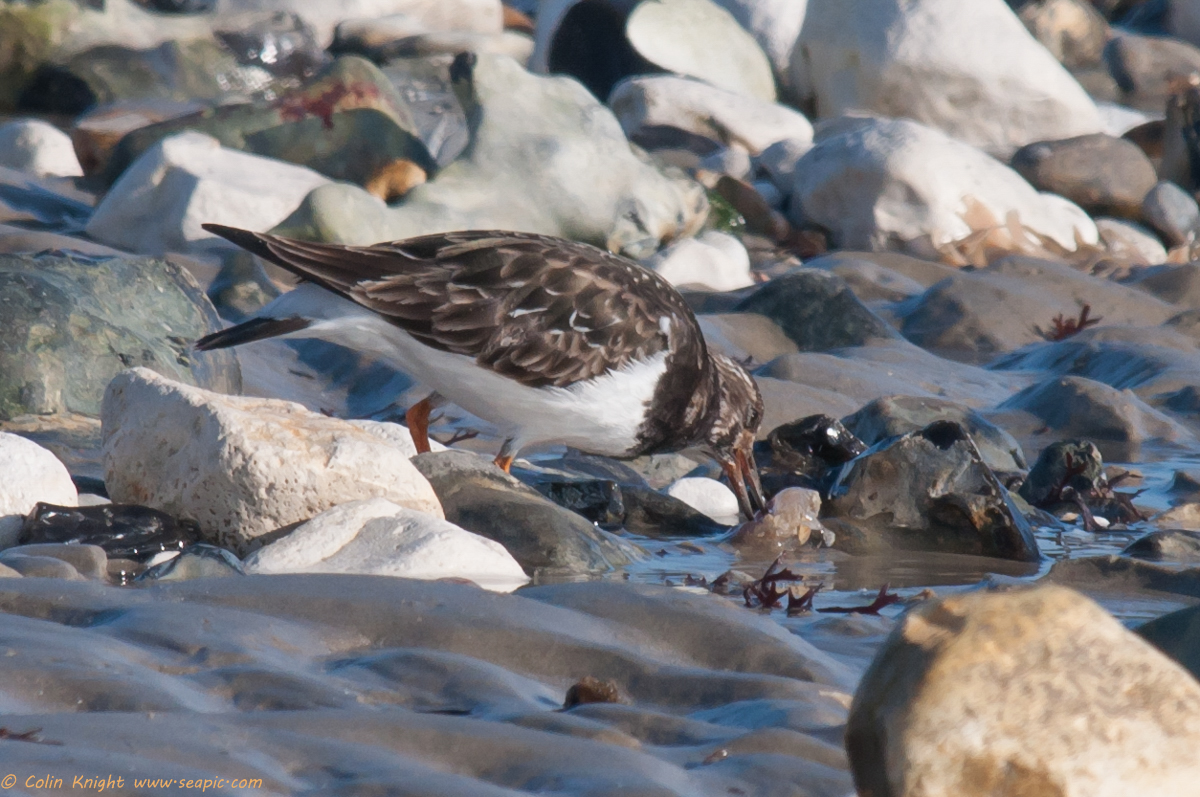 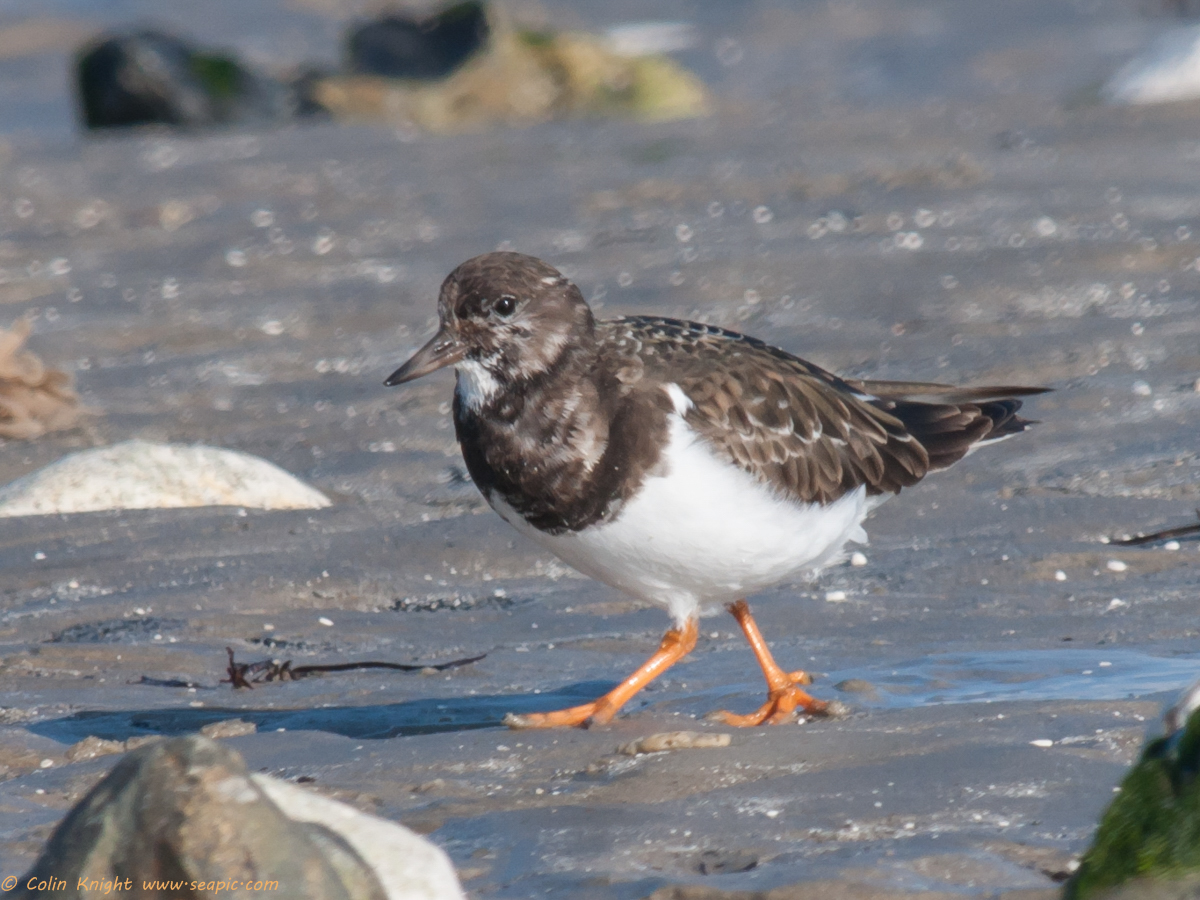 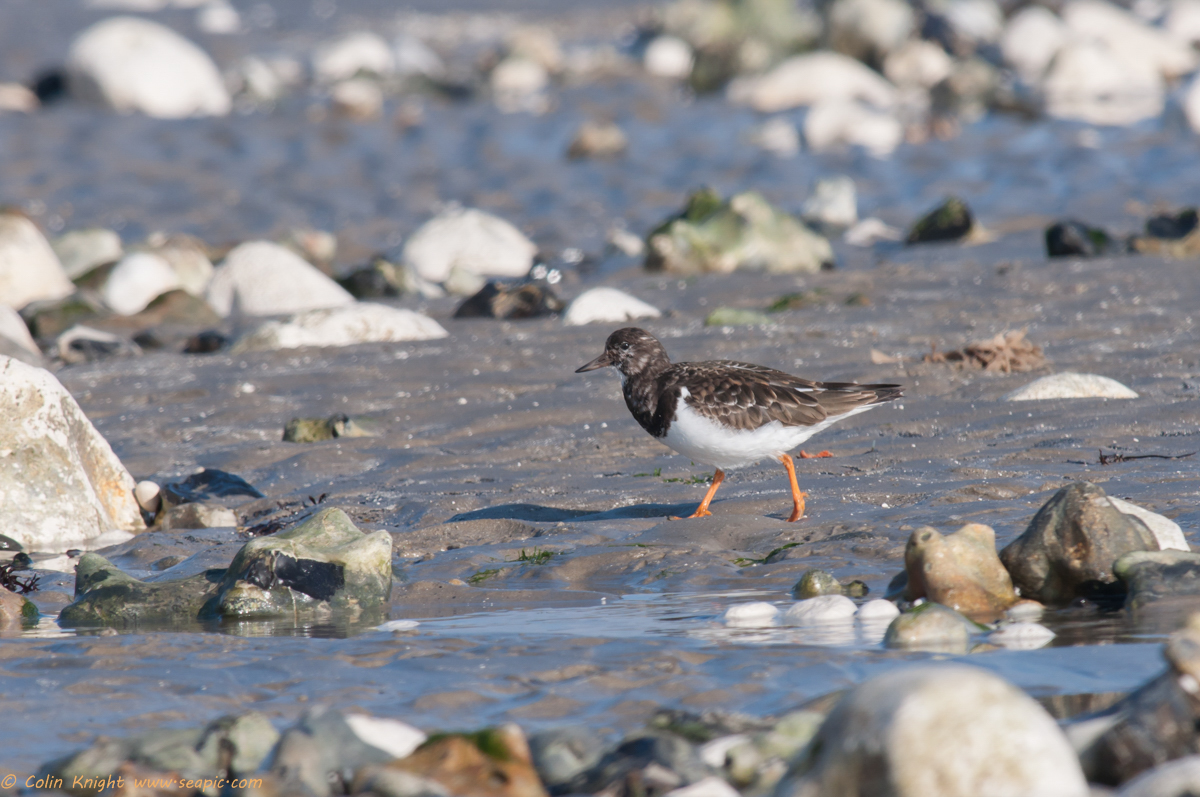 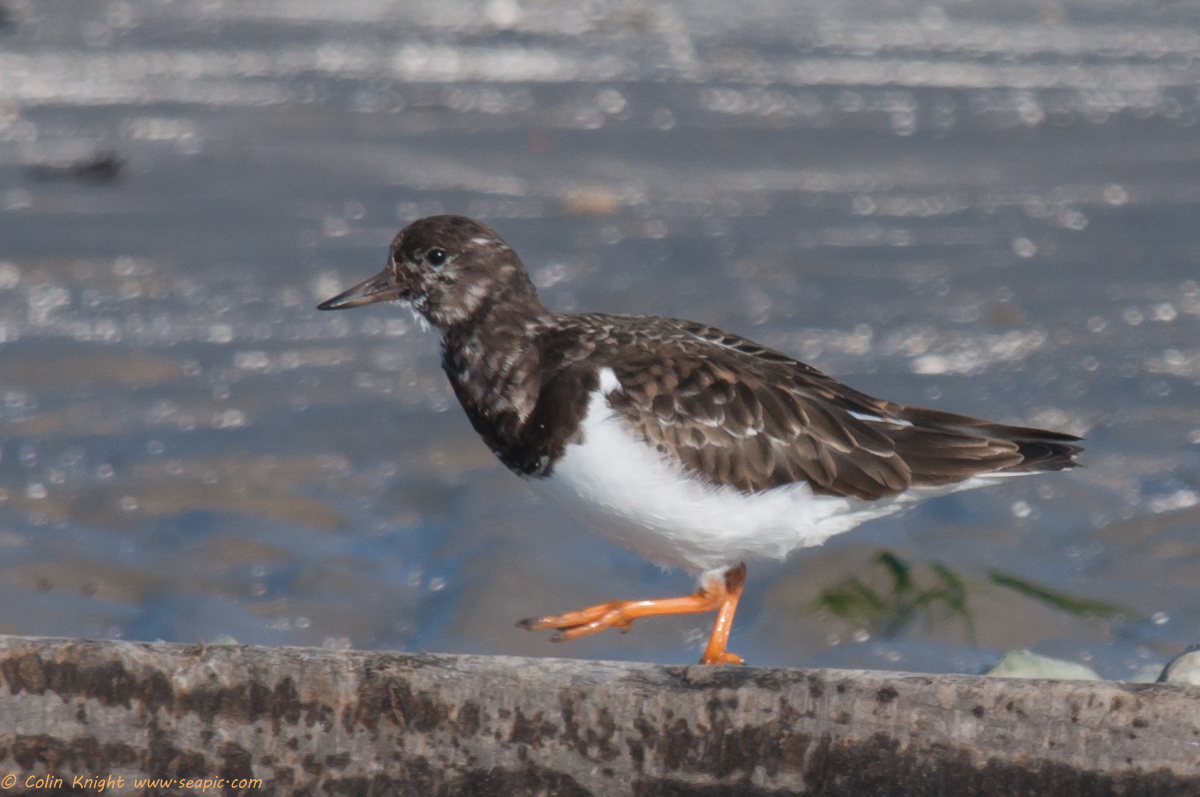 One tried to roost but the tree's owner immediately saw it off.
at 15:15