Sanderlings, owls and a murmuration

to view a gallery with more photos, click here
On Thursday I joined our weekly work party at Heyshott escarpment. Afterwards I called in at The Burgh and saw three Short-eared Owls.
On Friday I visited Arundel and wandered along  Mill Road and saw coots battling. Later at Arundel WWT I watched the starling murmuration which started with six birds and ended with hundreds of birds swooping around. Their wings made an amazing sound when they came close. They dived into the reeds to roost in small groups.


On Saturday I journeyed to West Wittering and watched a flock of Sanderlings on the beach and found Sea Spurge among the dunes. 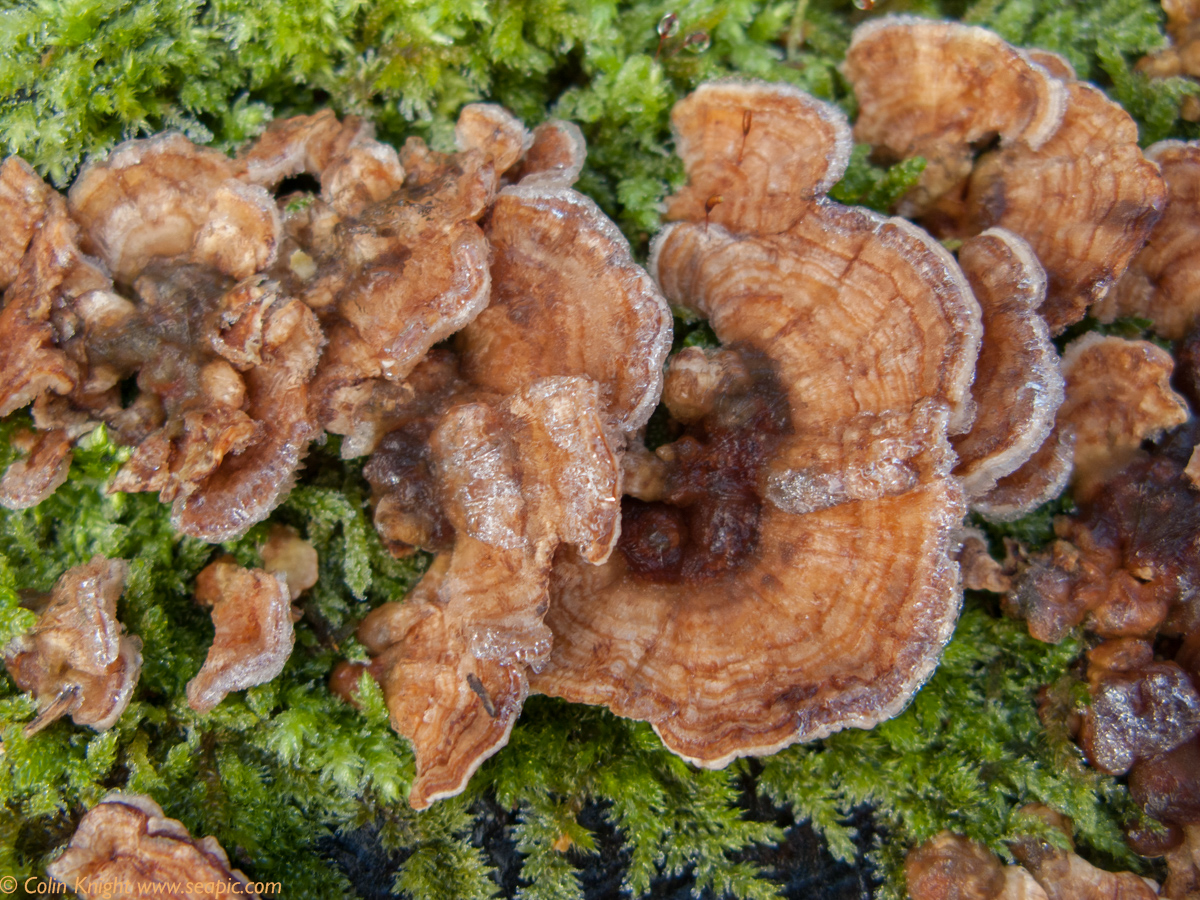 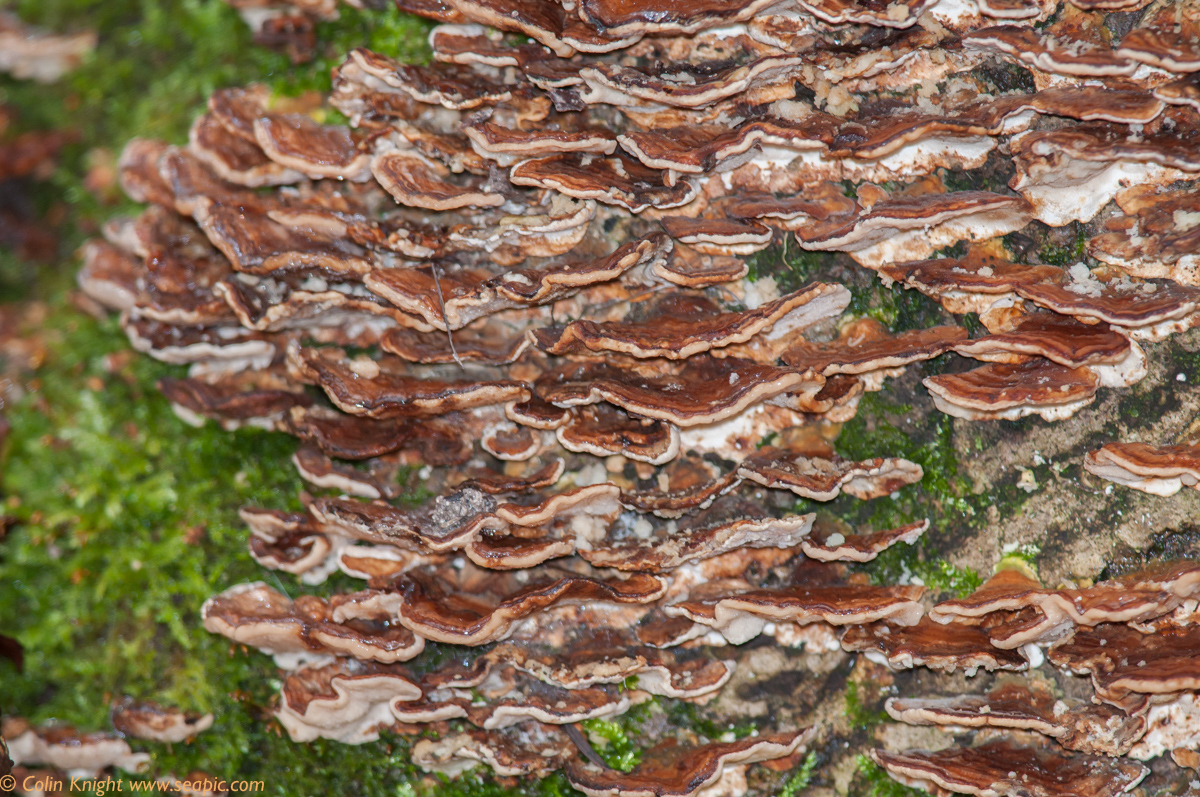 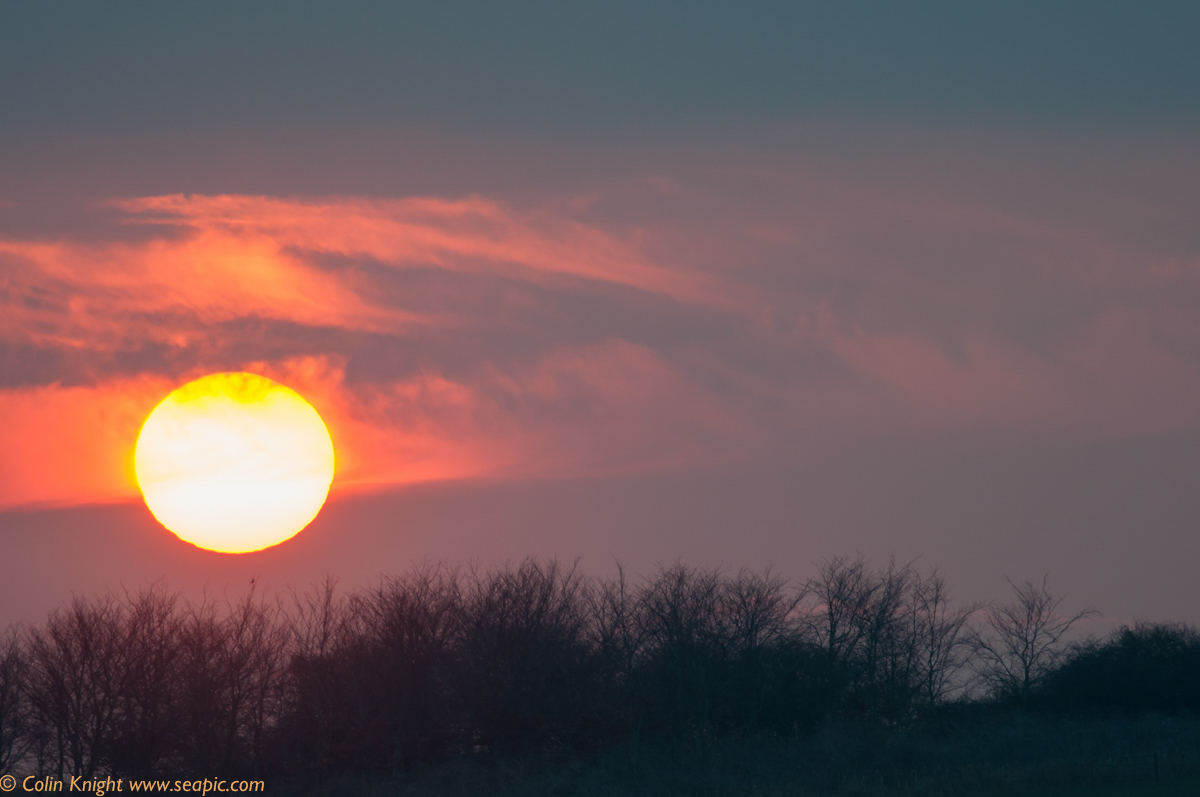 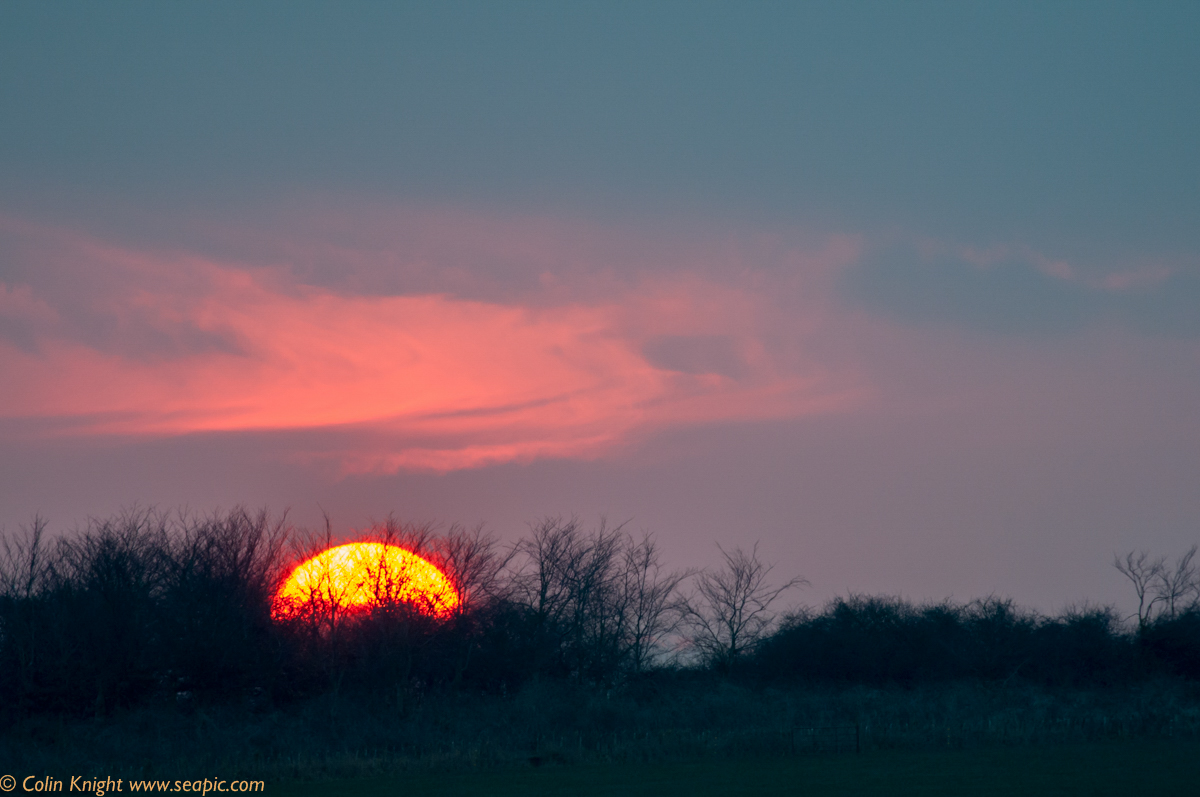 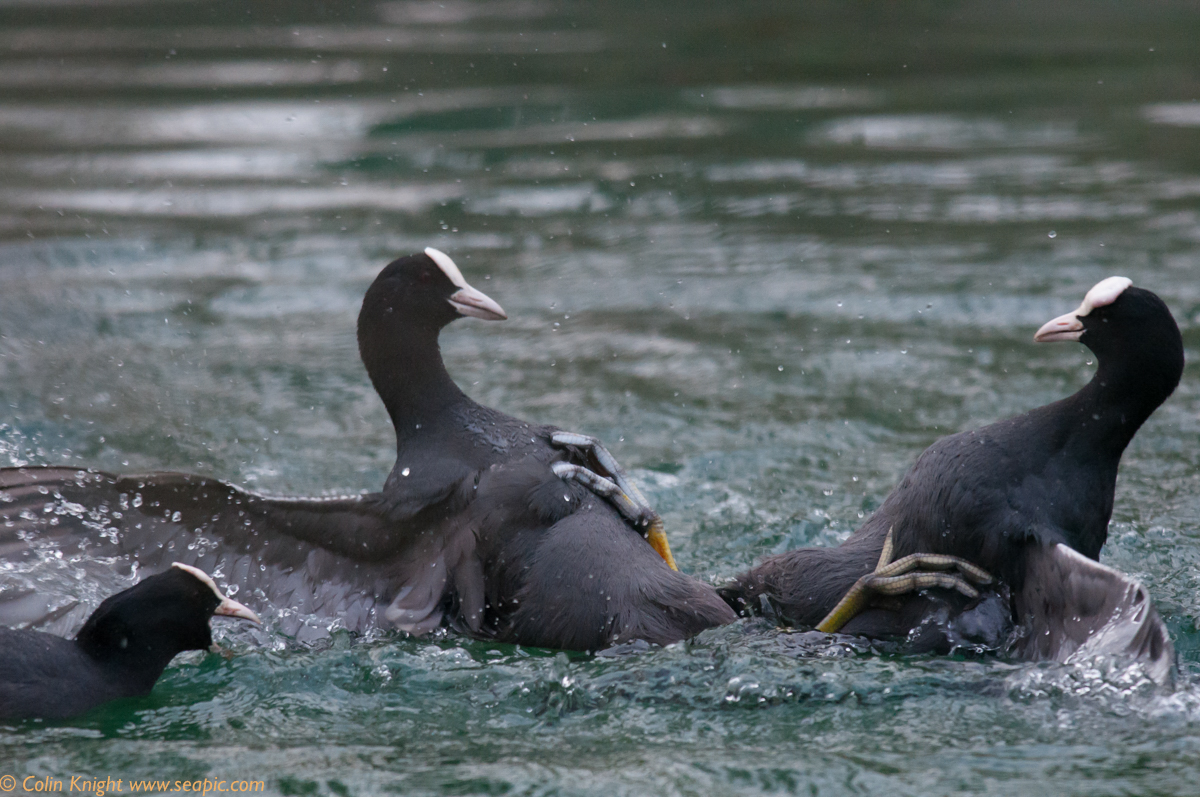 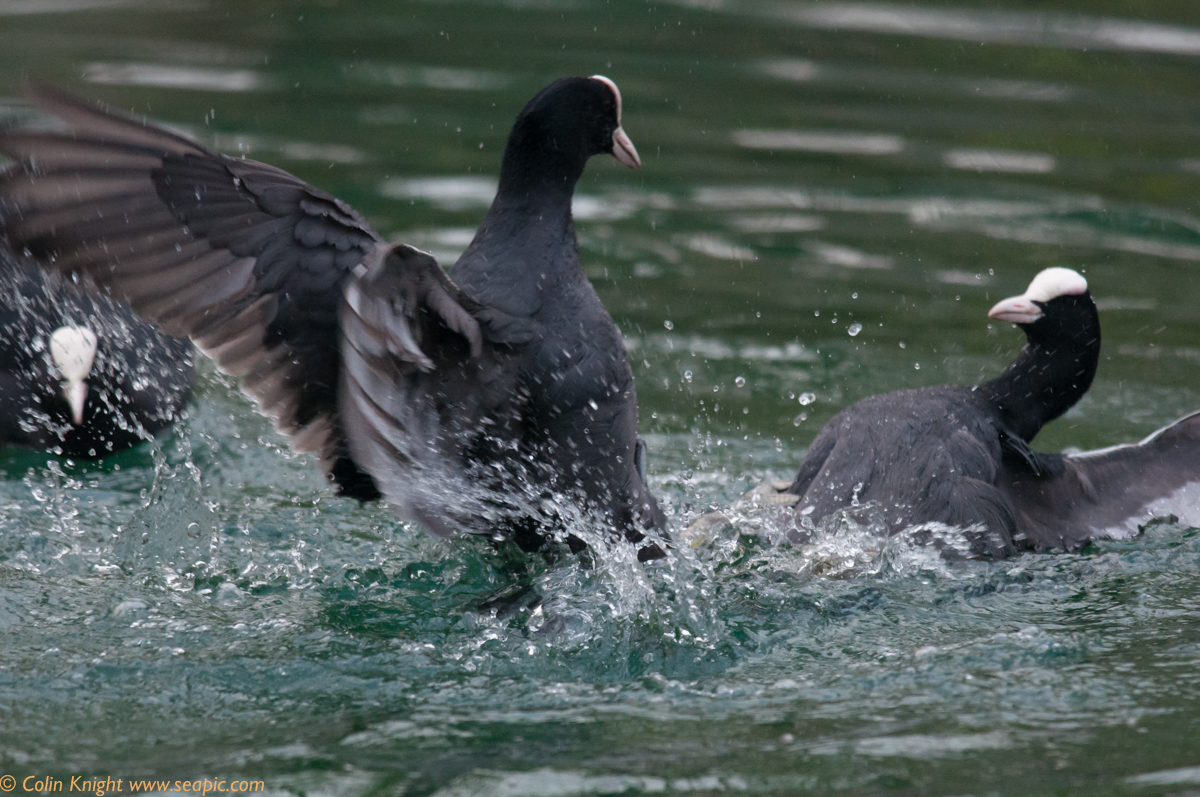 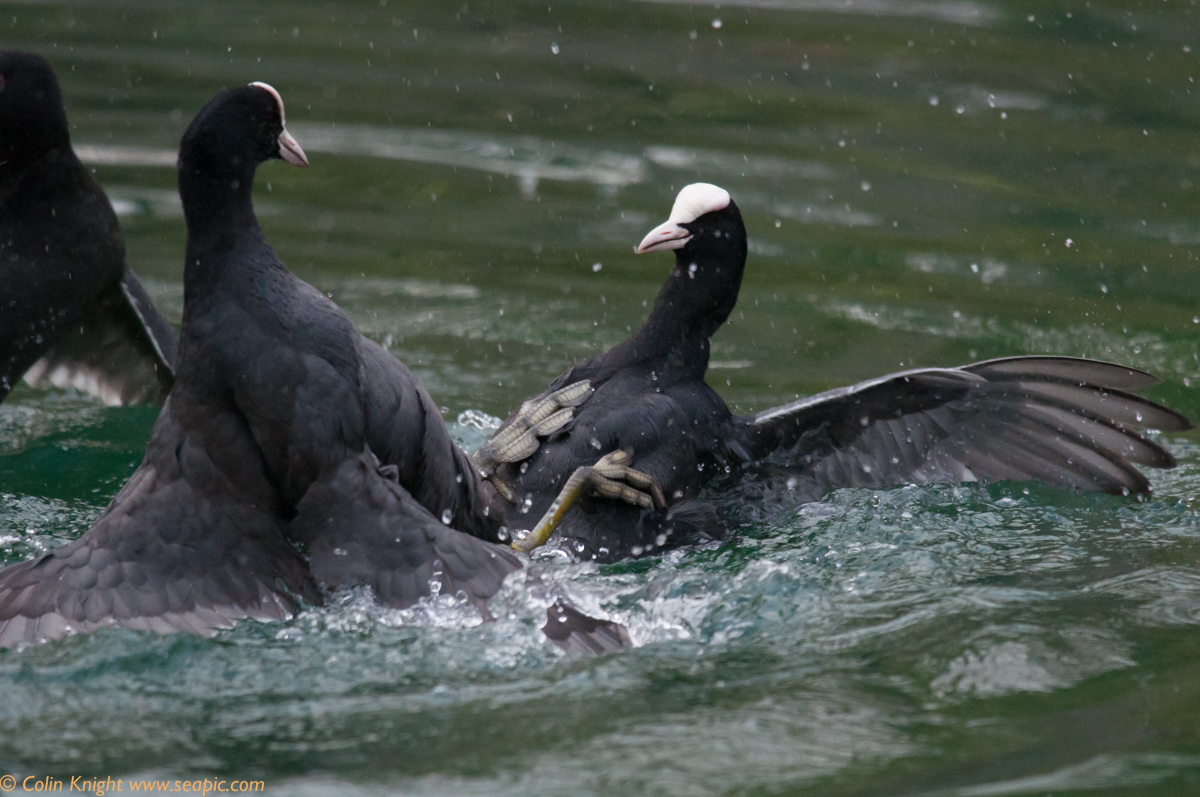 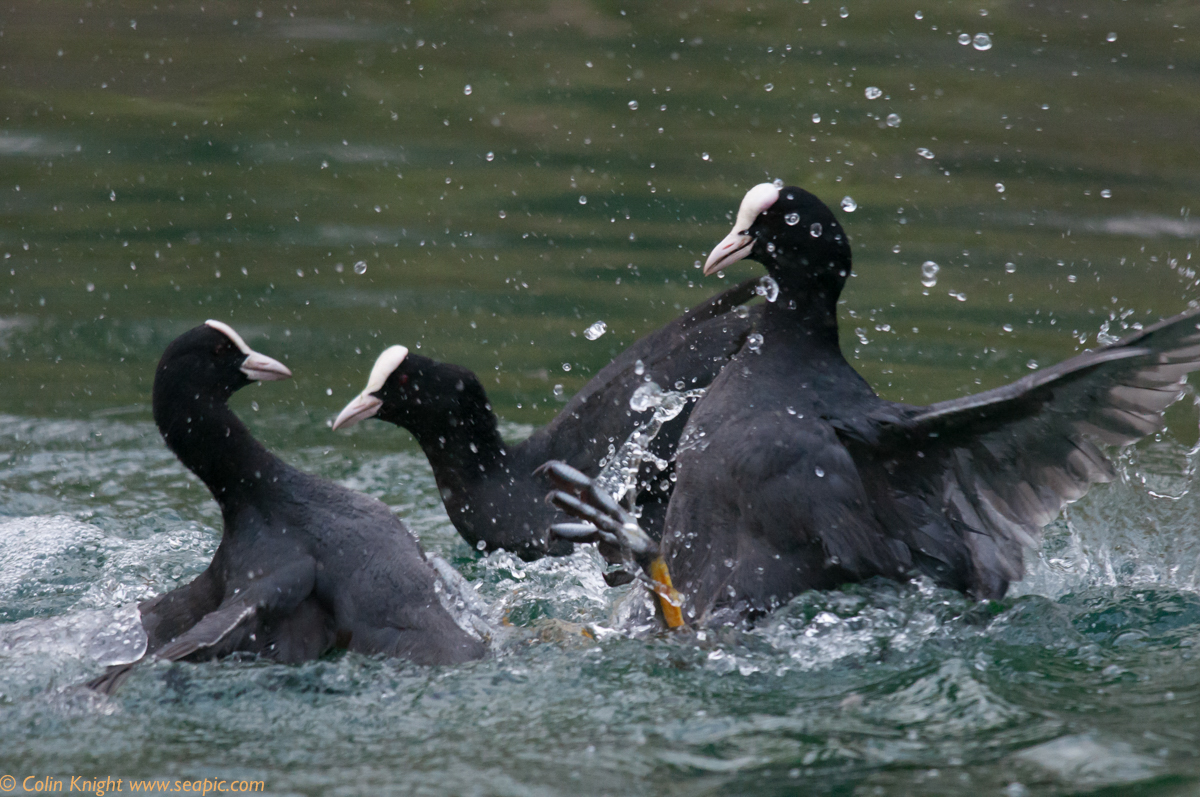 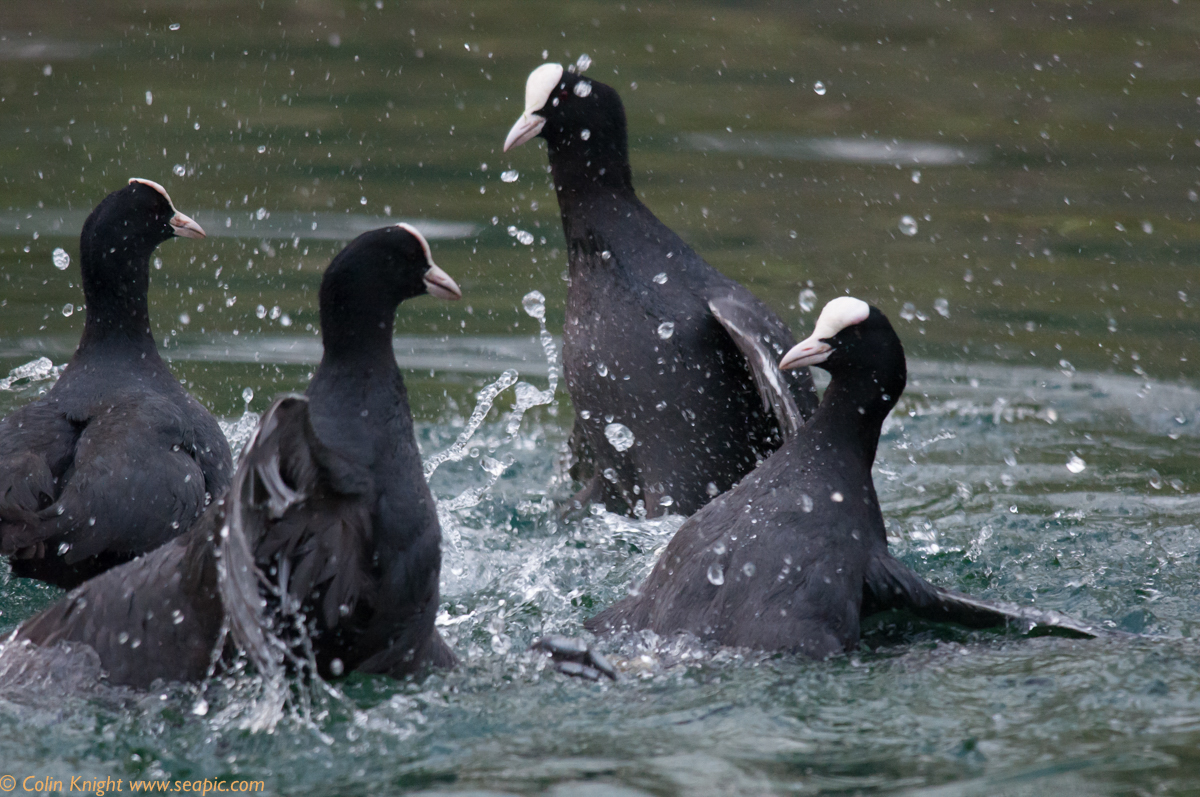 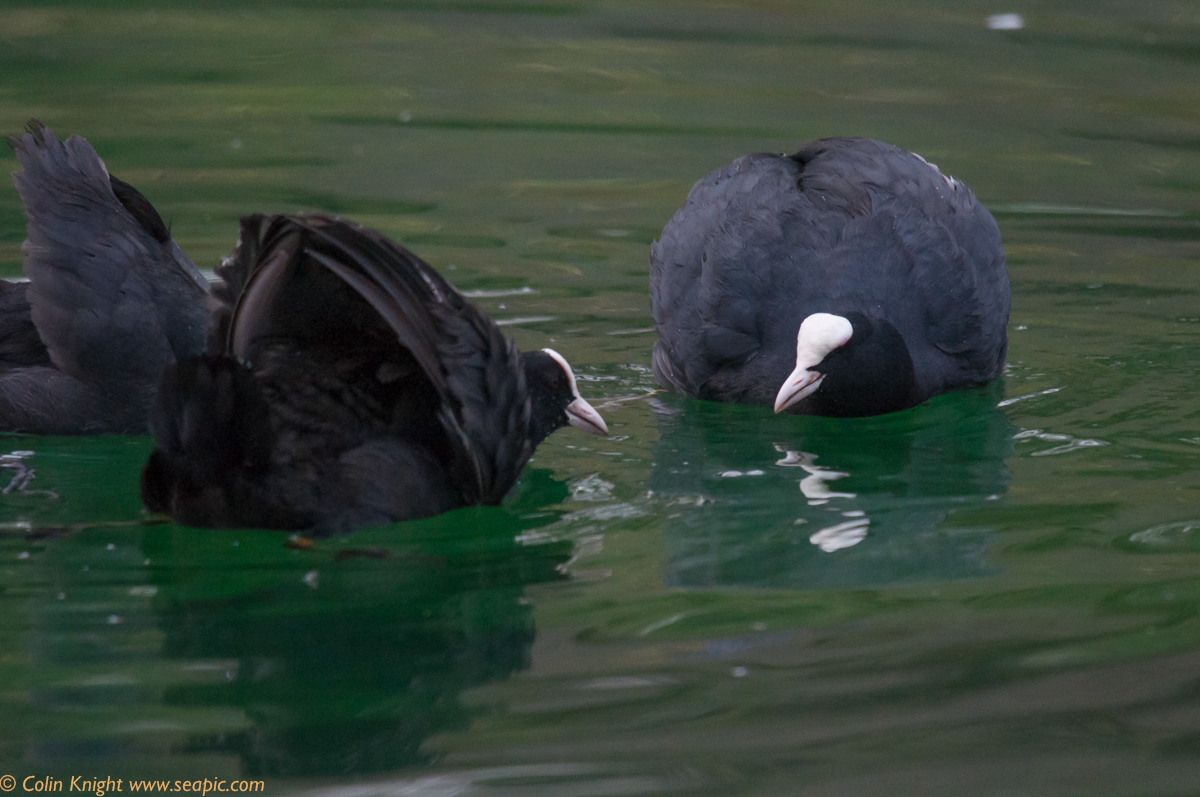 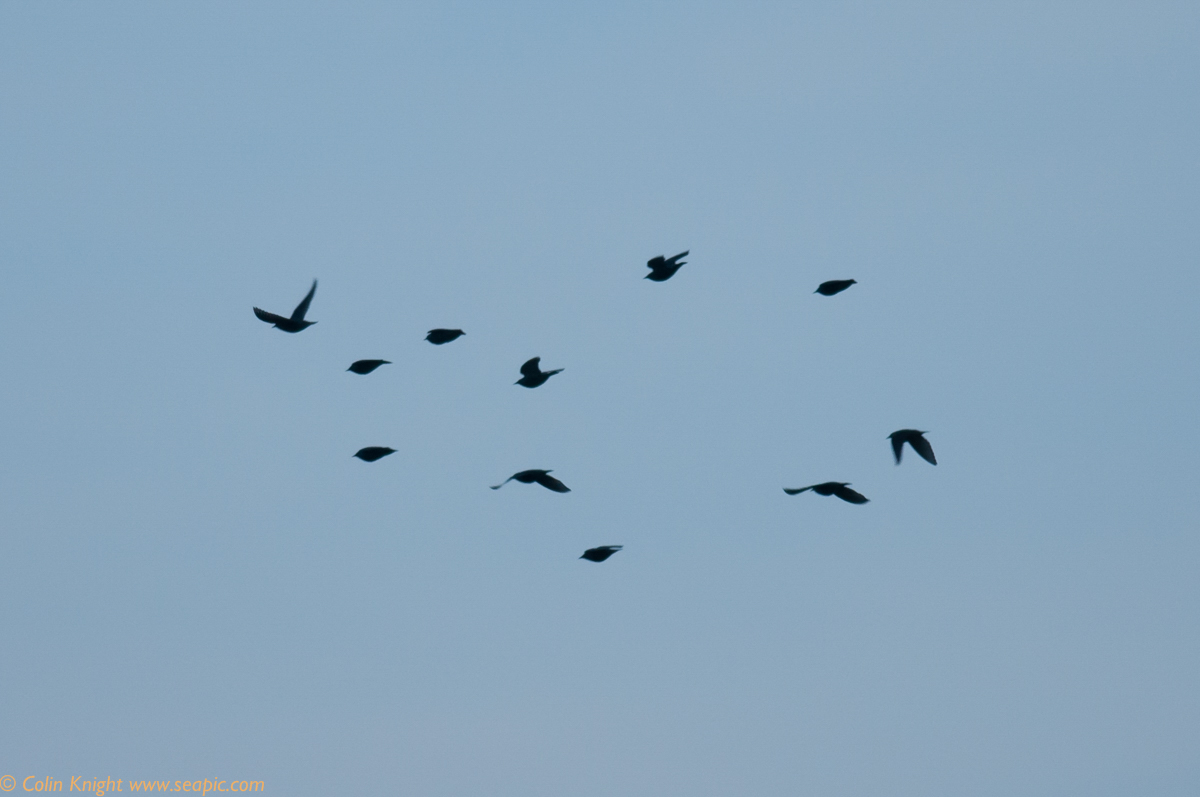 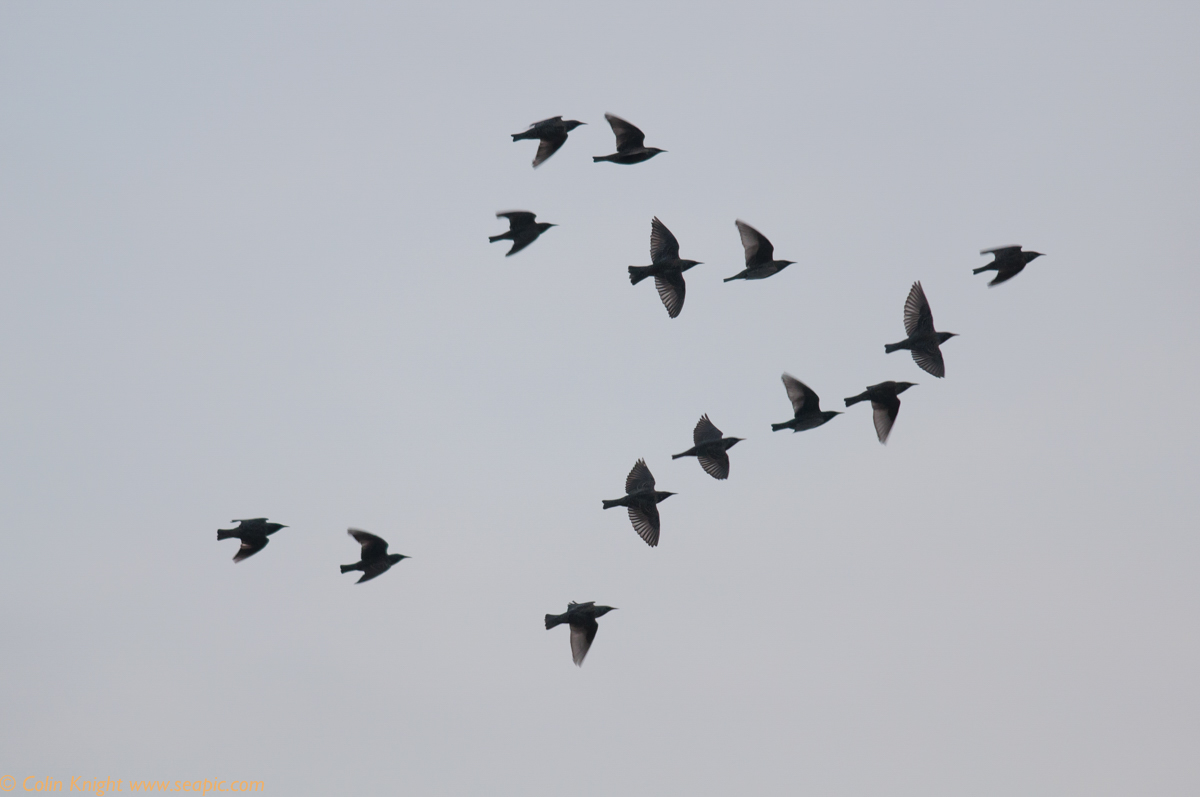 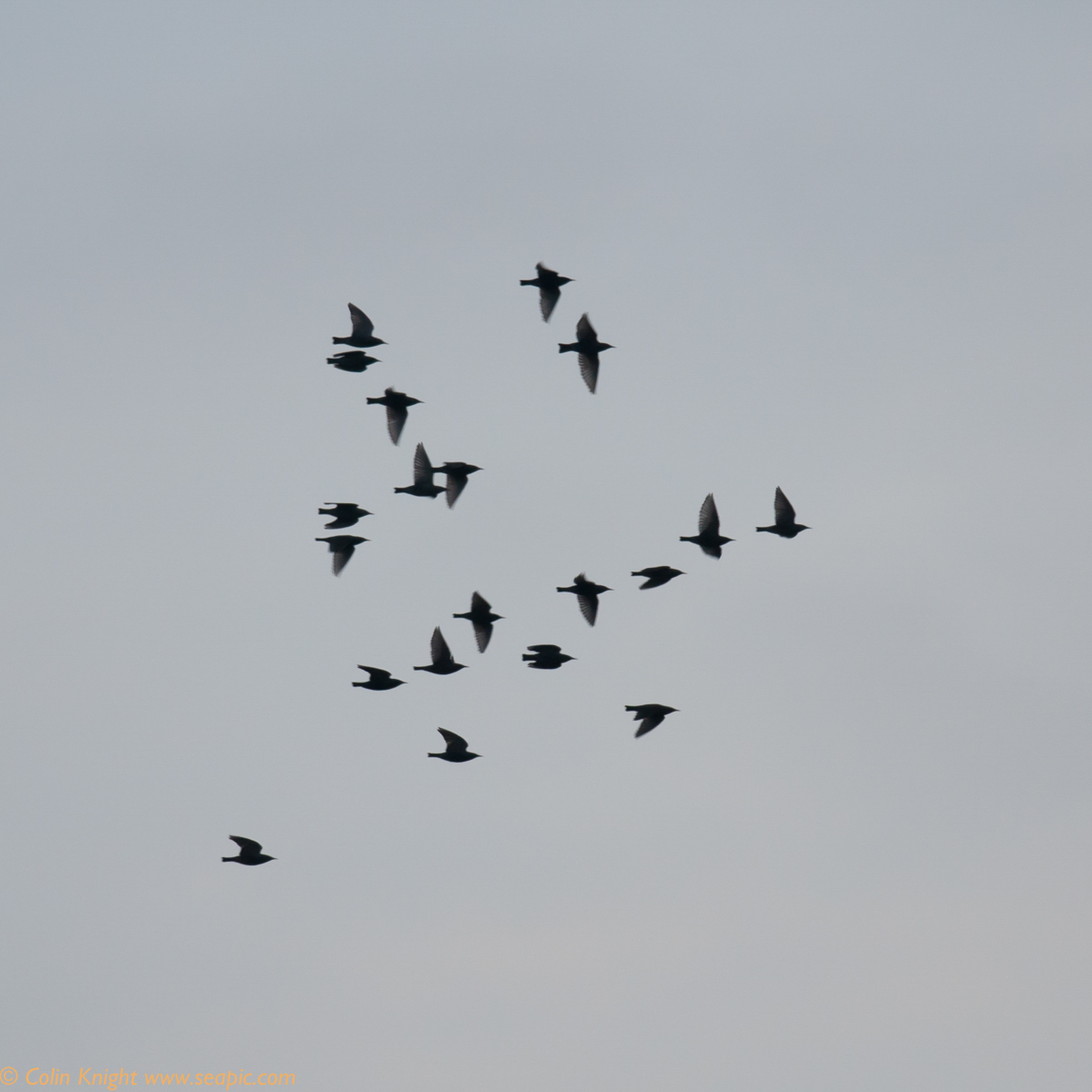 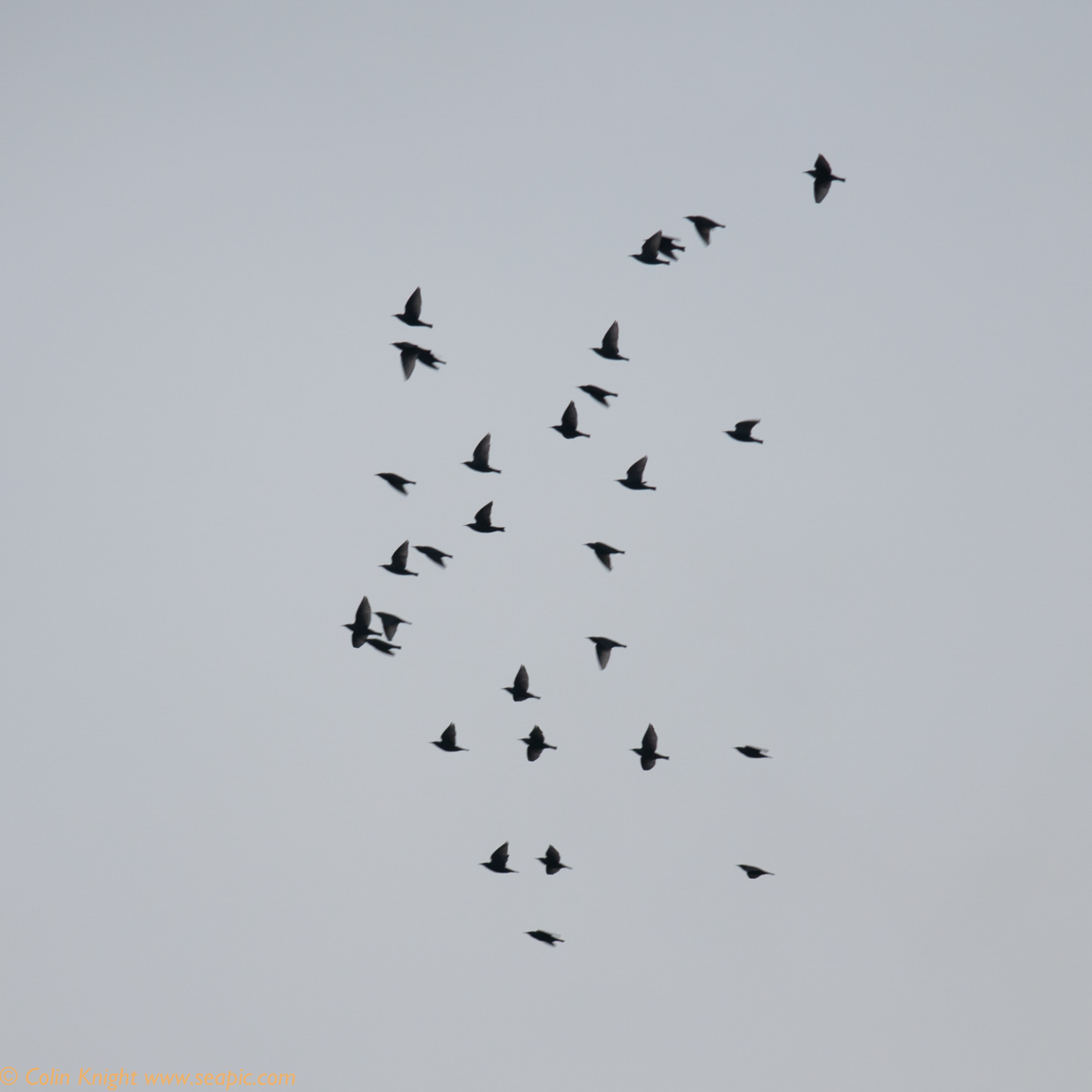 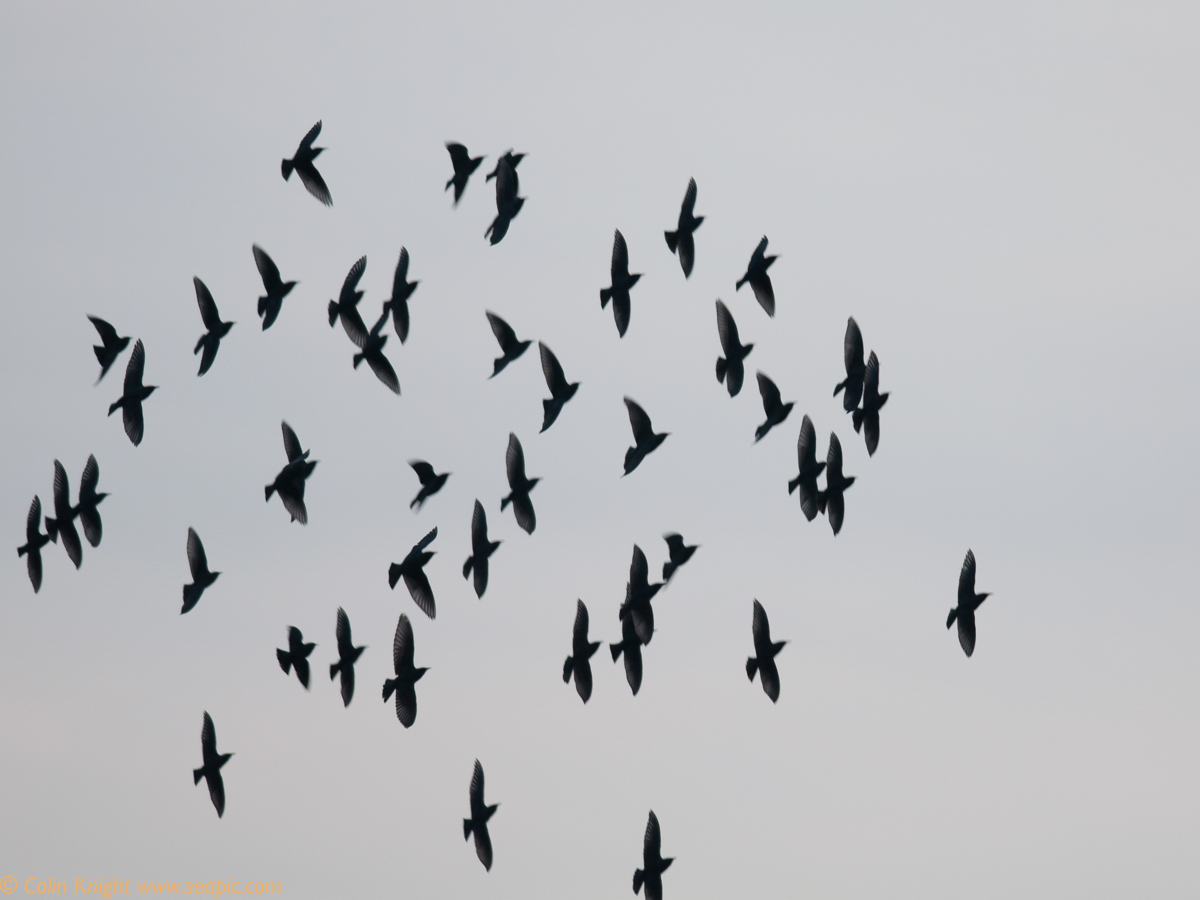 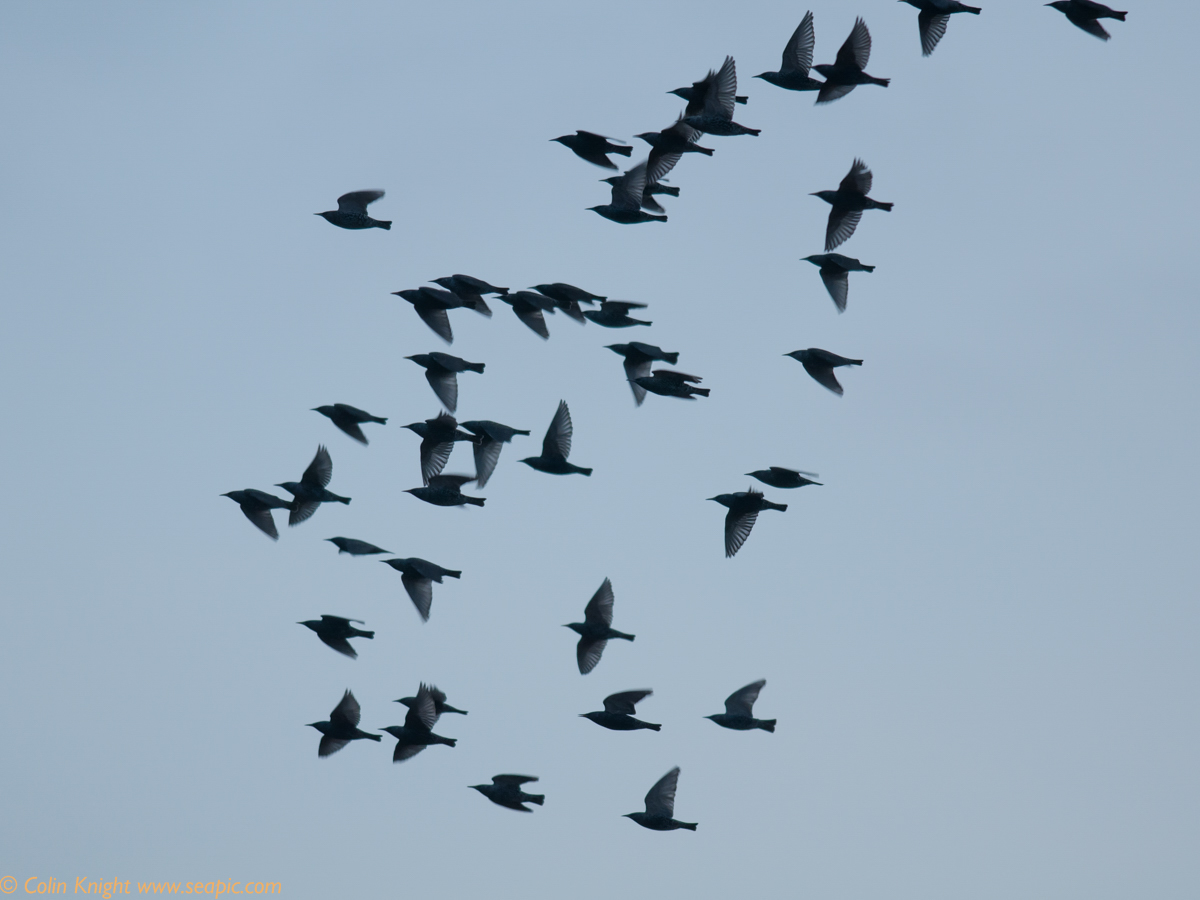 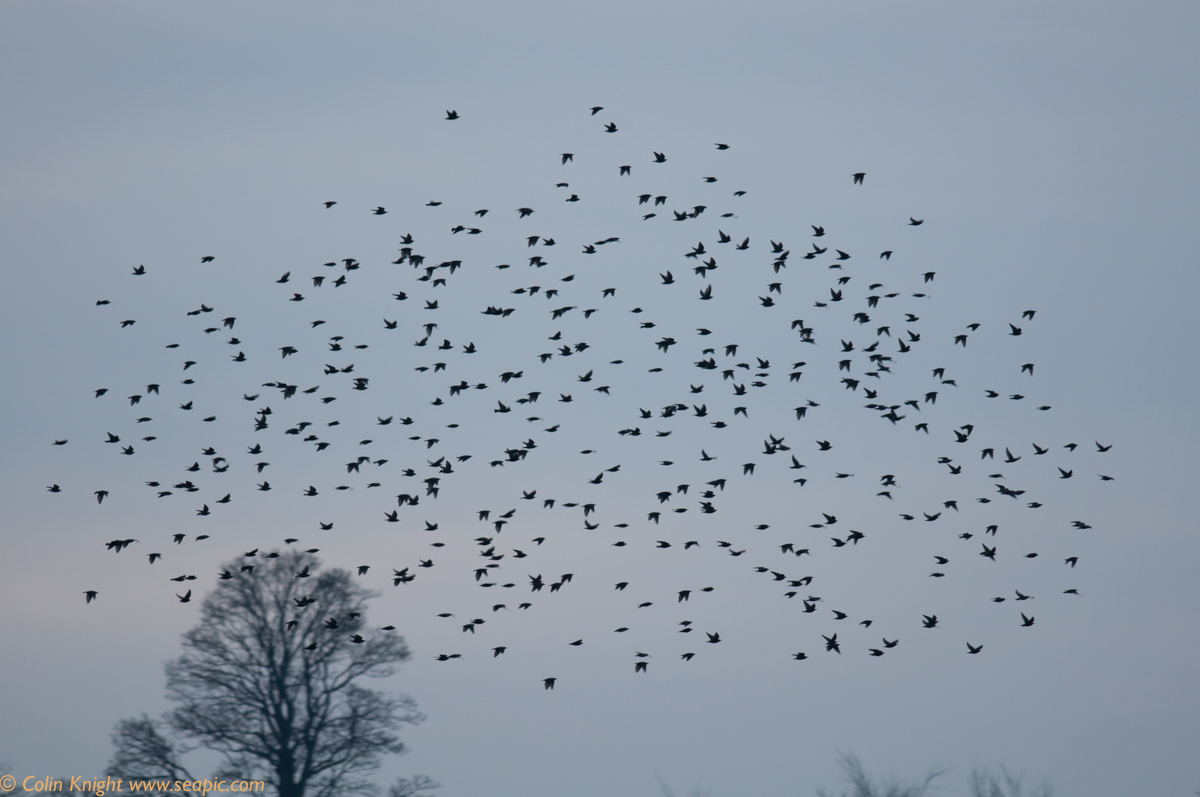 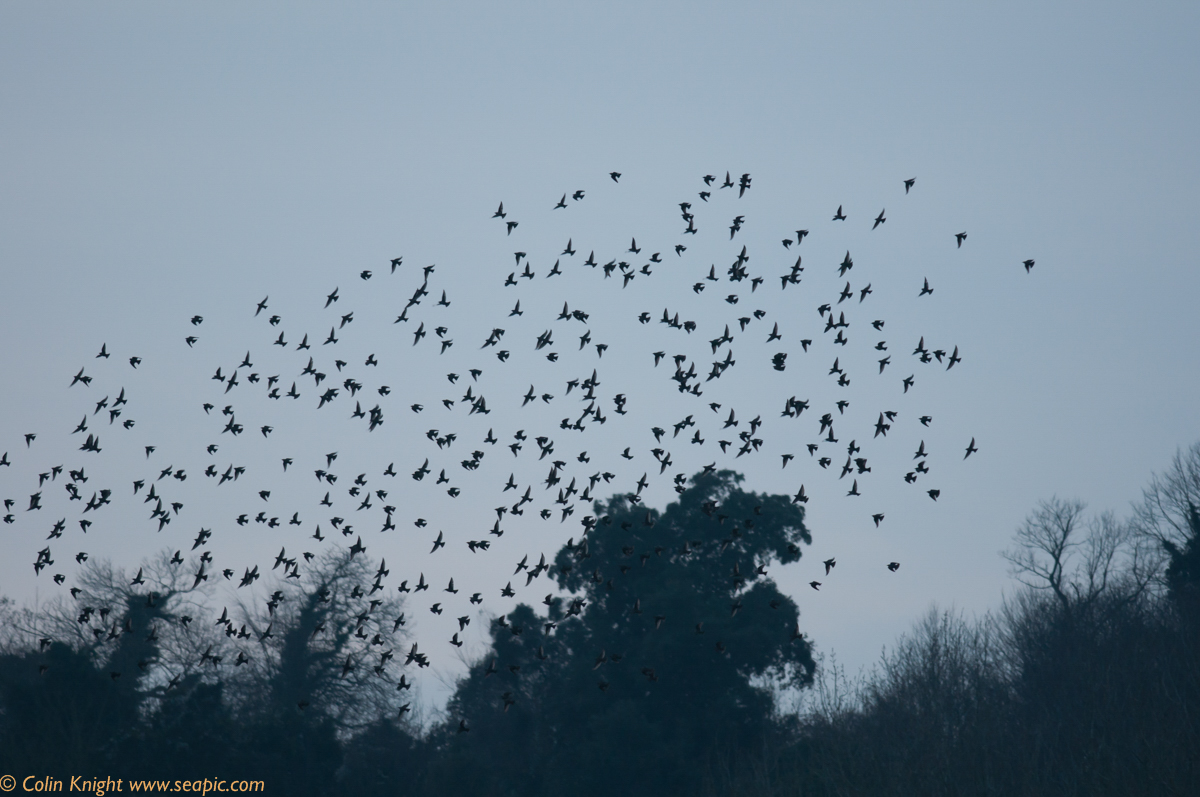 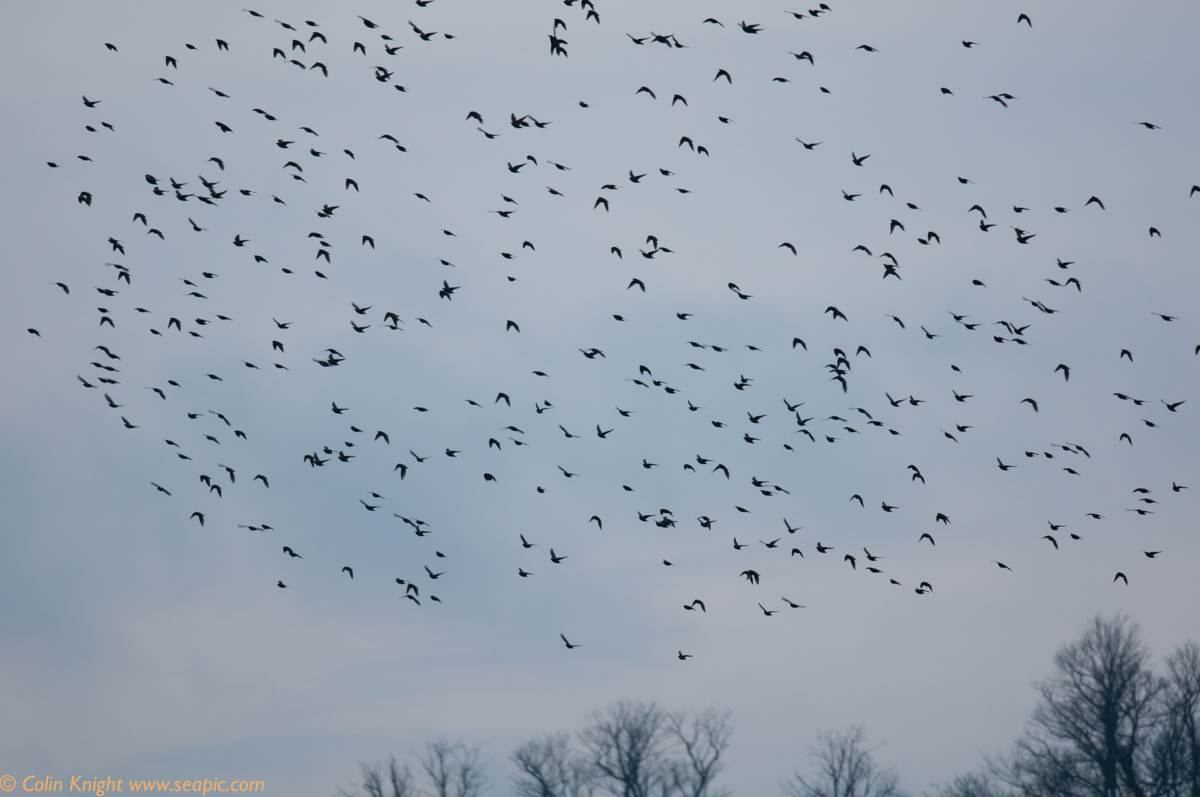 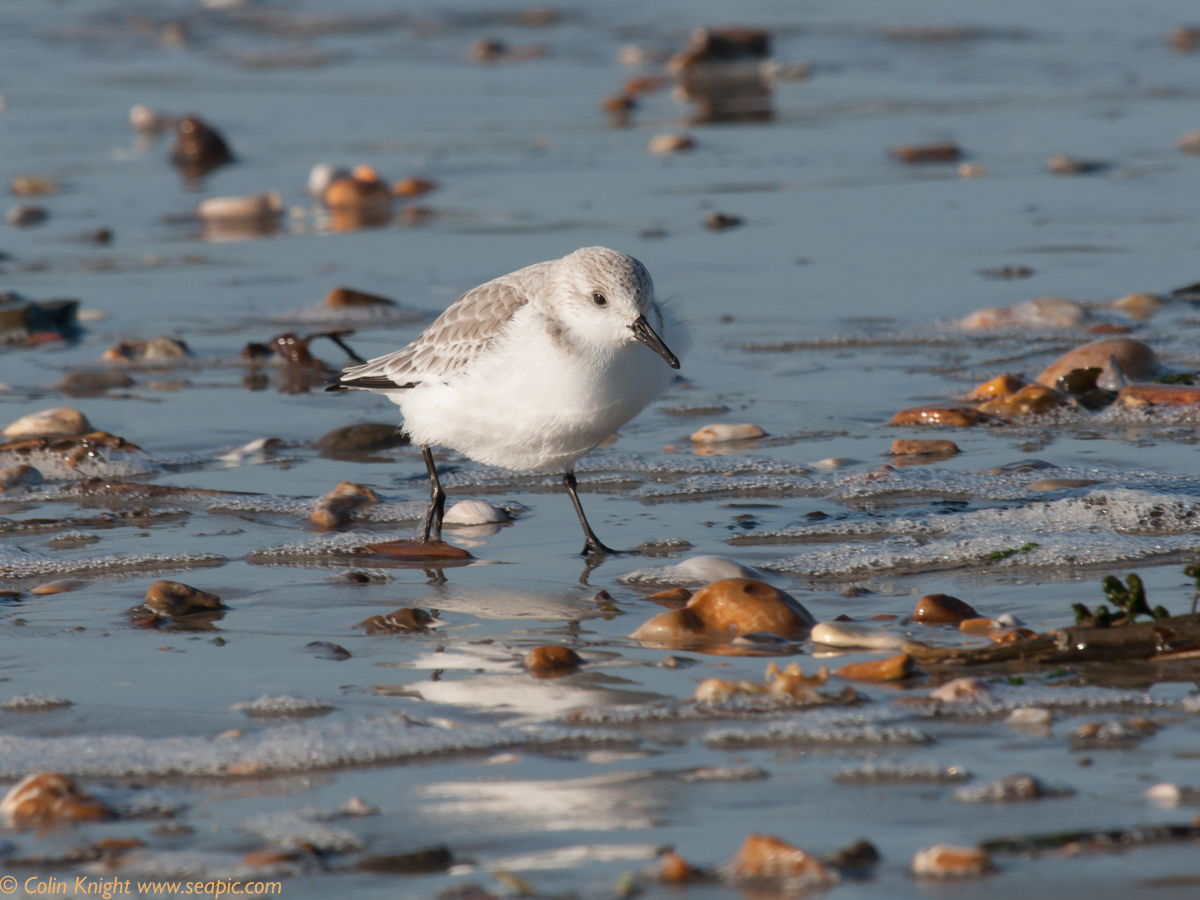 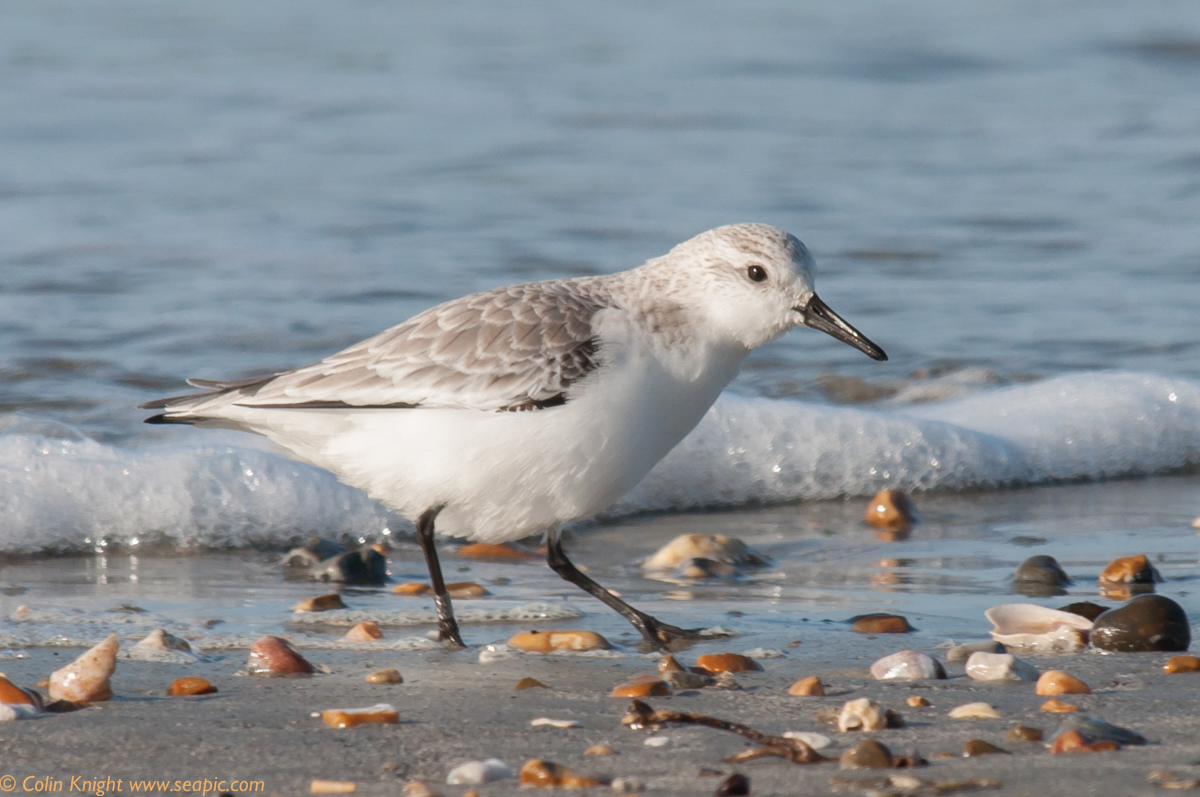 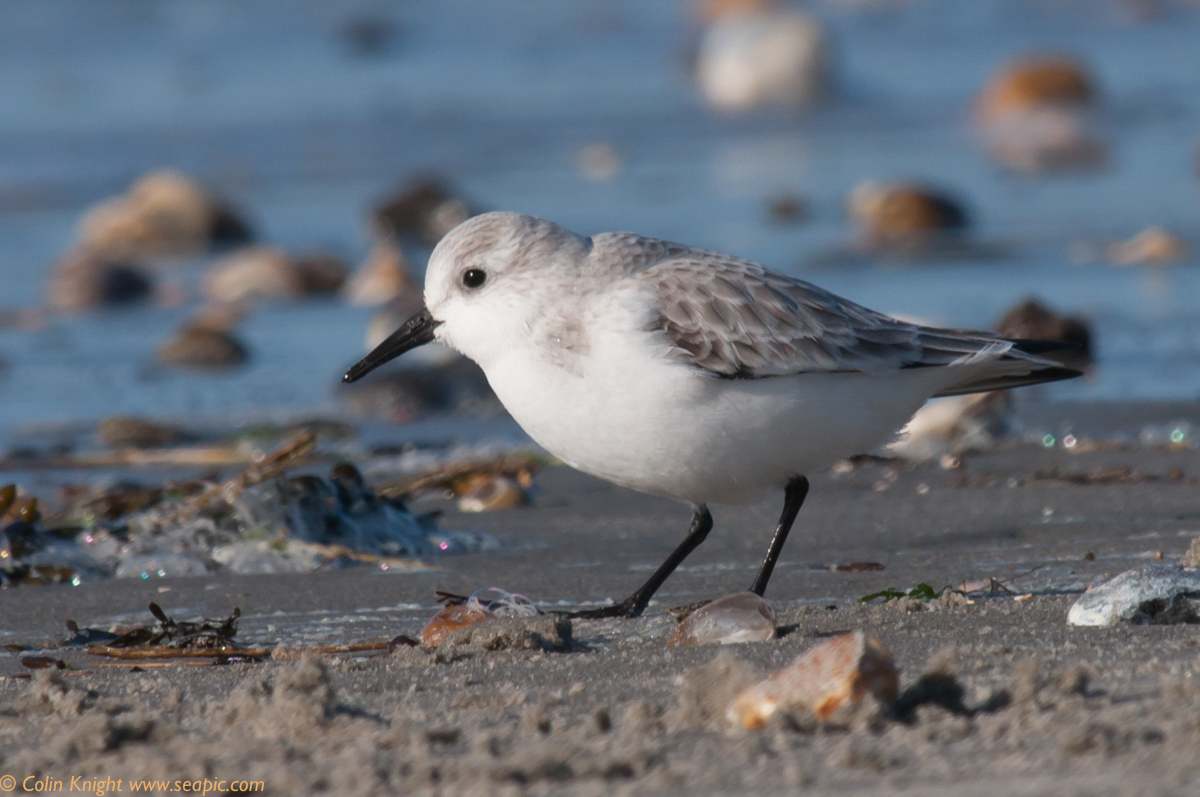 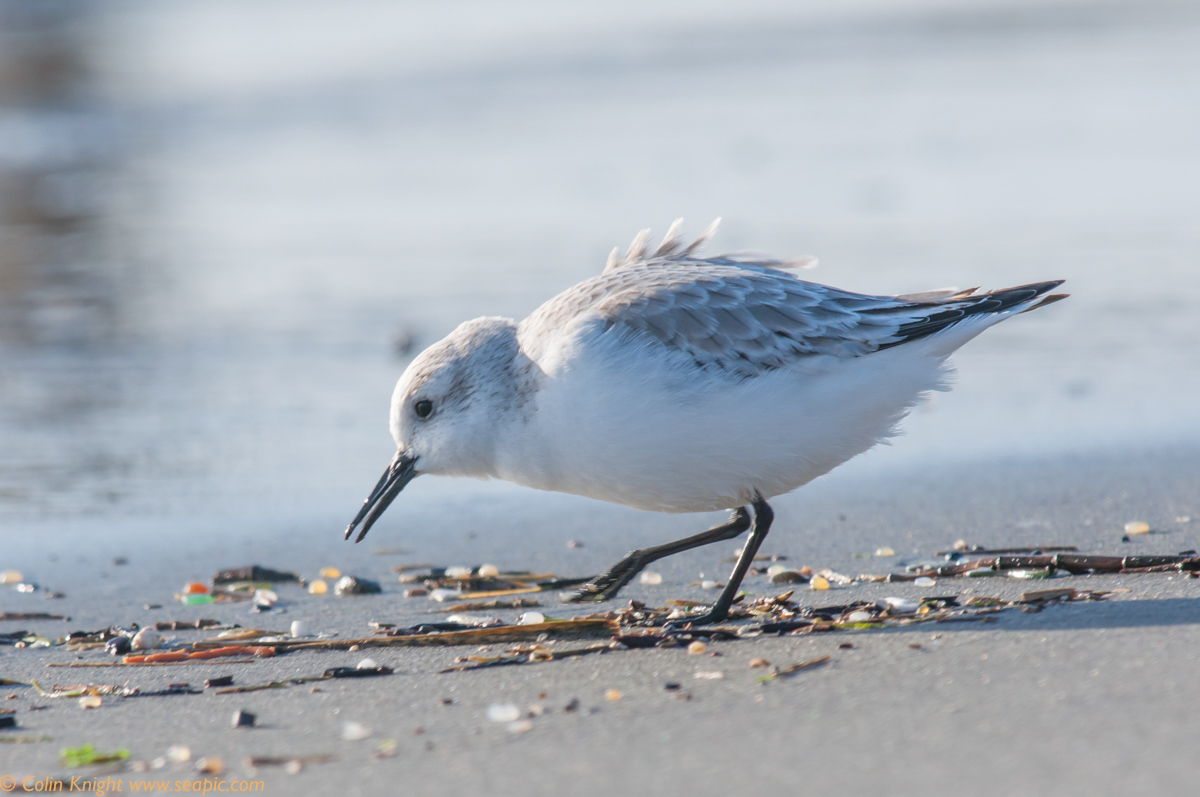 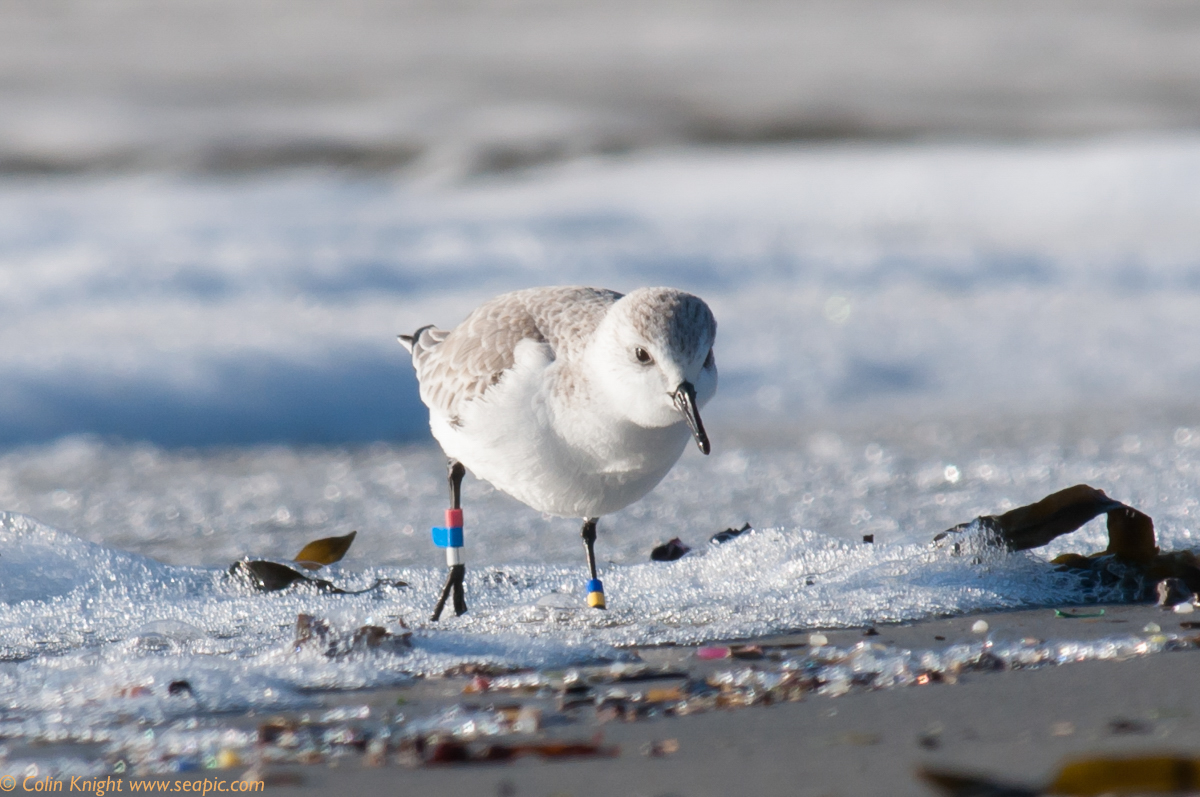 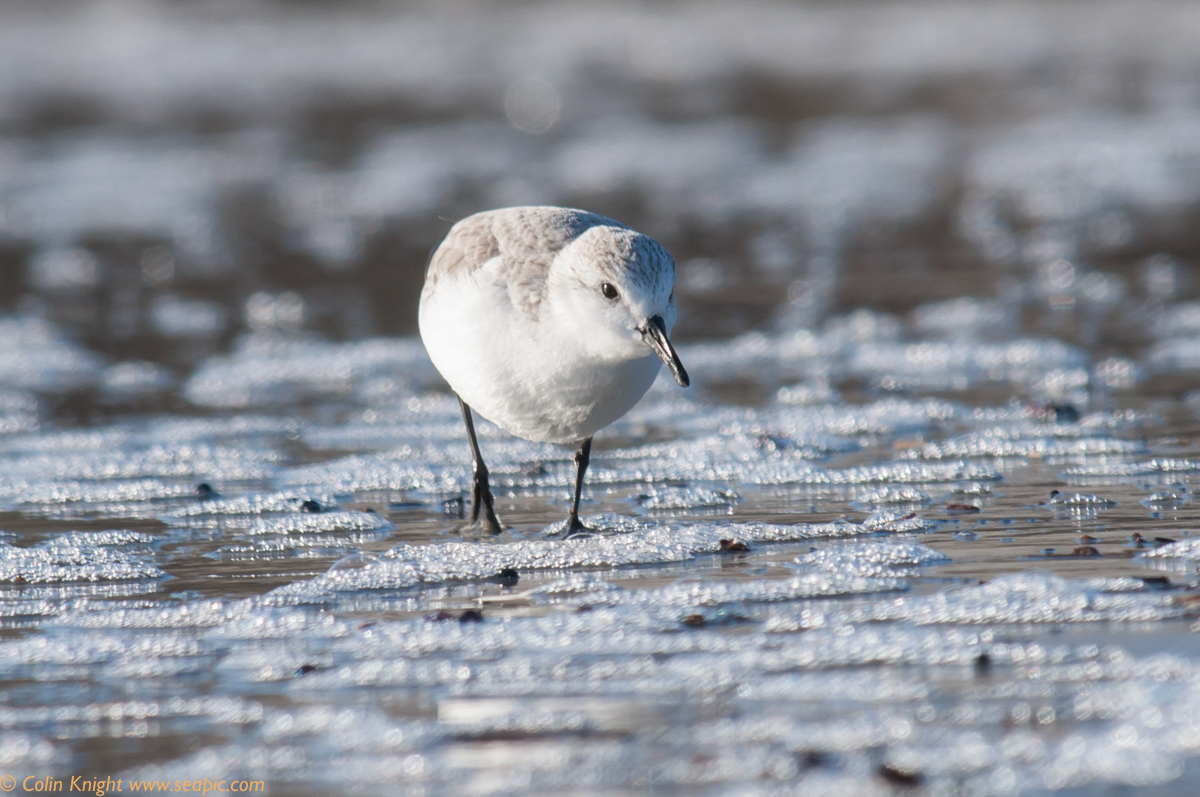