to view a gallery with more photos, click here
On Thursday I did a butterfly survey for Arundel WWT as part of their bioblitz: Green-veined White 1, Meadow Brown 10, Red Admiral 2, Small White 1, Small Tortoiseshell 1, Speckled Wood 14, Clouded Yellow 1, Common Blue 8. There were several dragonflies and a damselfly. A Common Sandpiper walked in front of the Sand Martin hide.
I also received my new moccasins in the post. The old ones finally gave up after decades of comfy service. I found the website for this Lake District company and am delighted with the new ones: www.amblesidesheepskins.co.uk


On Friday morning I received the news that I had prostate cancer (see earlier blog). After lunch I visited Arundel WWT for photography therapy. I was advised that Sand Martins had been visiting the Sand Martin hide in the mornings, sometimes perching on the branches set up in front of the speaker. The speaker broadcasts chick noises which may encourage them to visit the ready-made tunnel nests next year. The old birds and this year’s young are gathering to migrate to warmer climes (I don’t blame them). I decided to return at opening time to try and get some photos.
I managed to get some photos of them on Saturday morning. A pair of Common Sandpipers appeared. A Kingfisher flew around the lake several times and perched right in front of the hide at one point. Unfortunately it was in total shade!
On Sunday I found a 1901 penny and a 1921 halfpenny during a club dig. In the afternoon we visited Arundel WWT and Sue was able to walk to the hide, a great improvement six months after her second knee replacement. She keeps talking about climbing a mountain...
Thursday:
Friday's therapy session: 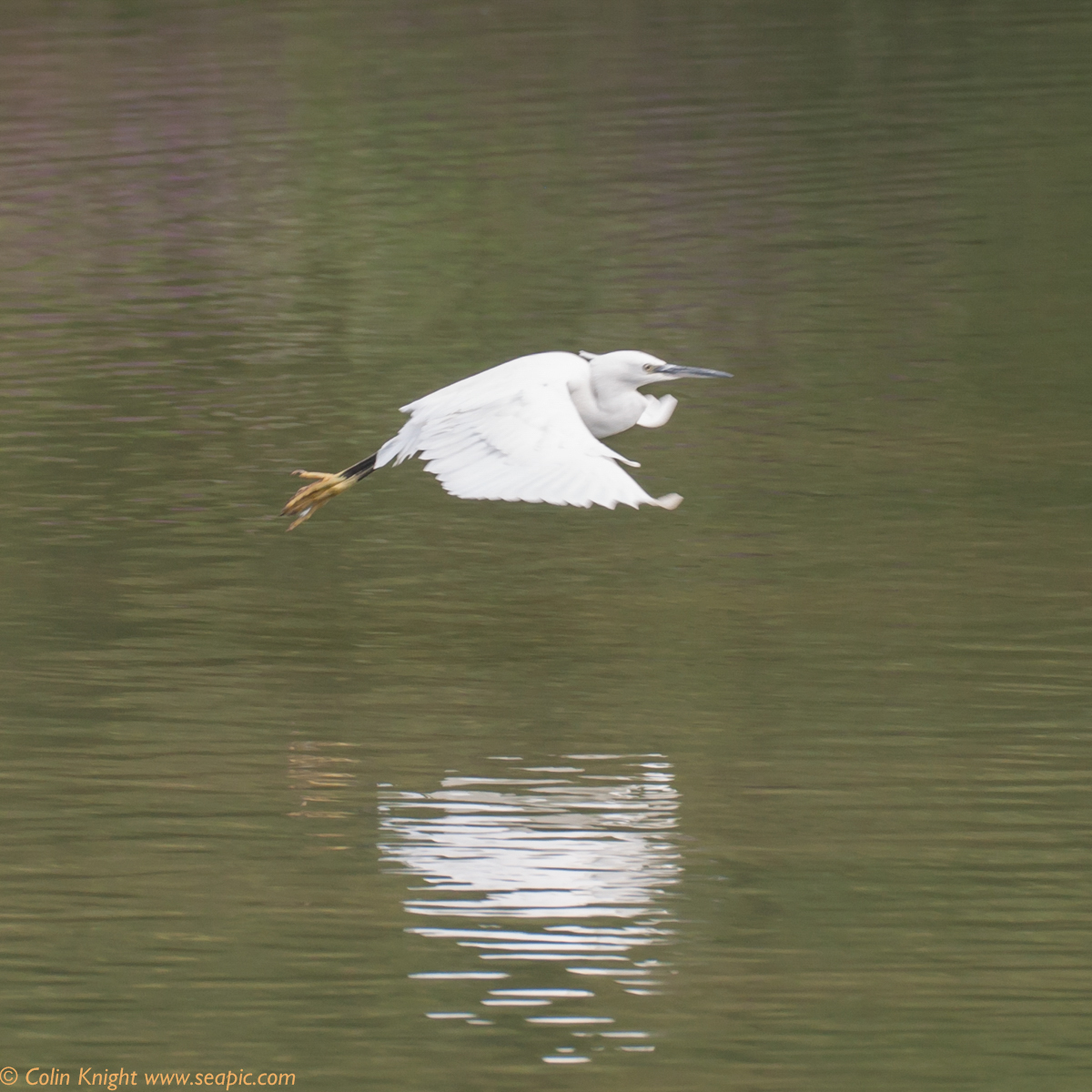 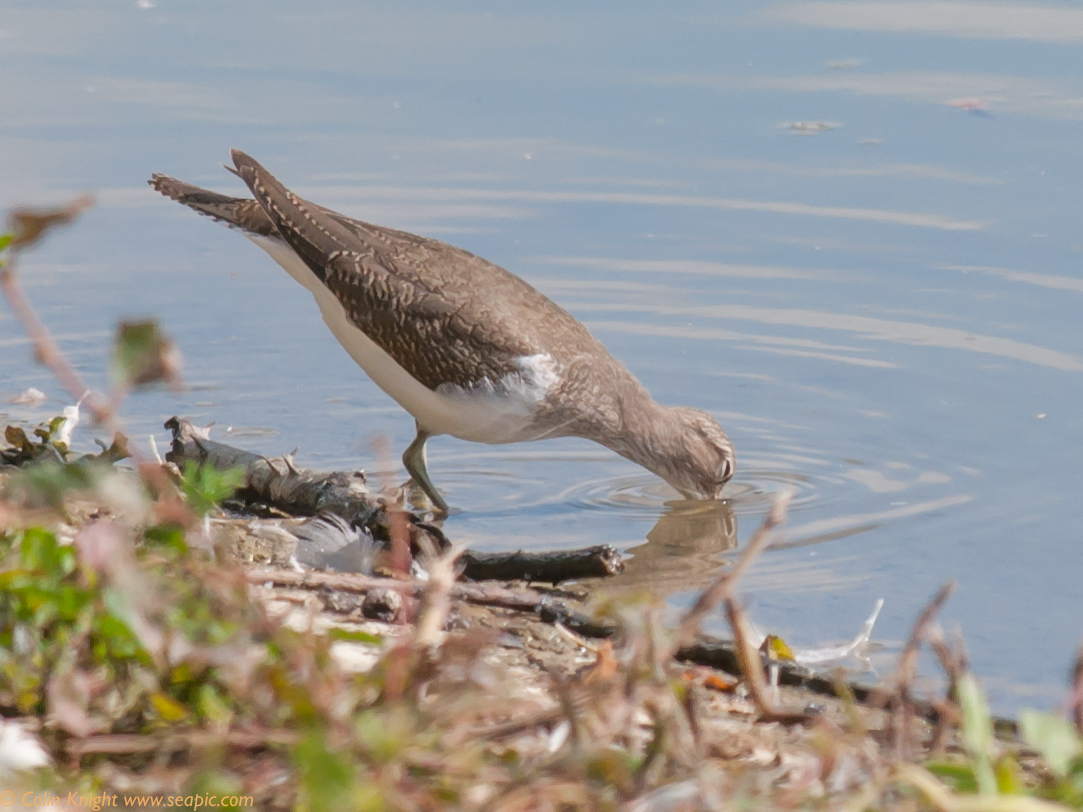 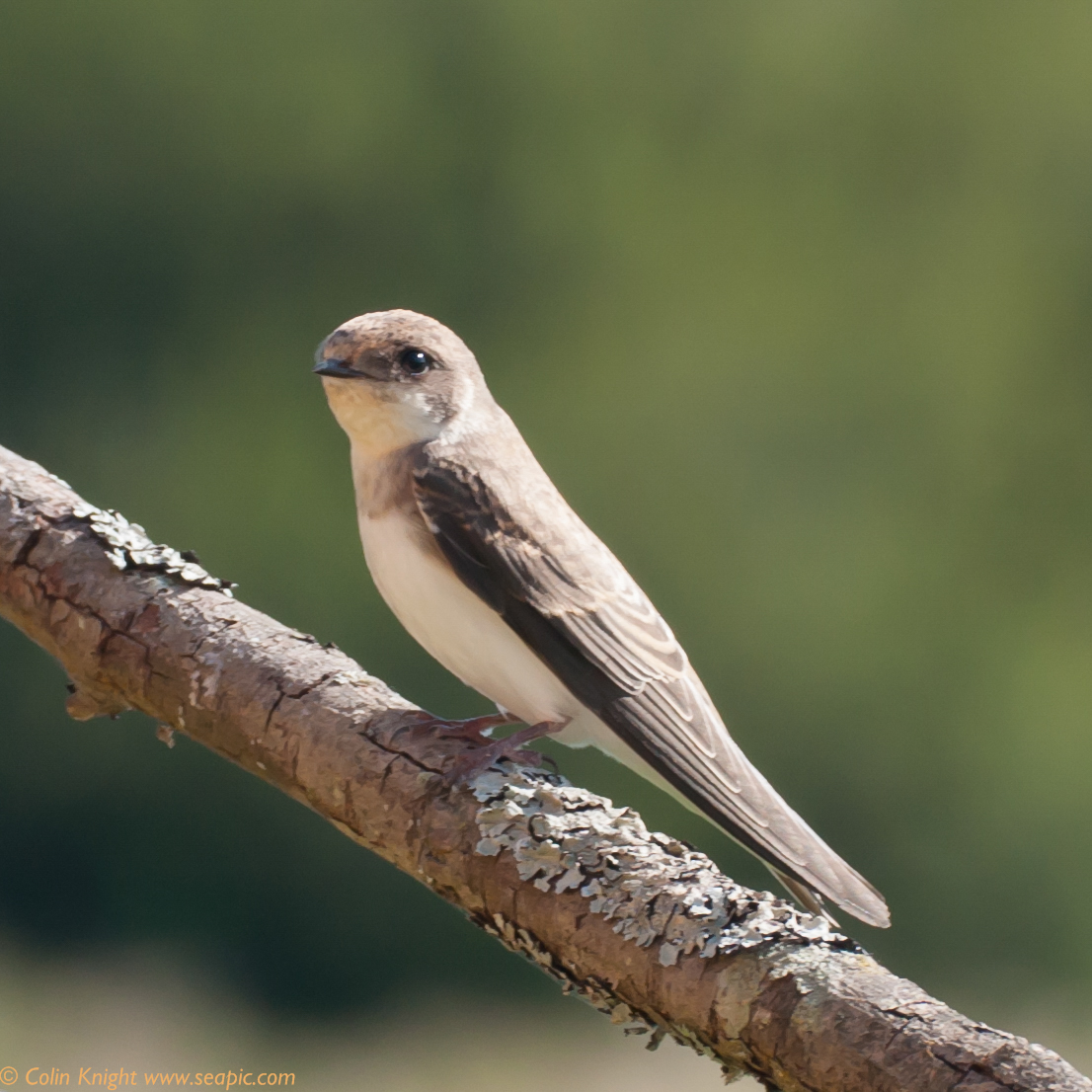 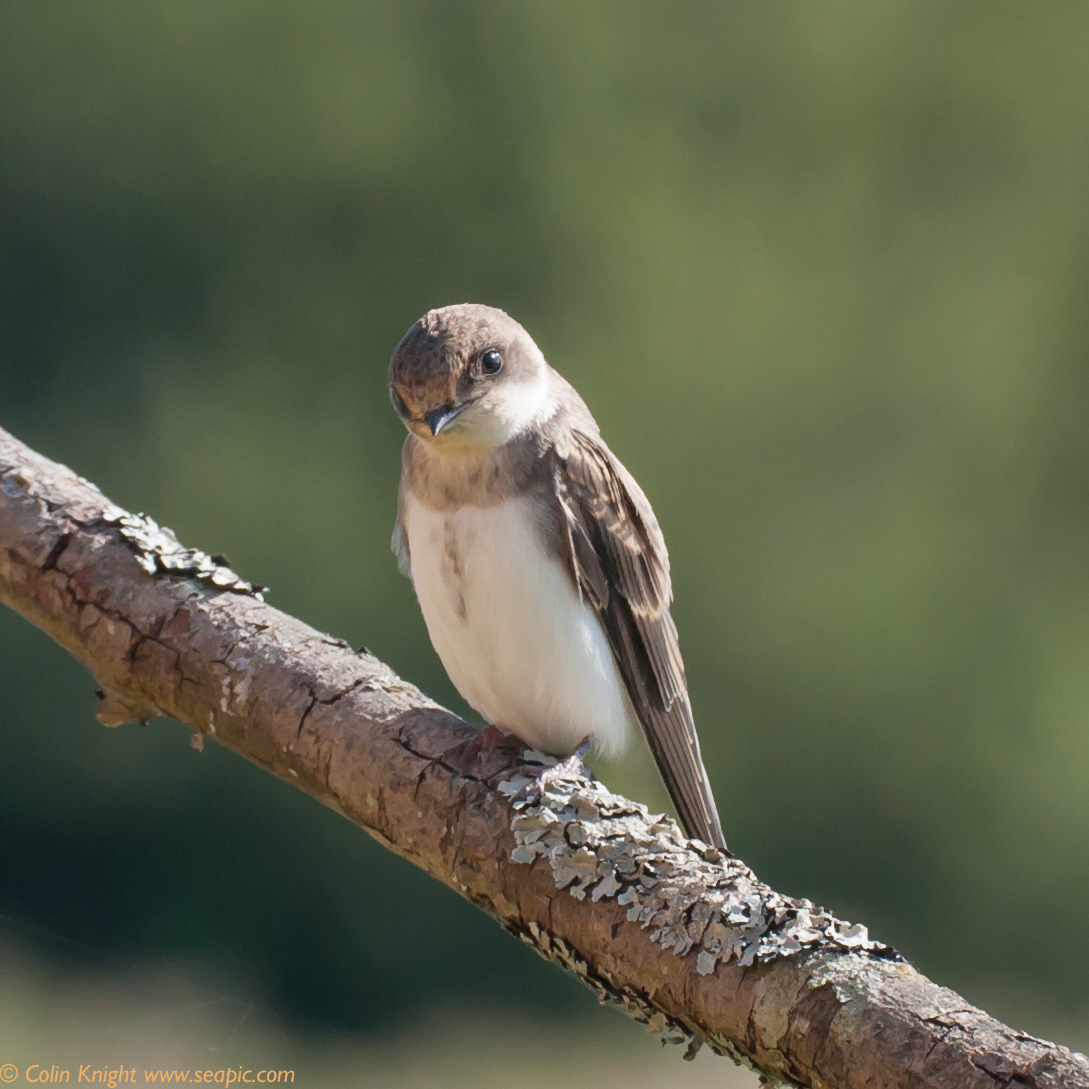 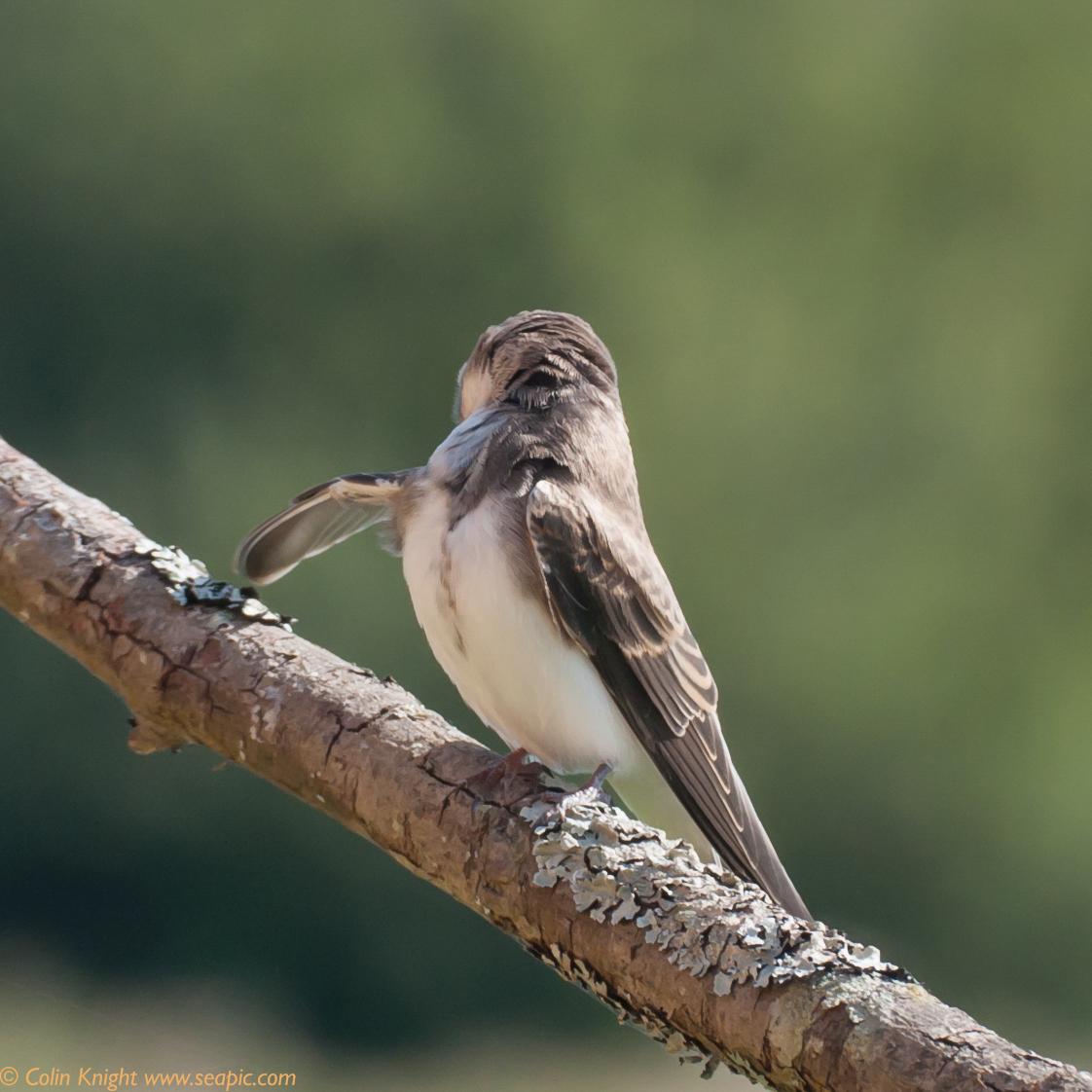 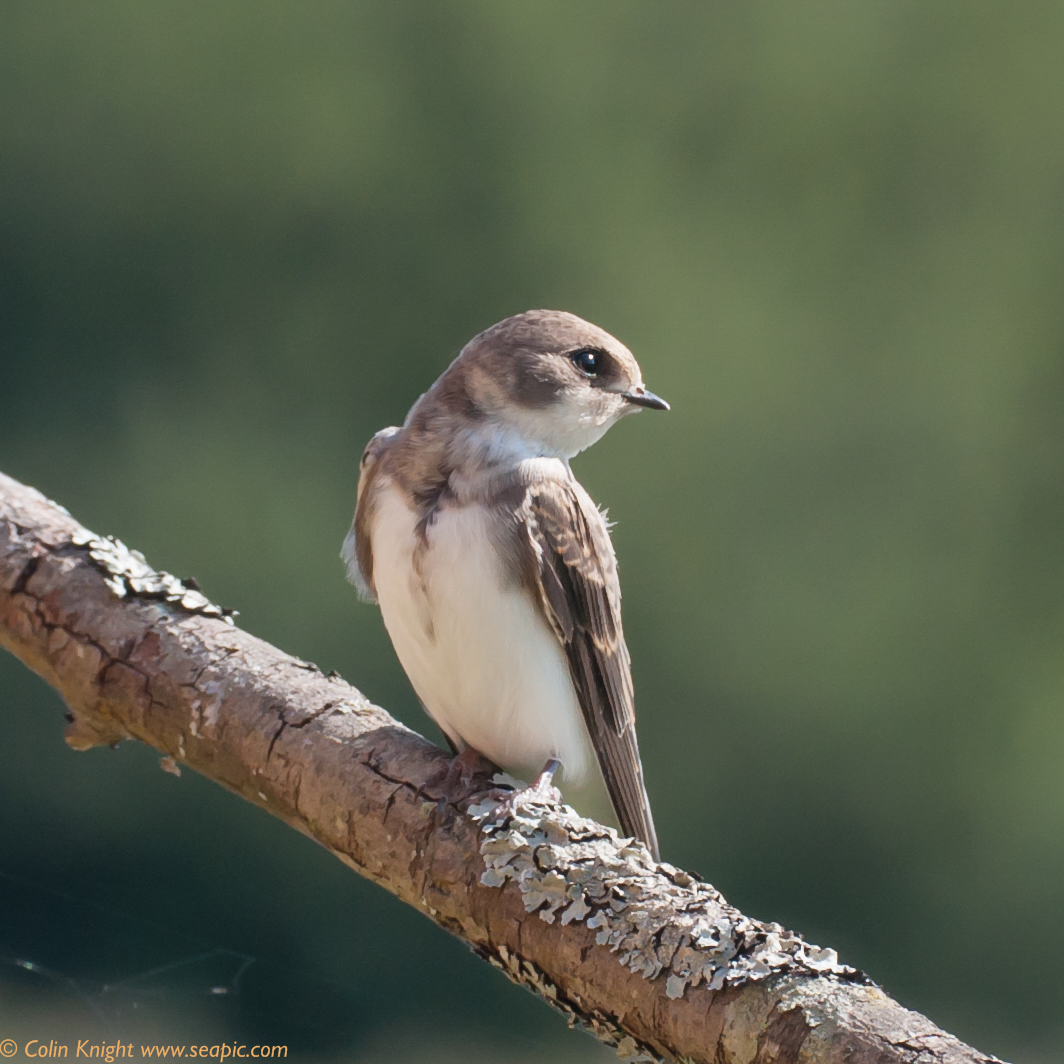 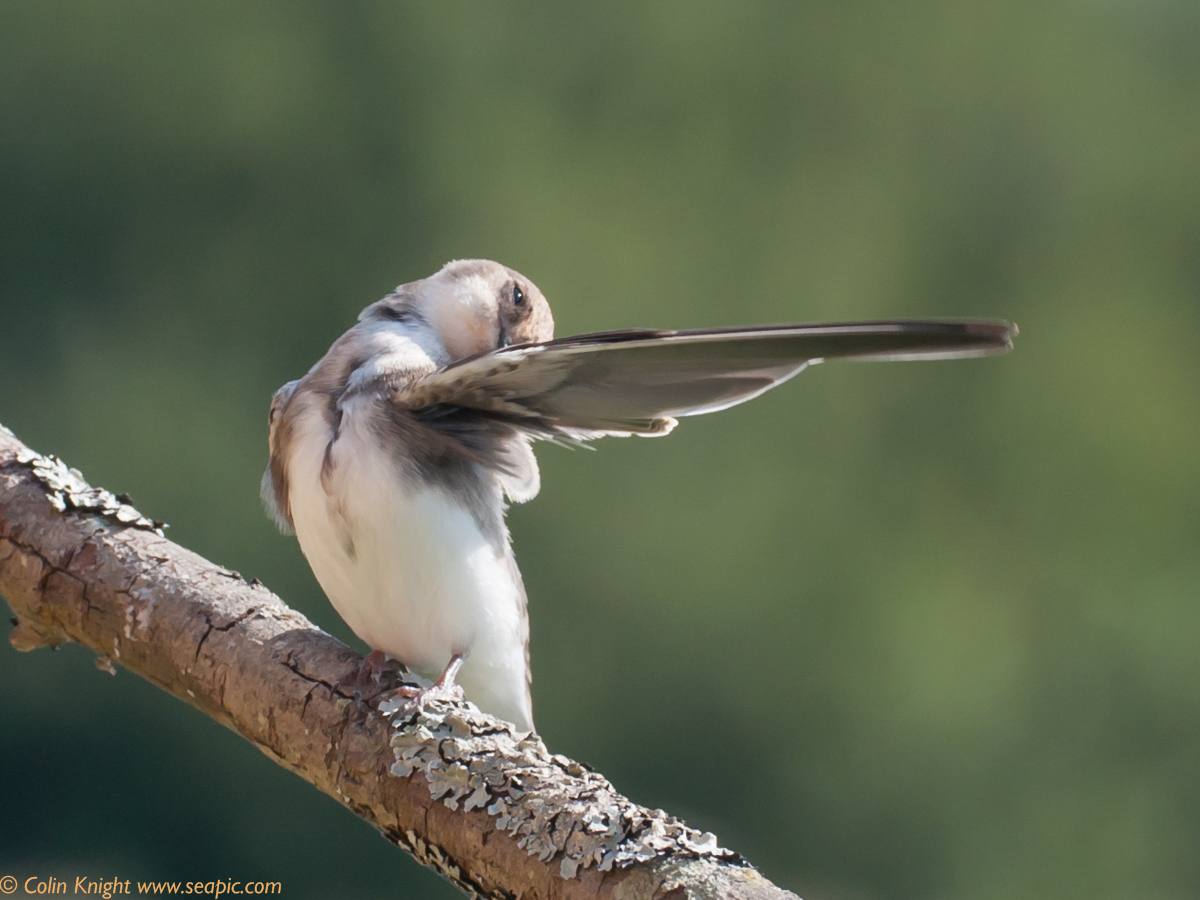 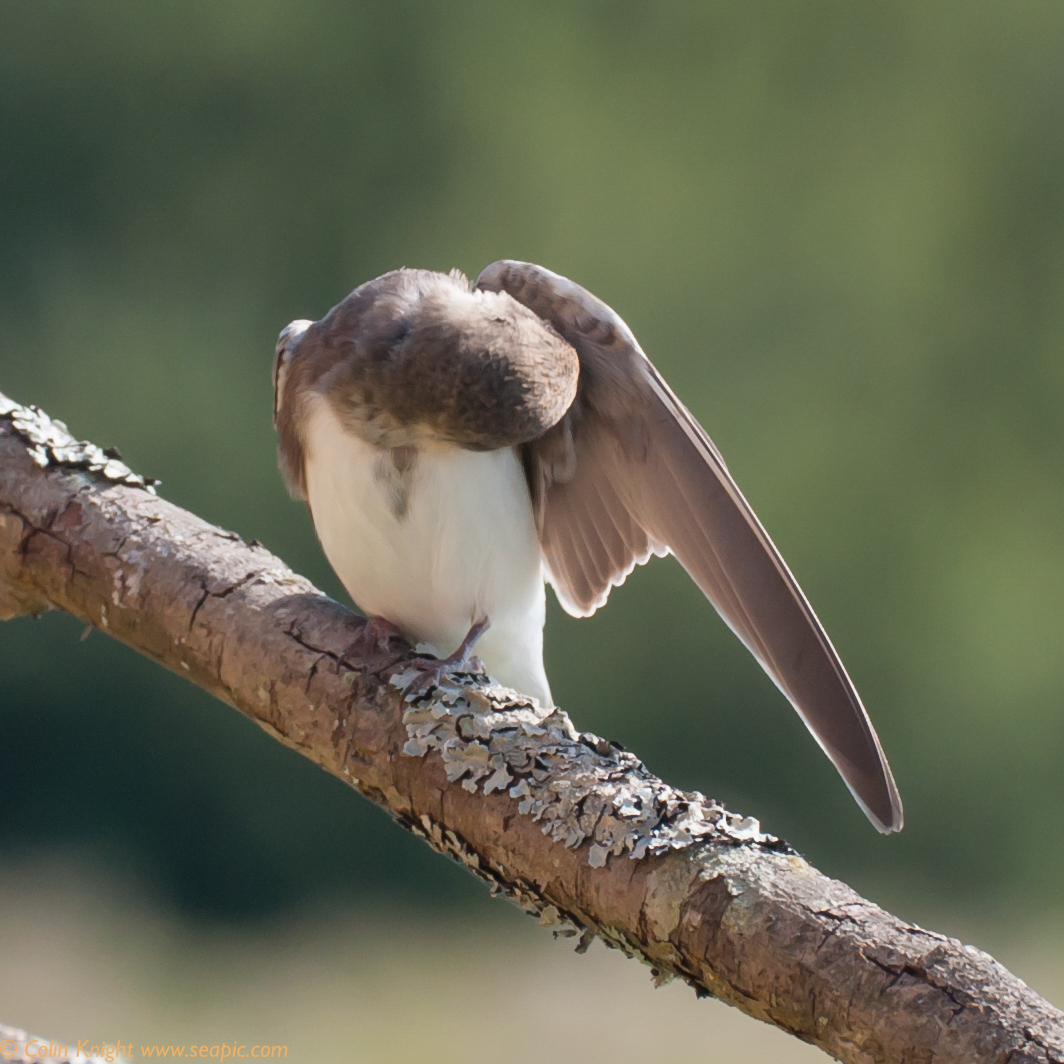 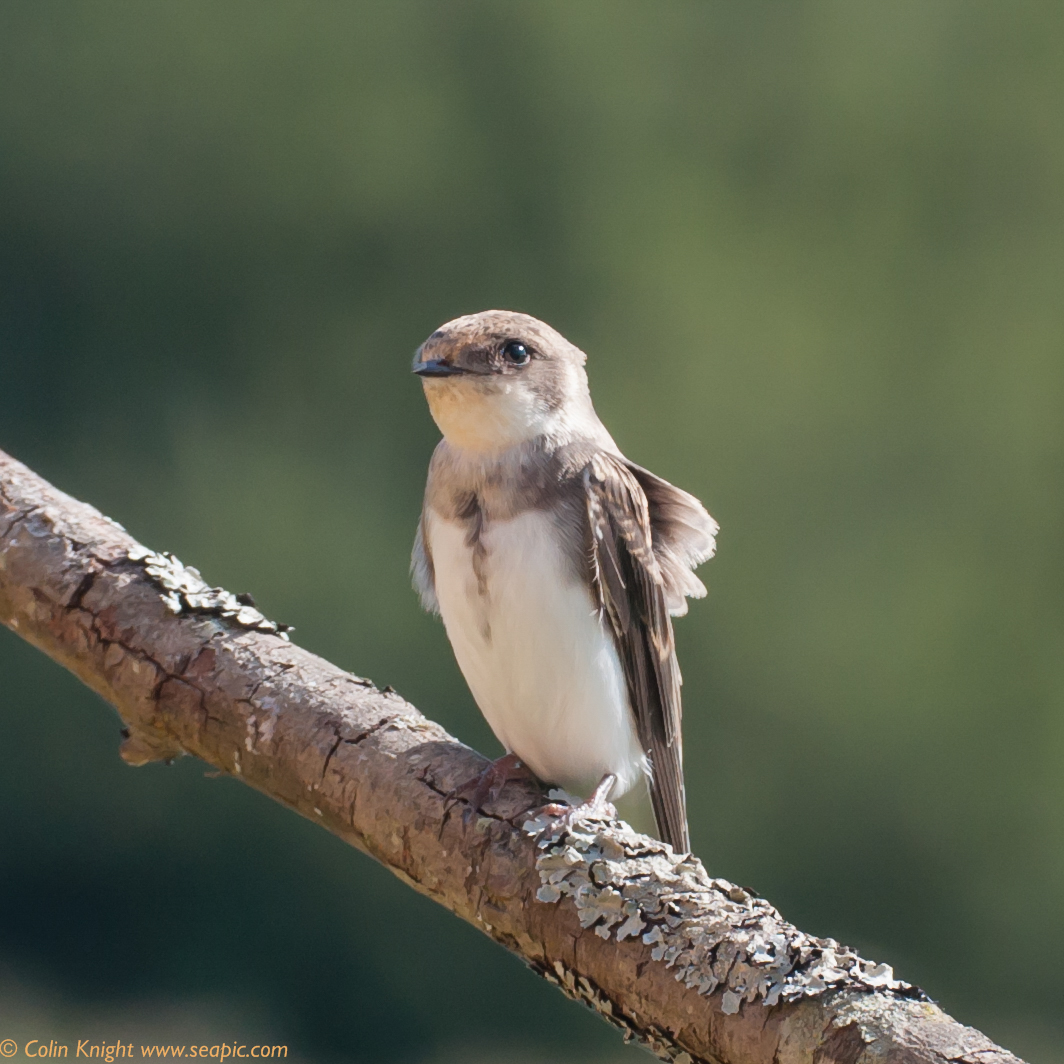 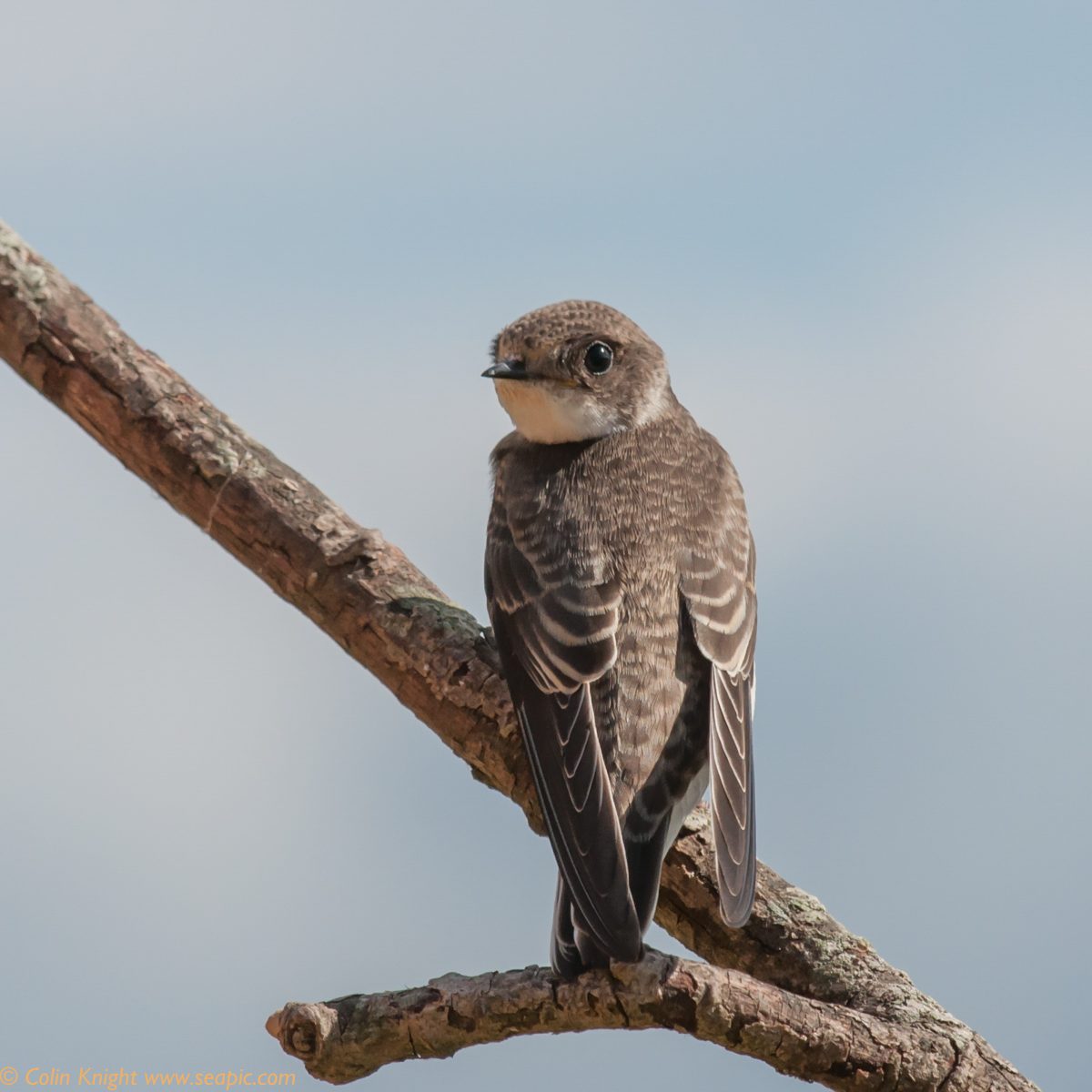 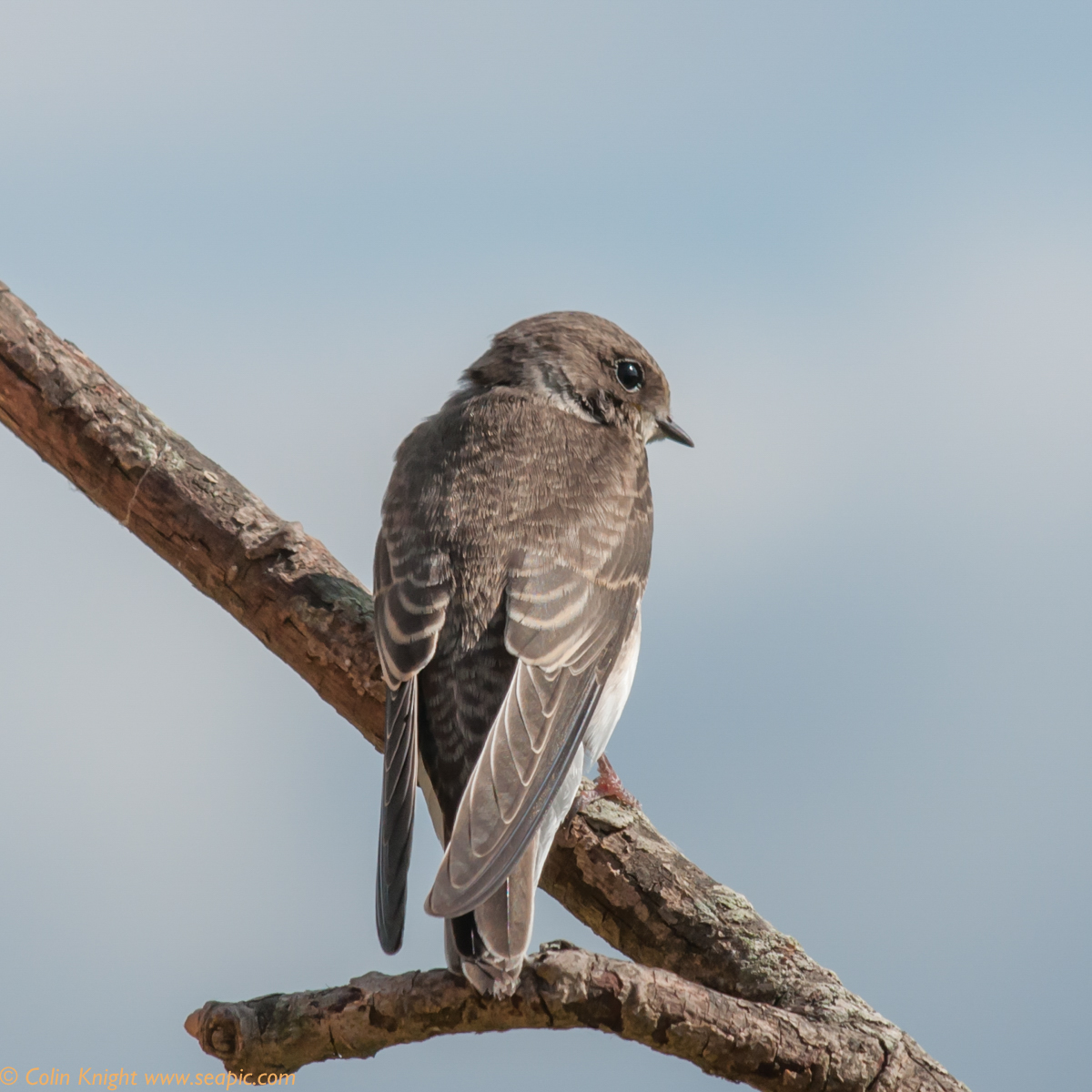 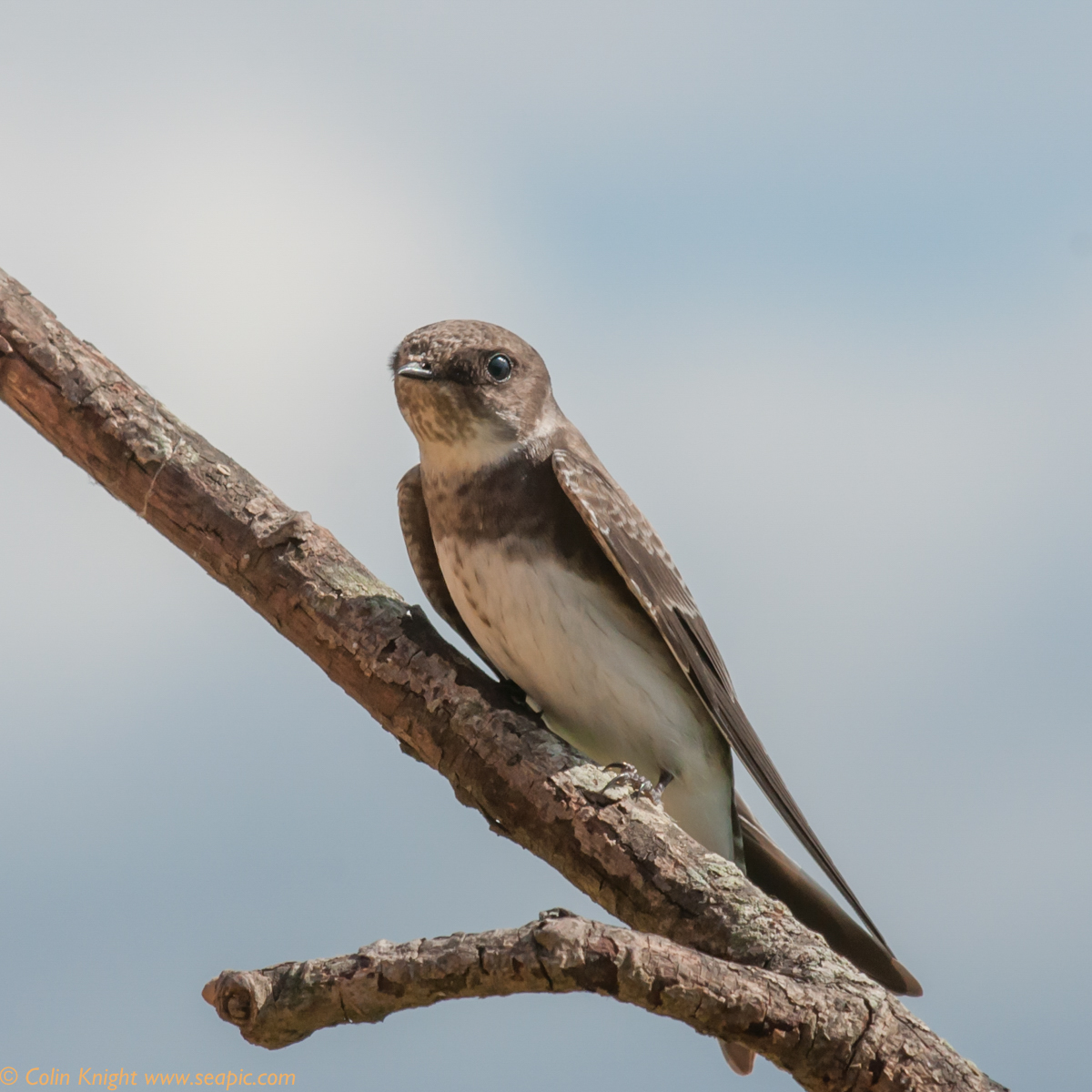 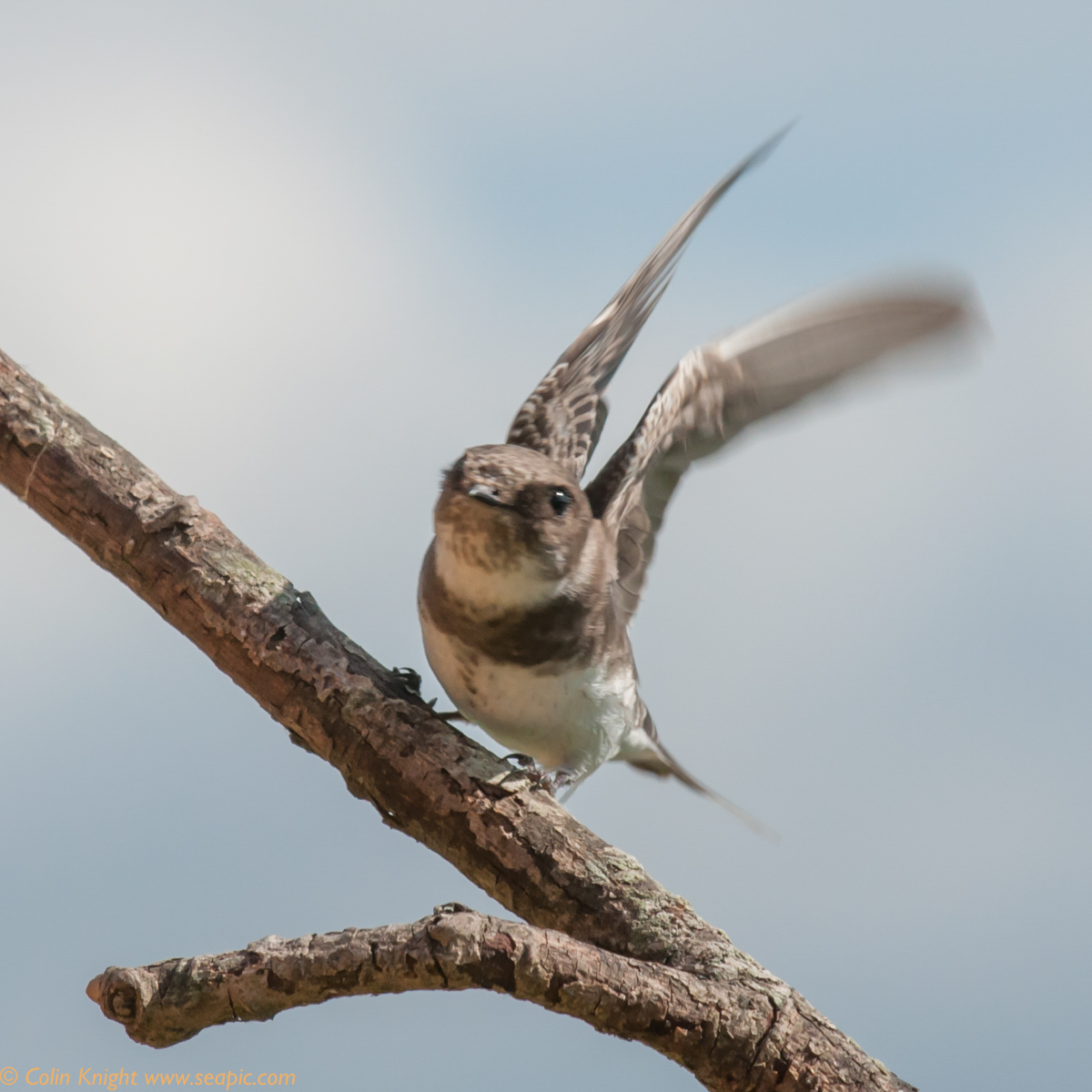 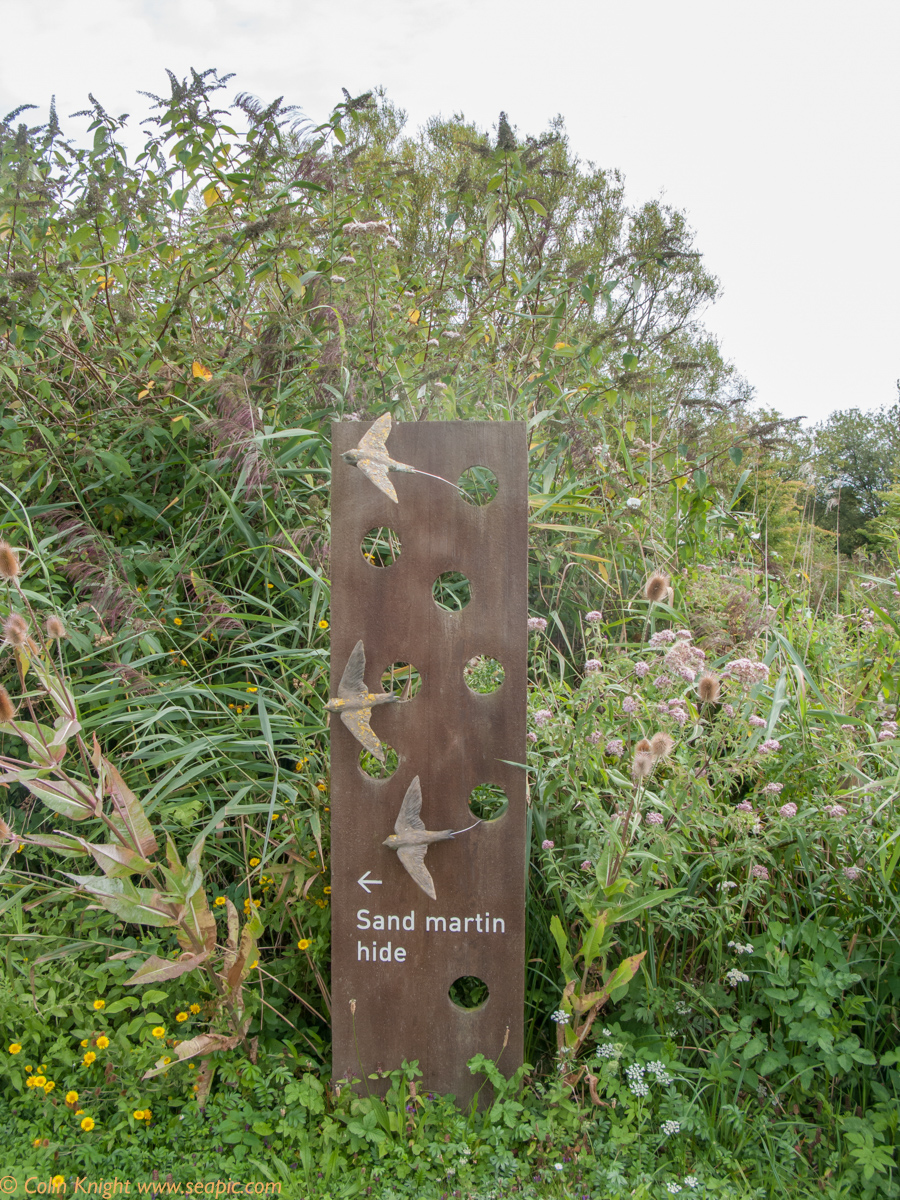