Short-toed Eagle and a Ringlet

to view a gallery with more photos, click here
Yesterday I visited Ashdown Forest in the hope of seeing the Short-toed Eagle which has been in residence for the past week. It has previously been seen in Somerset and Hampshire and it could move on at any time when the local supply of snakes dries up (its other name is Short-toed Snake Eagle)!
According to http://en.wikipedia.org/wiki/Short-toed_snake_eagle it is normally found throughout the Mediterranean basin, into Russia and the Middle East and parts of Asia. The Mediterranean birds migrate mainly to sub-Saharan Africa, leaving in September/October and returning in April/May. In the Middle and Far East the populations are resident. In Europe it is most numerous in Spain where it is fairly common but elsewhere it is rare in many parts of its range.
At the Gills Lap car park I found many scopes lying idle at 11am as the eagle had flown away at 9am. I went for a stroll and found Small Tortoiseshell and Large Skipper. I then visited the Butterfly Conservation reserve at Rowland Wood / Park Corner Heath. Here I found Ringlets, Large Skippers, a beautiful female Broad-bodied Chaser plus Clouded Border and Brown Silver-line moths. The swathe of Foxgloves and Yorkshire Fog in the large cleared area provided an impressive view.


I then returned to Gills Lap and the eagle arrived at 4:15, soaring high and low and perching at the top of three trees in the valley. It was too far away for decent photography, but it was wonderful to watch this magnificent eagle hunting.
Gills Lap: 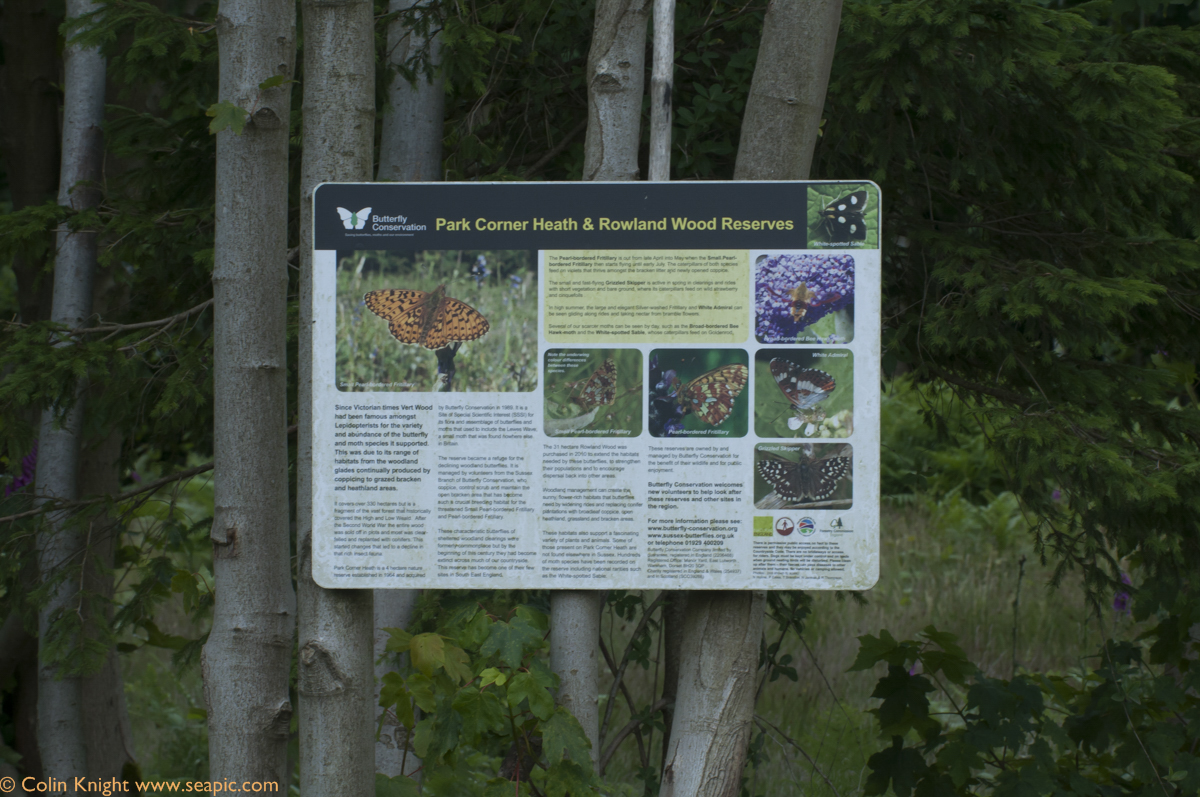 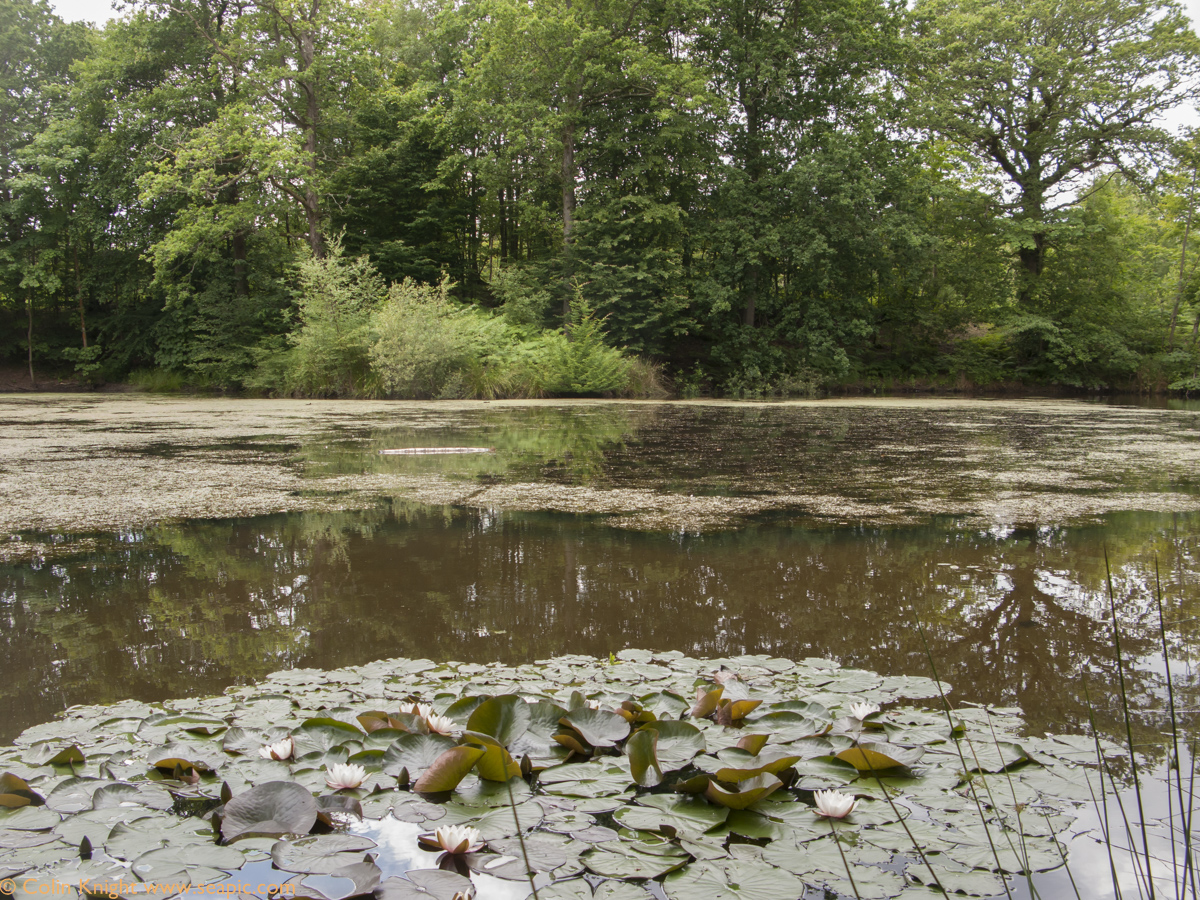