to view a gallery with more photos, click here
Last Thursday afternoon we had BT Infinity Extra installed. I was impressed by the fast uploads of my photos. On Saturday evening it stopped working. It was restored this afternoon following an email I sent from the library to the CEO of BT. Once the problem was placed on a priority footing with UK staff instead of the outsourced call centre it was resolved efficiently. Enough said! We have been disconnected from the world for five days and it is surprising how much we rely on internet services.

On Friday I headed to Chantry Hill following Neil’s report of Green Hairstreaks. I was pleased to find three fighting in a small area on the edge of privet and hazel. They landed where the light caught them and I was able to take plenty of close-ups. I saw one Dingy Skipper and several Peacocks. I met several other enthusiasts who were after the hairstreaks. I then checked out Kithurst Meadow where the bee-flies are still active. At Rewell Wood I saw one Pearl-bordered Fritillary thanks to Dennis who was visiting from Surrey. Neil arrived, then Susie with her faithful hound. No other Pearls were seen due to the low temperature.

On Saturday morning we took Jackie to visit the Angmering bluebell woods. The bluebells were at their best and a few beds of white anemones add some contrast to the carpet of blue. This was Sue's longest walk for perhaps two years, so her bionic knees are starting to give good service. It is only seven weeks since her second knee replacement. She plans to climb Everest next year :) 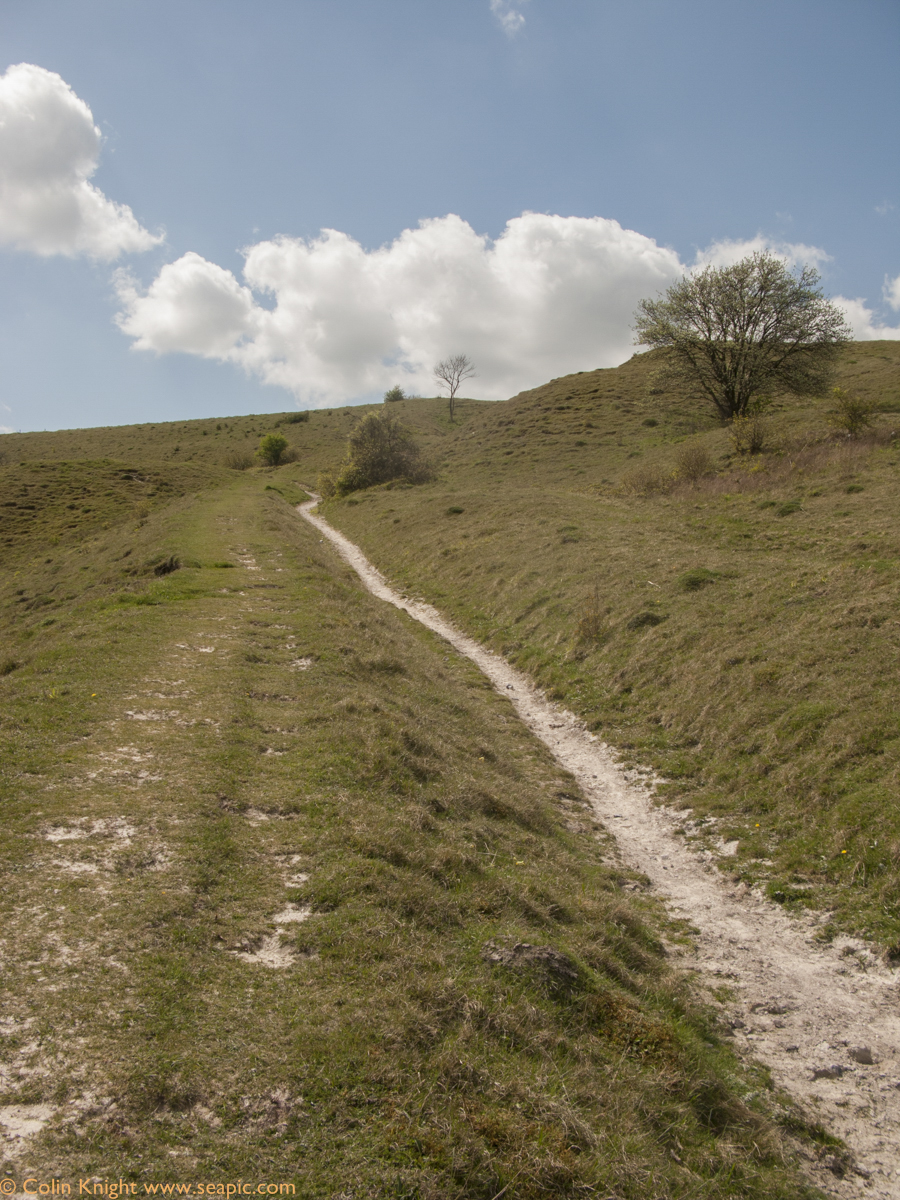 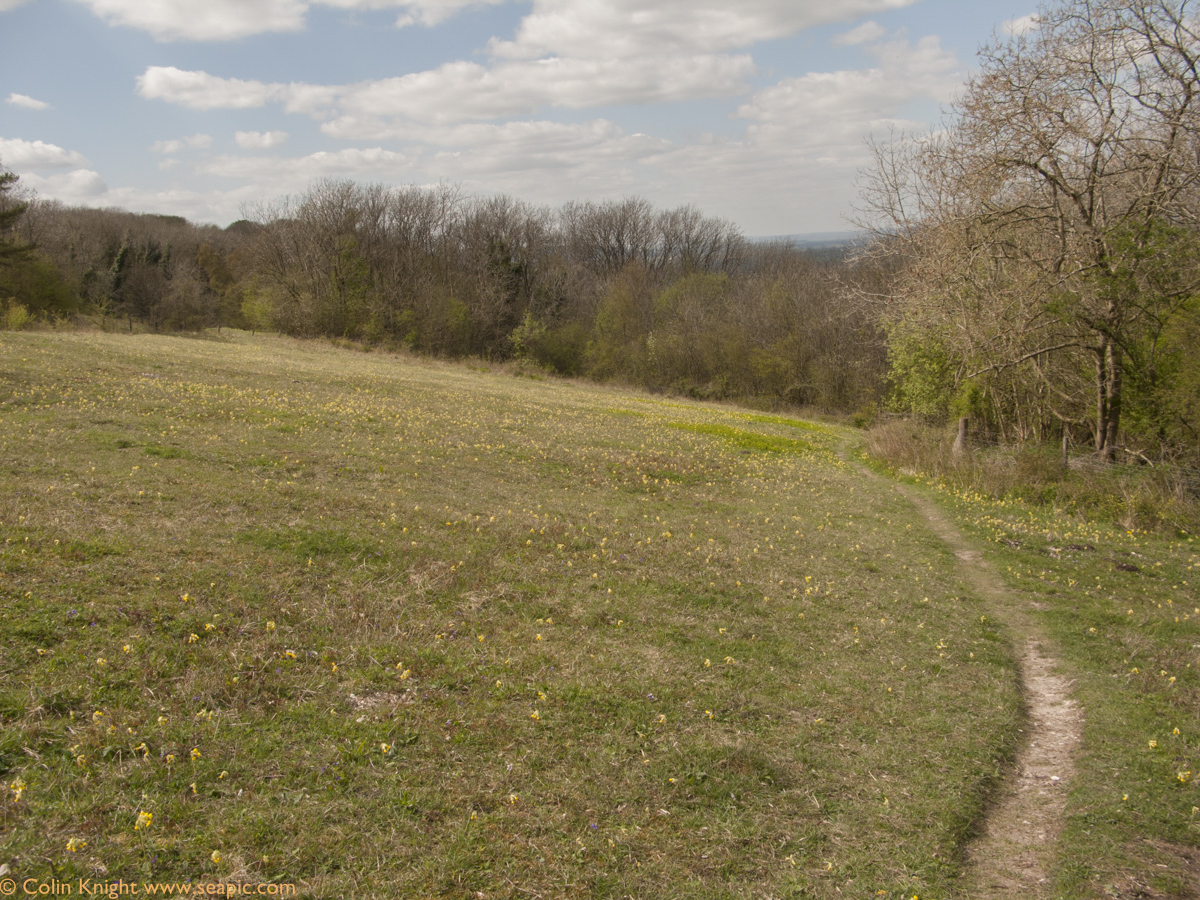 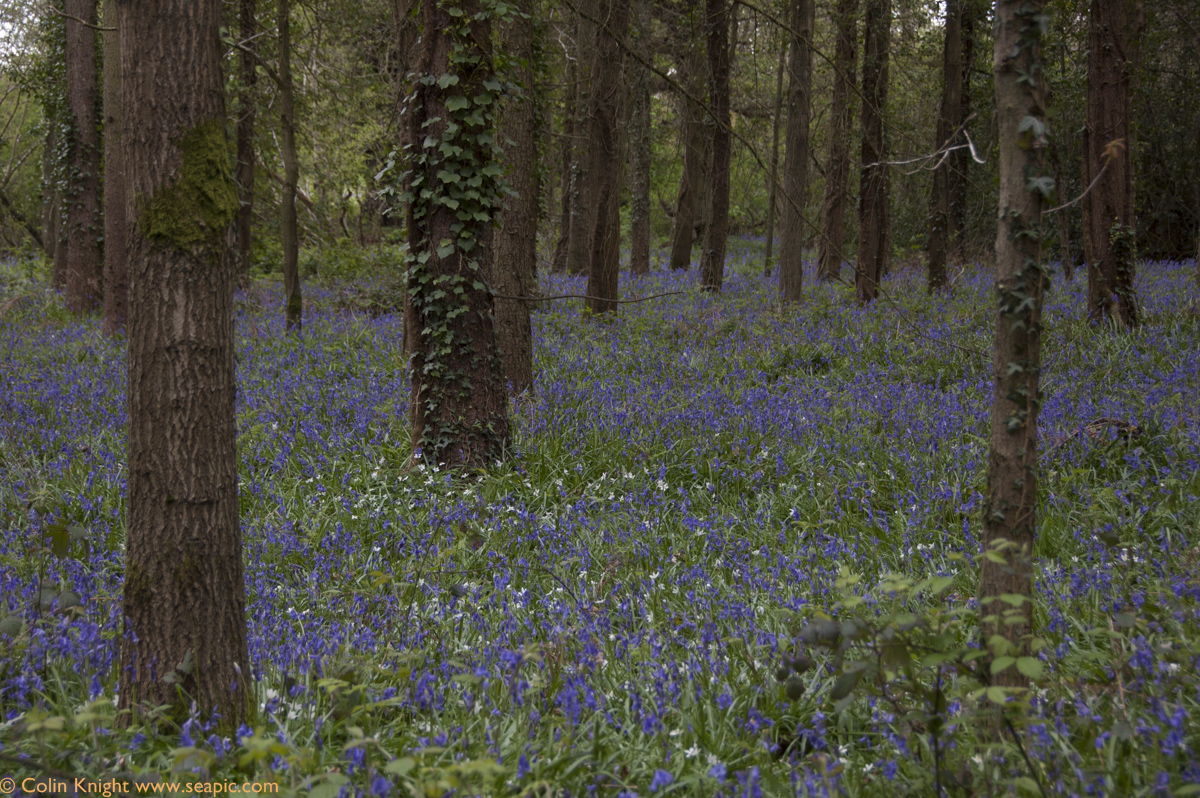 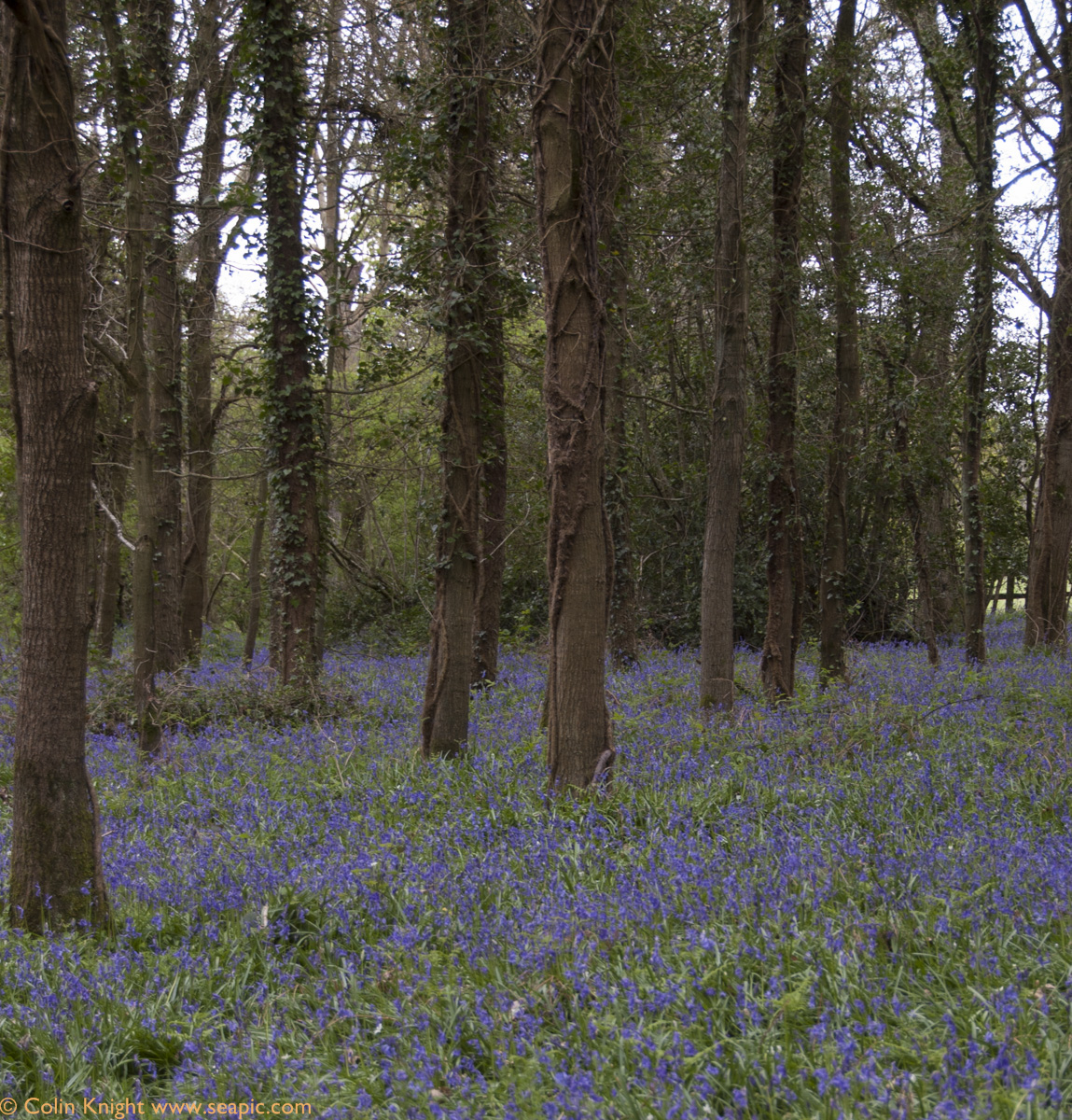 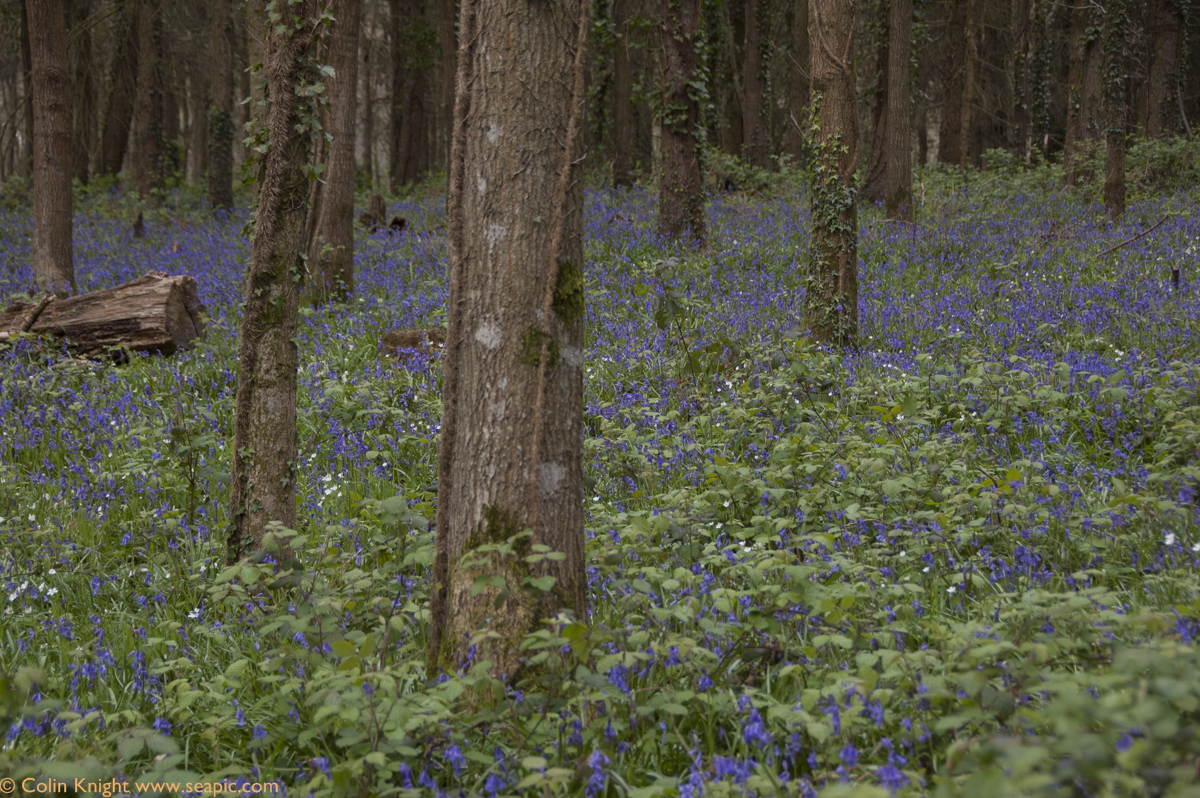 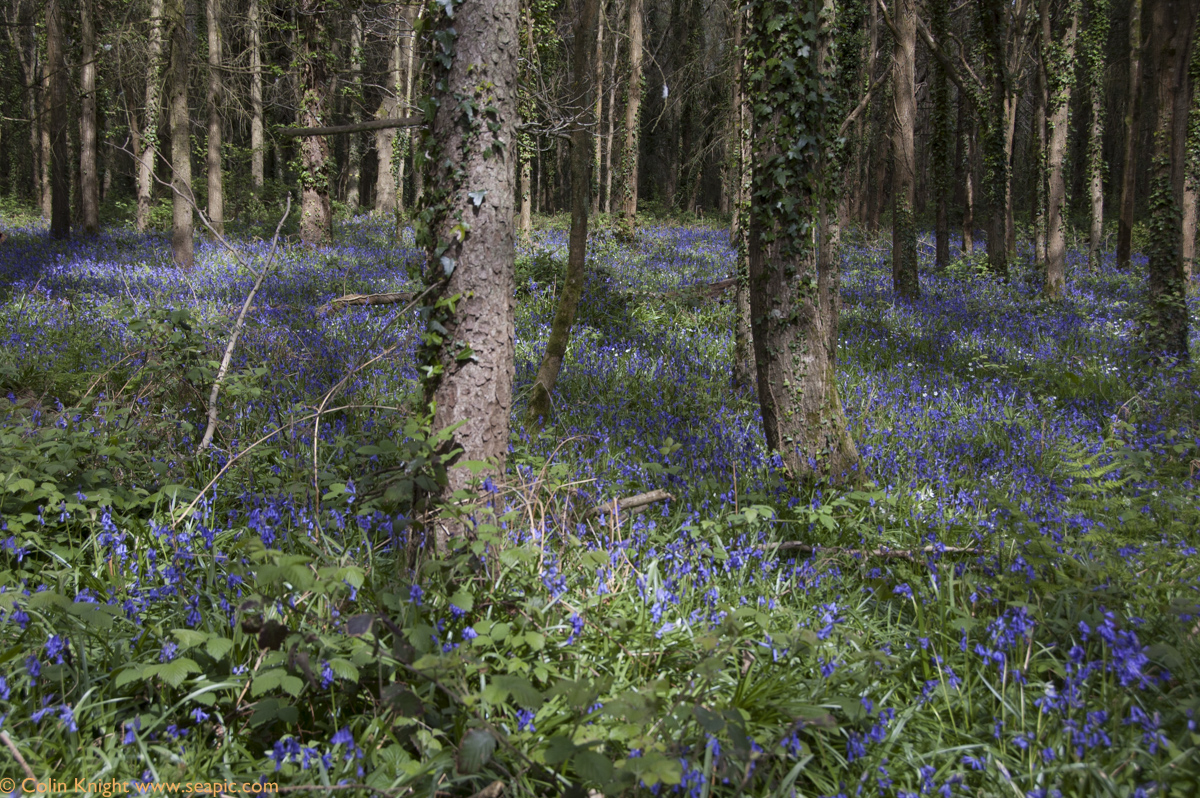 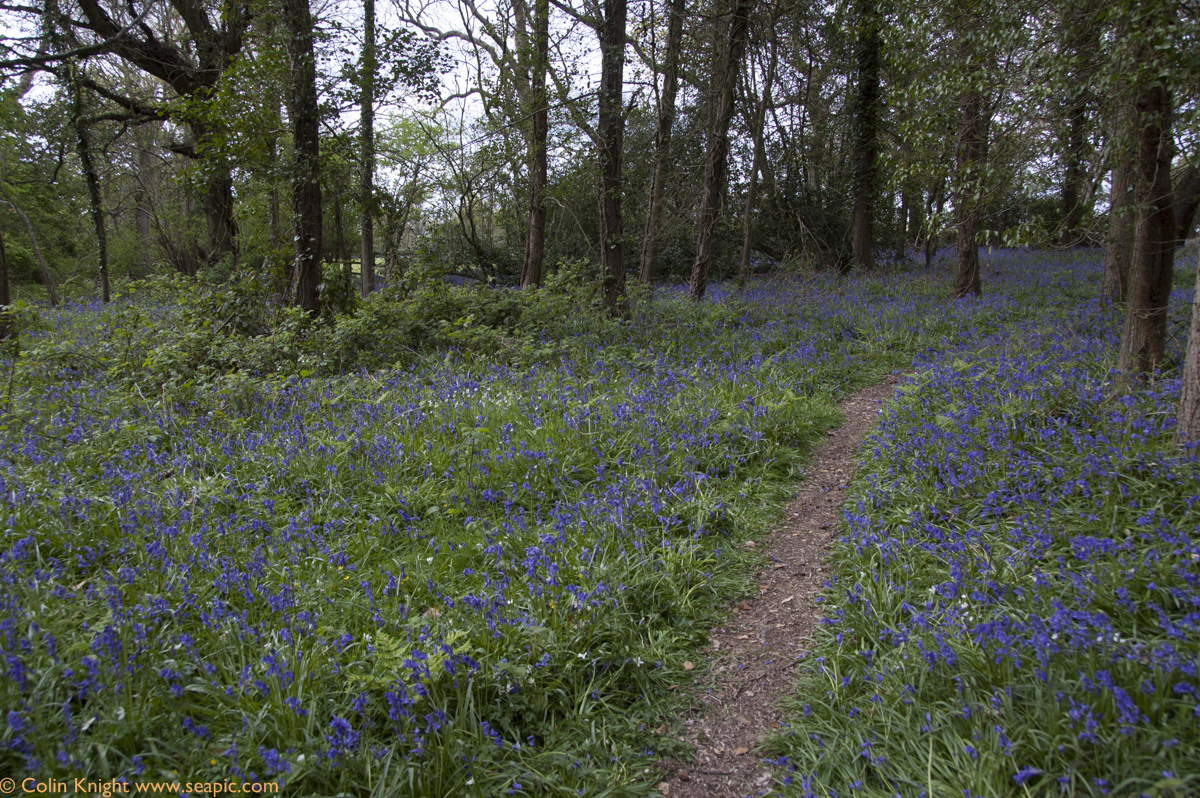 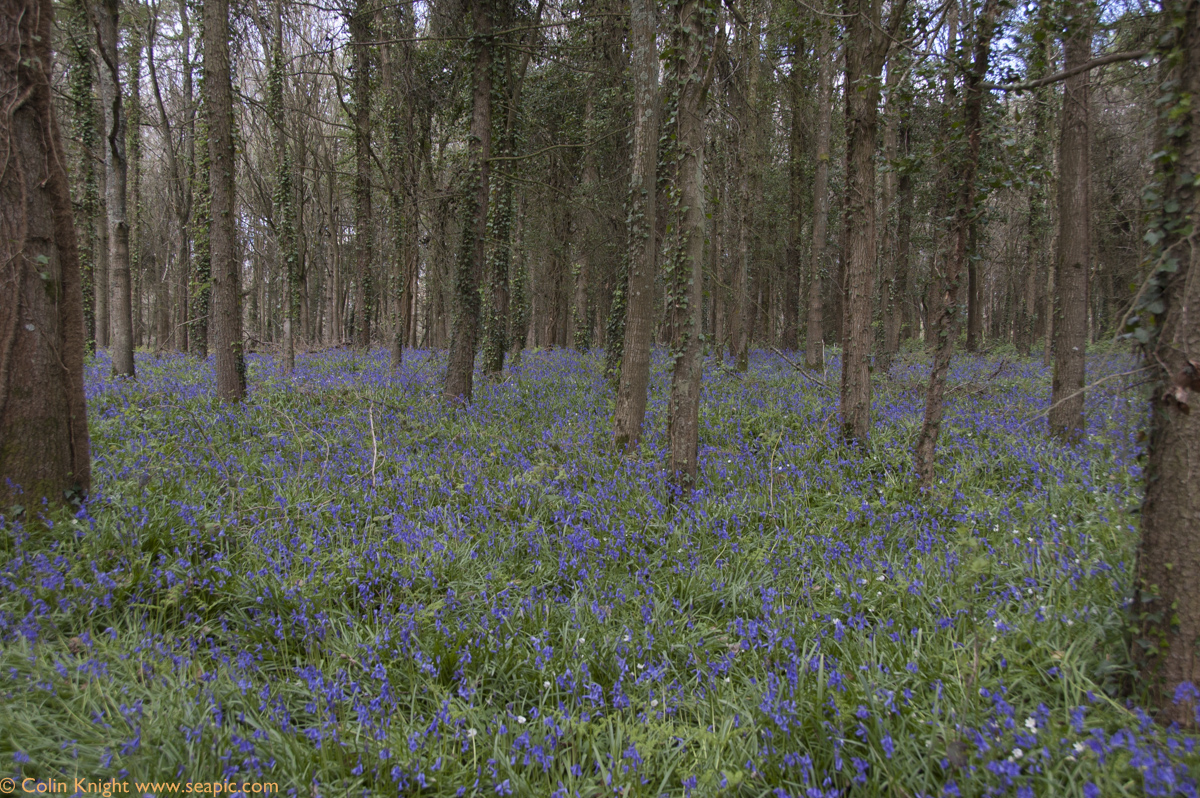 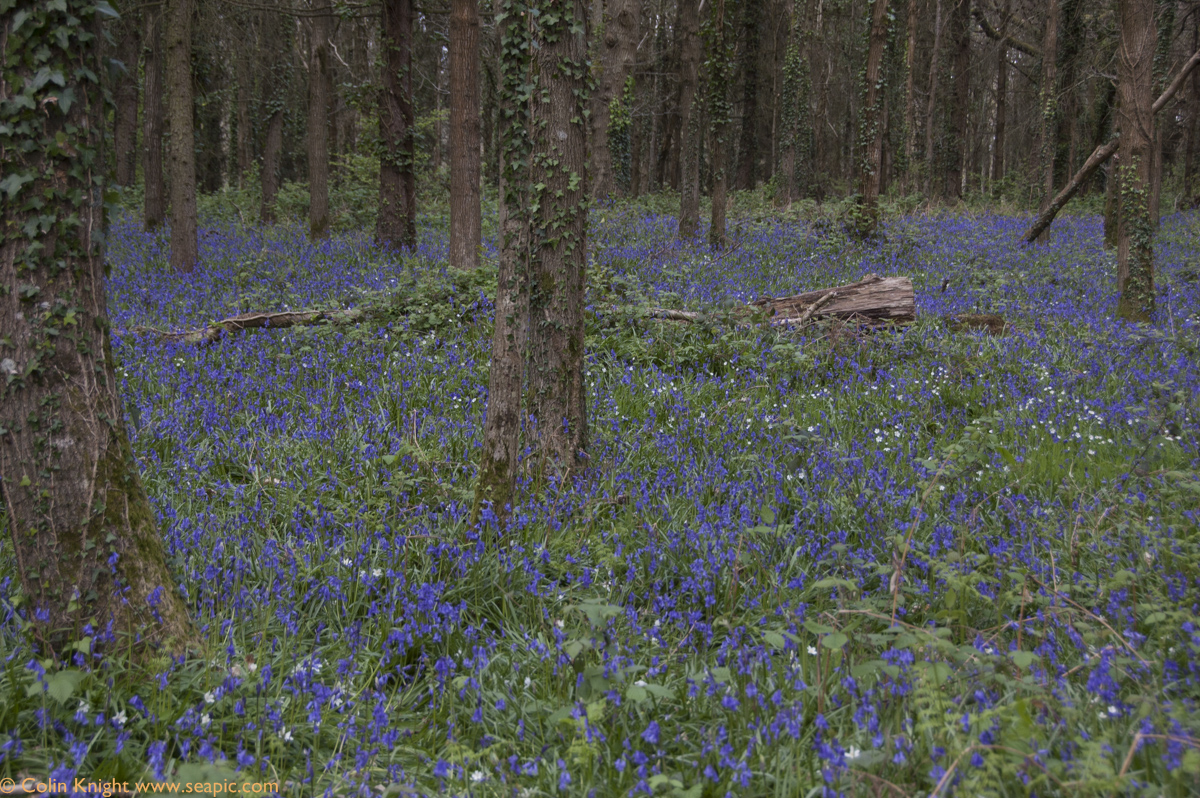 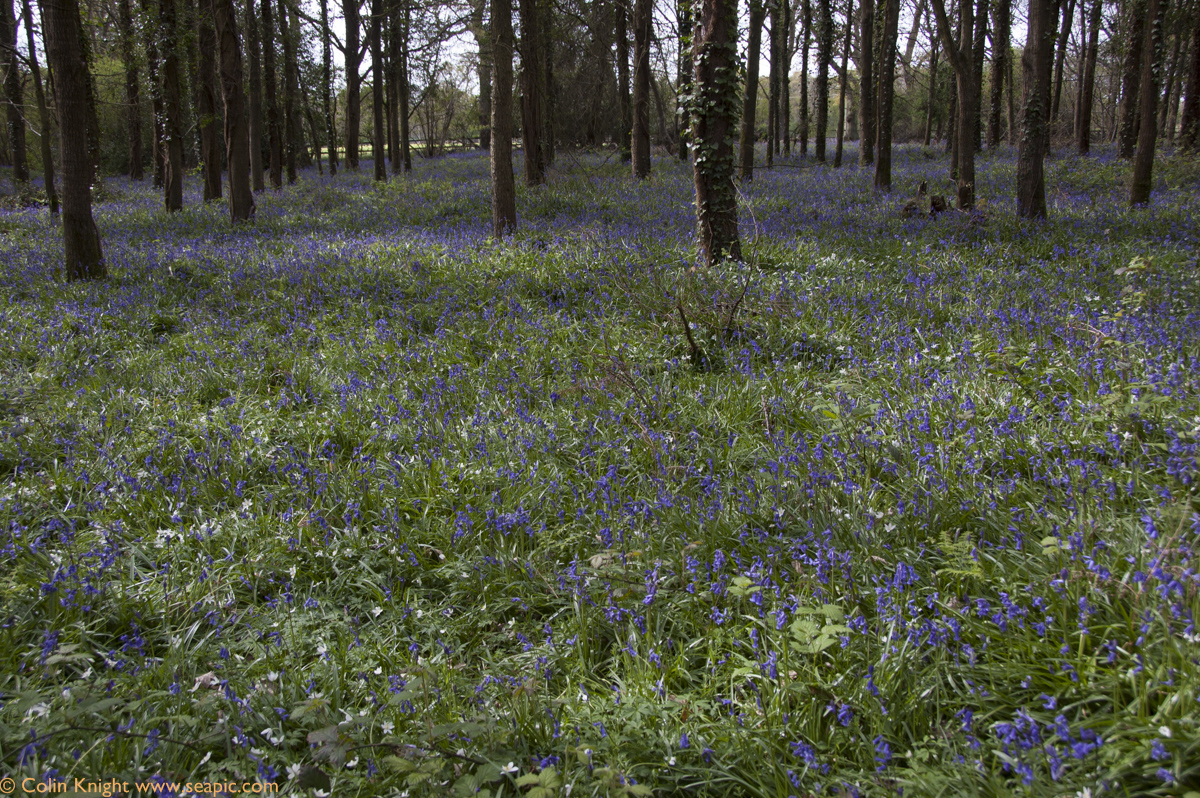