We had two shark dives this morning an hour to the north of Bandos: Vashimas Thila and Finger Reef, which is the most northerly reef in North Male Atoll. Vashimas Thila  had only 3 sharks, but provided an adrenalin rush at the end. As we tried to ascend we found that fining up resulted in a descent – not good. A few puffs of air into the Buoyancy Control Device (BCD) didn’t make much difference so I held the button and the BCD fully inflated which finally resulted in an ascent. Adel and Abdulla, my dive buddies, had the same experience. I have never experienced such a strong down current in 30 years of diving. 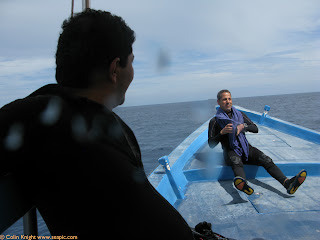 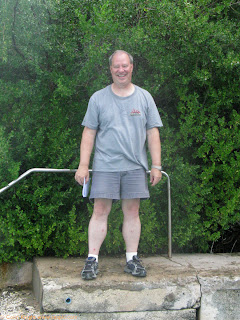 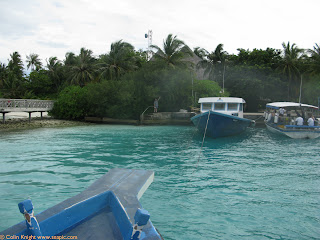 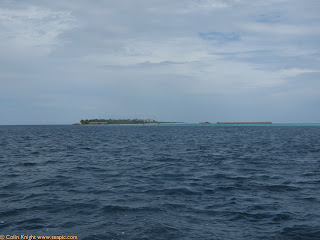 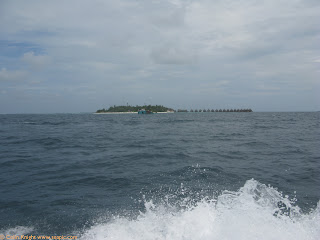 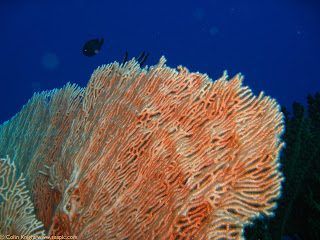 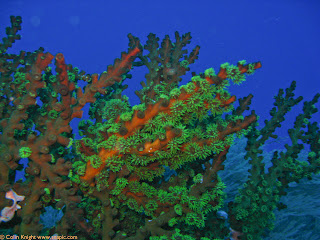 At Finger Reef we saw plenty of White-tip sharks, including three resting on the sandy bottom of a sandy gulley. Abdulla shot some great video of some coming really close to him which I will post here later.

Our afternoon dive was on the Bandos house reef, a lovely gentle dive from the entry point to the wreck, then to the second buoy and back to the first buoy.


end of the day on Bandos: 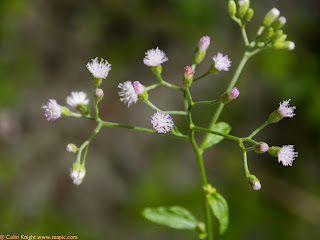