to view a gallery with more photos, click here
On January 21st Mike Edwards gave a fascinating talk at Binsted Church about the insects of the area.

On January 28th I attended the 38th Annual Conference of the Sussex Ornithological Society. The talks were varied and excellent, as usual:

Chris Corrigan "The RSPB in Sussex" including the Medberry Reserve.
Ken Smith "Bars and spots - varying fortunes of our woodpeckers" Ken spent 30 years studying woodpeckers in Herts before moving to Chichester.
Michael Blencowe "A guide to extinct birdwatching" a hilarious and interesting account of some extinct birds, including the New Zealand Huia.
Martyn Kenefick "Birding Trinidad and Tobago from the Asa Wright Nature Centre"

At Arundel WWT I have watched a Heron and a Kingfisher fishing. 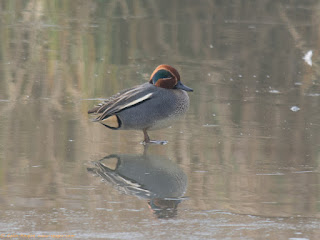 On January 28th I visited the Littlehampton Lifeboat station again hoping to see the black swan family (adults and 3 cygnets). Instead I watched some Turnstones on the launch slope.
Arundel WWT, January 28: 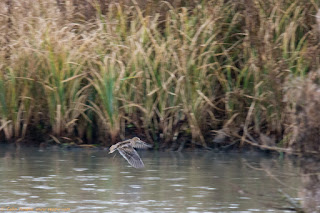 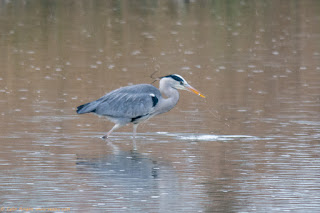 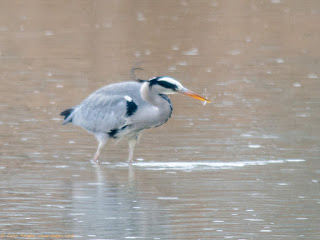 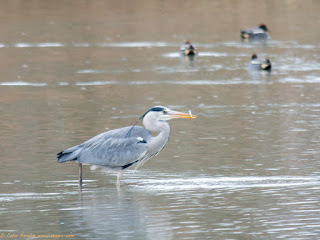 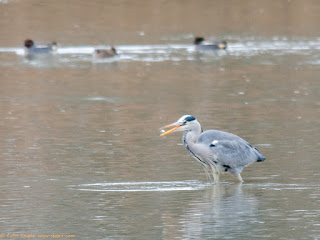 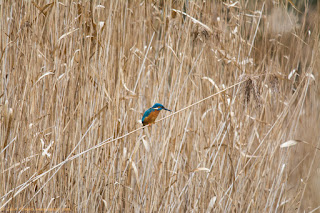 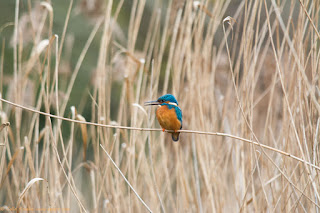 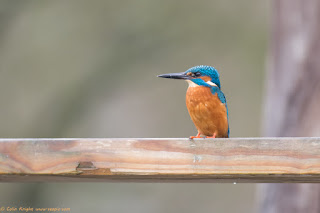 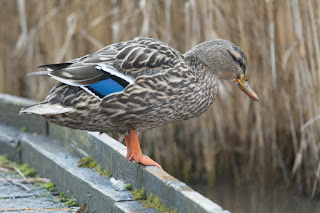