The Hunting of the Pulborough Snark

to view a gallery with more photos, click here
Yesterday afternoon I started at the Dover Lane woods hoping for an Orange-tip. I saw Brimstones, Peacocks and a Comma. I also believe I found a Nuthatch nest site 40 feet up. I then received a call from Mark advising that a Scarce Tortoiseshell (aka Yellow-legged Tortoiseshell, Nymphalis xanthomelas) had been found at Pulborough Brooks by Jan-Paul Charteris and Claire. I arrived on site 20 minutes after it was last seen. This butterfly has never been recorded in Sussex before. It is resident in central and eastern Europe with occasional sightings in Scandinavia and Germany.
In July 2014 specimens were reported from Norfolk, Suffolk, Essex,Kent: Bugalert records
This year it was been reported in Norfolk, Suffolk, Cambs: Bugalert records.
Jan-Paul Charteris and Claire obtained good photos which prove its identity: Flickr photos
The butterfly was in a small warm area at Pulborough Brooks from 12-3pm.
A squirrel at the top of a Pussy Willow reached up to bend a branch to reach the catkins which it then ate.


Today I joined other enthusiasts on site at 10am. In spite of the warm weather there was no sign of the butterfly. I left about 3:30pm.
A Blackcap sang loudly in the area. Plenty of Brimstones, Peacocks and Commas were seen.
Dover Lane woods:
Pulborough Brooks: 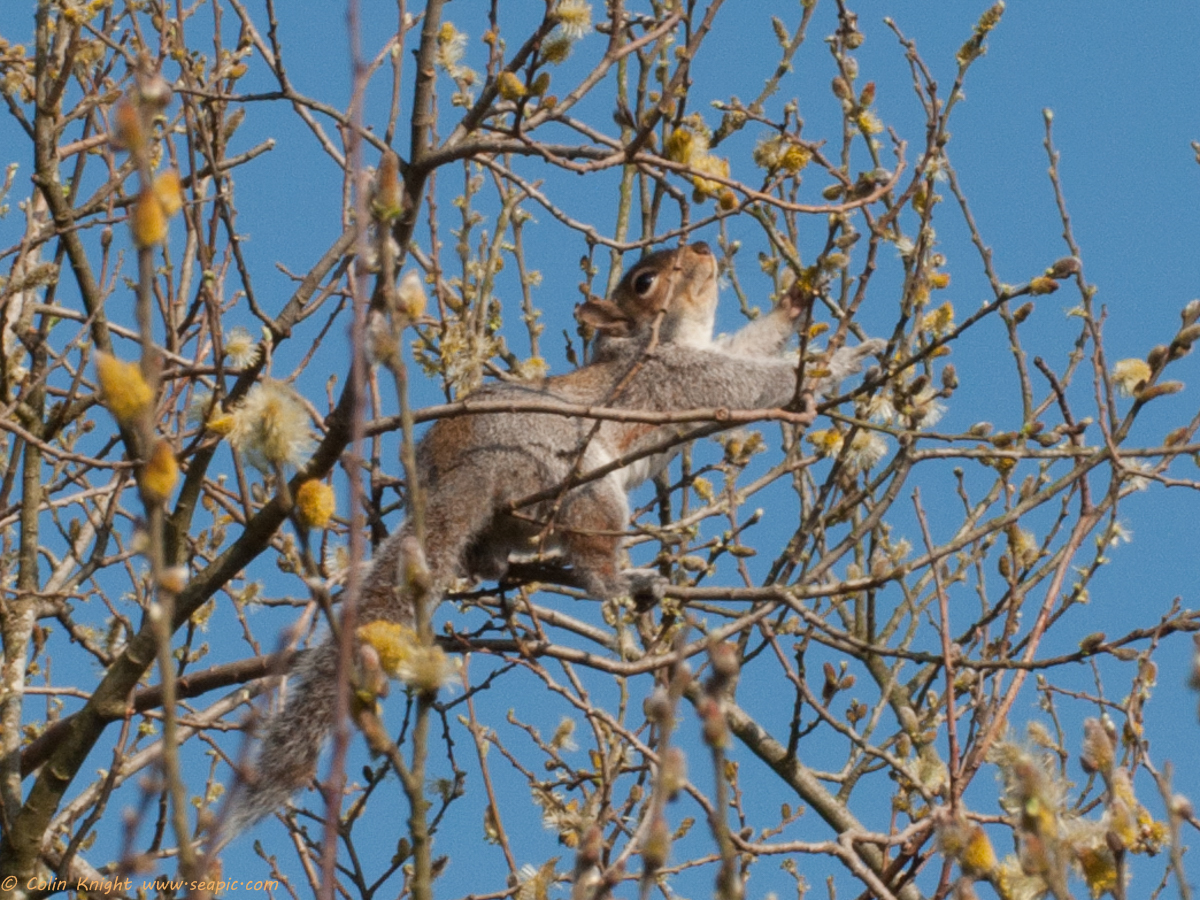 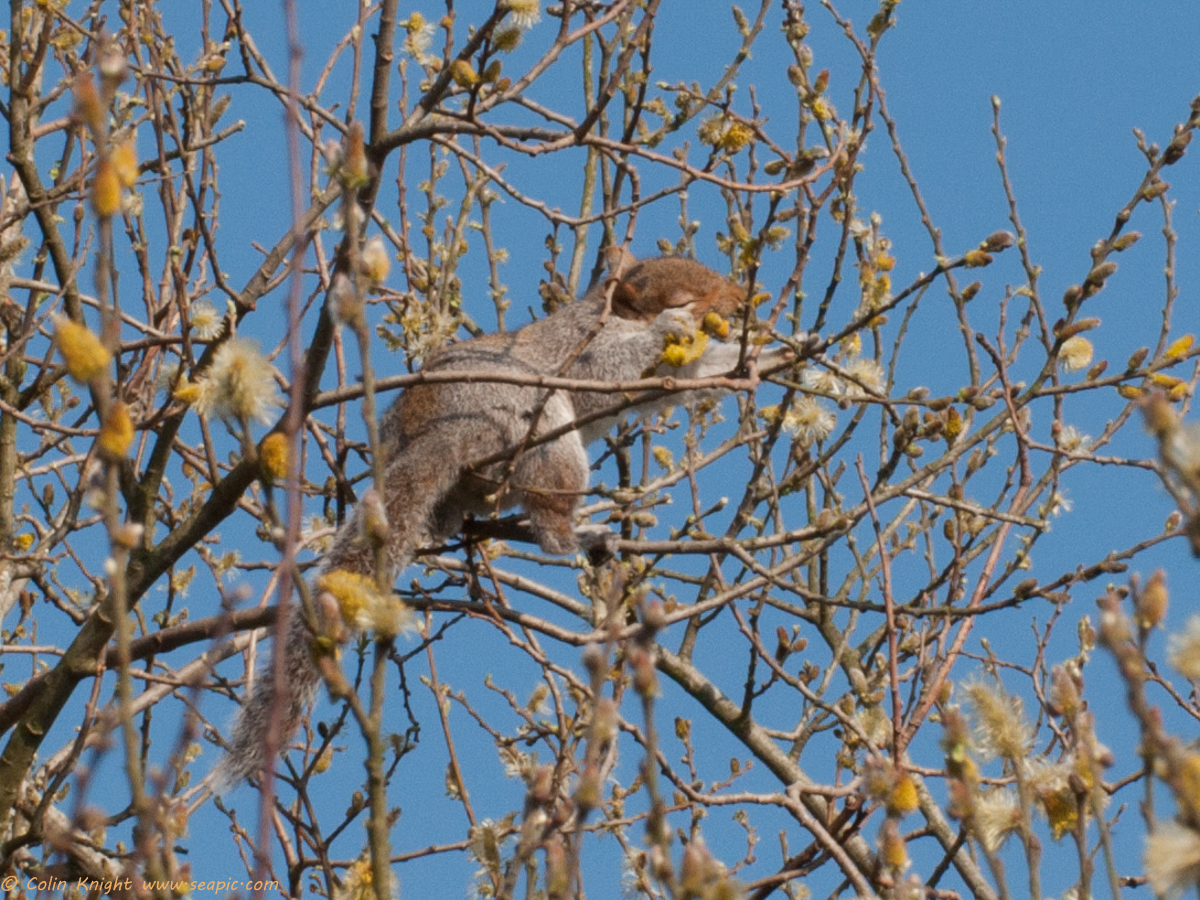 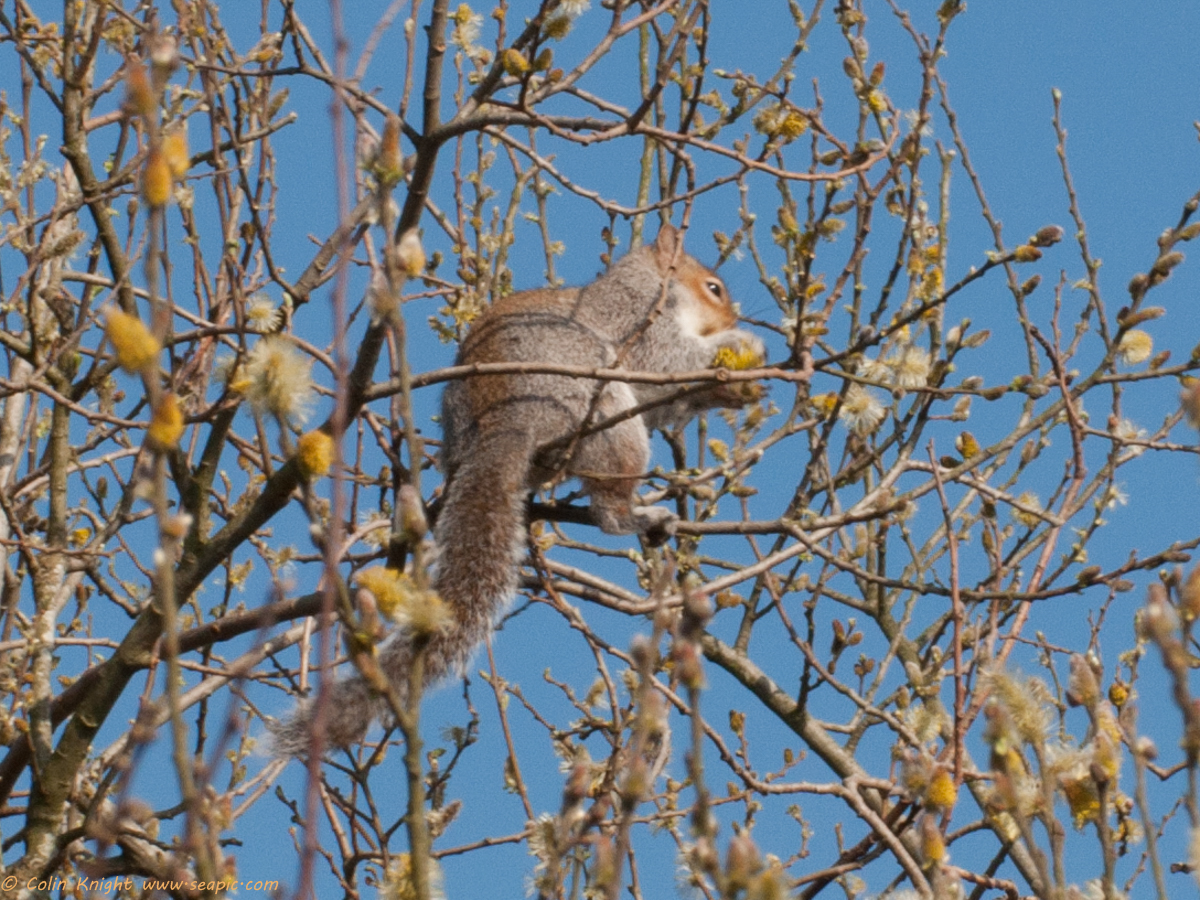 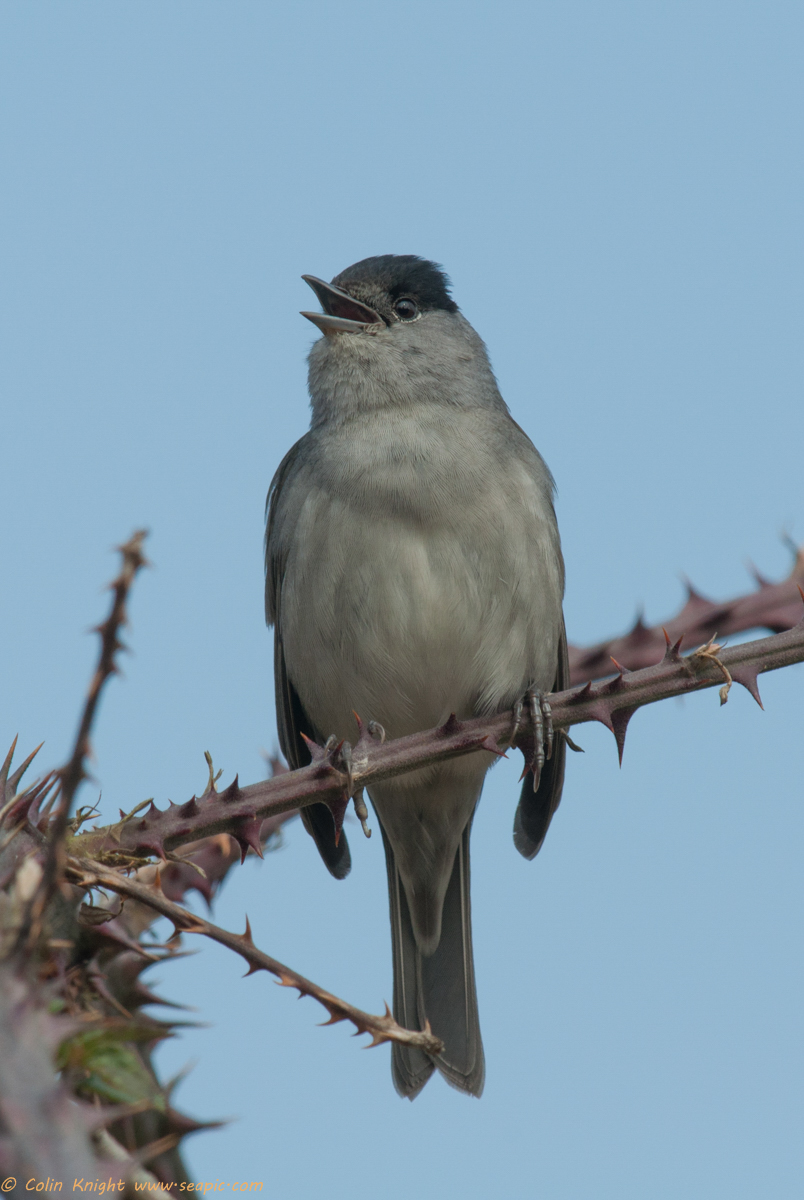