On Friday a walk to the beach and Mewsbrook Park gave me Oystercatchers and a Cormorant which was having trouble getting a fish down. Perhaps it was a stickleback which had a spine stuck in the bird’s mouth.
On Saturday I assisted Richard and Jon with a SUSSAR First Aid course at Forest Row. We were lucky with the weather and everyone was good humoured and participated well.
On Sunday I visited the beach where hordes of birders were photographing and scoping the juvenile Kumlien’s Gull which has achieved local fame. It is believed to be a first winter bird. No sign of the Glaucus or Little gulls which have also been reported.
There is debate among ornithologists about the taxonomy of Kumlien's Gull (Larus glaucoides kumlieni). It closely resembles Thayer's Gull (Larus thayeri) and the Iceland Gull (Larus glaucoides) and its accepted scientific name places it as a subspecies of Iceland Gull. Perhaps the three may eventually be classified as one species with three subspecies. 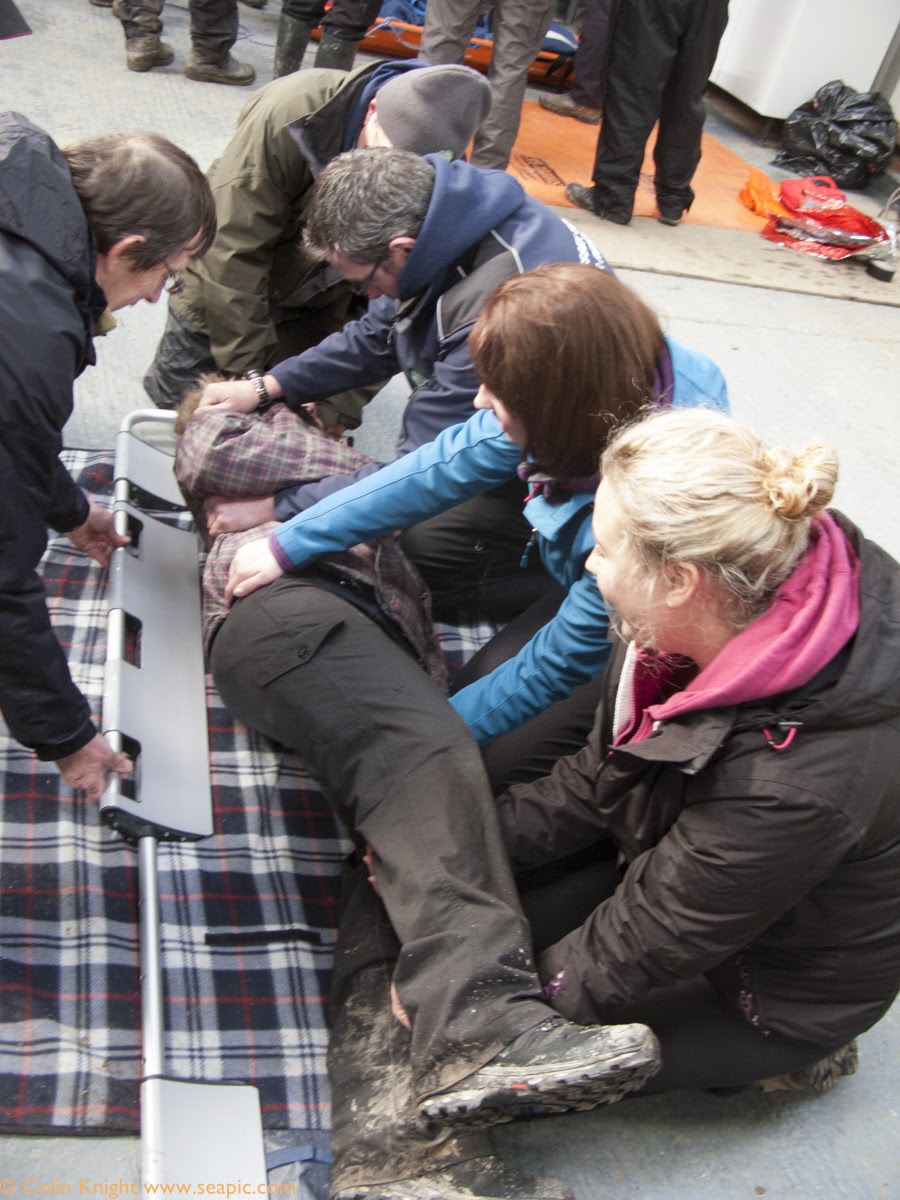 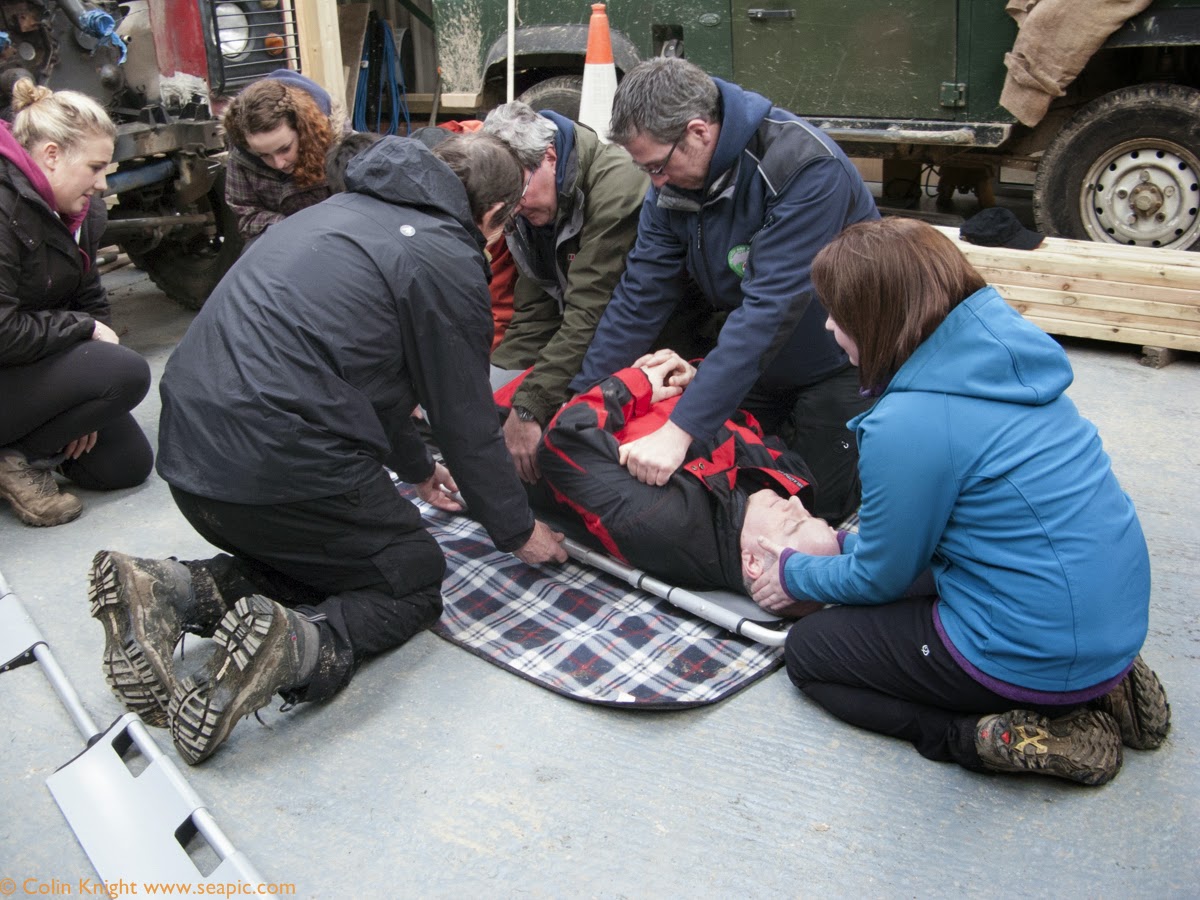 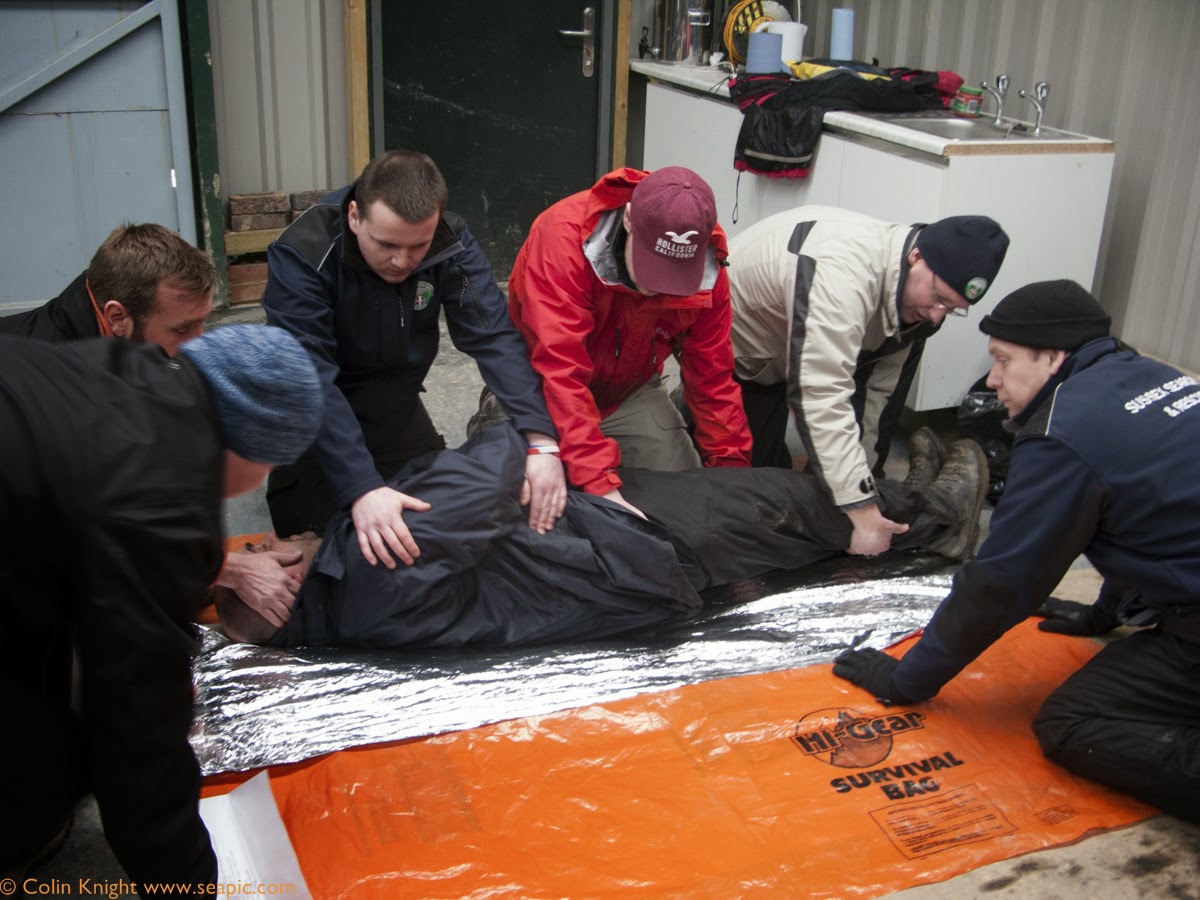 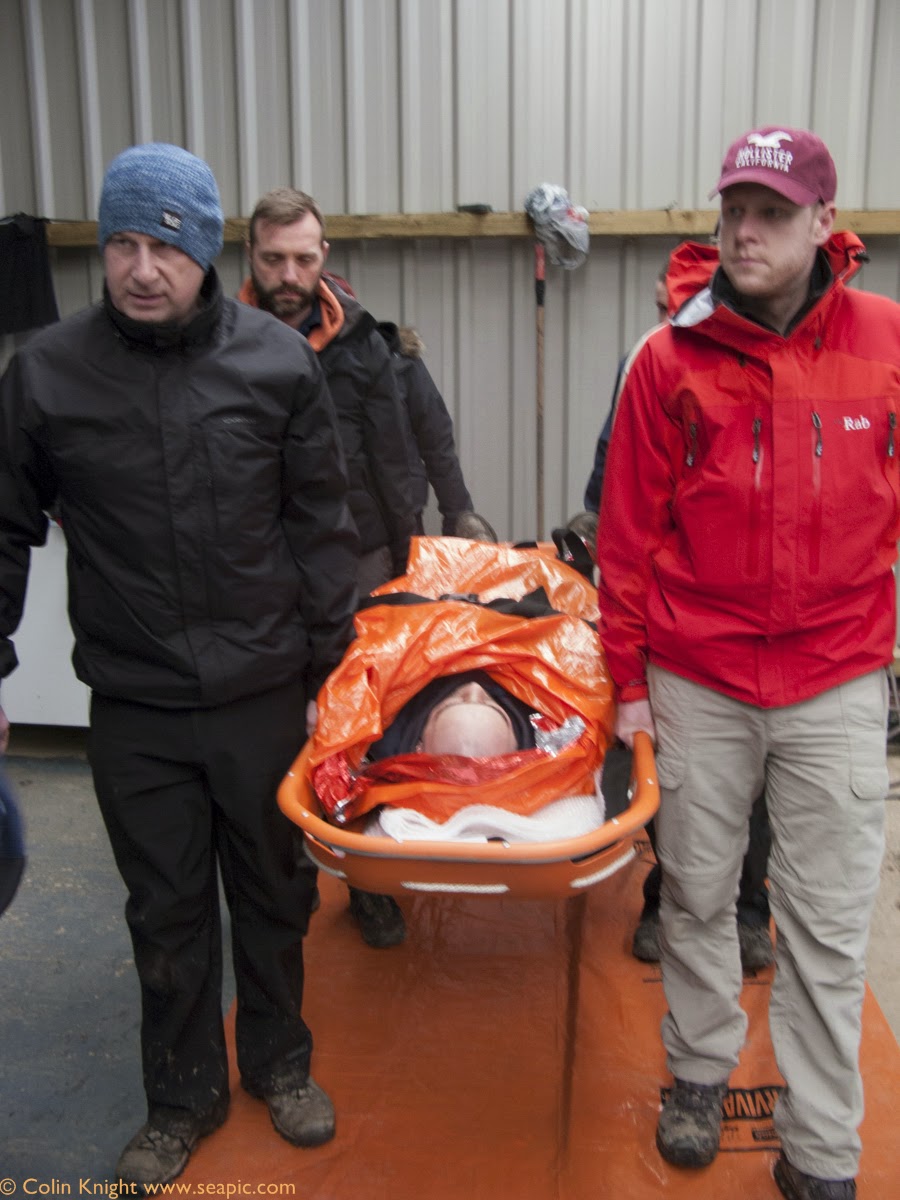