a Mandarin and a Duke with Purple and gold

To  view  a  Slideshow,  click  here  then  choose  Fullscreen  (top  right)
Another trip to the Green Longhorn site this morning paid dividends. Cloud cover was total, but there were plenty of insects on the Wood Spurge. Then a warm glow covered the glade and immediately the Green Longhorn moths appeared and swarmed on a few spurges. I headed to the top meadow and started a search for the elusive Duke of Burgundy. Blue patches of sky drifted in from the north and after five minutes a Duke landed right in front of me. It was a large specimen in pristine condition.


The blue sky disappeared after ten minutes so I headed into Arundel and a walk along the river produced some interesting wildfowl, including a Mandarin Duck. 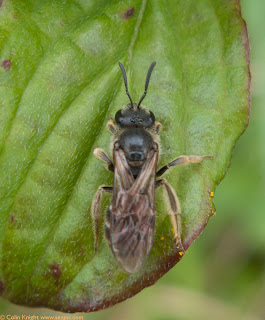 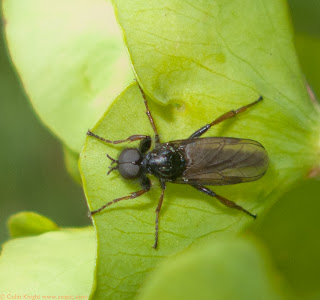 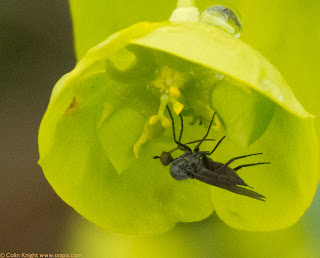 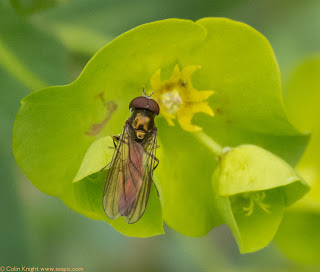