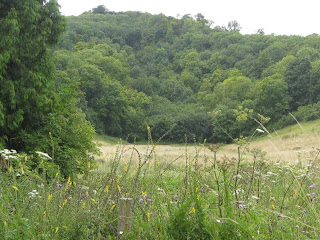 Visited the Steyning Downland Scheme this morning. There were Wall Browns which gave me a chance to get some better photos of them. Painted Ladies & Gatekeepers abounded, including a mating pair. Also Peacocks, Meadow browns, Large whites, a Common Blue, a Large Tortoiseshell. One of the mating Gatekeepers had two red parasitic mites attached, as did the Common Blue. Swallows were cruising over the meadows feeding off the insects and chirping to each other. 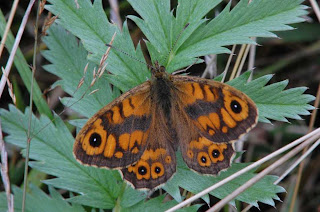