A Jay, Kingfisher, Redwings and Dippers

to view a gallery with more photos, click here
Yesterday morning I took Sue to see the Kingfisher and as we carefully trod the snow covered path to the top pond he zoomed past us. He waited patiently on the signpost so that Sue could see him close-up as he looked around for his next fish. After a while he plunged into the shallow water and took his prize off to a distant tree. We then entered the Whiteley Woods park and visited Dipper Bend. Two Dippers obligingly appeared, apparently displaying to each other in the snow then one flew off. A third then appeared. I assume one male was telling another to get lost and the third one was its mate. One had a white ring which I will report to the BTO. Late morning I returned alone and spent some time photographing the Redwings feeding on holly berries by Oakbrook roundabout. A walk through the park gave me a Jay and some squirrels then I returned to Endcliffe Park pond where the Kingfisher was waiting for me. He dived in and took his catch to a tree. 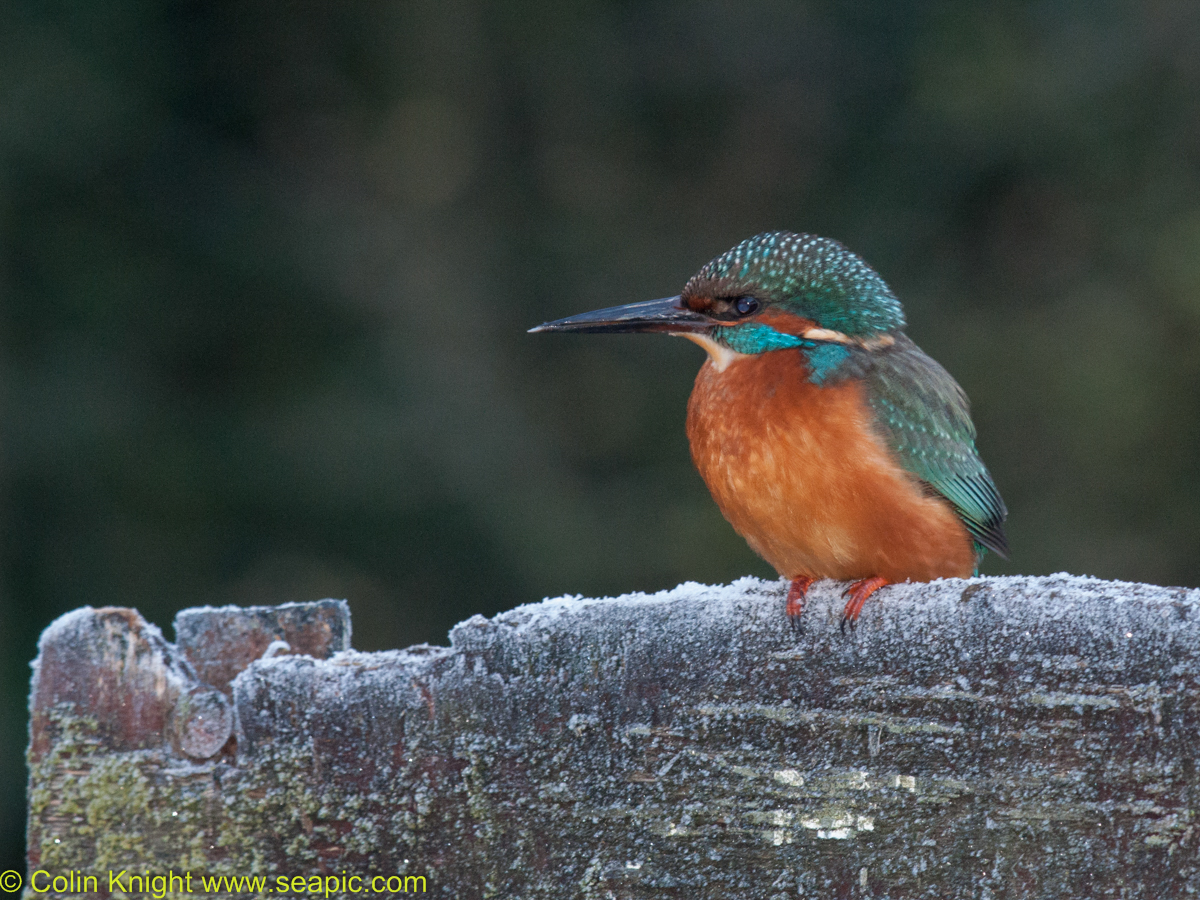 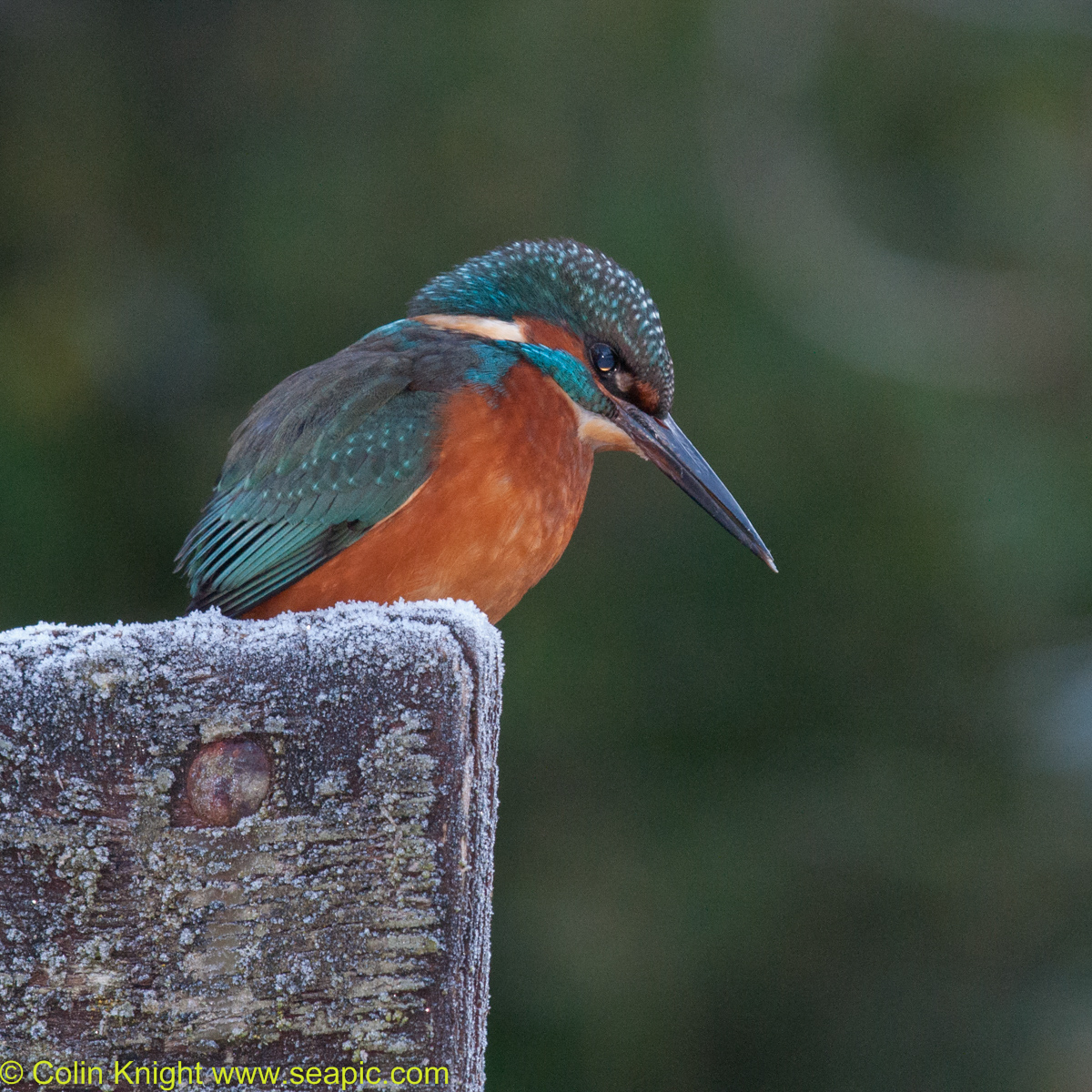 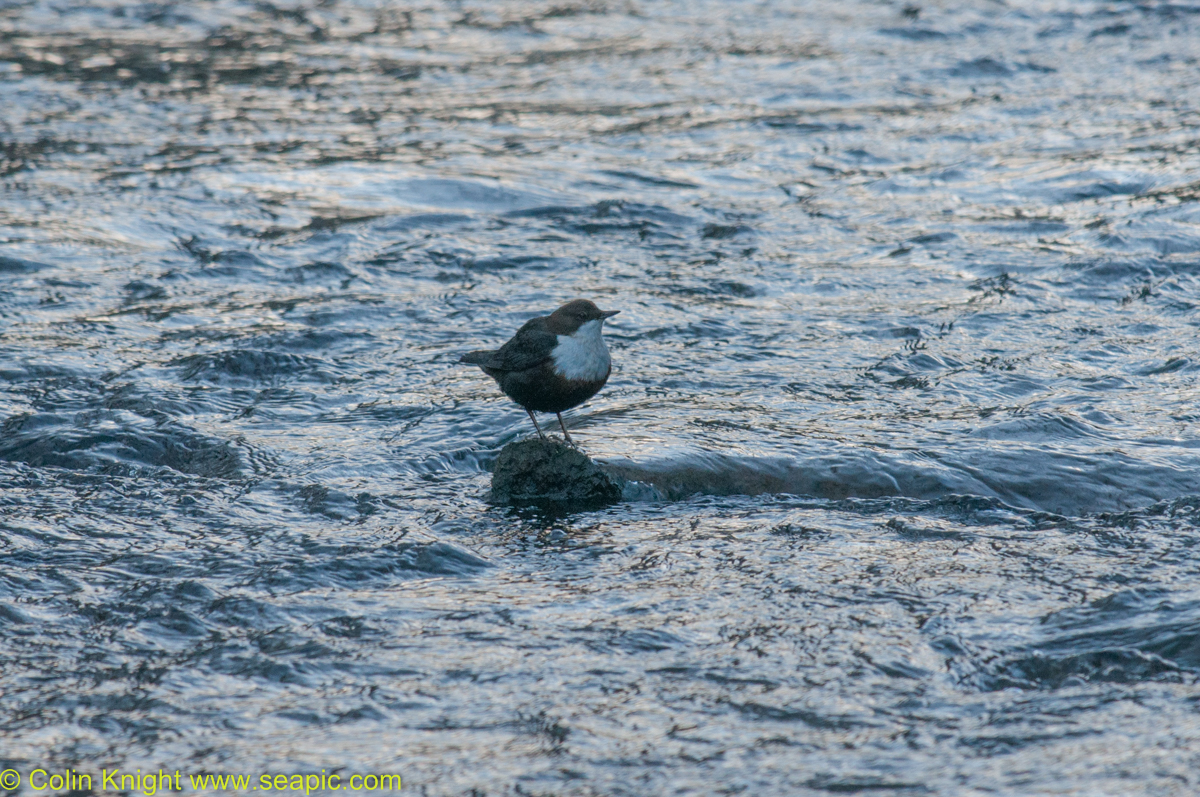 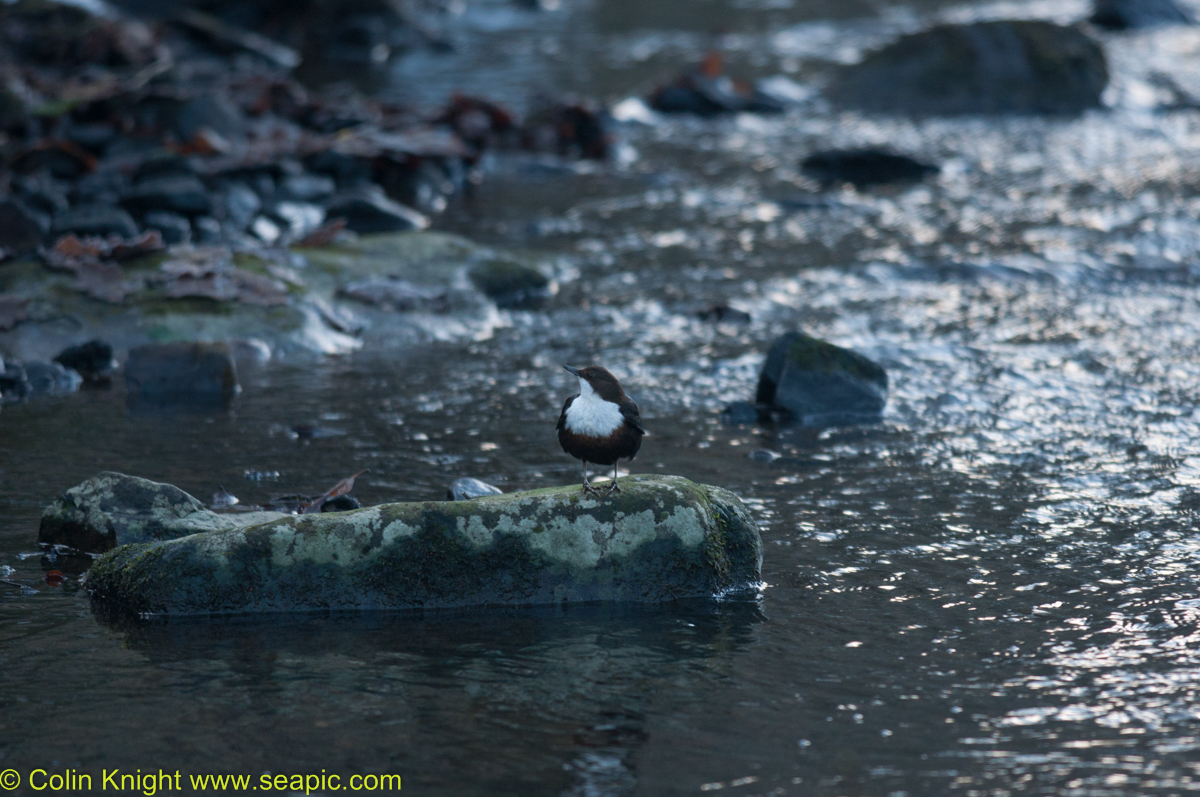 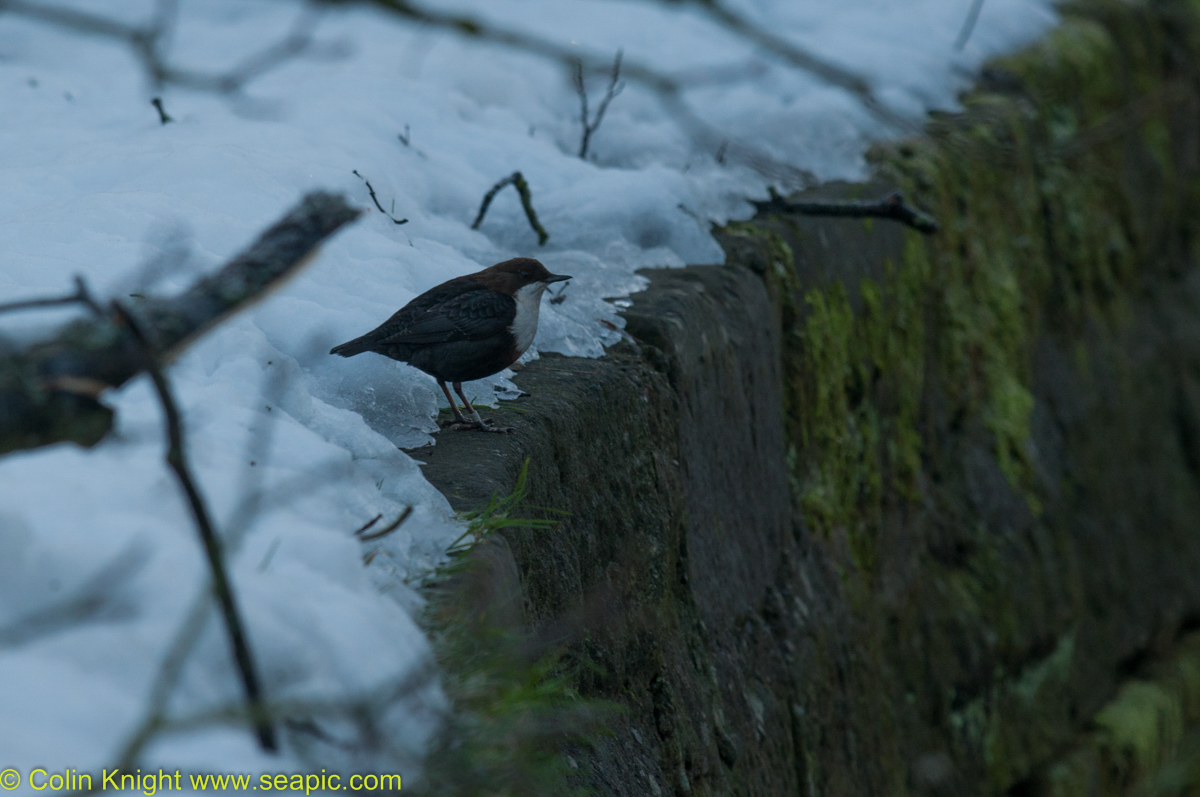 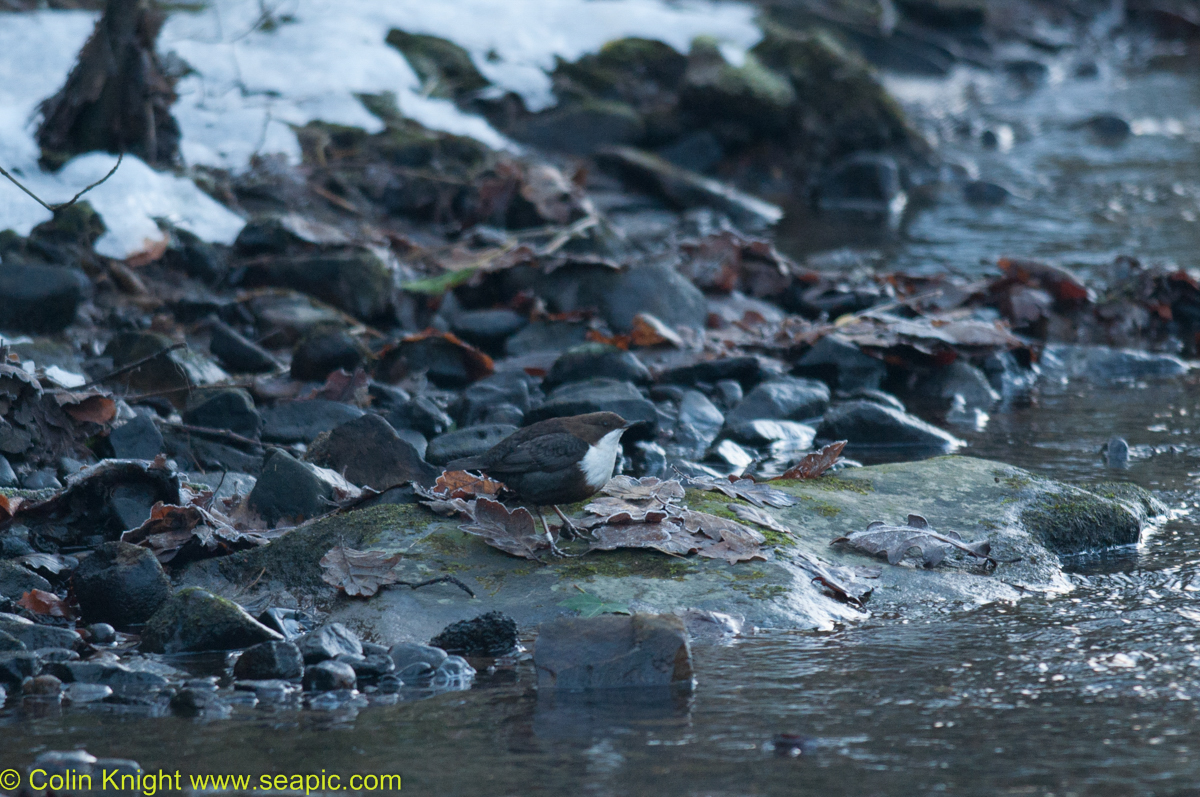 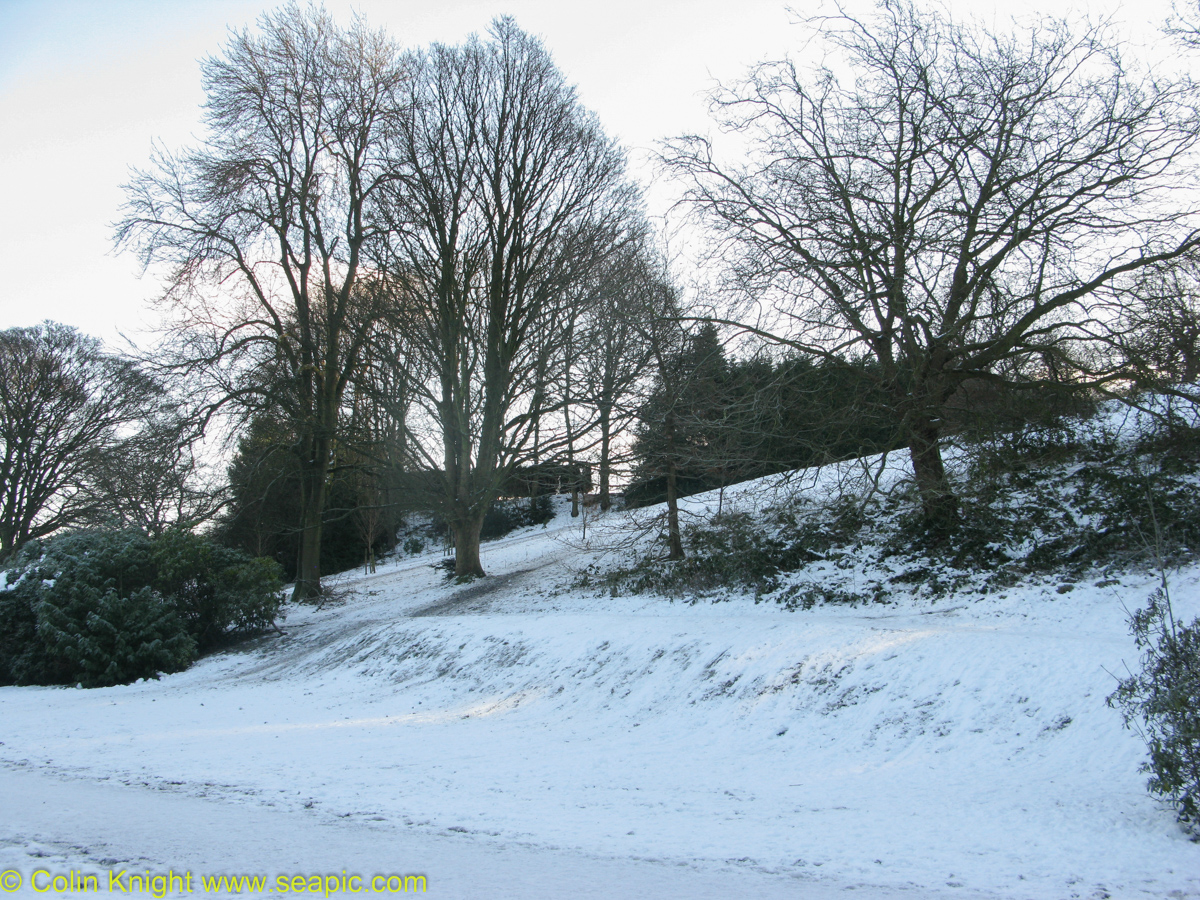 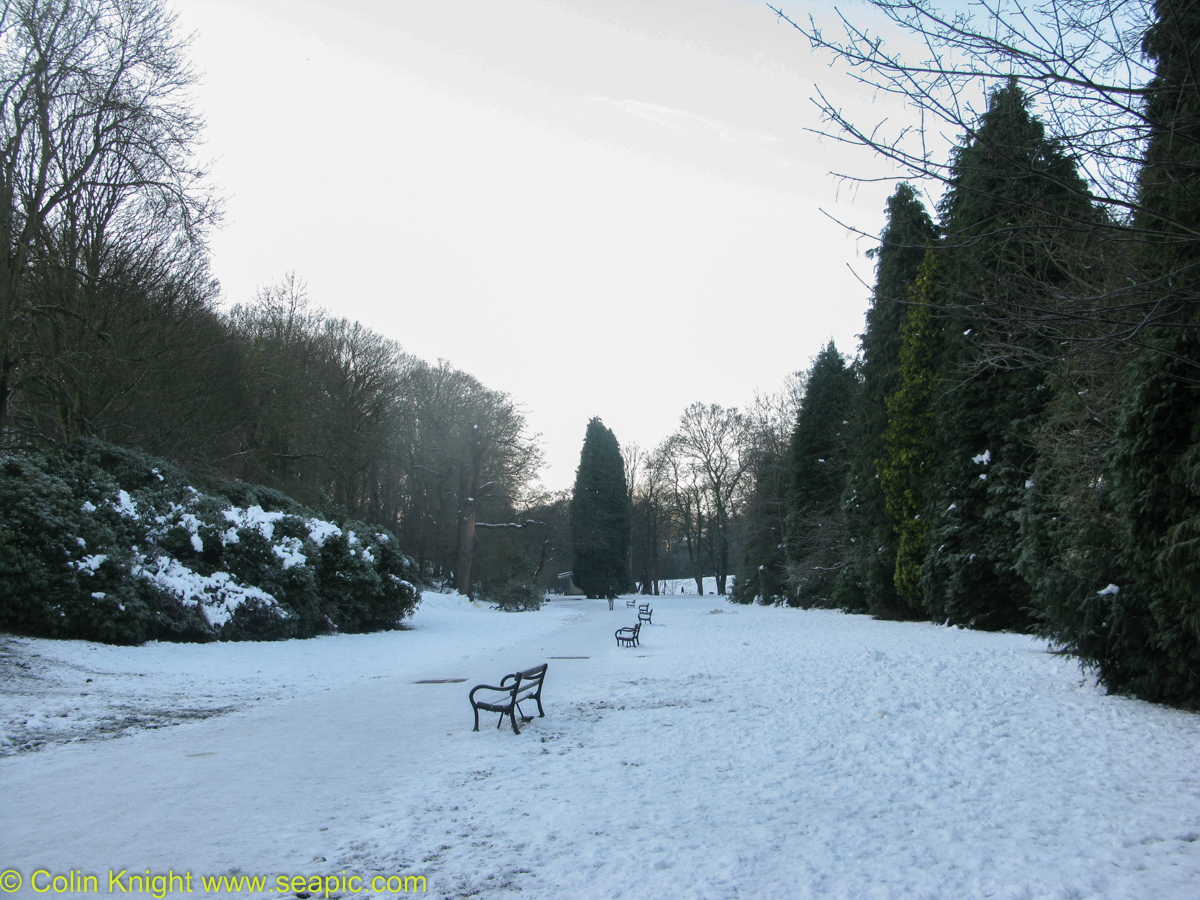 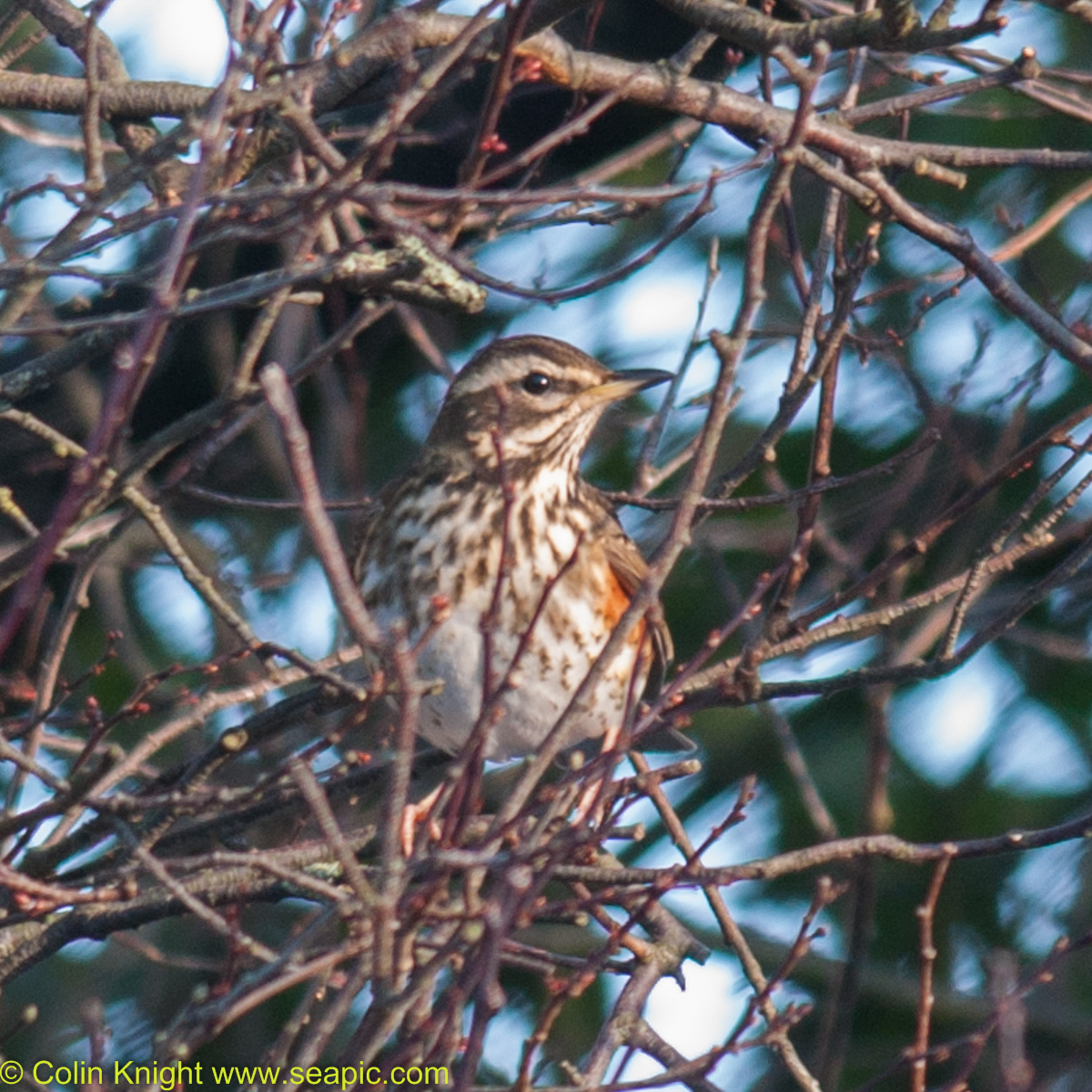 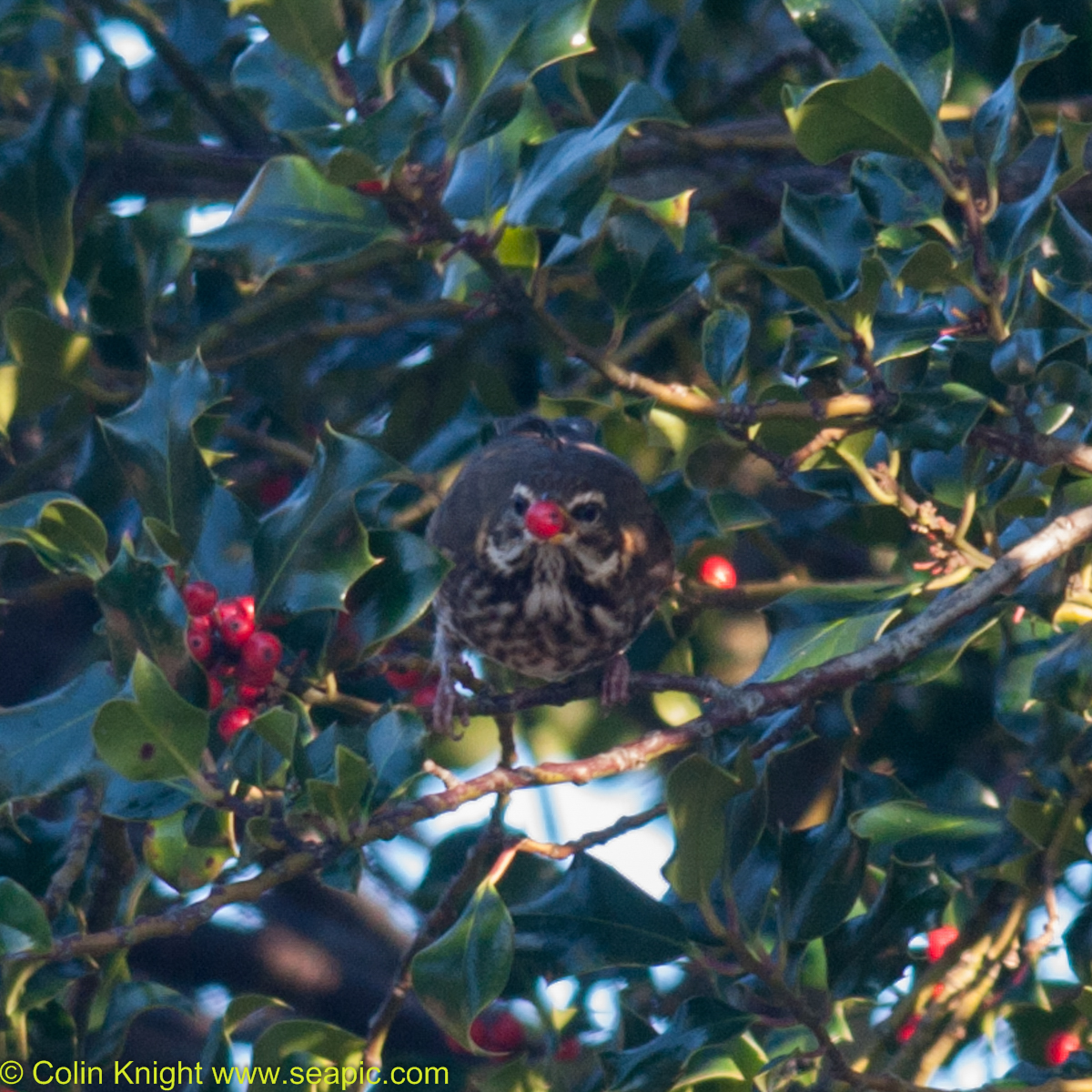 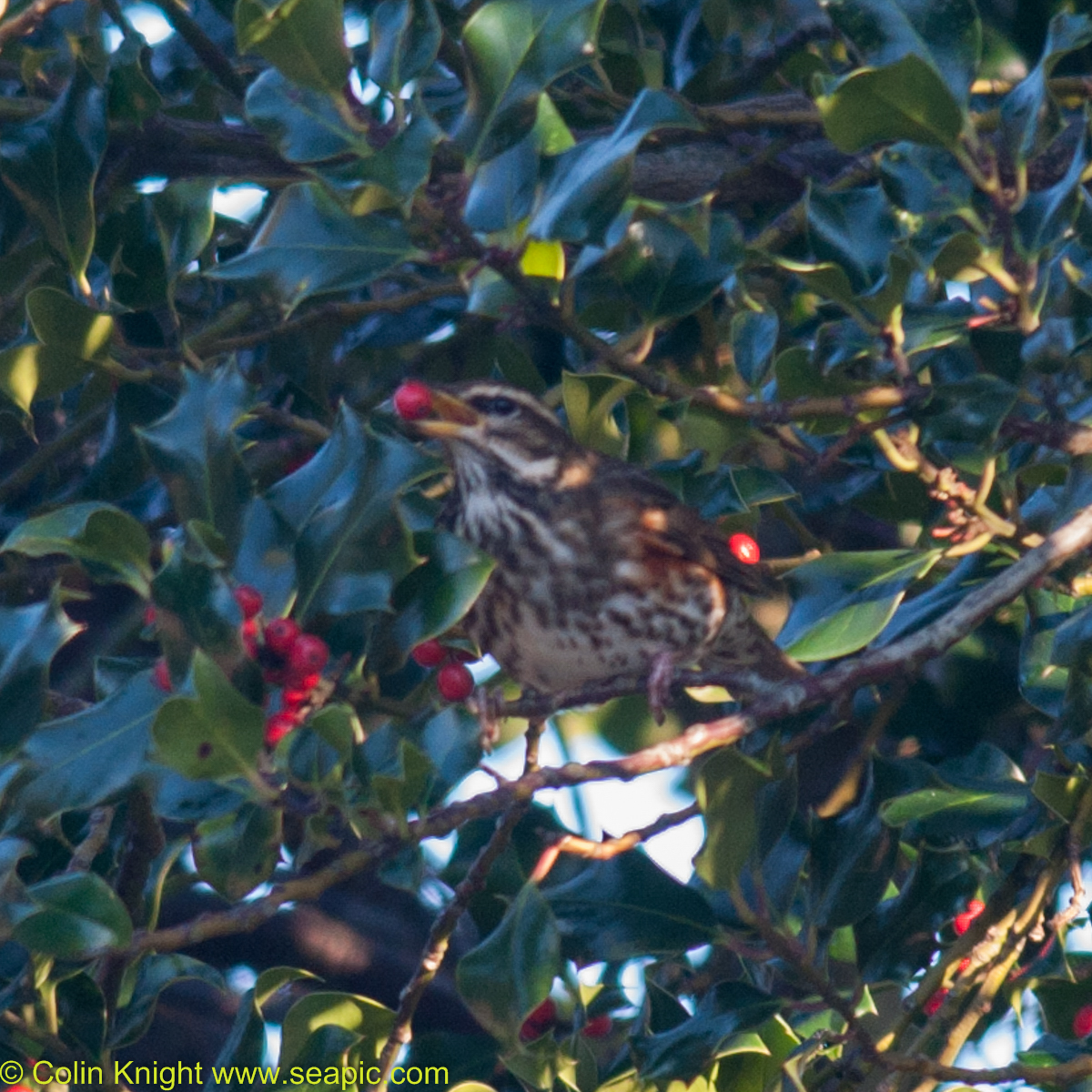 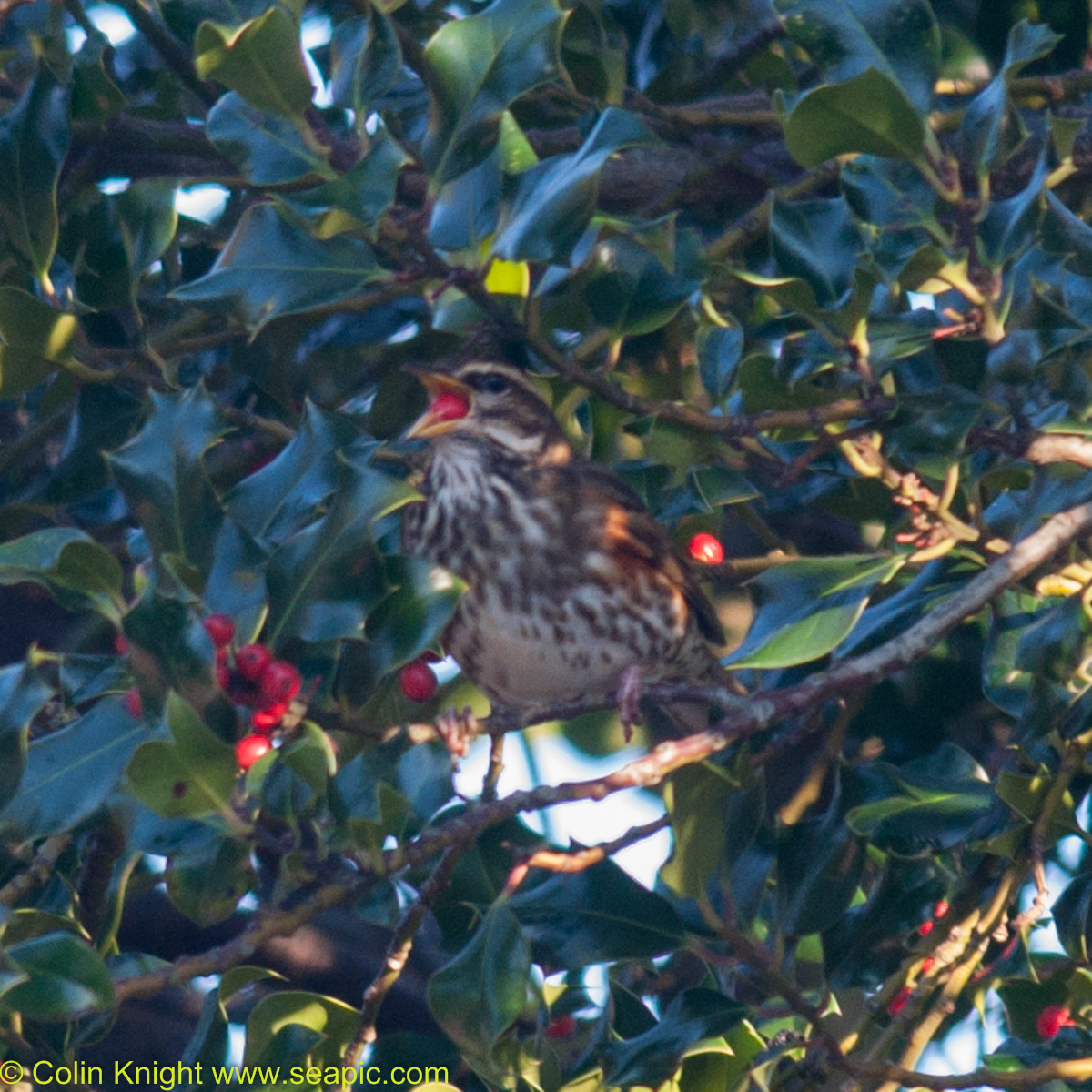 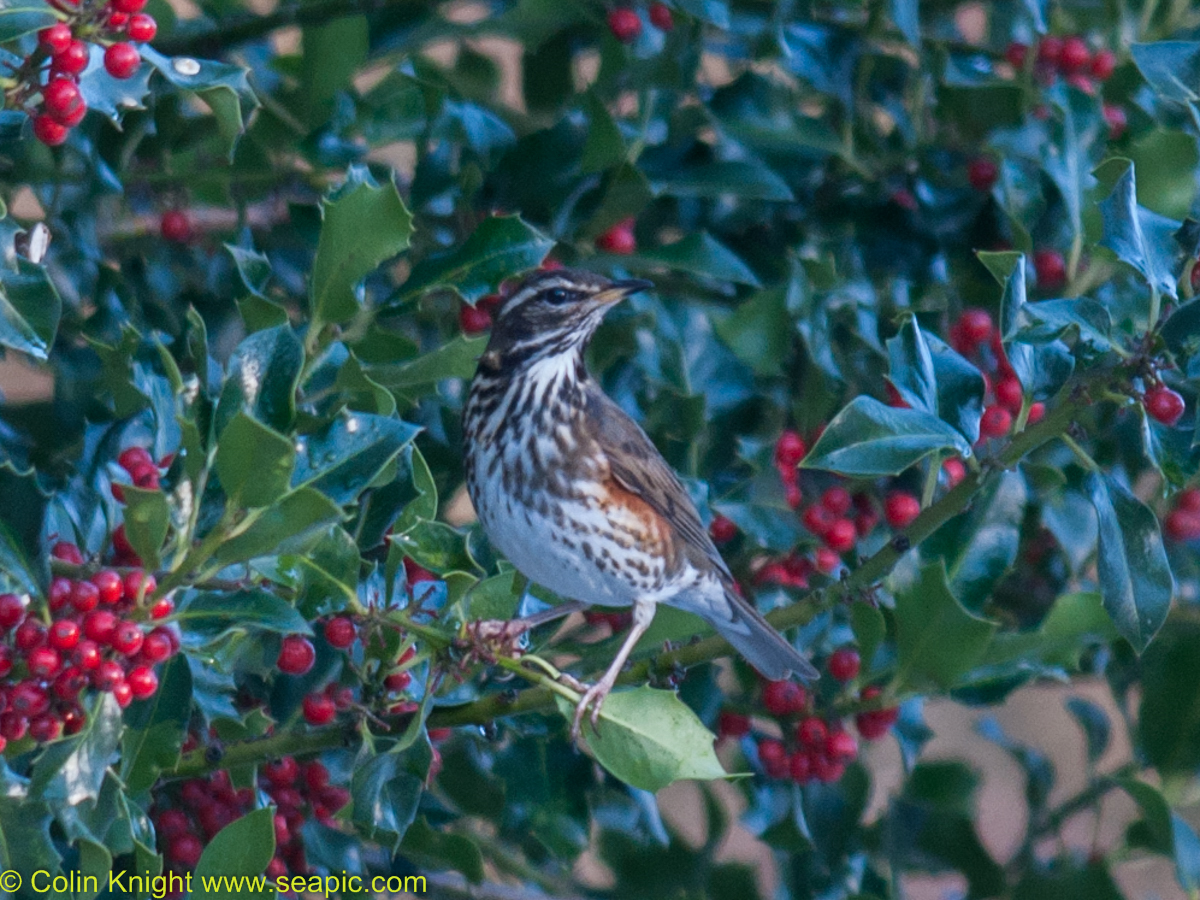 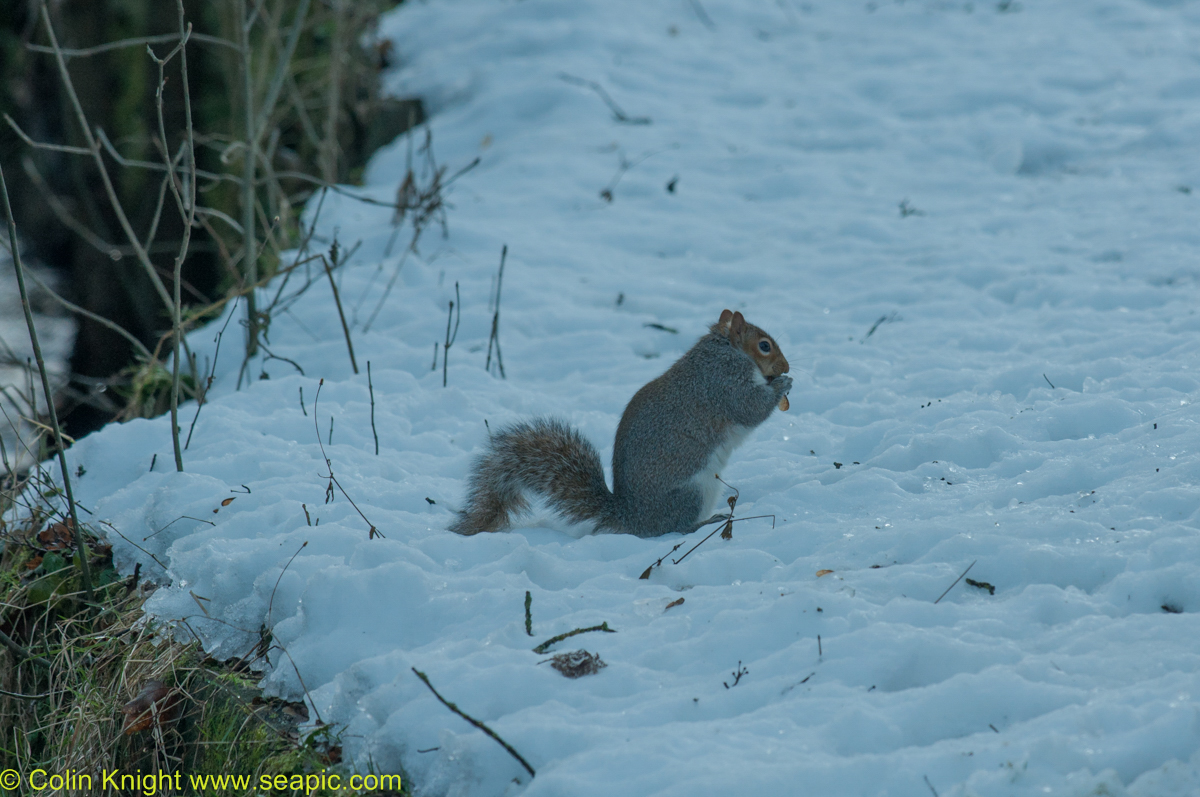 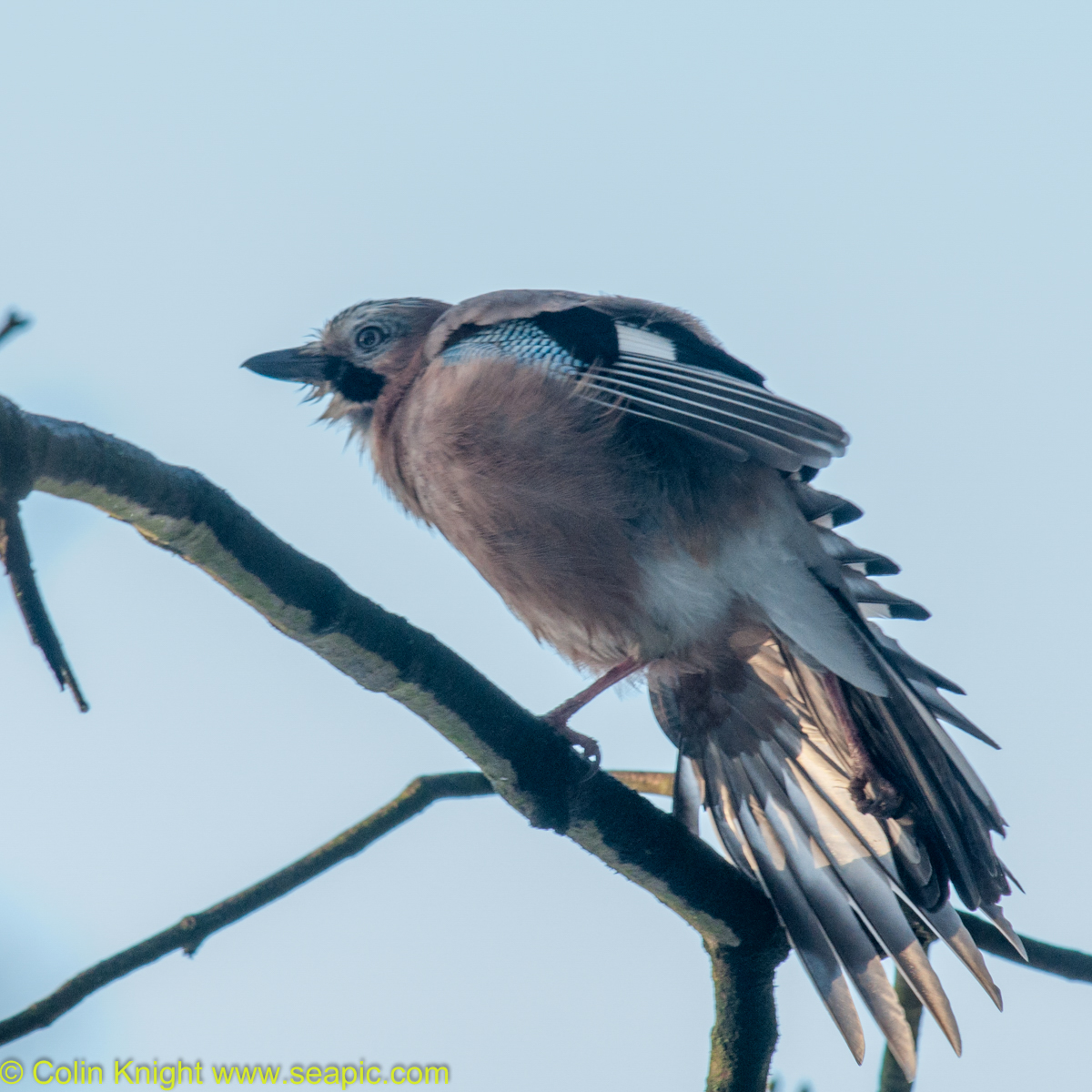 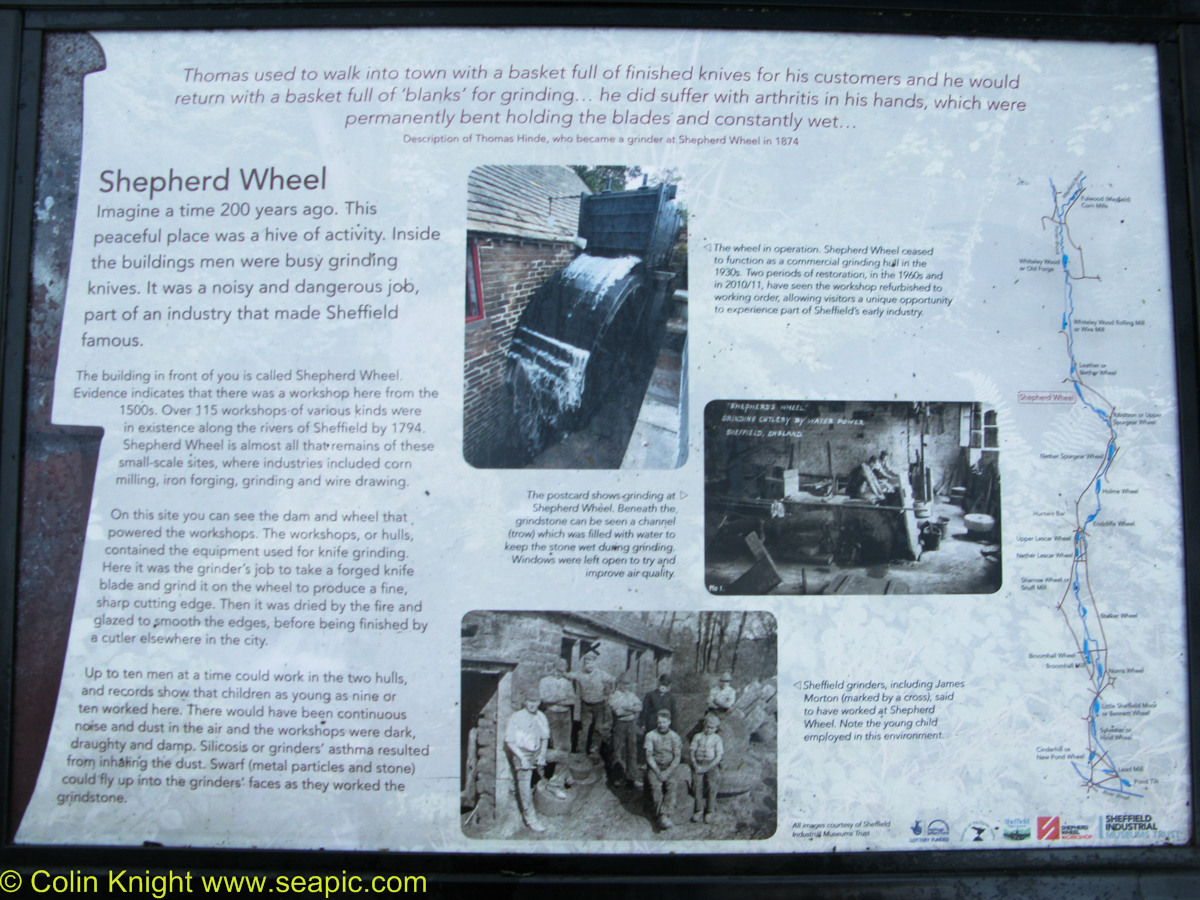 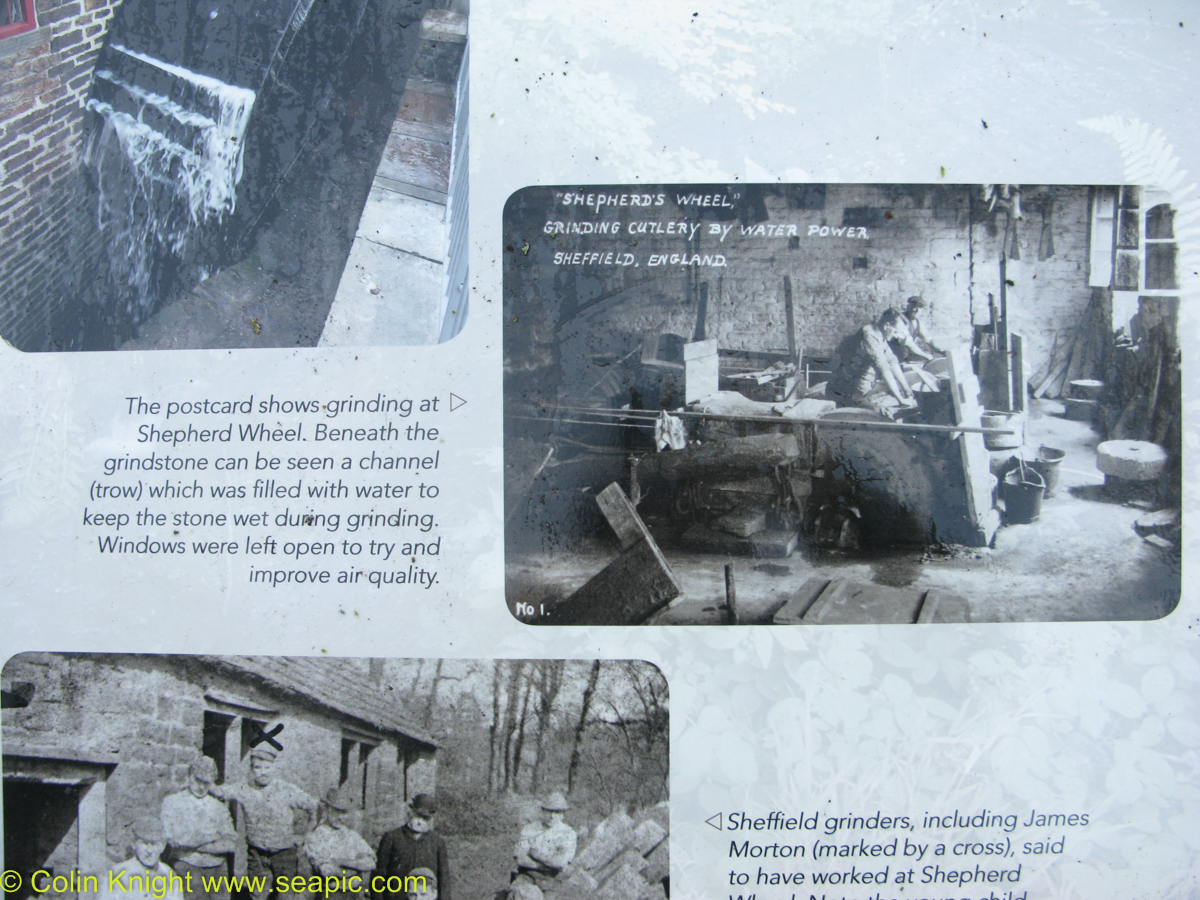 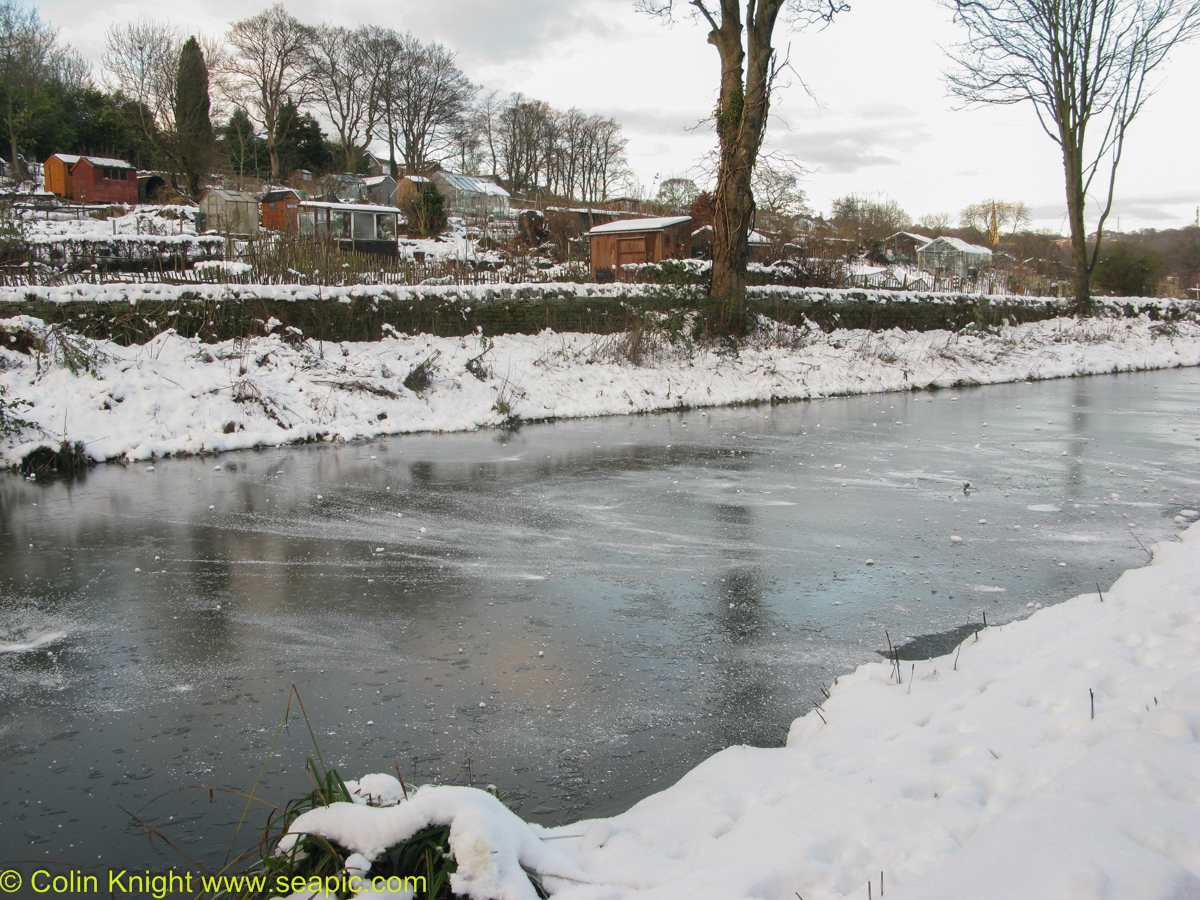 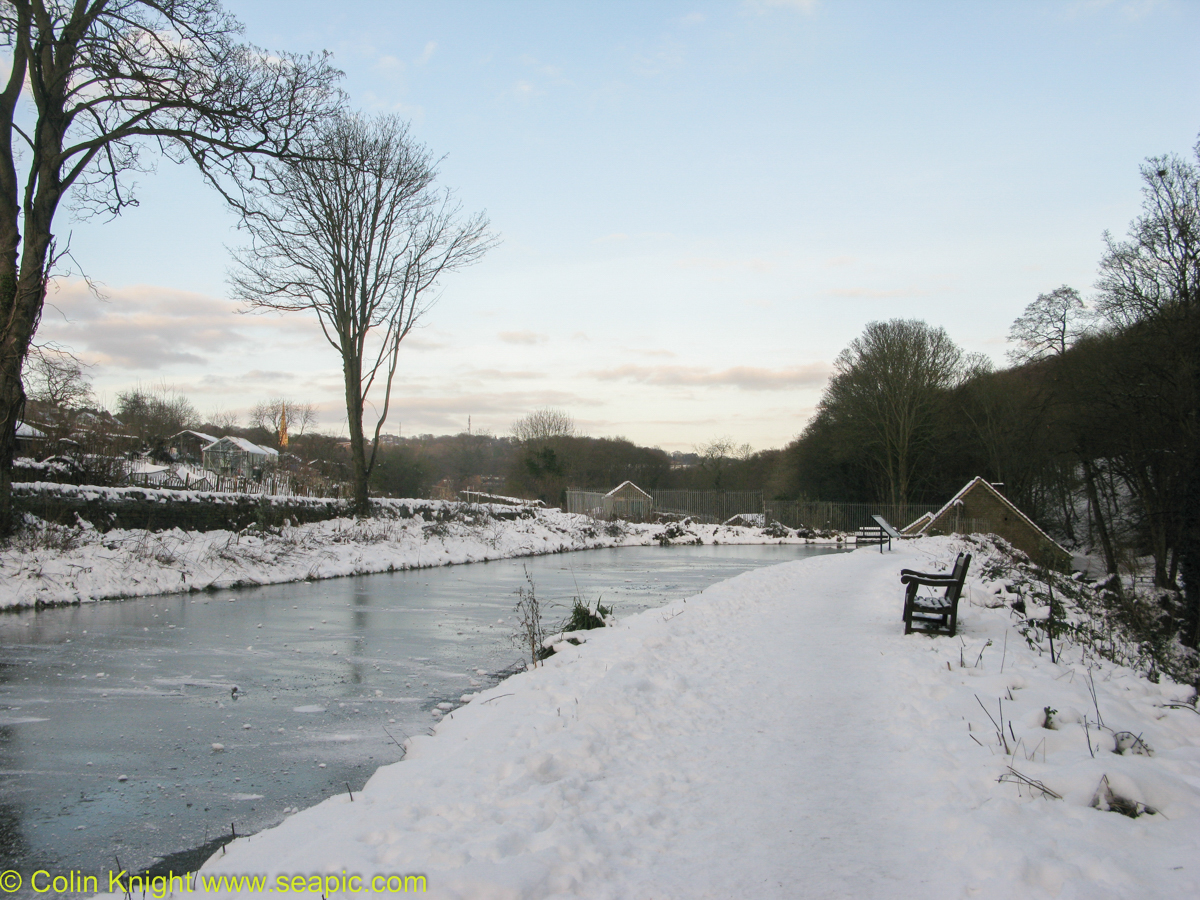 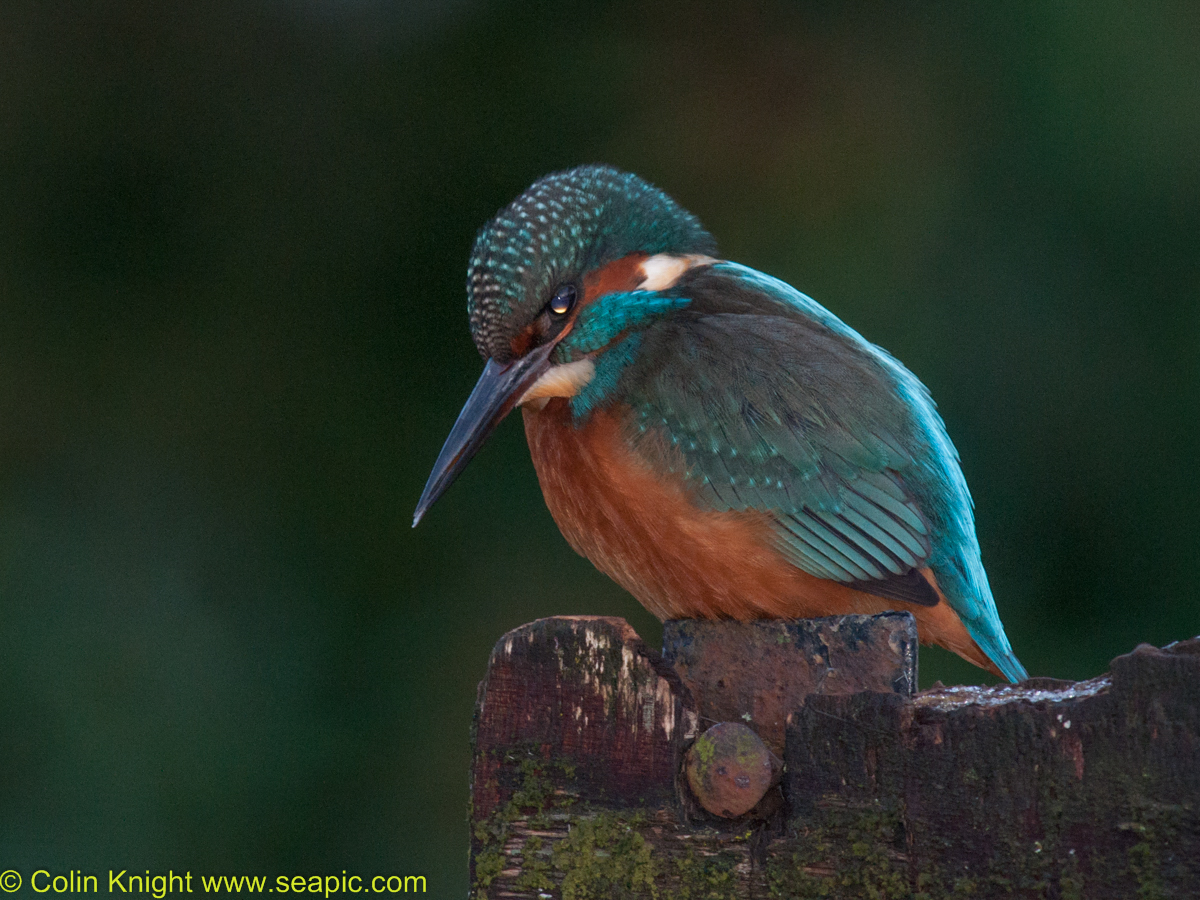 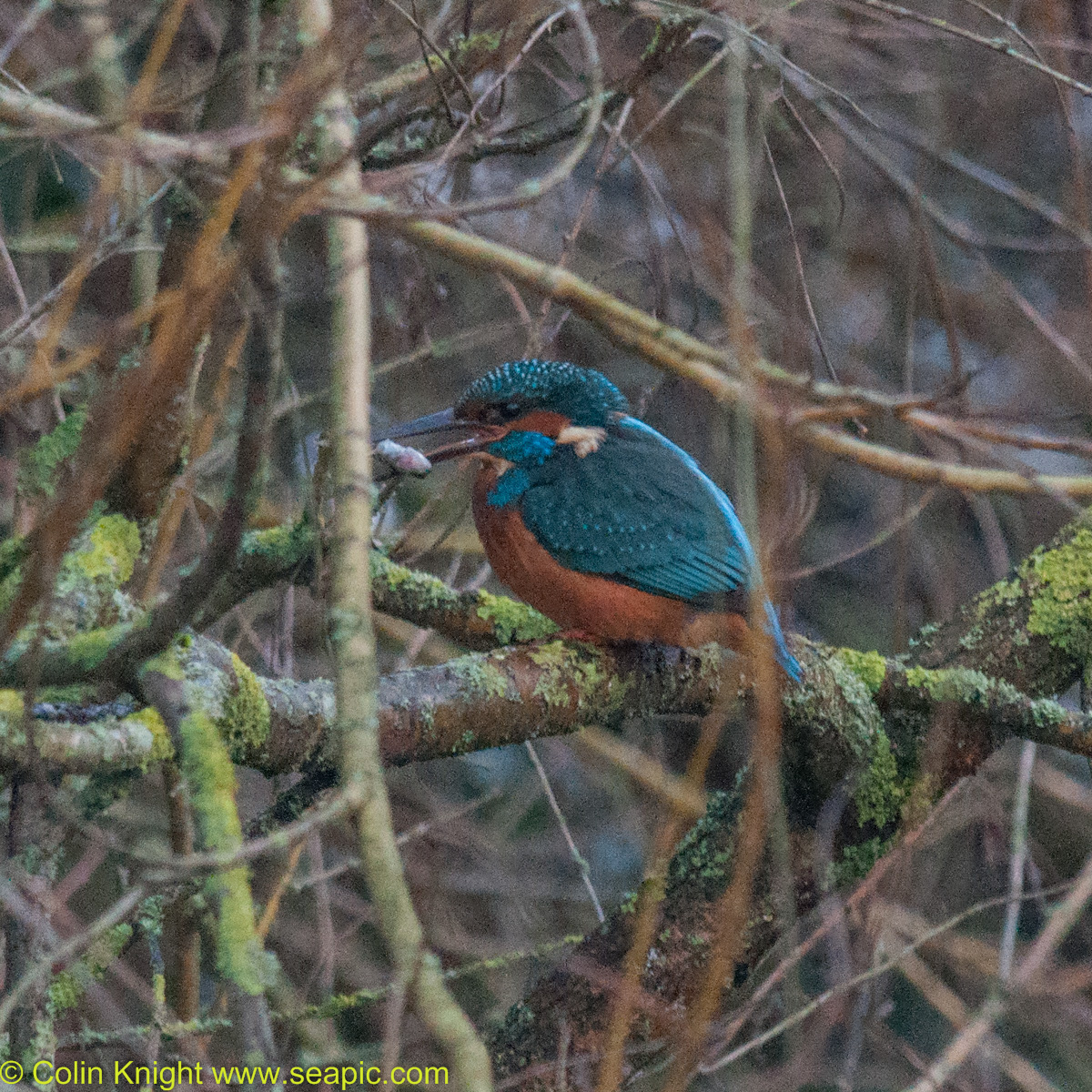