to  view  a  Slideshow,  click  here
I spent another couple of hours at Beeding yesterday with a dozen other LTB hopefuls. A Peregrine perched on the ladder. This afternoon I visited Arundel WWT and enjoyed seeing a Kingfisher fly past  the Sand Martin Hide. I watched a Water Vole munching bramble leaves and reeds on the reed bed walk.

to  view  a  Slideshow,  click  here
On Wednesday I visited Birling Gap following a report of a Long-tailed Blue there. There was plenty of Everlasting Pea there, but no sign of the LTB.

On Friday and Saturday I joined others at Beeding Cement Works and saw a female LTB through the fence on both occasions. Neil found two females outside the fence then alerted us to the find (story here). Two Peregrines were perched on the chimney ladder. 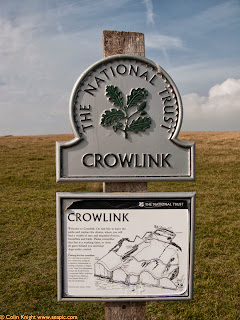 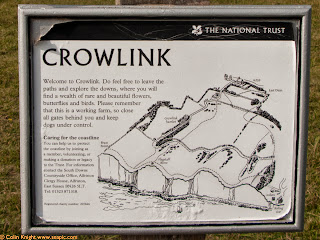 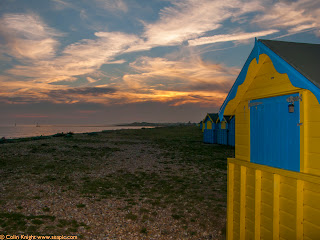 to  view  a  Slideshow,  click  here
On Saturday I attended the Detecting West Grinstead & District Ploughing Match where my detecting club had an exhibit. Hog roast and home-made drizzle cake! (should have bought two). On Tuesday a stroll along the beach gave me a glorious sunset on the way back. 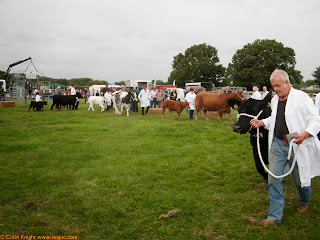 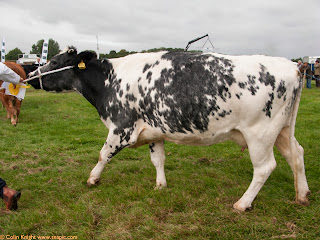 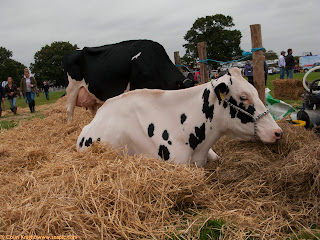 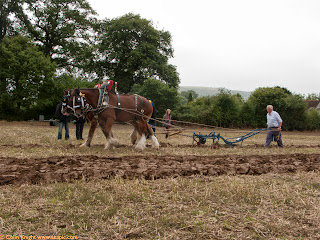 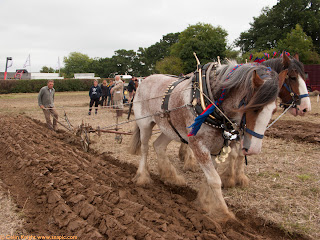 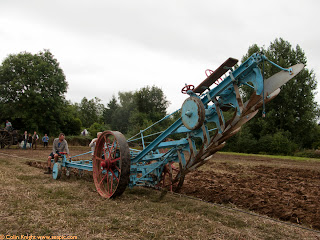 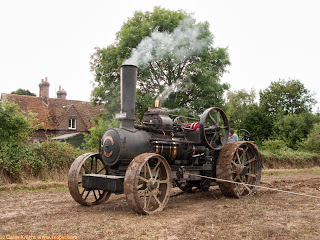 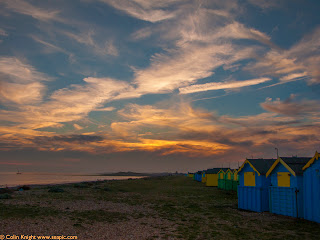 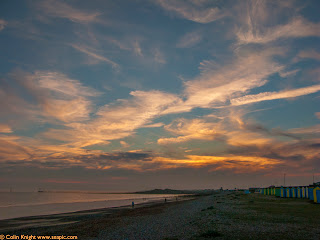 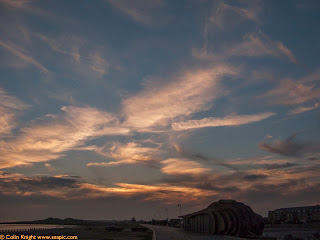