to view a gallery with more photos, click here
Yesterday morning we heard that Ken's CT scan had not shown any problems in spite of a minor stroke and that he would be discharged in the afternoon. I headed to the top pond at Endcliffe Park where the Kingfisher had been perching on Sunday. I joined Andy, another photographer, and soon the kingfisher took up residence on the sign 5 metres away. It stayed for a long time unfazed by the assembling admirers and then caught a fish and flew off to savour its catch in private. This scenario was repeated several times before I left in search of the Whitley Woods park Dipper, which posed for photos.
After lunch I took Nute to the Hallamshire to be with Ken while he was being discharged then set up the camera again by the bird feeder. The only time one of the male bullfinches landed on the branch I checked the photos and found I had left the extender on so the bird had a closely cropped head. A Redwing landed high on a tree and flew off.


At 6pm I collected Ken and Nute from the Hallamshire and we had supper from soup Sue had prepared earlier and we finished the peach frozen yoghurt I had made earlier. 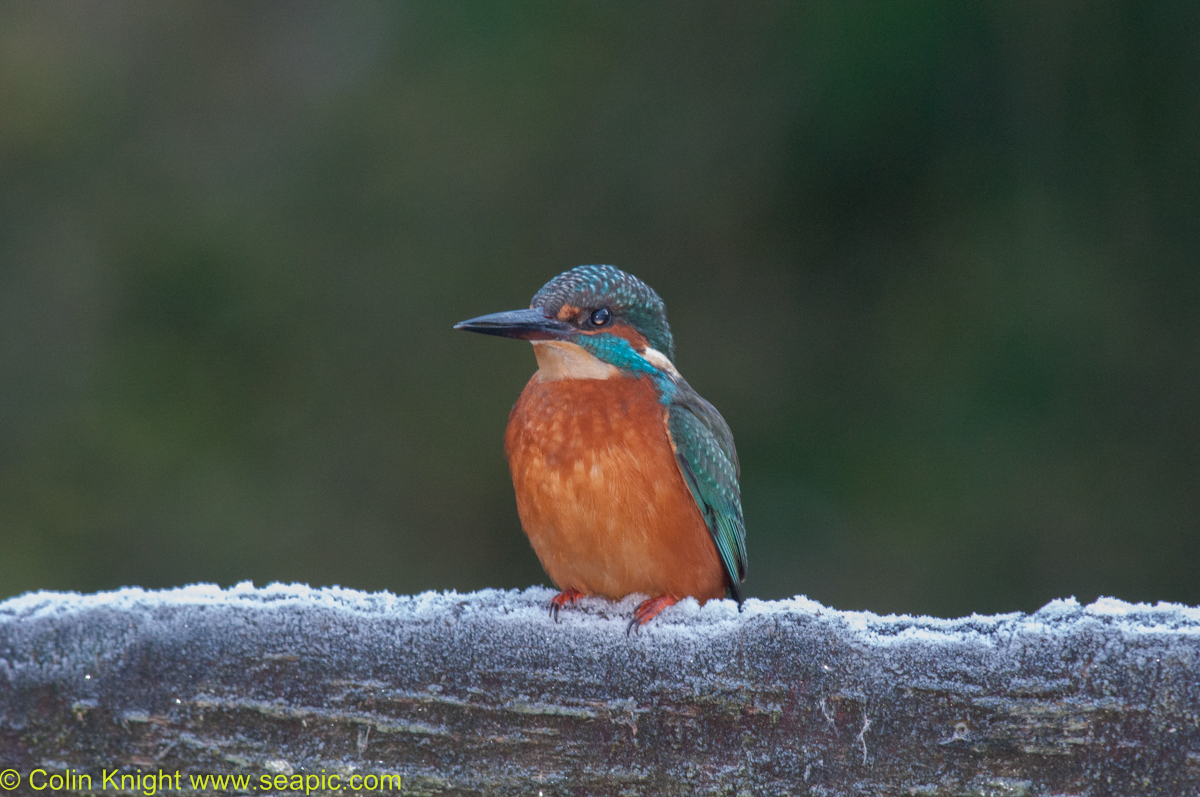 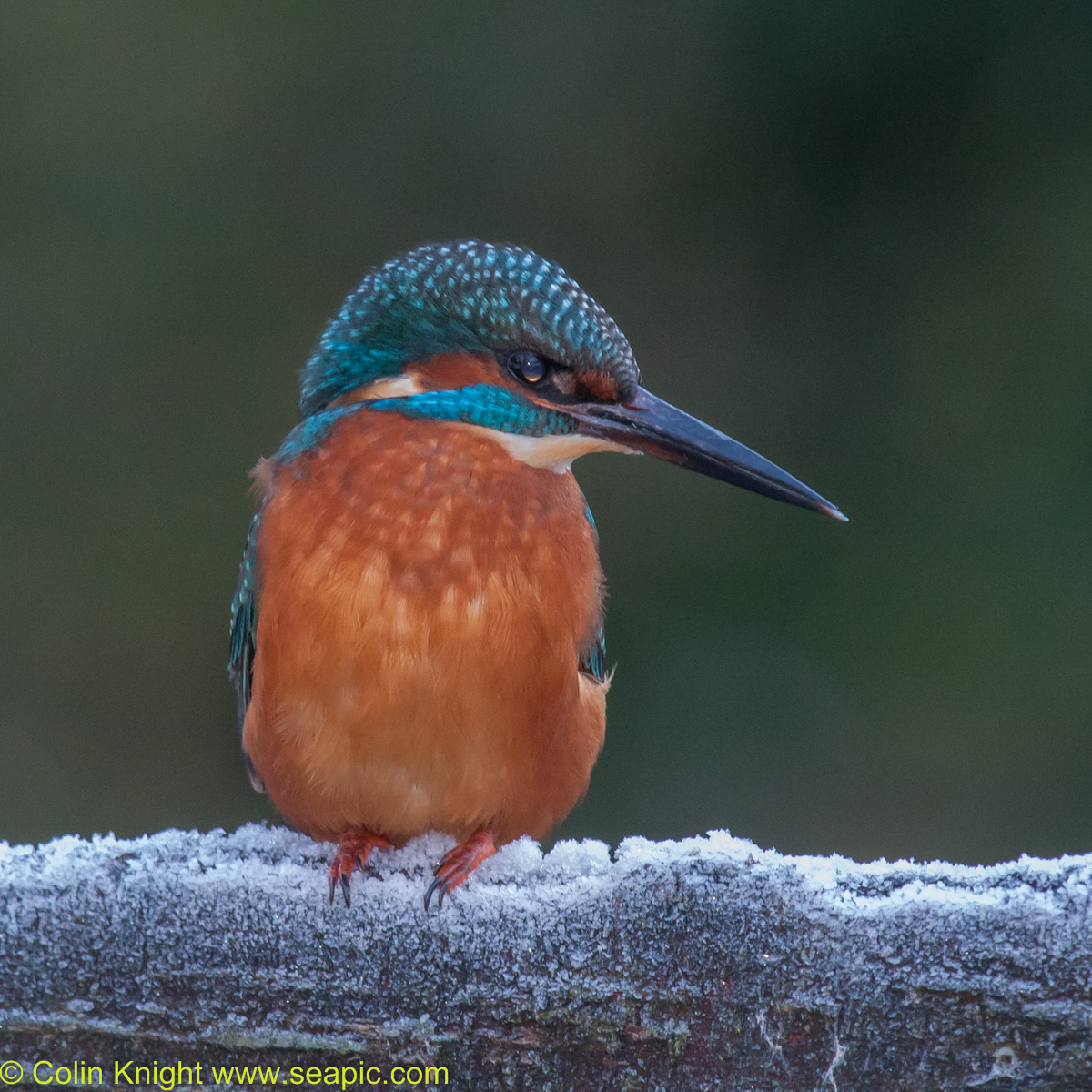 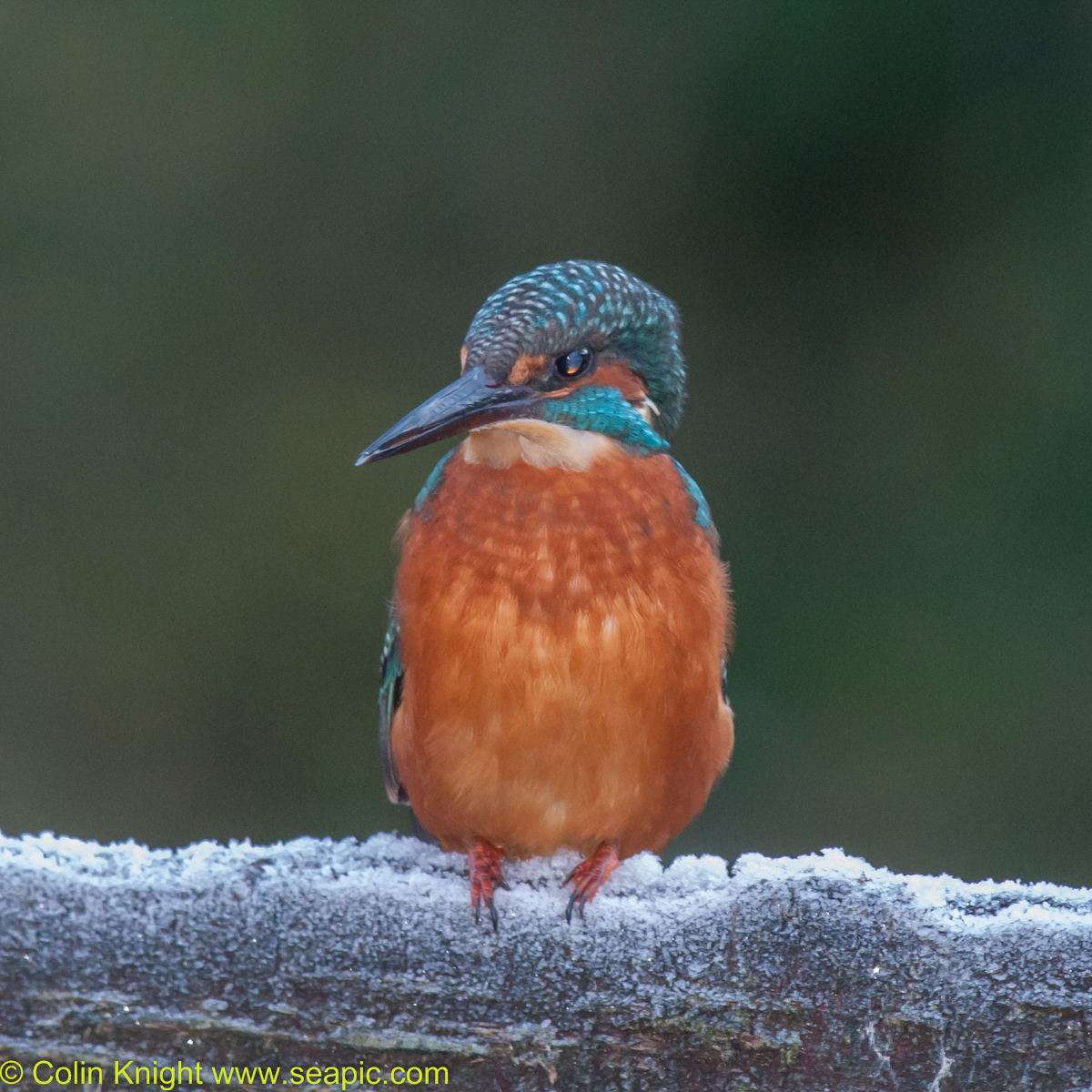 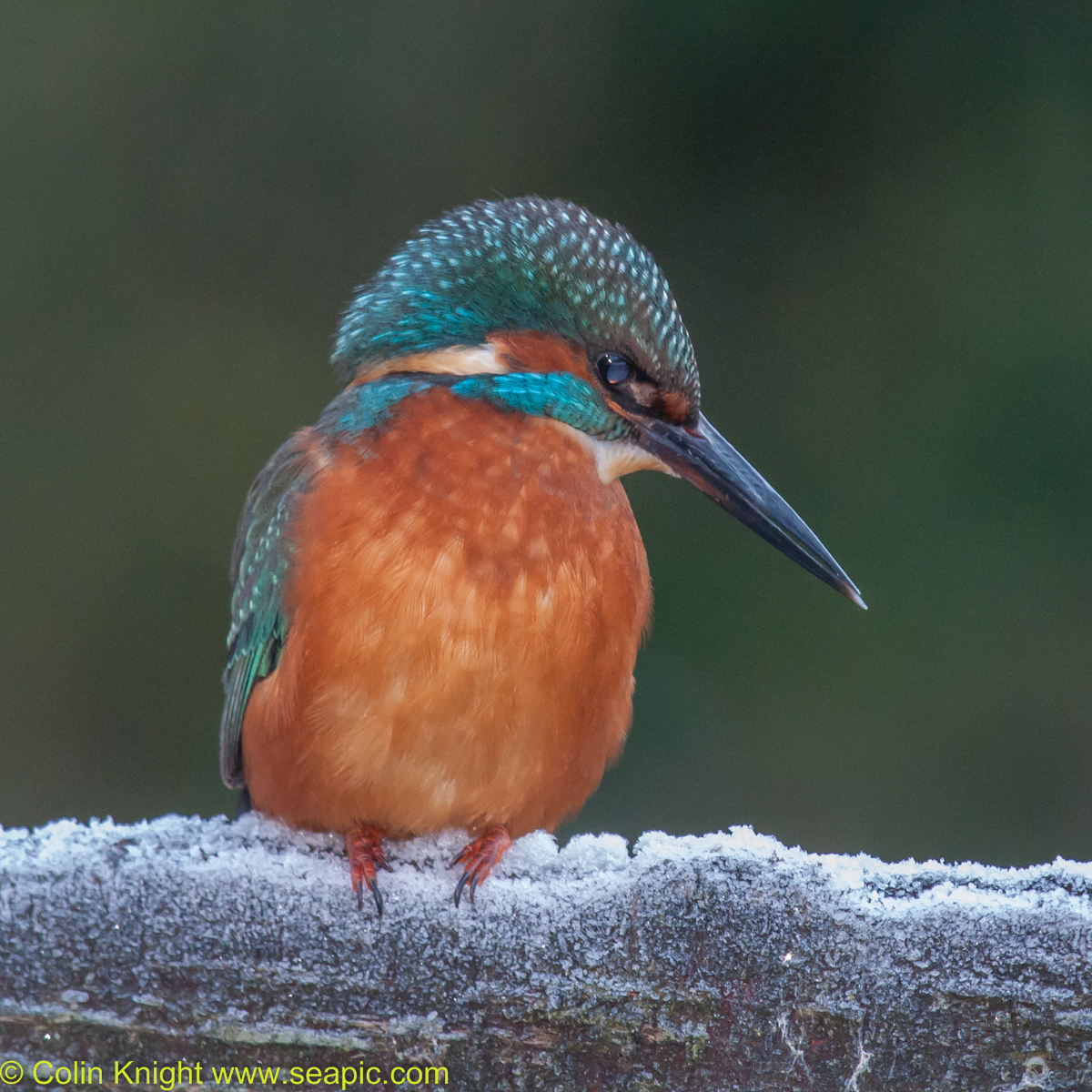 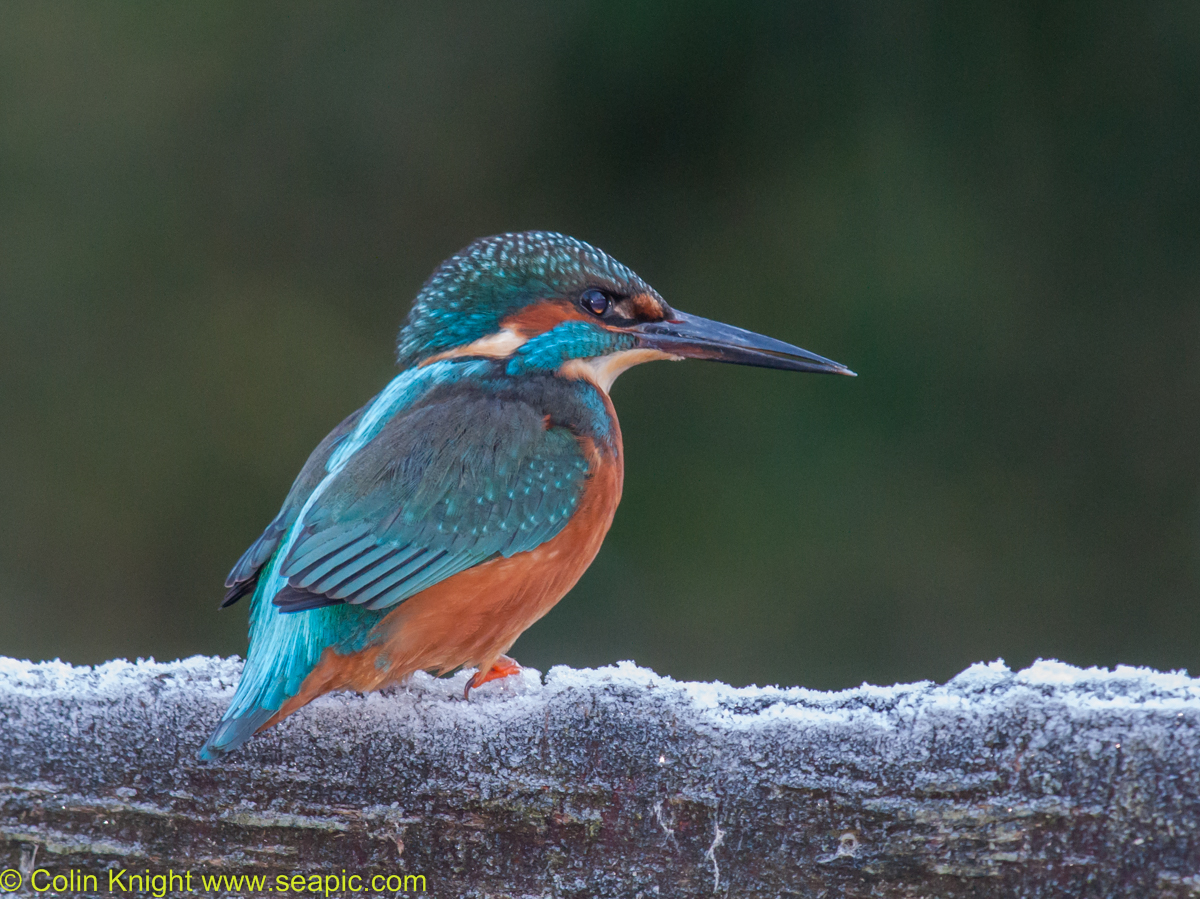 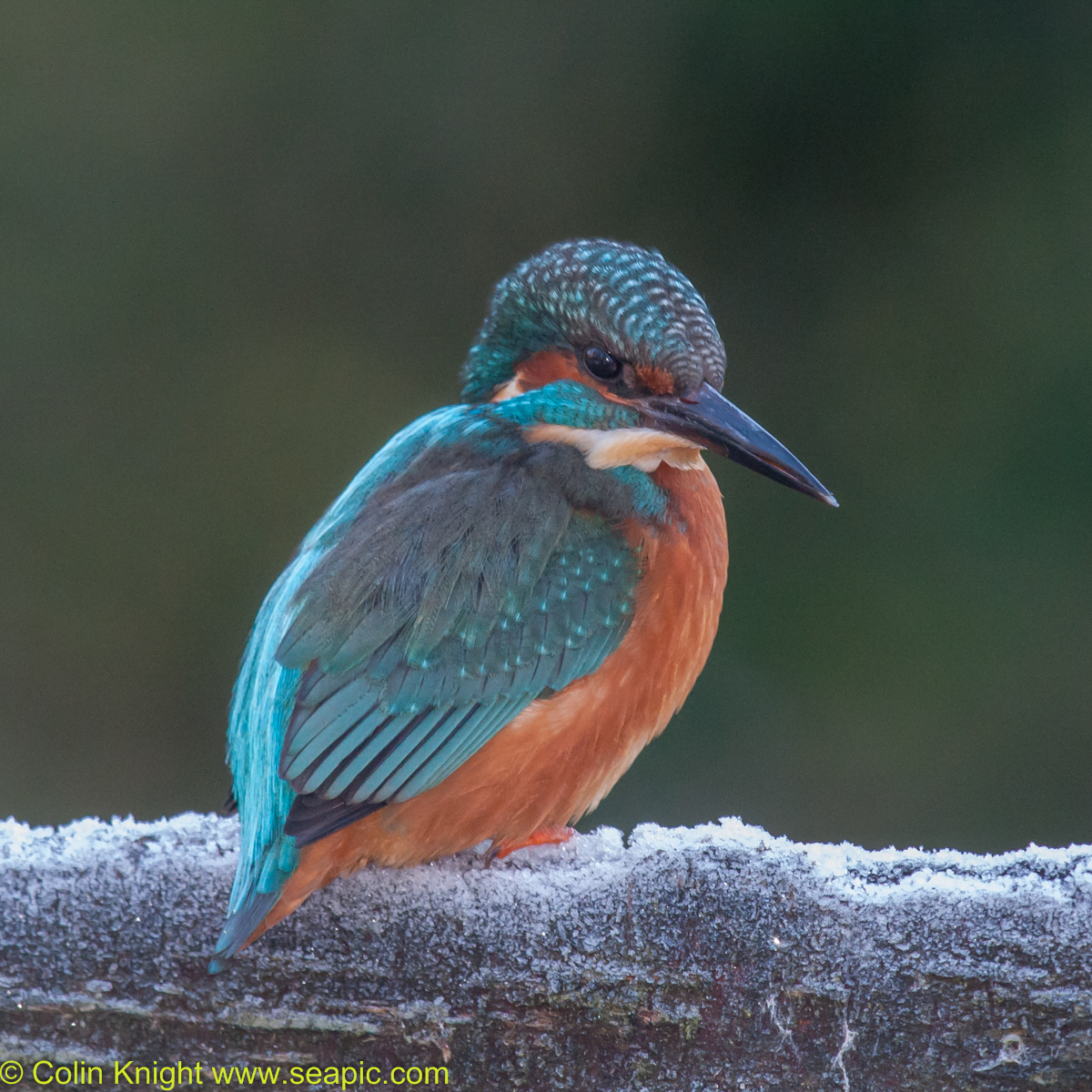 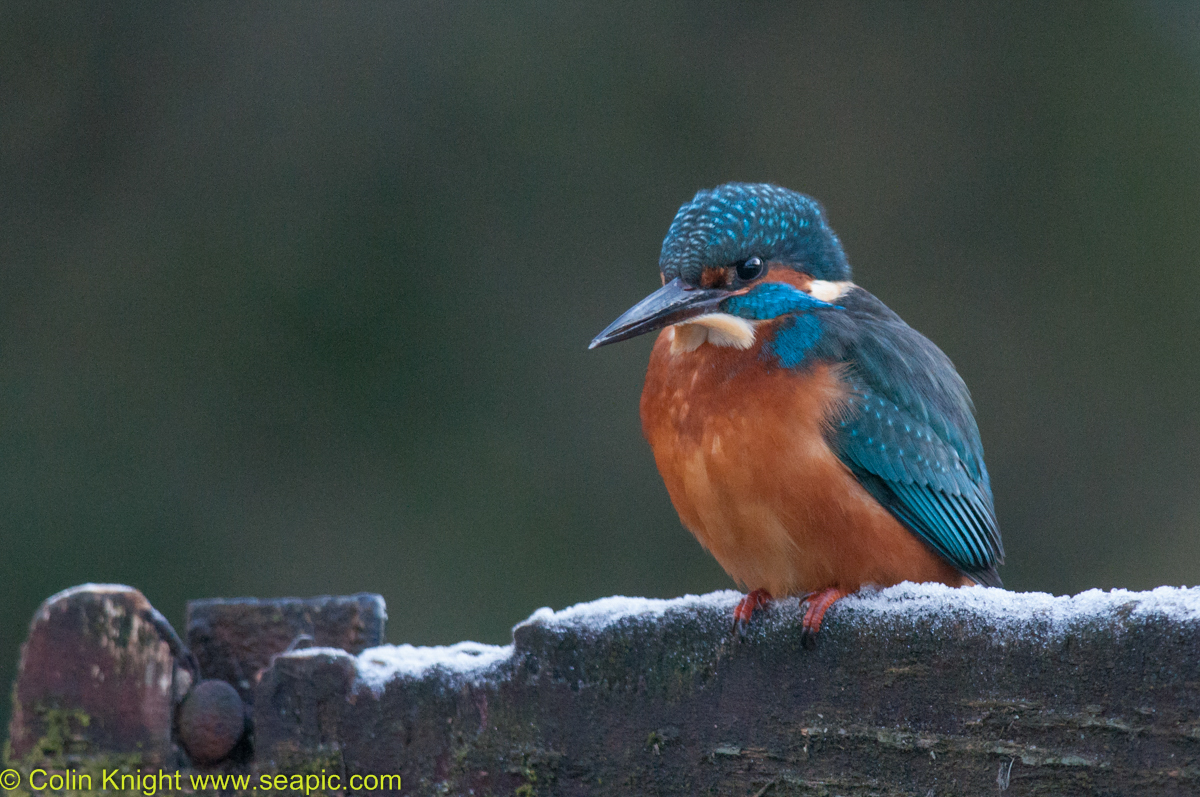 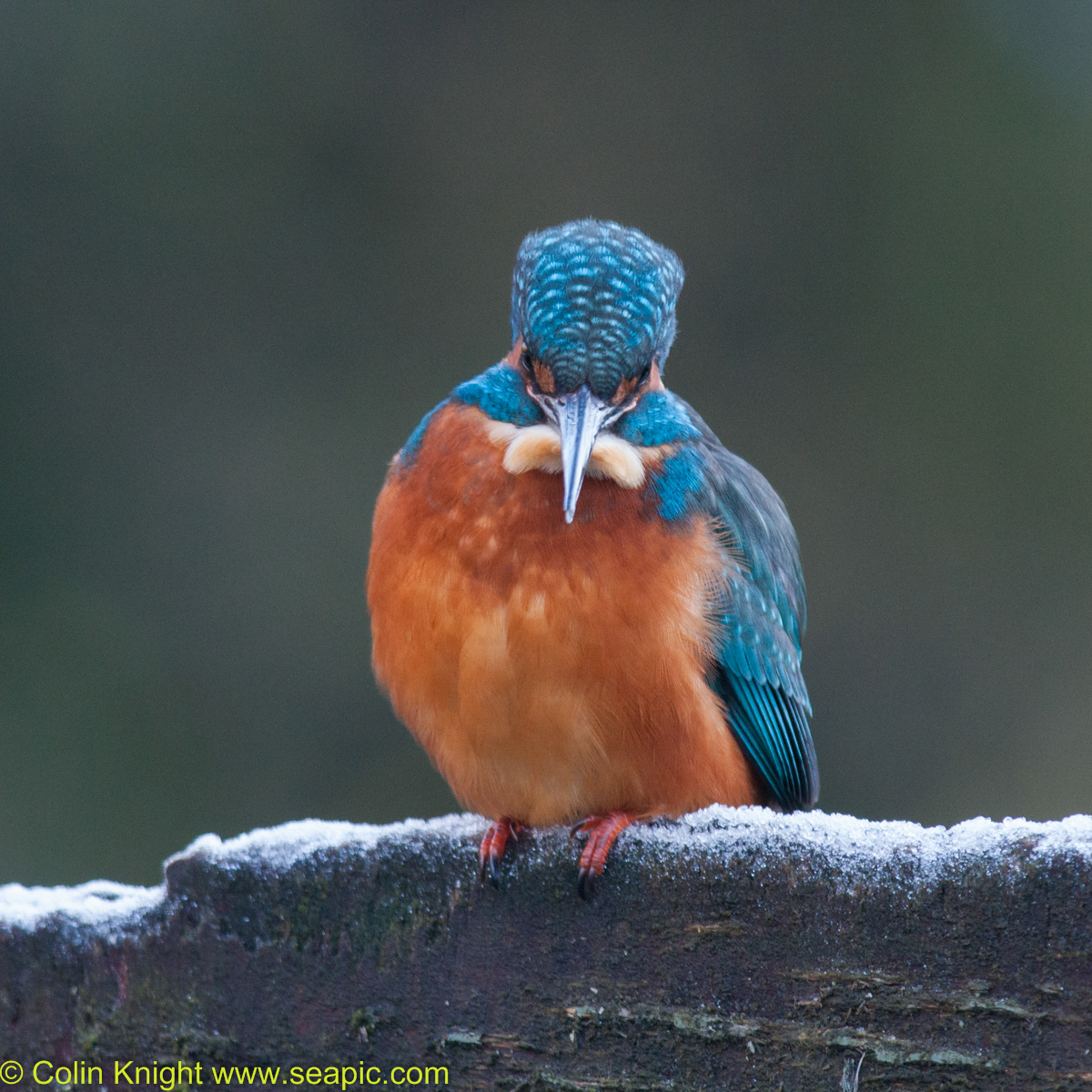 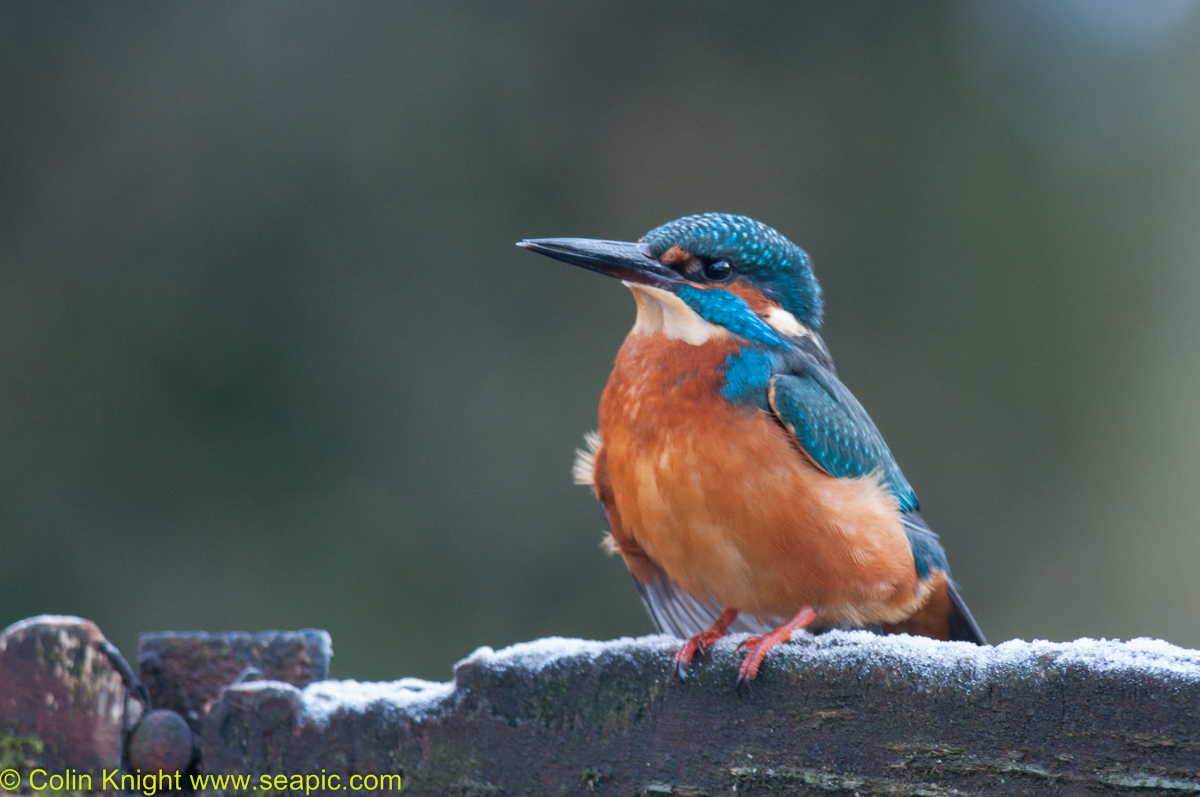 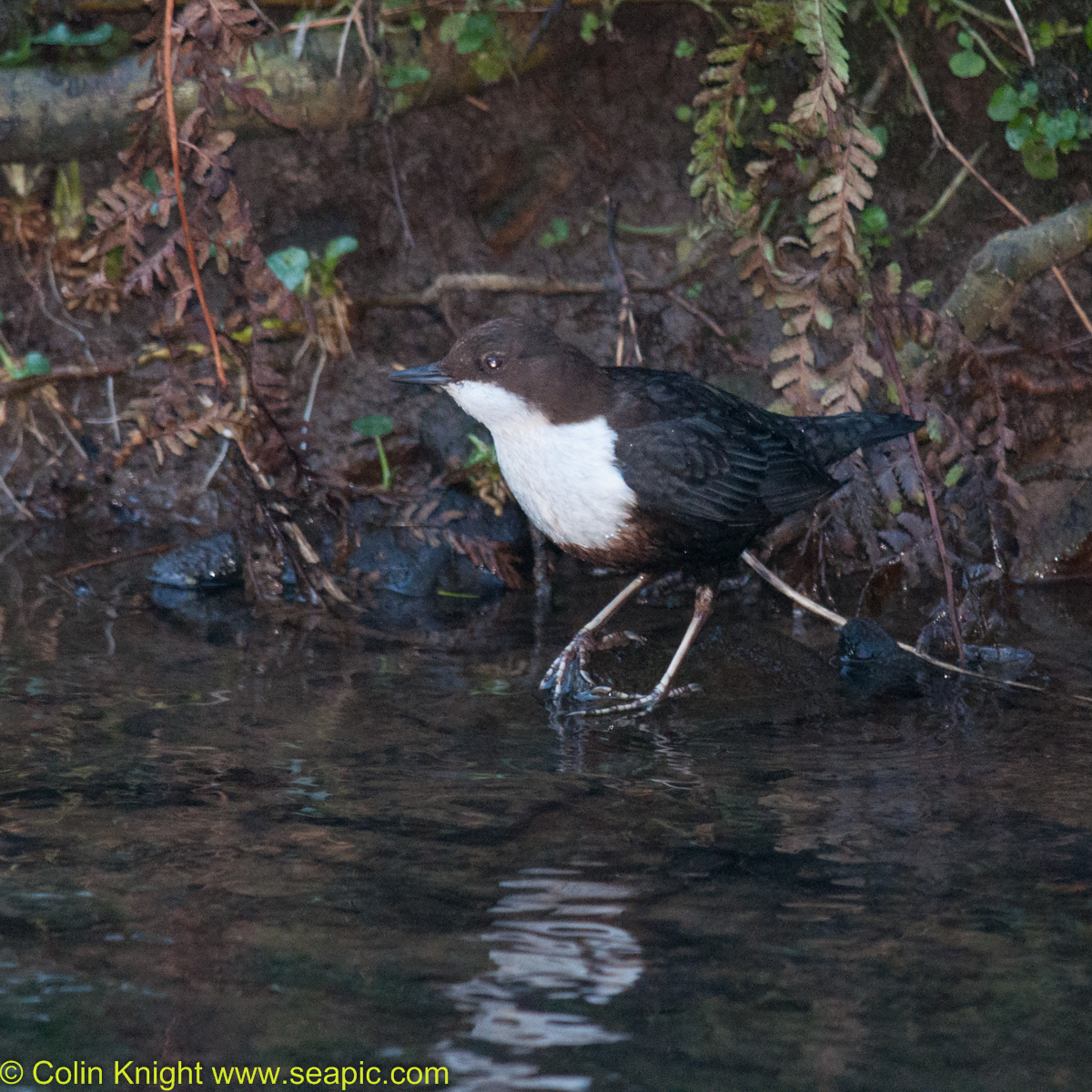 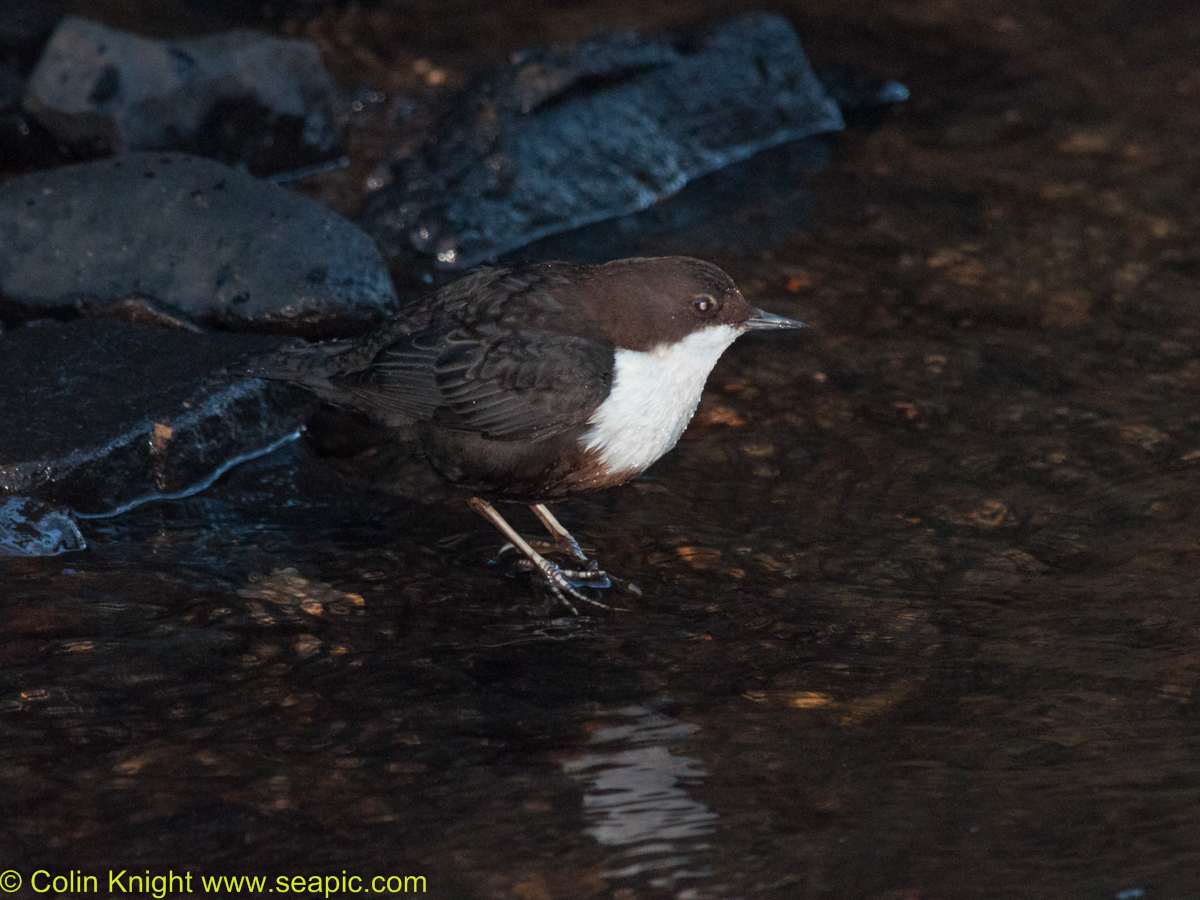 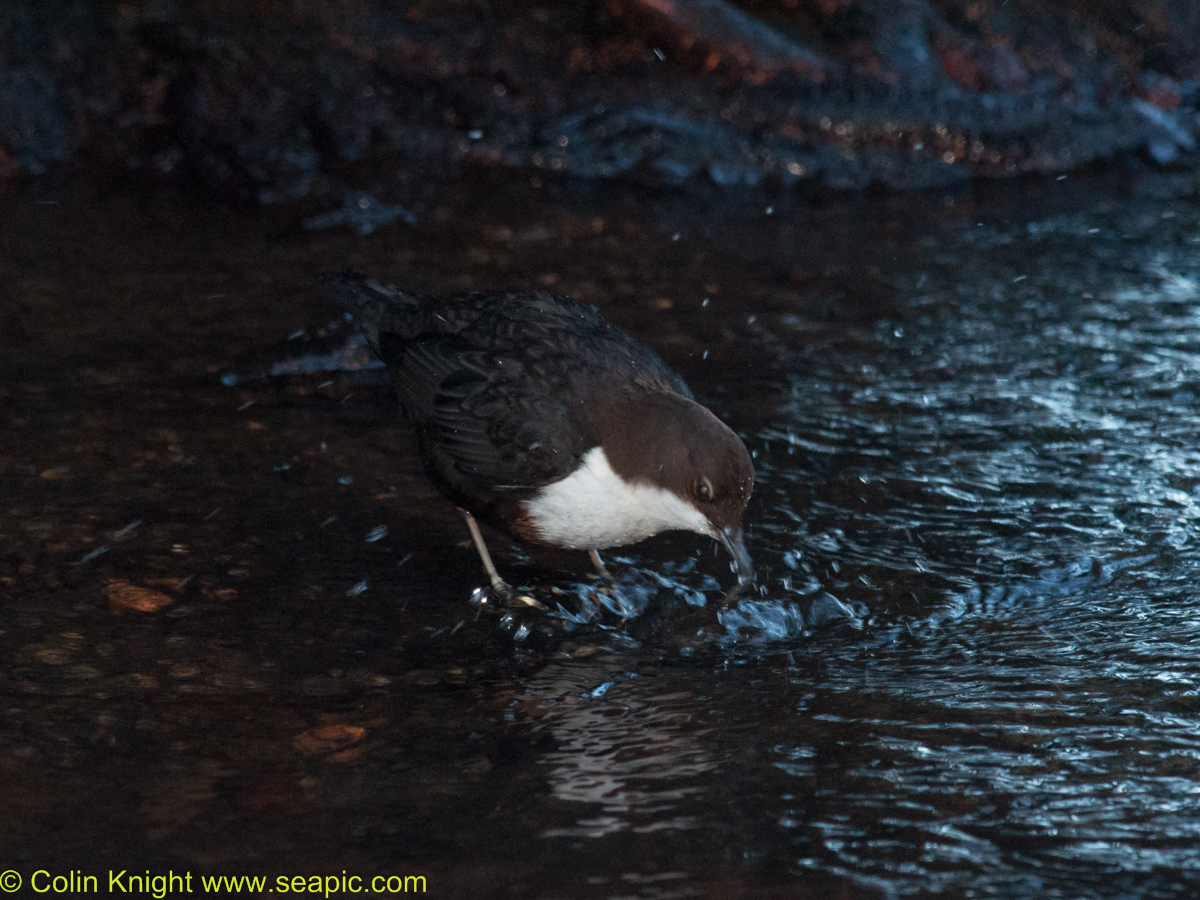 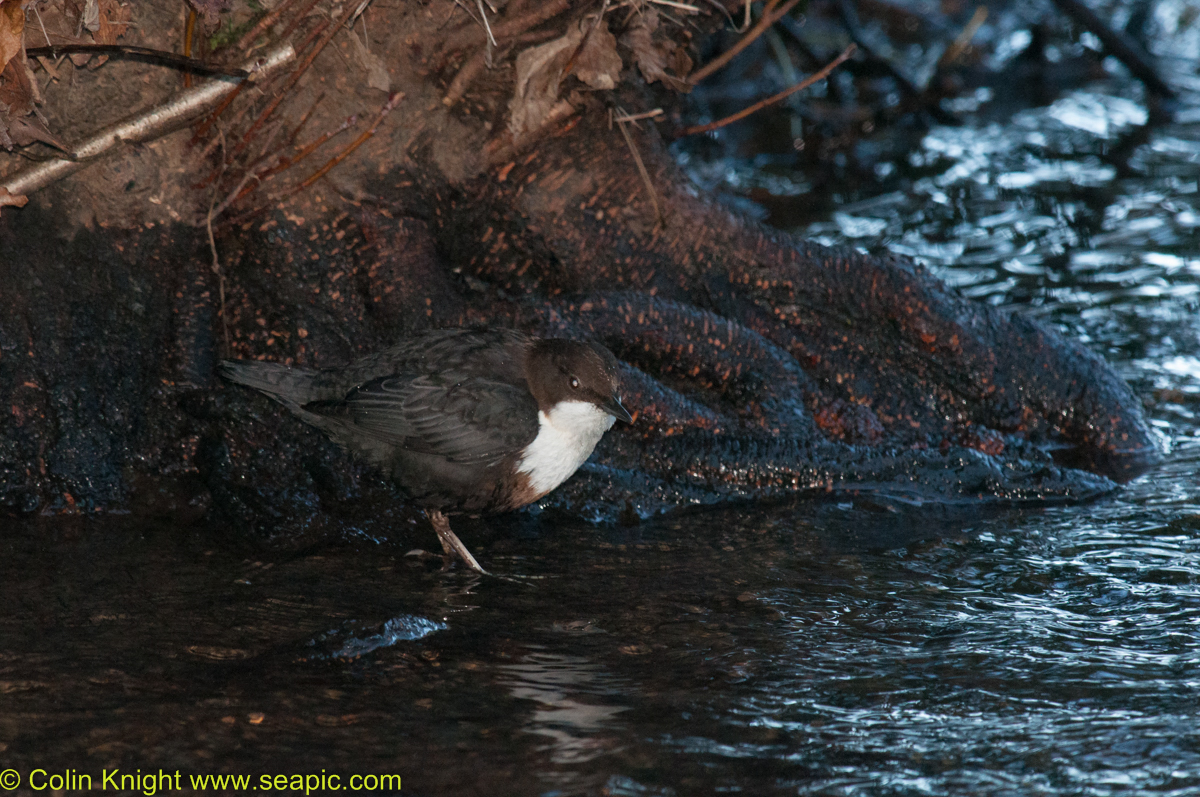 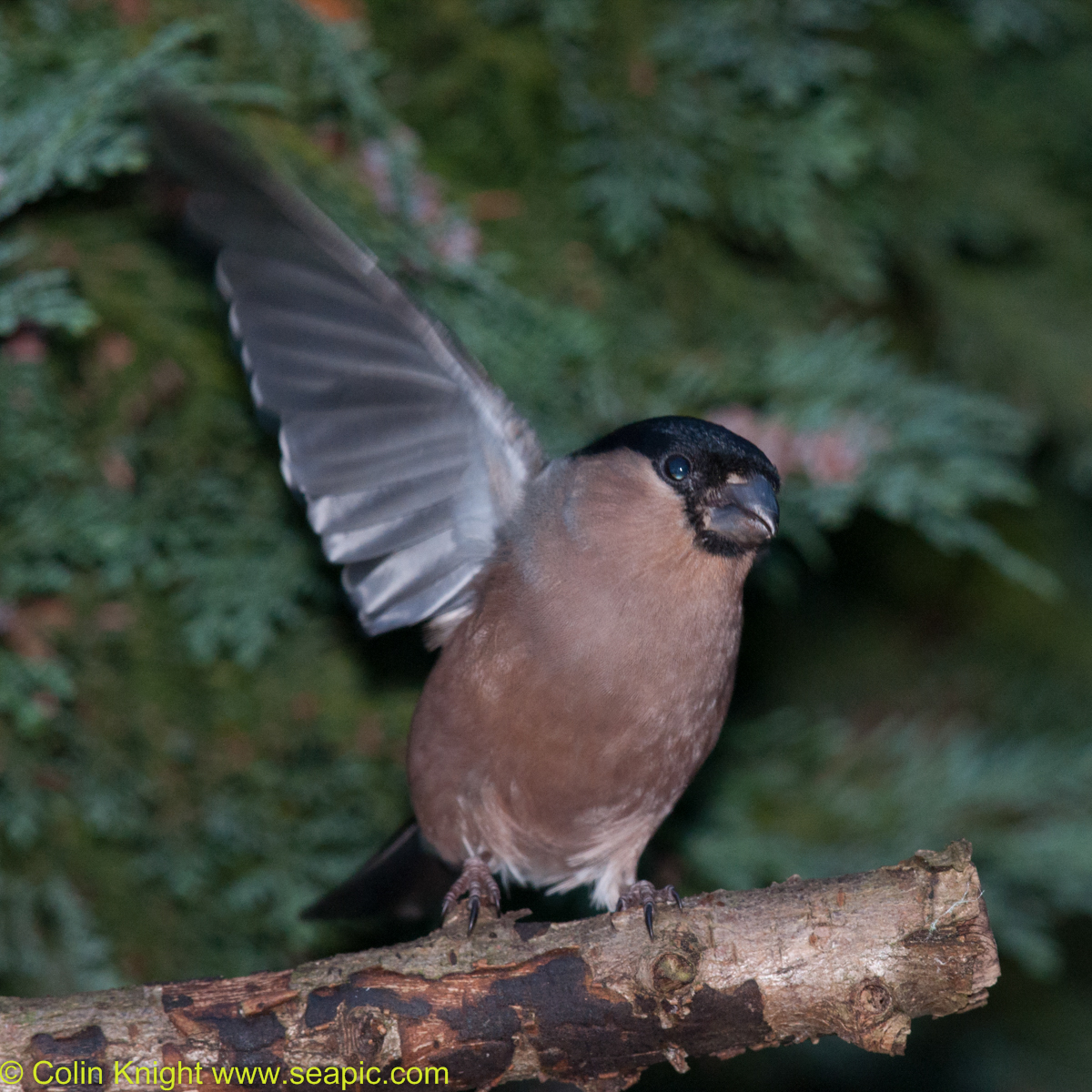 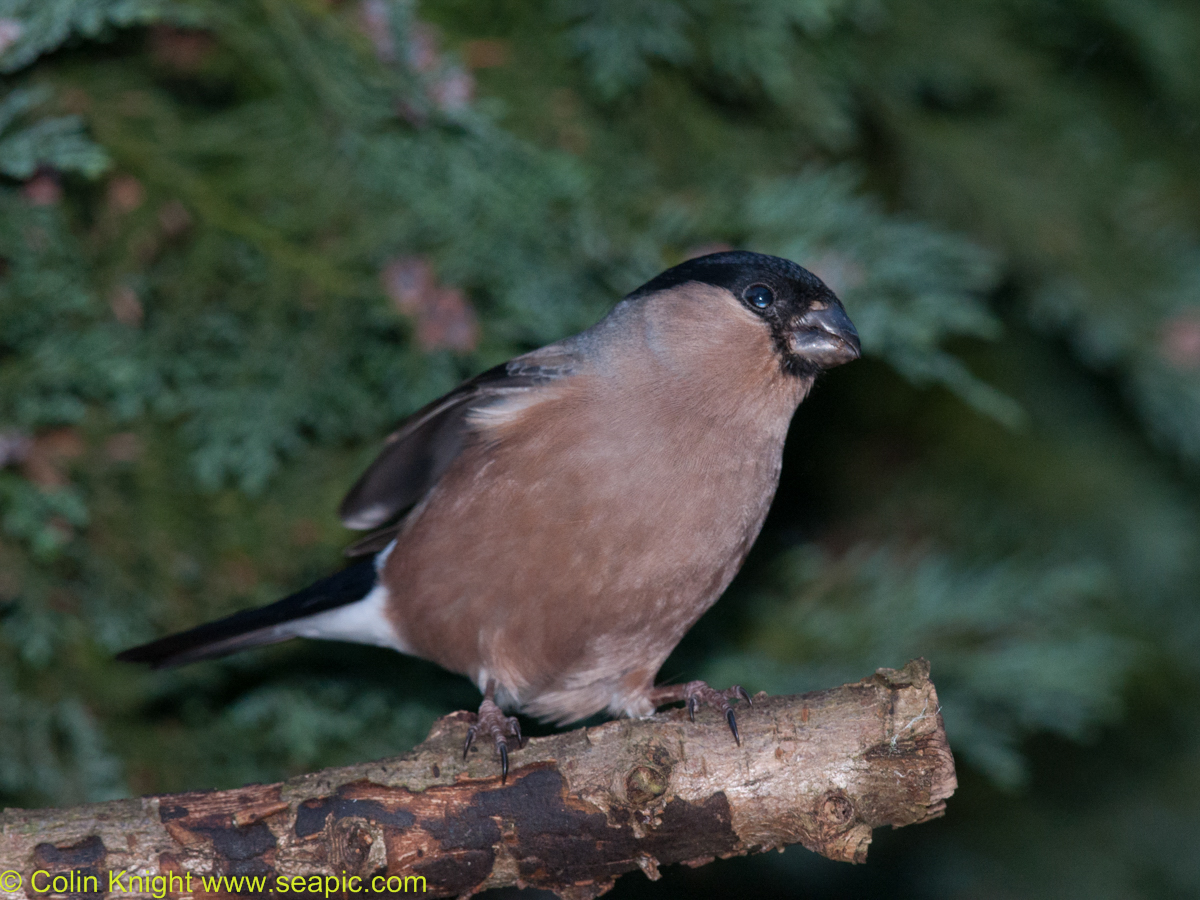 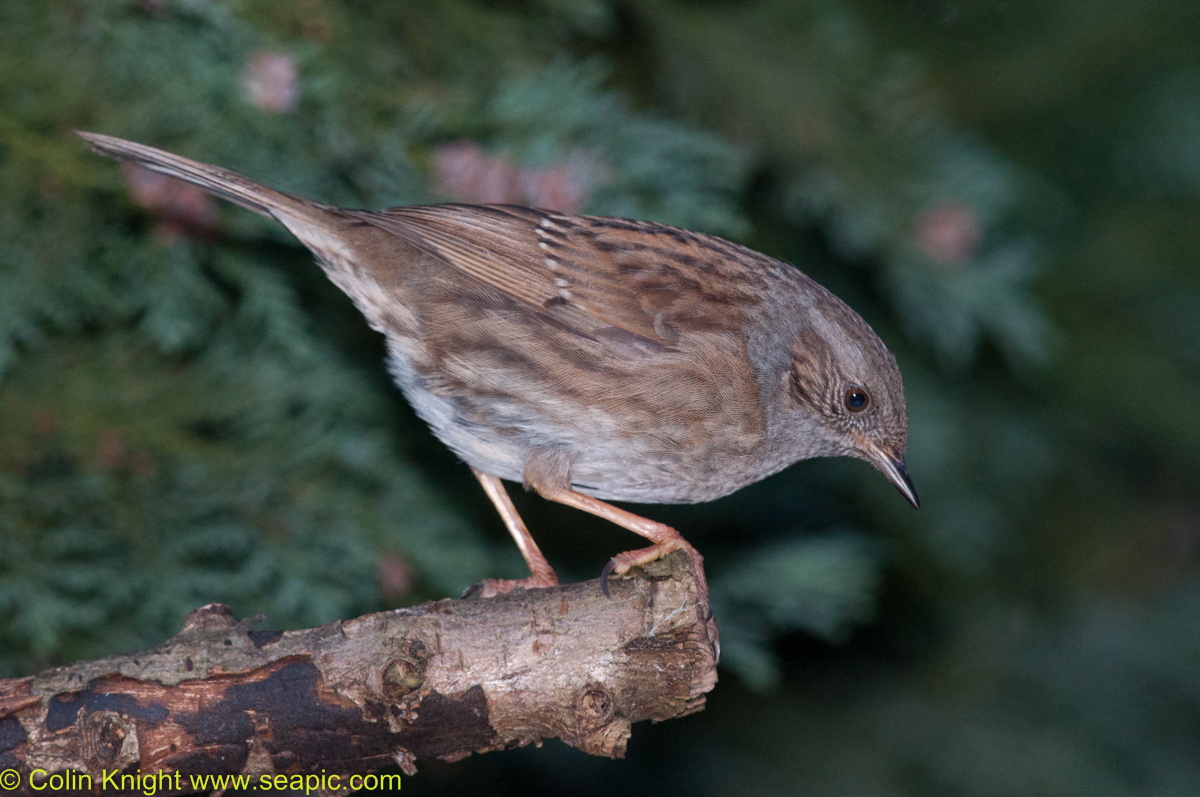 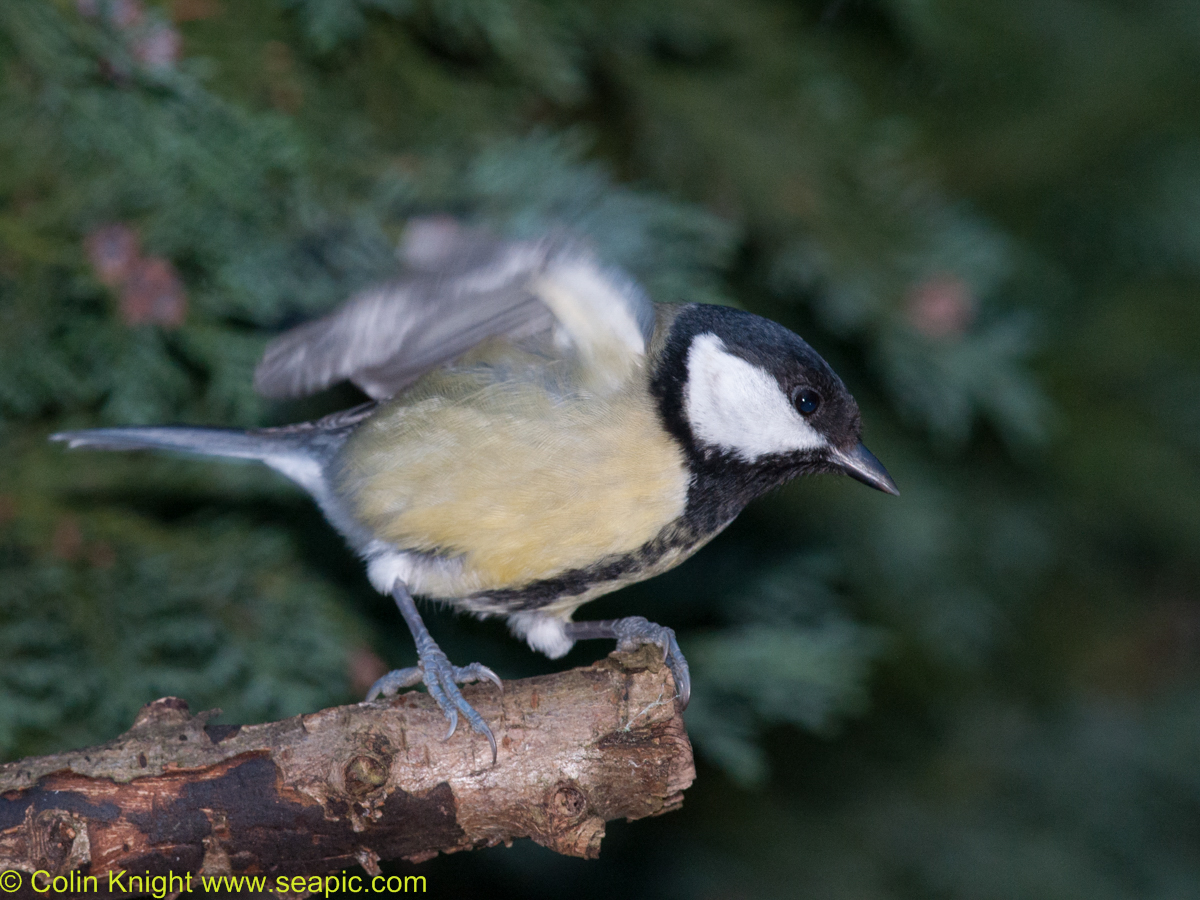