to view a gallery with more photos, click here
On Thursday I returned to Porter Brook and this time continued upstream from Forge Dam. I found bird droppings on rocks in the river which is indicative of the presence of Dippers. Redwings were feeding in a clump of holly trees bearing berries. Just before arriving at the car I saw a pair of Dippers fly upstream. One stopped for a photo and I spotted rings on its legs, which I have reported to the BTO. Hopefully I will find out when and where it was ringed.
We had a Turkey lunch with all the trimmings courtesy of Nute. We saw the four nieces whose range from 3 months to 15 years. Helen baked a wonderful chocolate log roll and ginger cake and Nute provided fruit salad which went well with my home-made strawberry ice cream.
This morning I walked Ollie in Endcliffe Park and checked for Dippers. Then I took Sue to Porter Brook and she survived the walk, which shows how well her new knees are performing. We saw a Grey Wagtail and some fungi.


Keith joined us for a leftovers lunch and I took flash photos of a Bullfinch, one of a pair which joined the Great Tits and Blue Tits at the feeder. 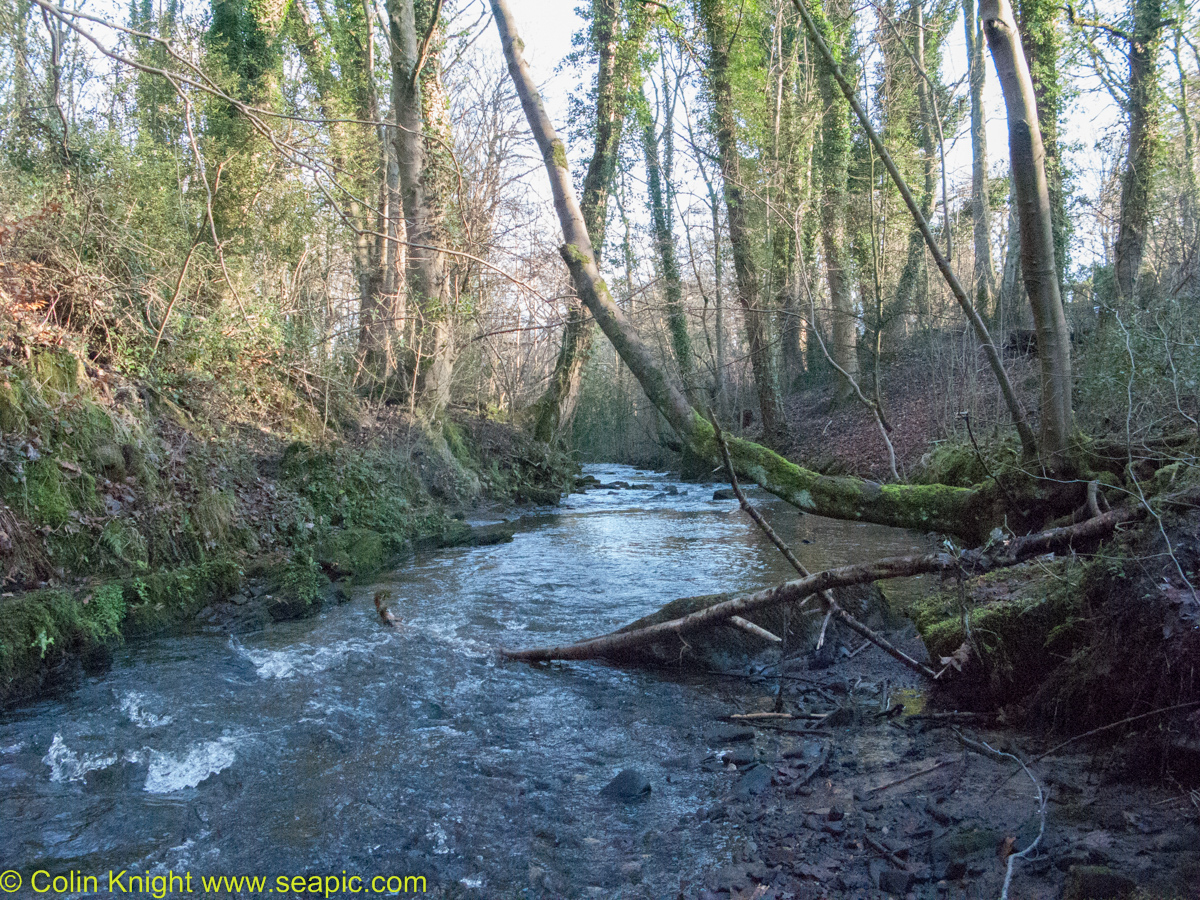 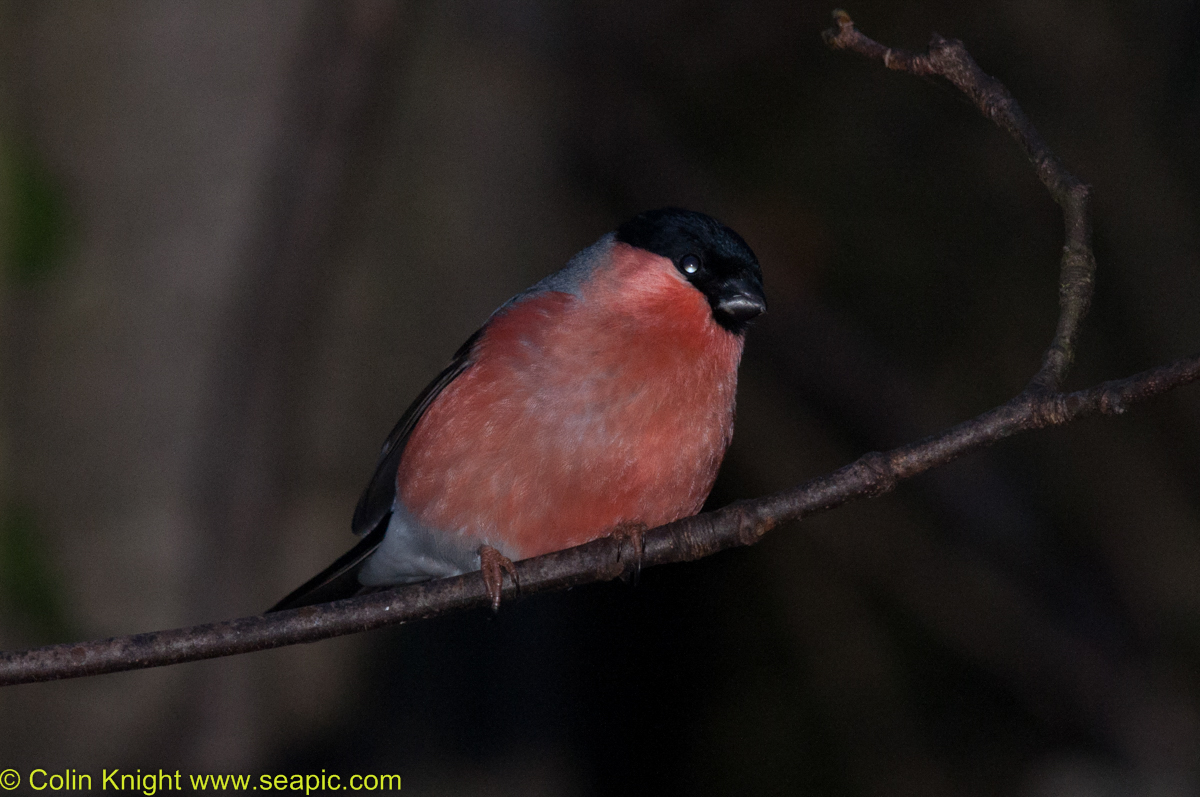 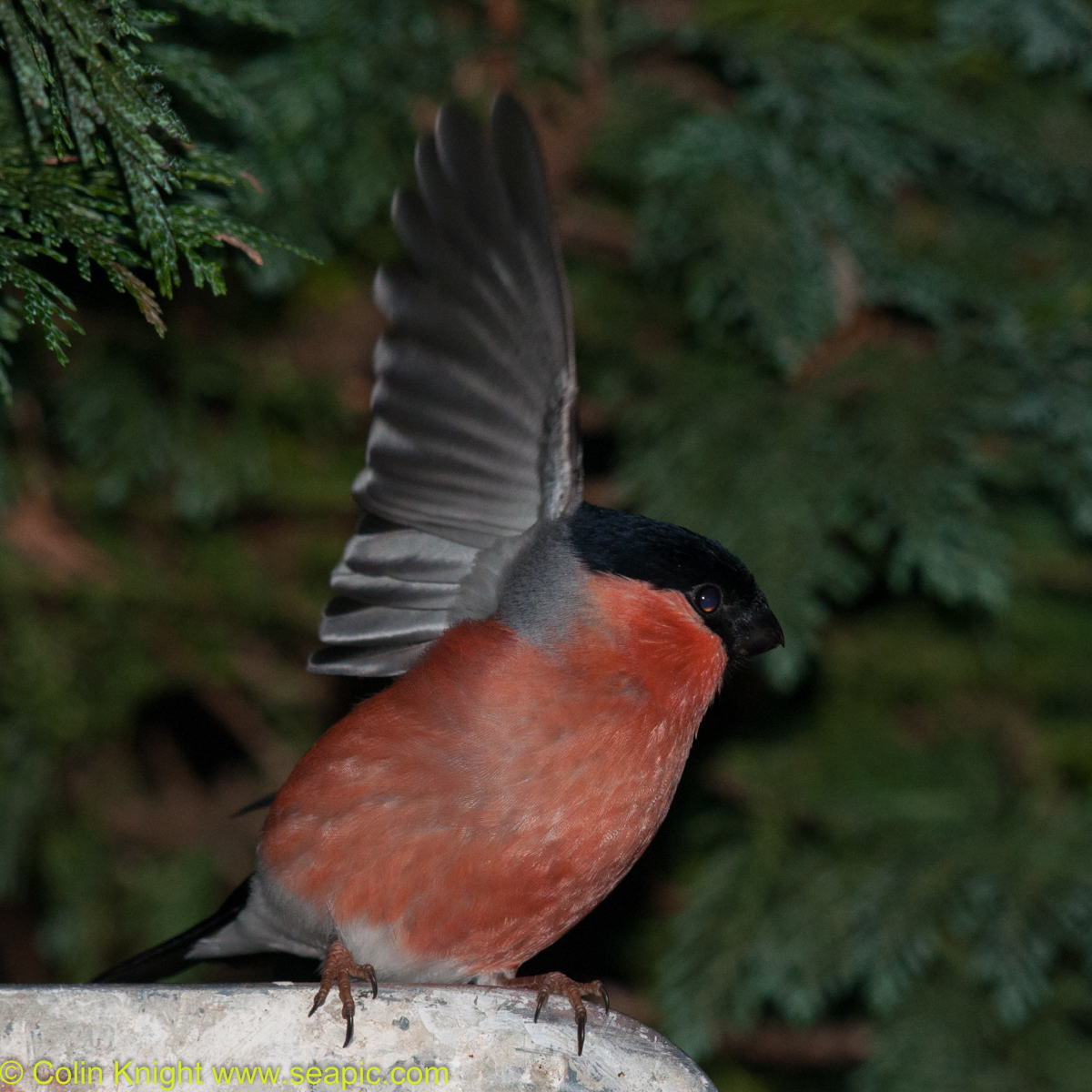 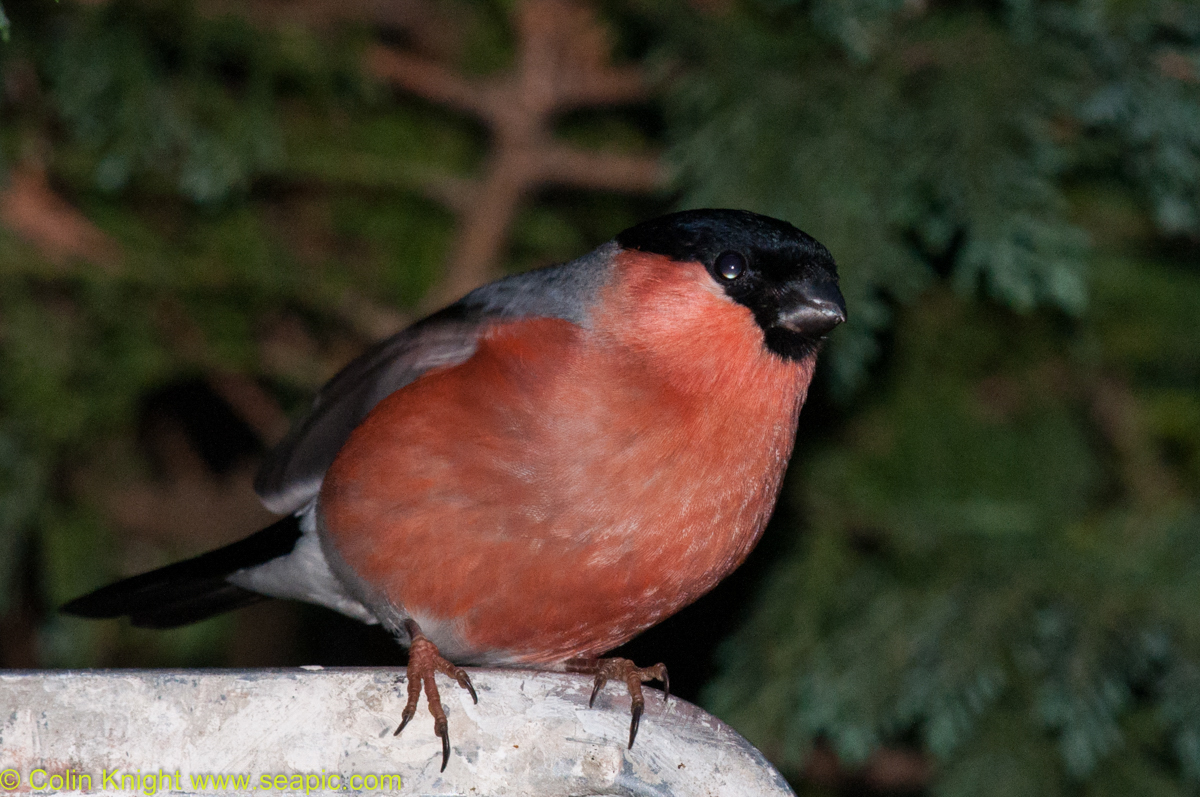